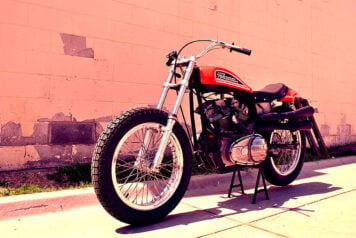 This all-original ’72 Harley-Davidson XR750 Flat Tracker was originally owned by AMA racer Davey Camlin, he used it as his primary race bike as an amateur and, then sold it when he went professional in order to buy a new XR. 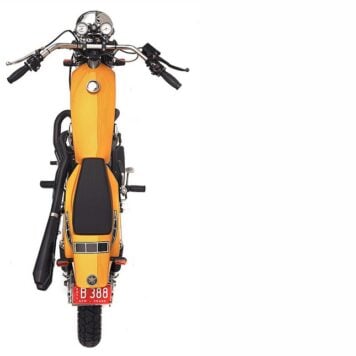