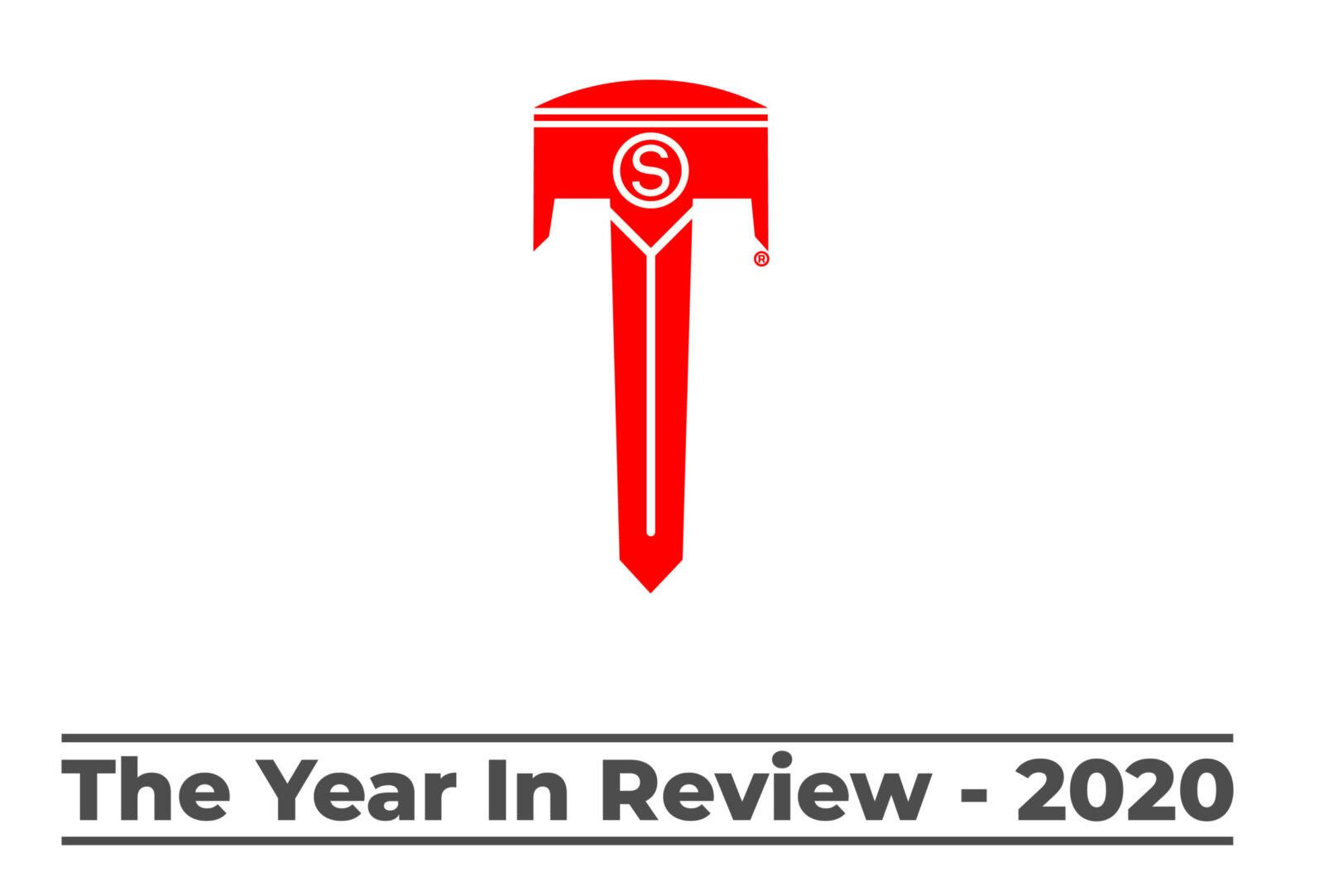 We get a lot of emails every year from people who are curious what it’s like to run a website like Silodrome, and to find out more about what goes into it behind the scenes.

As a result of this interest we’ve decided to do a Silodrome annual review at the end of each year, so that those of you who are interested in the internal machinations of Silodrome can have a window into what we’re actually doing behind the scenes.

Back on January 1st when 2020 kicked off none of us had any idea that Covid-19 was coming, and as a result the plans for the year were ambitious – perhaps too ambitious in retrospect but it’s always better to aim high and miss than to aim low and hit your target.

Silodrome Films: The first element on that list is by far the hardest as it’s something I don’t personally have any experience with, however we’ve made great headway and thanks to Darryl Sleath over in Britain the first Silodrome film is on YouTube now and it already has thousands of views.

We’ve been studiously learning about lighting, audio, cameras, and editing – and we currently have two new films in pre-production.

We will be significantly expanding our film offerings in 2021, including many with me (Ben) on camera. We’ll be showcasing cars and motorcycles, telling stories about the history of interesting and unusual vehicles, and taking you on adventures and road trips with us around the world. We plan to regularly work with folks like Darryl and others in Europe, Australia, and the United States.

Above Video: The first official Silodrome film – give it a watch if you haven’t seen it yet!

Silodrome Redesign: The second element on the list is the most dangerous – website redesigns can cause uproar among readers and even result in websites going bankrupt due to traffic decreases (like Digg.com in 2010). Silodrome has only had two designs over the years and the last one was implemented all the way back in 2014.

The new design for Silodrome will outwardly look very similar to the current design and it’ll be easy to navigate, but the underlying code will all be new, and it’ll take advantage of current web technologies. The biggest hold up with this has been finding a suitable web designer that we can afford – a feat that’s been far harder than I had anticipated.

Silodrome is a 100% independent website with no corporate overlords – so we have to pay for everything we need from money that the site earns.

Silodrome Apparel: This was by far the biggest surprise of 2020 for us. We paired up with the team at Bonfire in the United States to create an online Silodrome apparel store full of t-shirts and other clothing we designed ourselves.

The sales figures were astonishing despite the global pandemic, we’ve now sold hundreds of t-shirts to people all around the world and it’s brought in many thousands of dollars in much-needed revenue.

Silodrome saw an almost 75% decrease in ad revenue earlier in the year due to the pandemic, so the apparel income has been invaluable and I’d like to extend a heartfelt thank you to all who have ordered something. 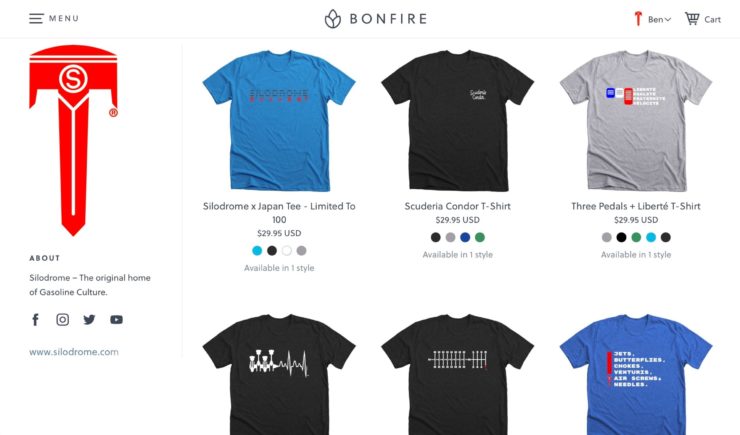 Above Image: The current Silodrome storefront – click here to visit it.

New Silodrome Writers: This is perhaps the biggest disappointment of the year for me personally. My goal with Silodrome for many years has been to use the site as a platform for new writers to work with professional editors and get published for the first time. I was picked up as a new writer for a print magazine about 14 years ago when I had no prior experience and it fundamentally changed my life, eventually resulting in me creating Silodrome in 2010.

We’ve published a couple of dozen writers over the years however I’d like to create a system whereby we can work with new amateur writers – many of whom will have no prior experience, and regularly publish their work on Silodrome.

I’m a firm believer that writers who are being published on profit-making platforms should be paid for their work, however the fact of the matter is that the 2020 Silodrome budget took a huge Covid hit, and we just weren’t able to budget it. This is something we’re going to focus on in 2021 and we’re going to set up a system whereby people can submit their work for review and publishing in as painless a way as possible.

We’re hoping that 2021 will see the global economy surge as we all recover from the damage done by Covid-19. The plan is to hit the ground running in January with a newly recoded, redesigned website that should be faster and better looking on all of your devices.

We’ll be focussing on producing more Silodrome films, hopefully at least a dozen of them in 2021, and we’ll be sharing them on our YouTube channel here so please make sure you’re subscribed as we need every subscriber we can get!

Once we get the platform ready for new writers to submit their work we’ll be posting about it here on Silodrome and on our social media accounts – so if you’re interested in writing for us please keep your eye out for that.

Payments for writers won’t be huge when this program starts, but if you’re a talented amateur writer it’ll provide you a way to get published and earn a little money at the same time. 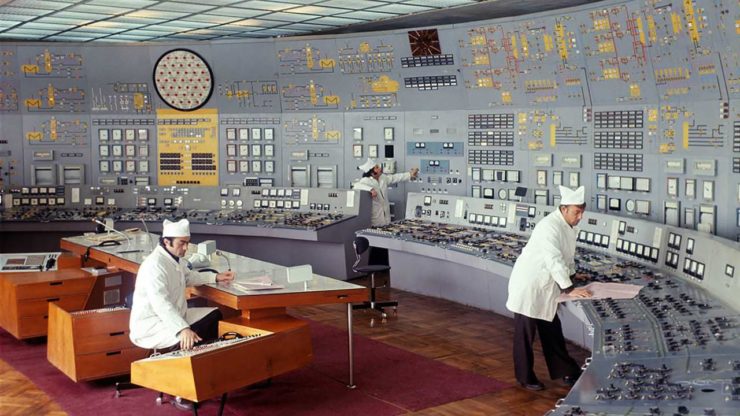 Above Image: A sneak peak inside the main Silodrome control room.

What Do You Think?

And finally… thank you to you all. Without you fine folks coming to Silodrome and reading our posts none of this would be possible.

I frequently tell people that Silodrome has one of the best audiences in the automotive world – a quick visit to any of our social media accounts will show you comment sections full of great people with unique insights and great senses of humour. The email inbox is a similarly fascinating place, I frequently get emails from extraordinary people with remarkable stories to tell.

If you’d told me this would be the case 10 years ago when I started Silodrome as a little blog where I posted things I liked I would never, ever have believed you. 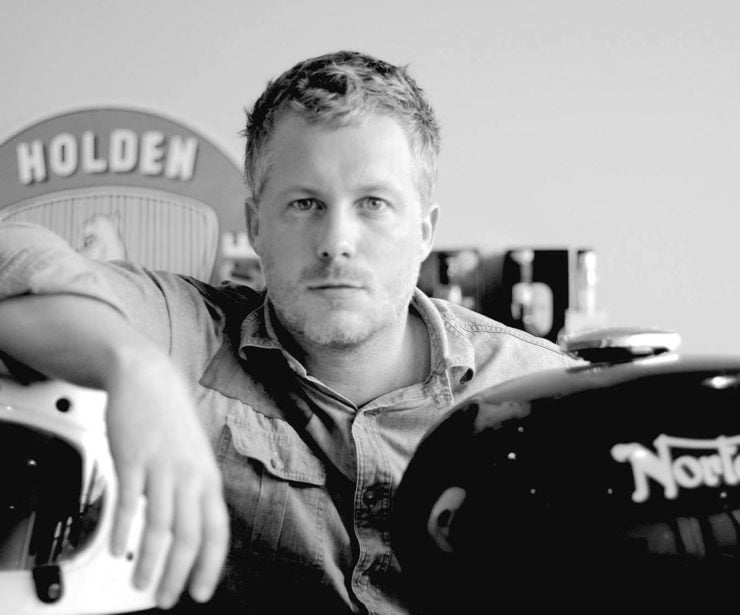 Above Image: This is me (Ben) doing my best to look civilised. Yes that is a shelf of whiskey behind me.