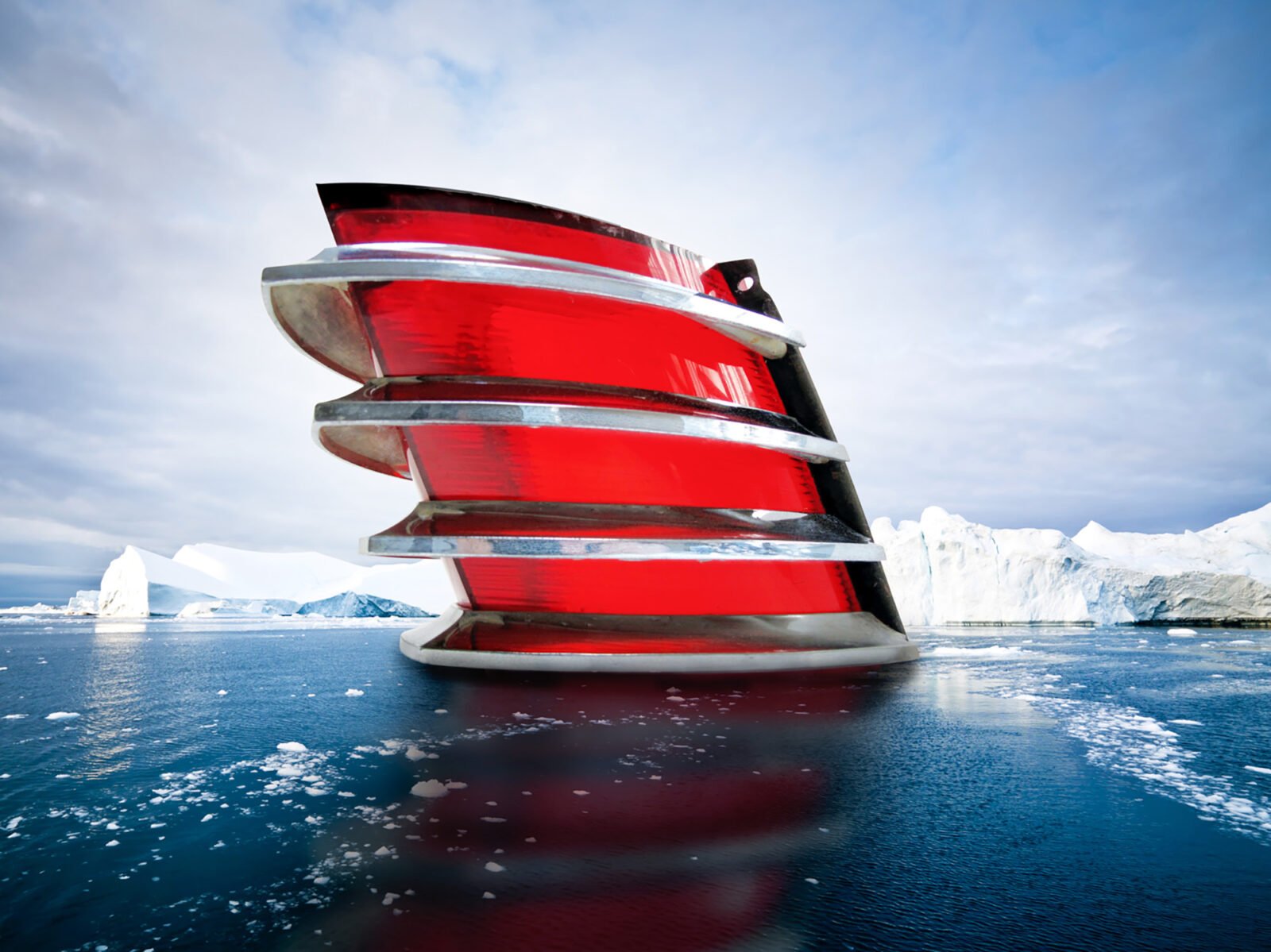 This series of artworks by Lou Carvell is called “Reincarnation”, he developed the collection to celebrate oft forgotten design elements from some of history’s most beautiful automobiles.

Lou takes elements from cars like brake lights, gauges, vents, or hood ornaments and places them in a variety of both urban and natural environments.

The resulting art stops people in their tracks as they try to make sense of what they’re seeing, and by isolating individual parts he allows people to appreciate the fine details that make up their designs.

Like many of us, Lous has been fascinated with cars since early childhood, he would sneak down to the dealer’s showroom at night at peer through the windows at the new models.

After a successful career as a Creative Director at a number of large New York City advertising agencies Lou now enjoys a collection of 12 cars and counting, some of which he first saw for the first time as a little boy, after wiping the condensation from his breath off the car dealer’s showroom glass. 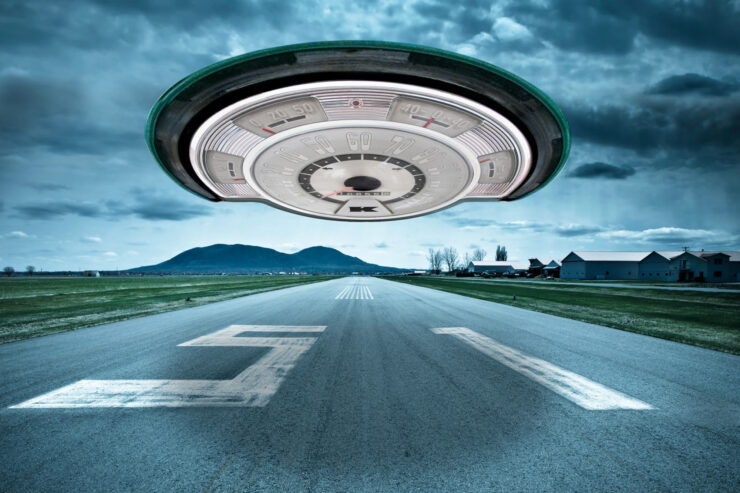 Above Image: The series takes automotive objects that people might not think twice about and turns them into otherworldly objects.

Creating each image for the Reincarnation series starts with Lou visiting far away junkyards to find tail lights, dashboards, grills and other long-forgotten parts.

“I was on a mission to save these wonderful parts from the jaws of the wrecker that would smash them to smithereens.” – Lou Carvell

Lou offers each of these creations as prints, each artwork is printed on Giclée fine art print using premium quality archival paper and inks, there are six sizes to choose from ranging from 10 x 10 inches all the way up to 60 x 60 inches.

This is only a small selection from Reincarnation, the full collection contains 35 pieces and counting, if you hit the red button below it’ll take you the official website and you’ll be able to see them all. 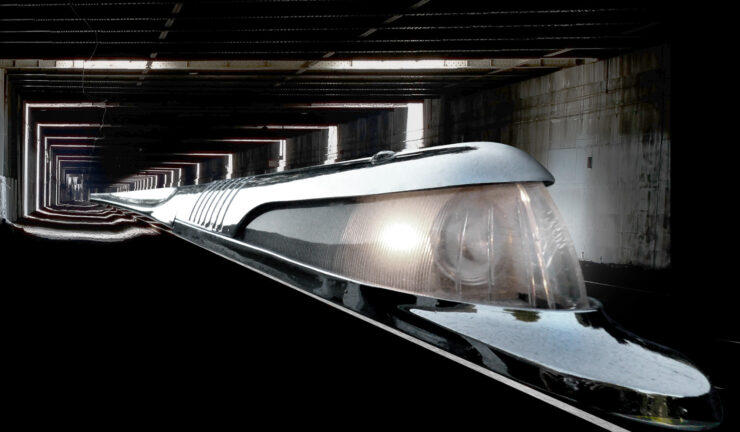 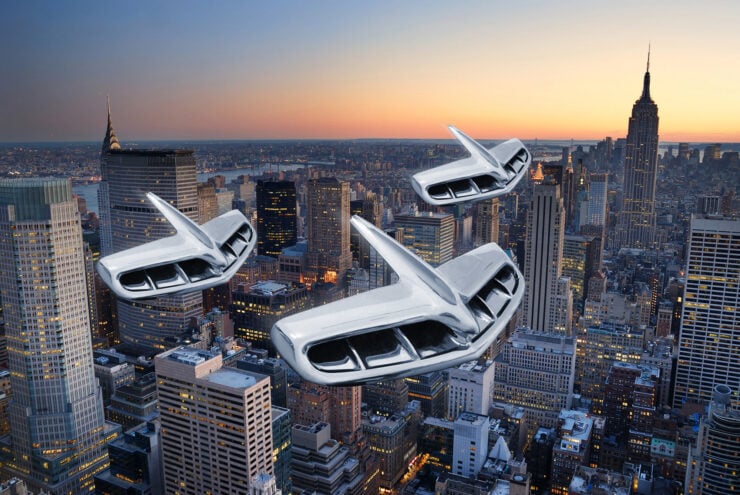 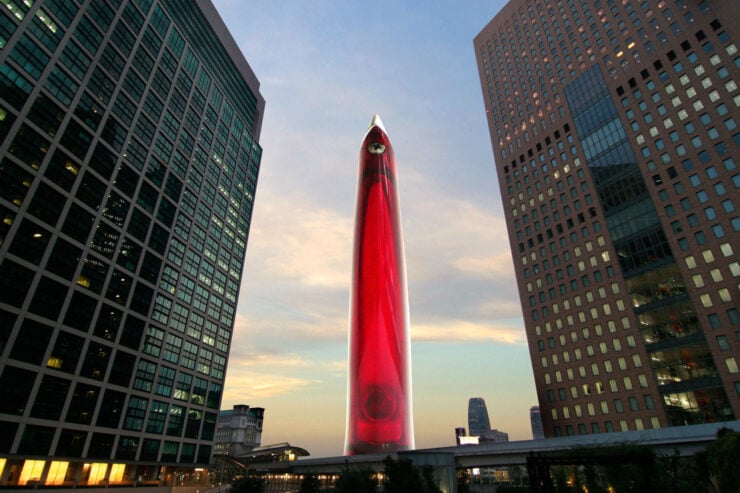 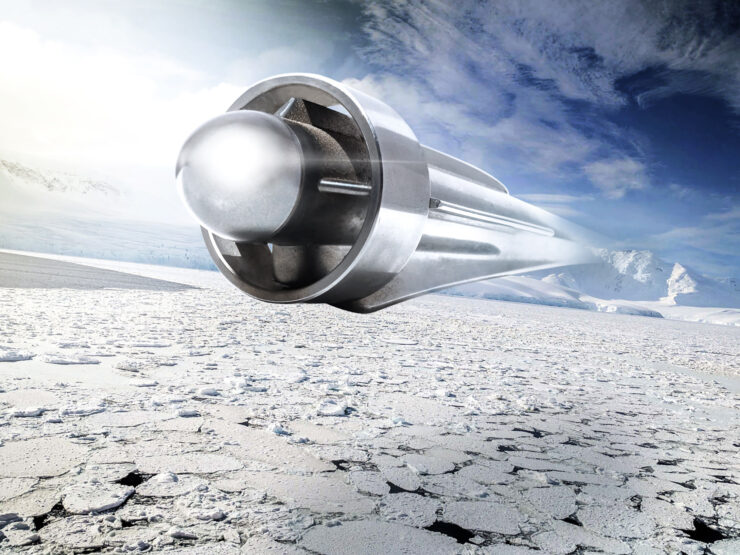 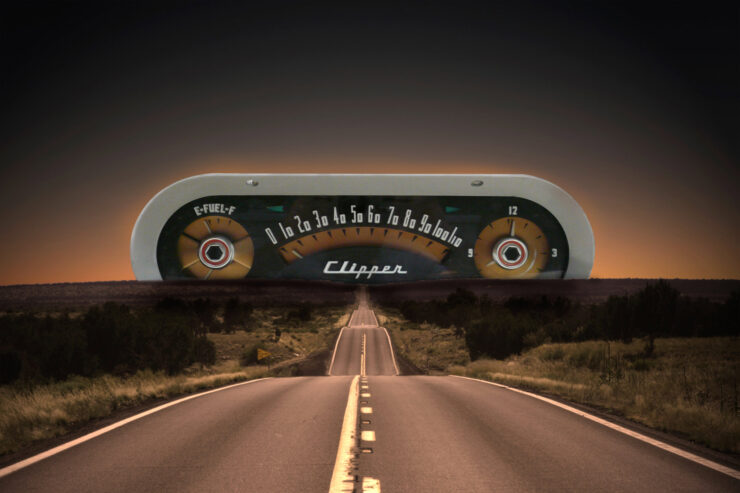 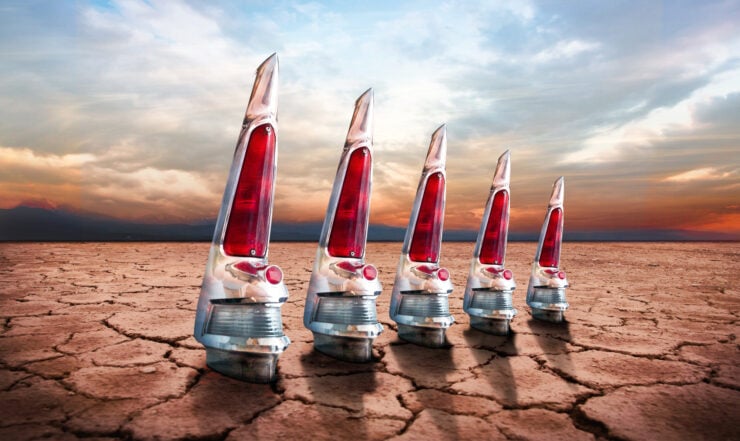