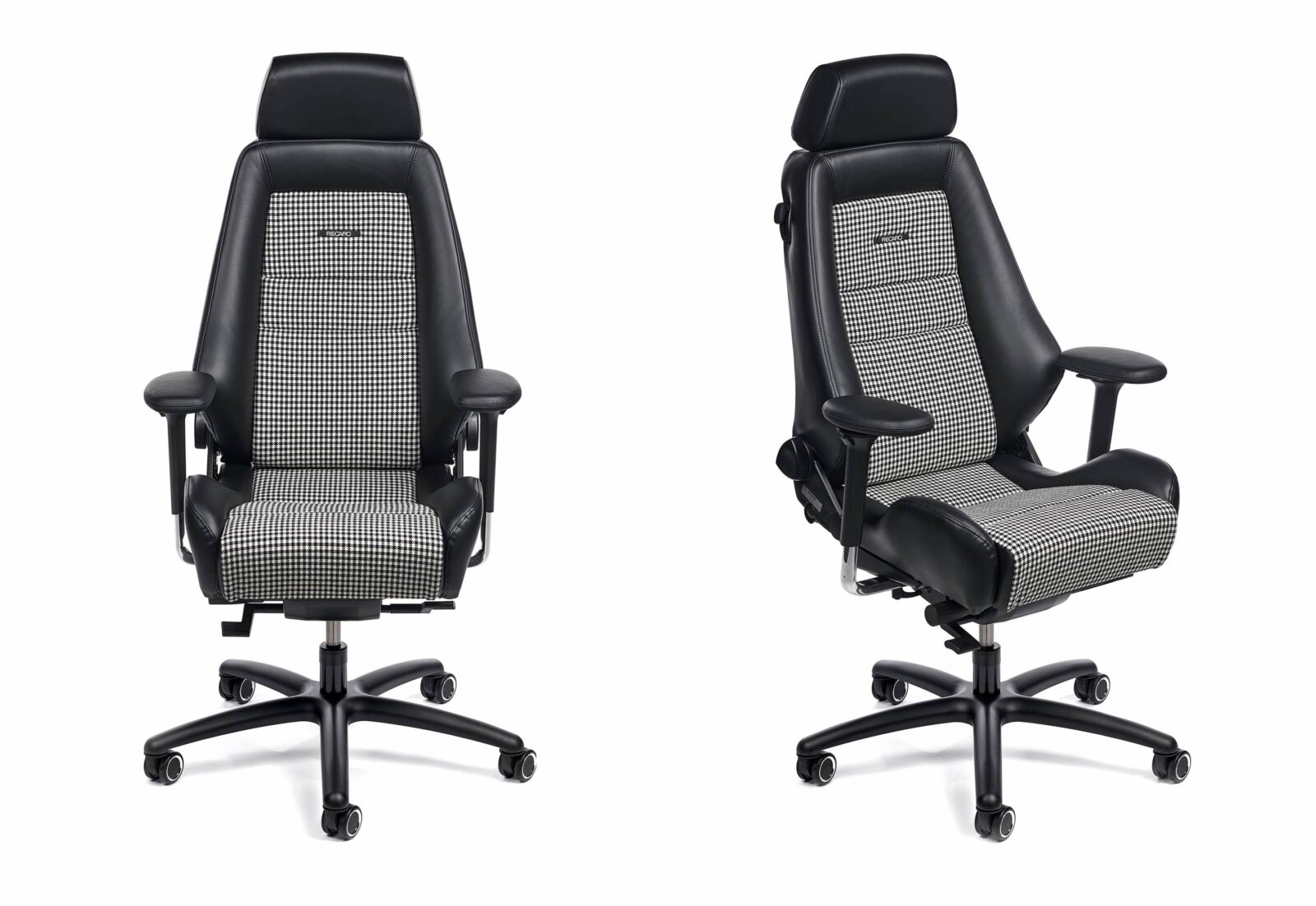 Recaro seats have graced the spartan interiors of some of the most successful race cars in the world, not to mention many of the most desirably sports cars, but many don’t know that more recently the company started offering some of their classic seats designs as office chairs.

There is surely no automotive seat company in the world more famous than Recaro, the history of the German company and how it ties in together with German coachbuilders Reutter who are best known for making Porsche 356 bodies is fascinating.

The company we know today as Recaro started out all the way back in 1906 as Stuttgarter Carosserie und Radfabrik founded by Wilhelm Reutter. The company name changed in 1909 to Stuttgarter Karosseriewerk Reutter & Co., however for obvious reasons it’s often just referred to as “Reutter.”

Reutter is best remembered as the carosserie (coachbuilder) who produced the vast majority of Porsche 356 bodies, but in 1953 they filed a patent for “a hinge fitting for upholstered seats with adjustable backrest” that would foretell the company’s future.

In 1963 Porsche acquired the coachbuilding side of Reutter in order to take the body manufacturing side of their business in house. What was left of the company was renamed “Recaro,” standing for (REutter-CAROsserie), and the company went on to become a global juggernaut in the automotive seat industry. 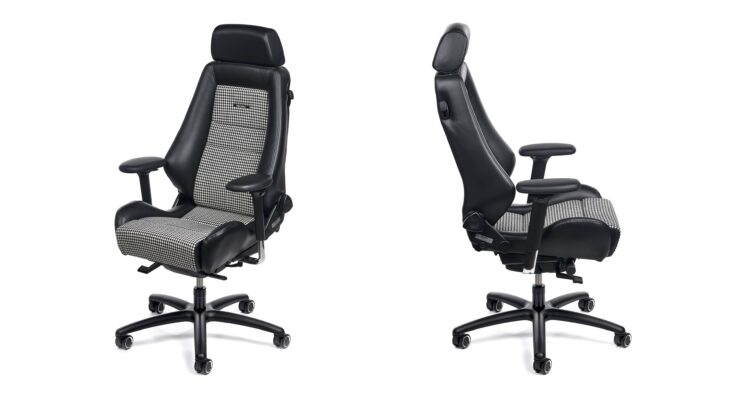 The Recaro Office Class LX is a high-end office chair with classic 1980s-styling. It has an adjustable back and head rest, and an adjustable height base.

Today Recaro makes seats for the airline industry, they make child seats for cars, you can buy Recaro seats for gaming, and (as mentioned above) more recently they took some of their most beloved automotive seats and offered them as office chairs.

The black and white chair you see here is the Recaro Office Class LX, it’s based on those distinctive 1980s-era Recaro seats with their unmistakable checkered Pepita fabric.

The seats have been subtly modified for office use, with paddable lumbar support, ergonomically shaped seat cushions, backrest adjustment on both sides, and a gas-spring height adjustment with a large, stable base that has been powdercoated black.

As you may expect, these chairs don’t come cheap. The MSRP is $3,540 USD apiece, but you’ll be hard pressed to find an office chair with more classic car heritage. 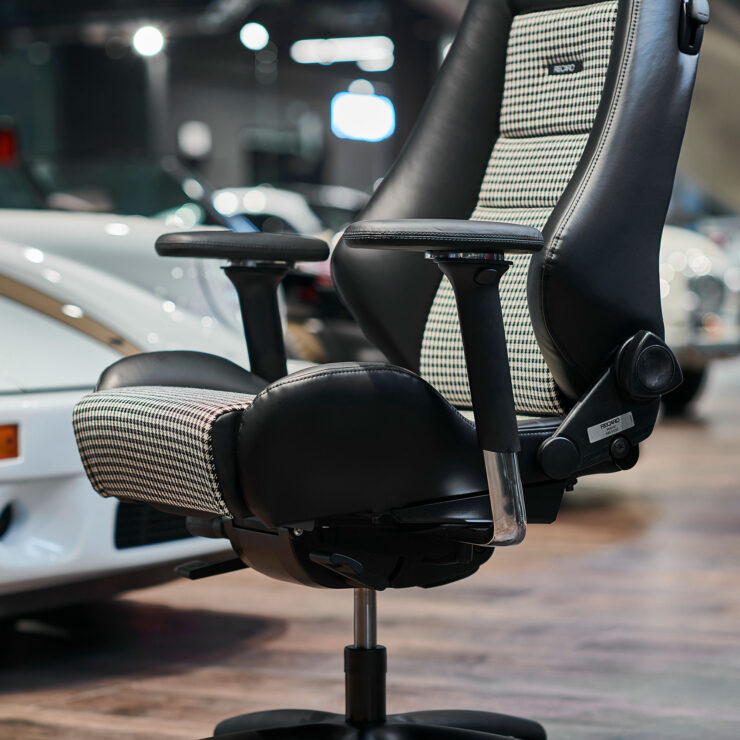 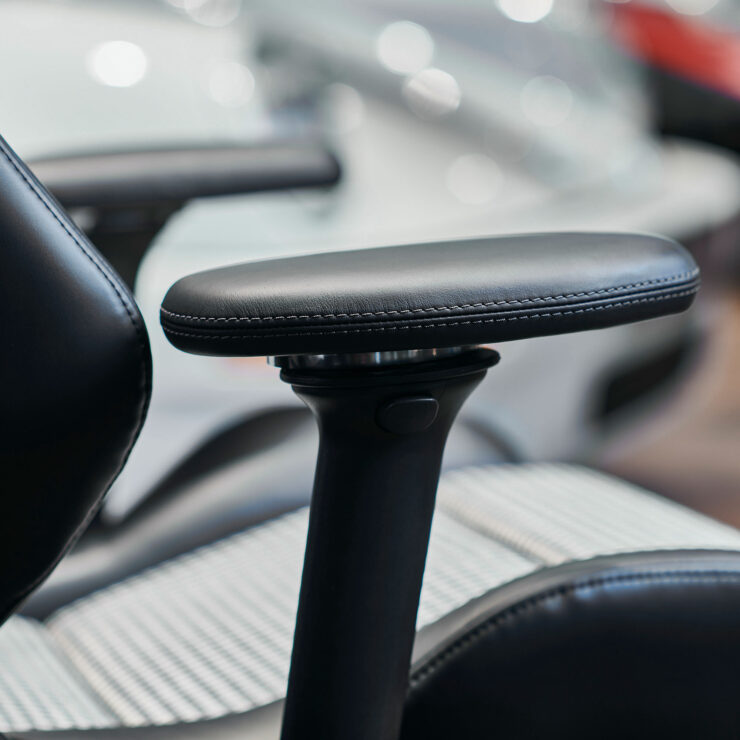 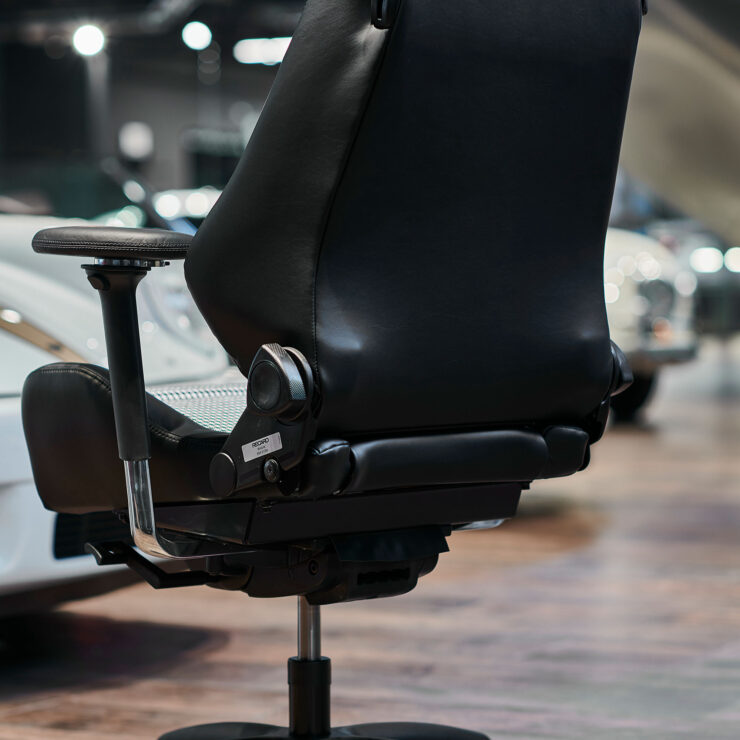 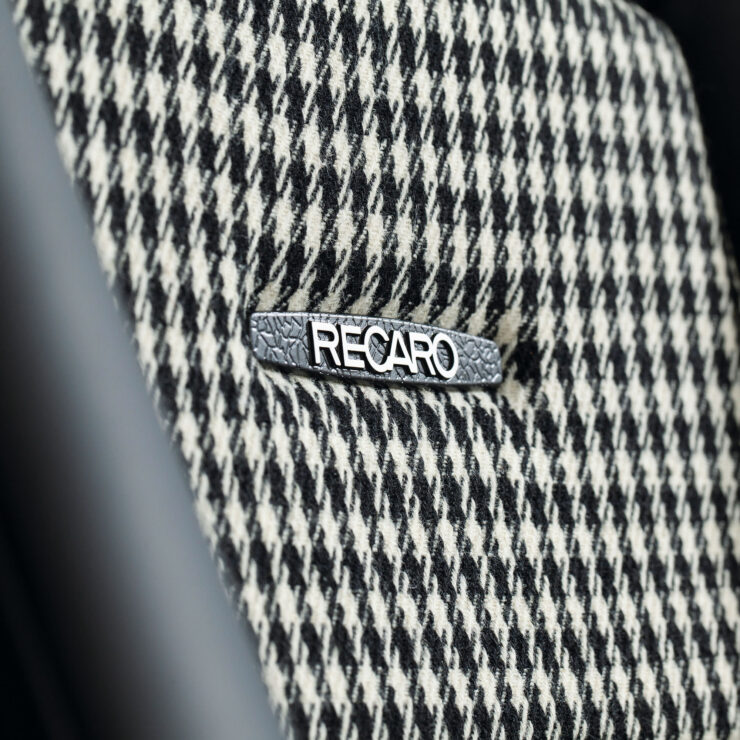 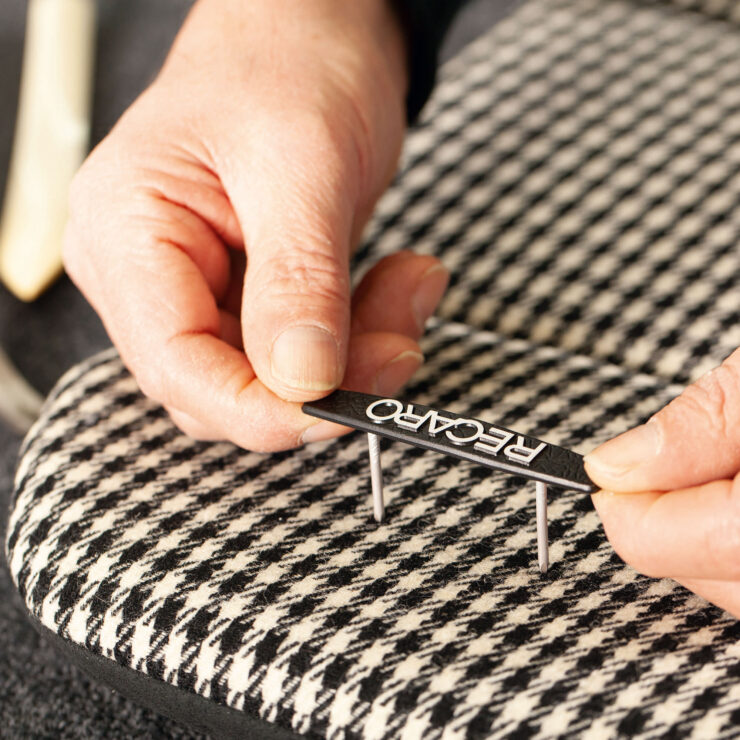 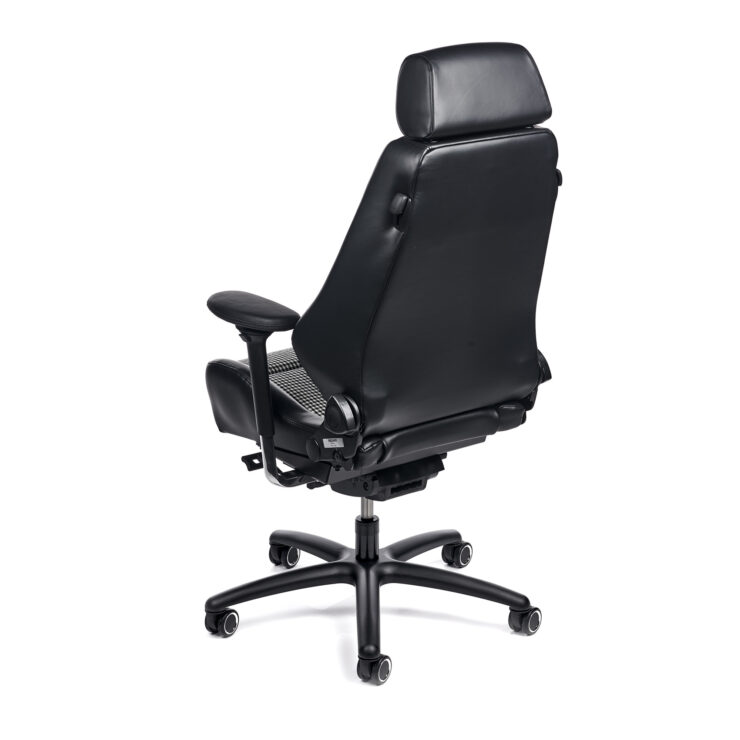 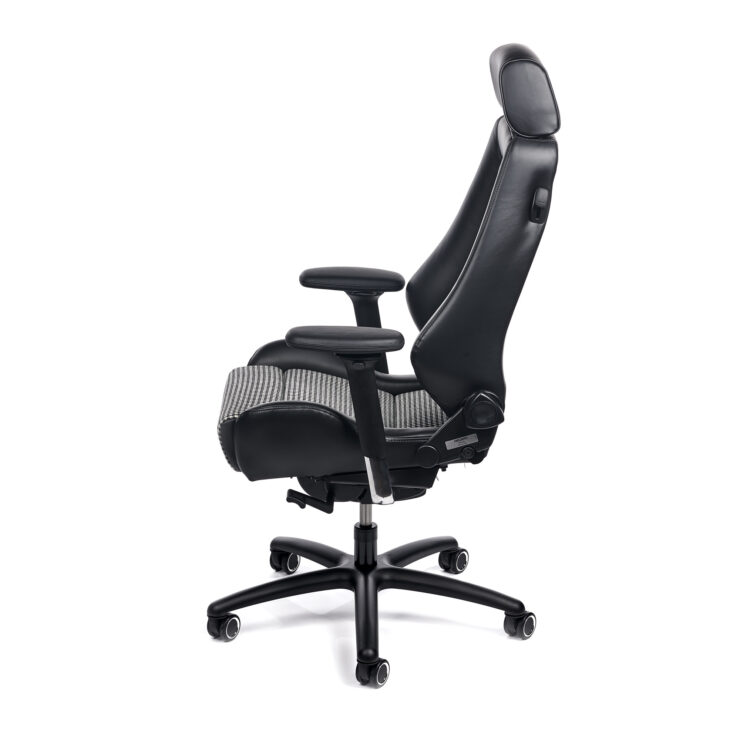 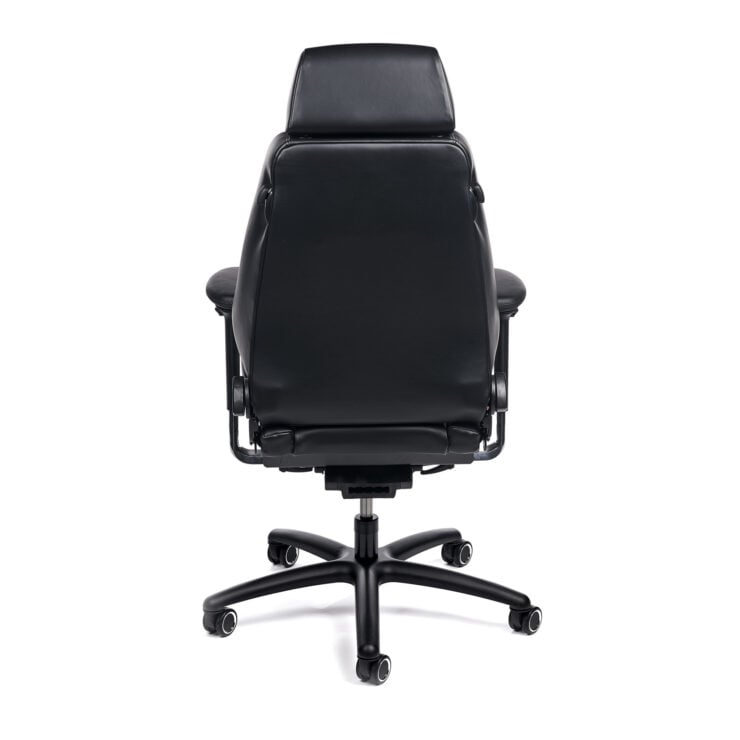 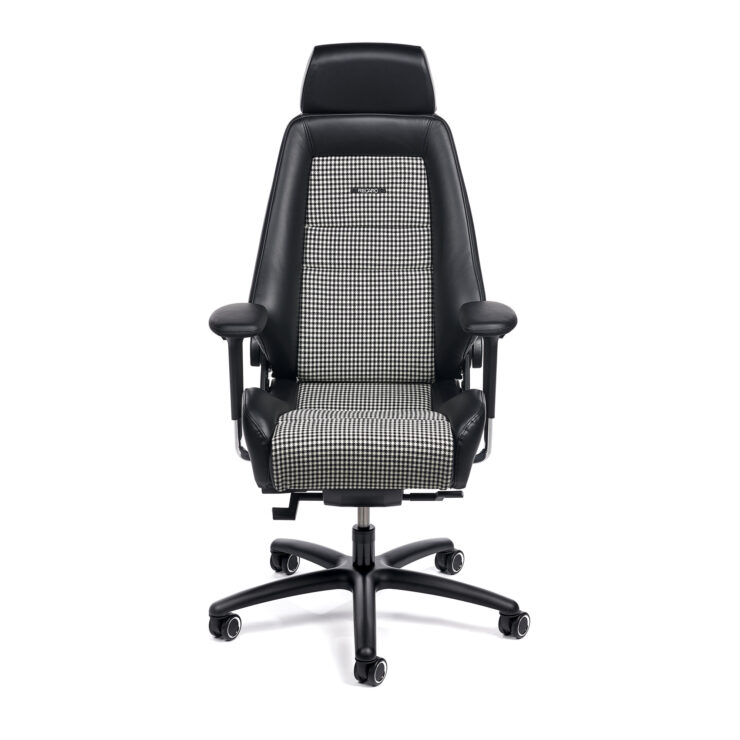