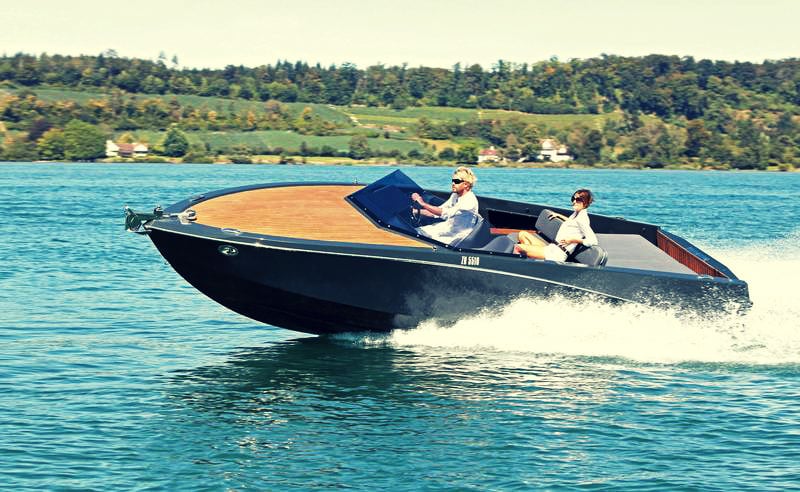 Speedboats are one of those things that every man should own, at least once in his life. The Ovation 6.8 by Ganz Boats is a great example of what’s available if you have enough small green pieces of paper and although it’s no Baby Bootlegger, it is a remarkable work of design.

Ganz Boats offer a multitude of engine options including the usual gasoline and diesel with the additional option of a hybrid engine set up. The company is based in Switzerland so you can expect the build quality to be a step beyond the usual fibreglass offerings down at the local marina.

The Ovation 6.8 has a hydraulic rear swim platform, it can be lowered to allow easy access to the water, and then raised again to improve handling and hydrodynamics. The hull is a highly developed, high-speed planing design capable of speeds in excess of 45 knots with the 400hp engine option. 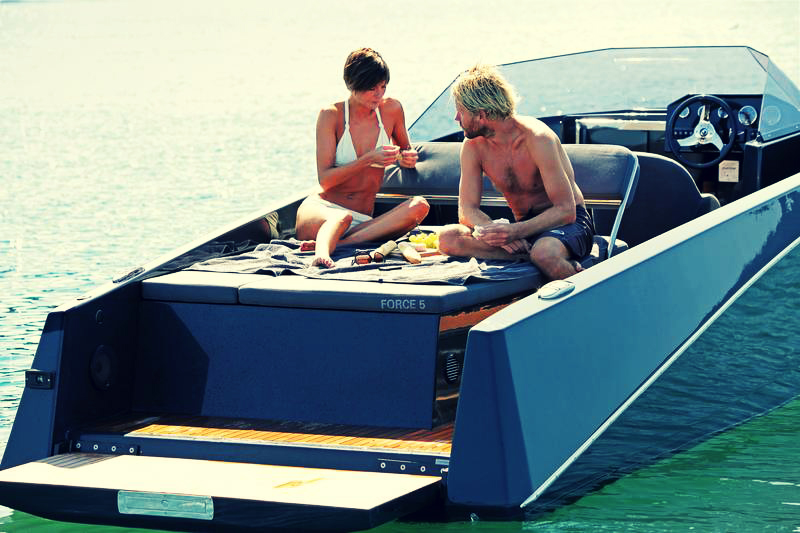 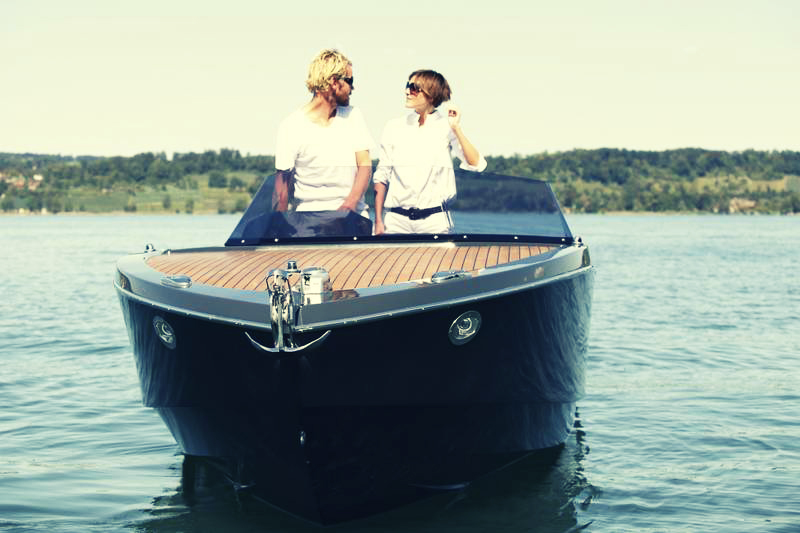 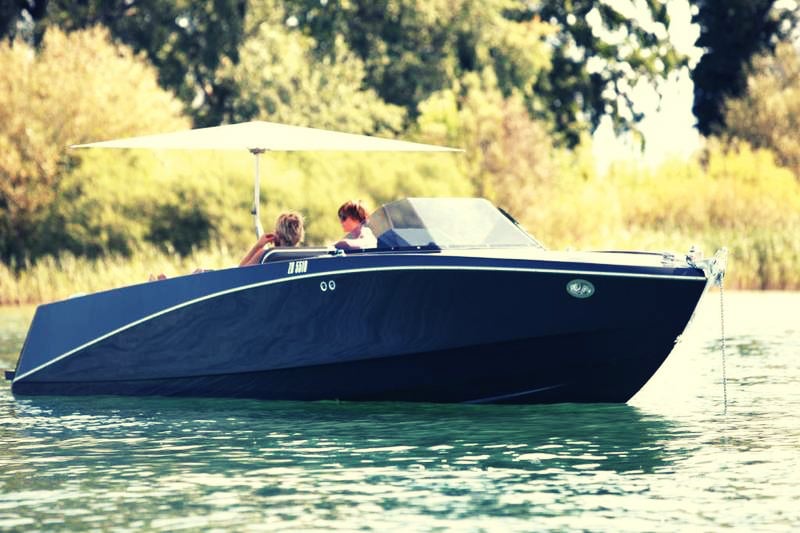 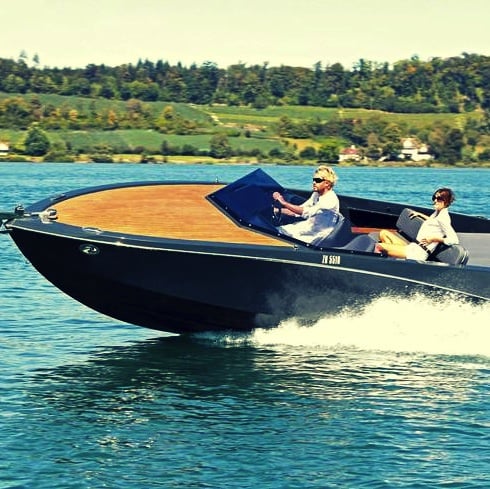