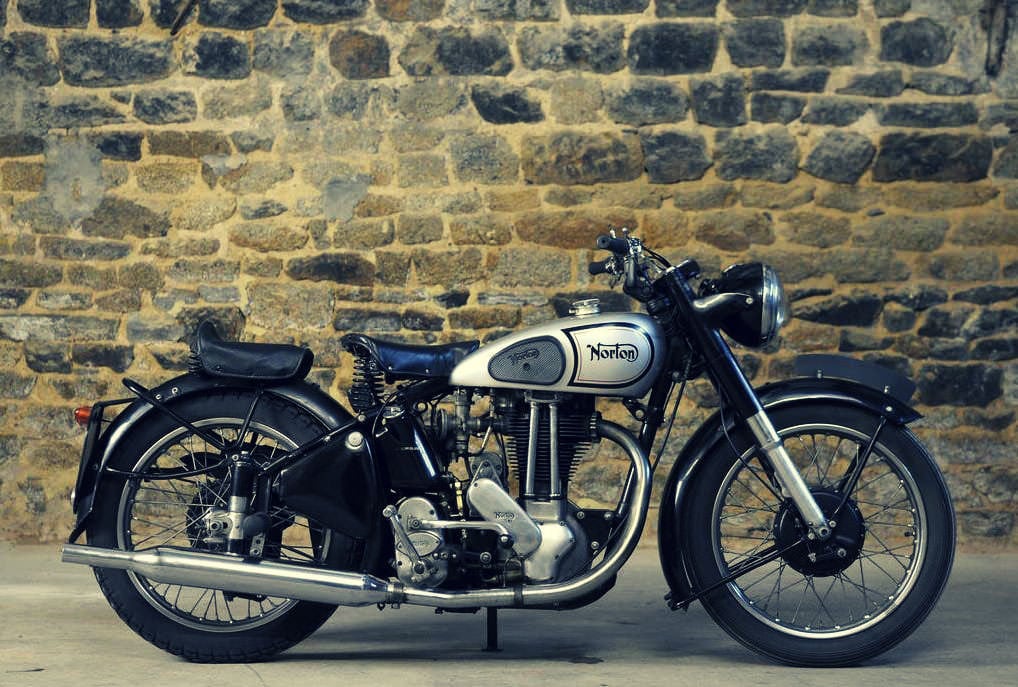 This 1948 Norton 490cc ES2 is one of those timeless, classic motorcycles that I could actually afford. This leaves me in the precarious position of having to explain to the Mrs why this would be a good purchase, whilst focussing on the investment and appreciation in value the bike is sure to continue enjoying in coming years. As with most women, she only likes to spend large sums of money on uncomfortable, red-soled shoes and slightly absurd looking handbags – both of which decline in value faster than a used tube of herpes cream.

Now that my little rant is over we can get down to business talking about the specifications and history of the Norton ES2 – the model started life all the way back in 1927 when its pushrod 490cc single cylinder engine was a marvel of then-modern engineering. The ES2 survived the great depression which kicked off just 2 years later and saw a production run that would last unabated until 1964 – a staggering 37 years. 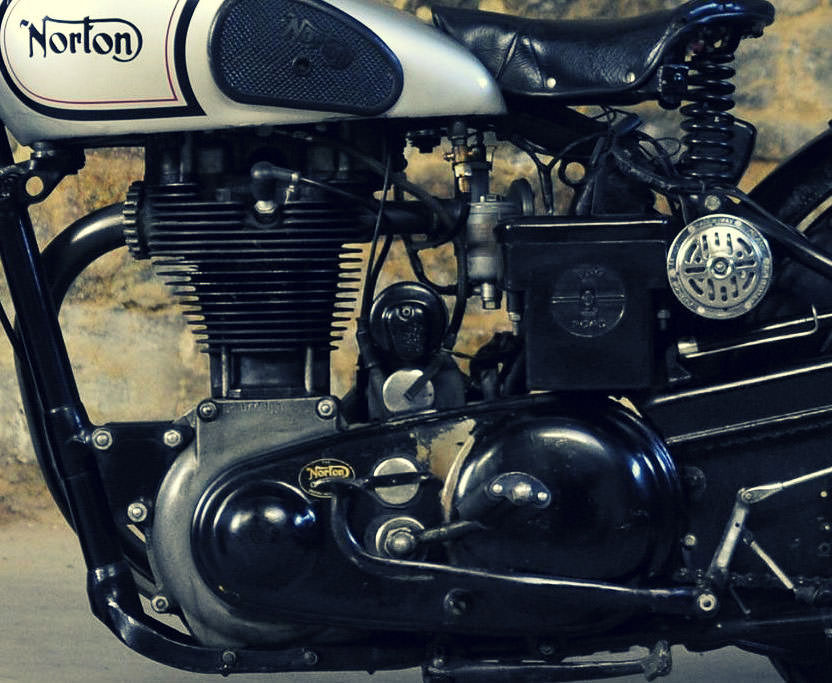 Over the years the bike became known colloquially as the “Easy 2” due to its remarkable reliability and impressive performance despite its older design. The ES2 was capable of 78mph from its 21hp engine, the bike’s wet-weight was 170kgs (380lbs) and the 1948 model pictured here was only the second generation to be fitted with hydraulically damped telescopic front forks and race-developed rear plunger suspension.

This Norton is due to sell at the upcoming Paris, The Grand Palais Motorcycles Auction by Bonhams on the 7th of February 2013, the estimated sale price of this beautifully restored ES2 is between $5,300 and $6,700 USD – check out the official lot listing here. 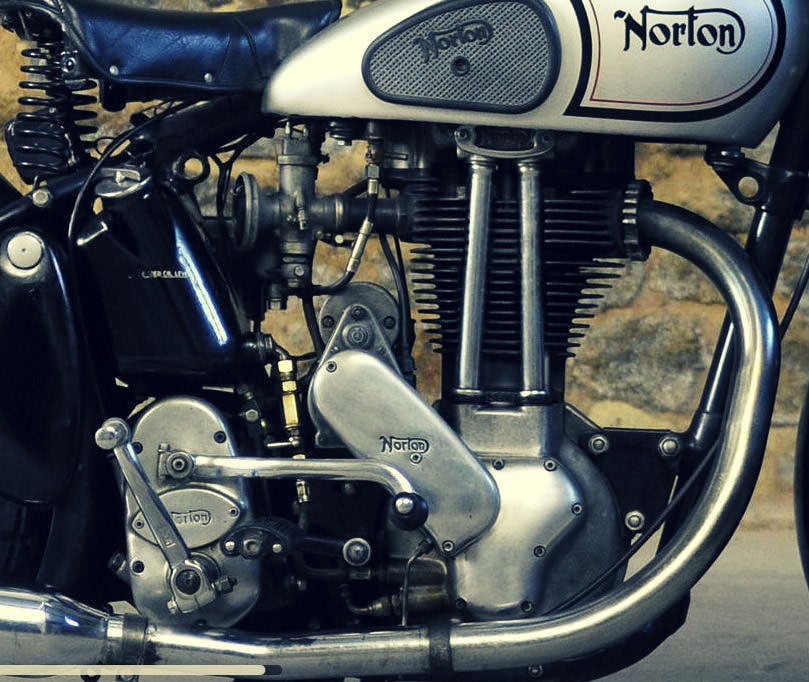 All images courtesy of Bonhams

Published by Ben Branch - January 29th 2013
Related Posts
1 Of 100 Ever Made: The Rare Gordon-Keeble – A Corvette-Powered British GT Car