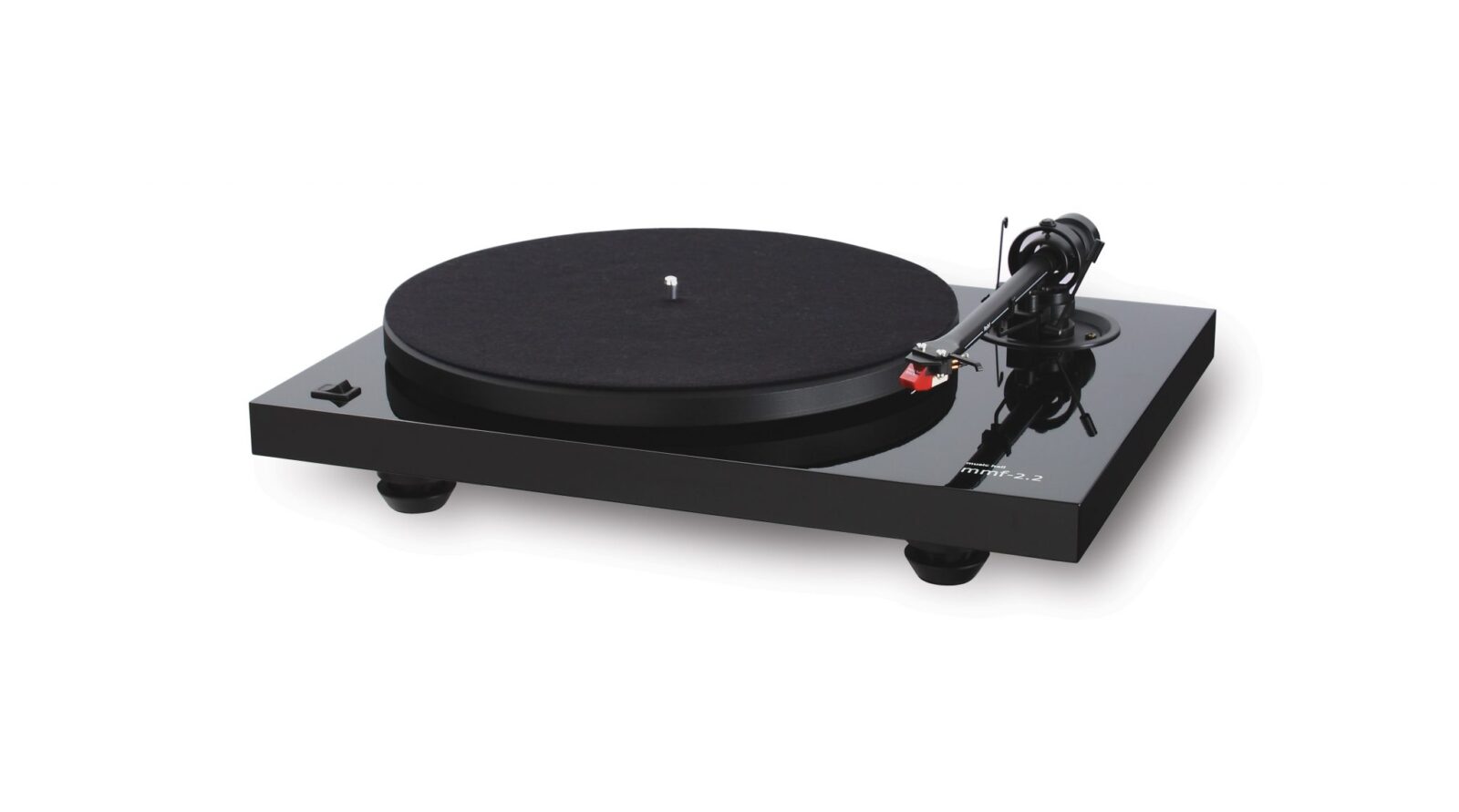 The MMF-2.2 Turntable by Music Hall is an audiophile-quality record player that can produce a class of sound from vinyl that many of us aren’t used to, and it does it for far fewer clams than most would expect to pay for something with the word audiophile associated with it.

Vinyl has been seeing a surge in popularity of late, the mediocre sound produced by 128kbps MP3s has spawned an entire movement of people who are far too young to have seen the glory days of the humble record. With this increasing popularity the need for high-quality turntables has shot upwards, dusty old record stores have defied all predictions of imminent death and are popular again and people who aren’t addicted to heroin are shopping for needles. 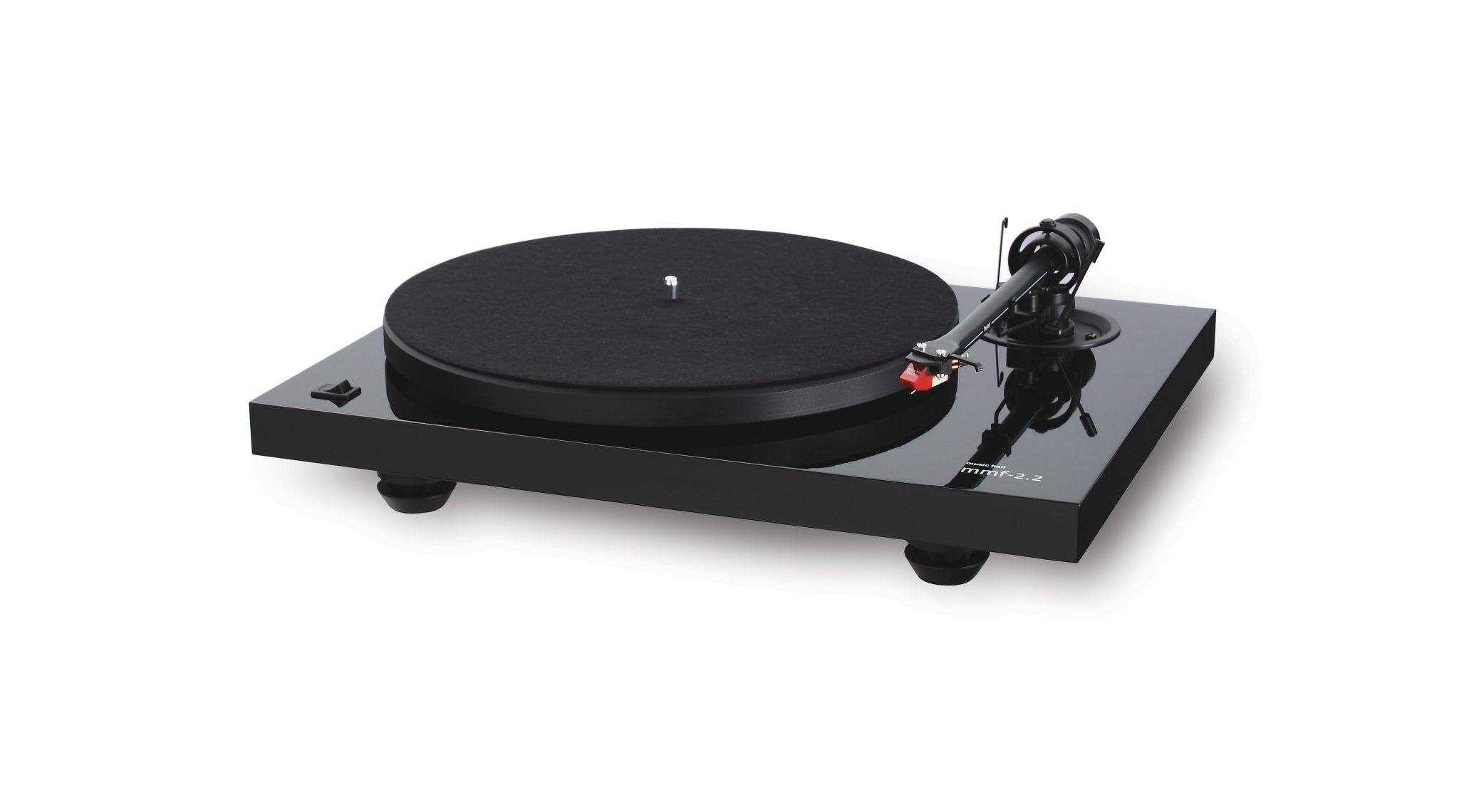