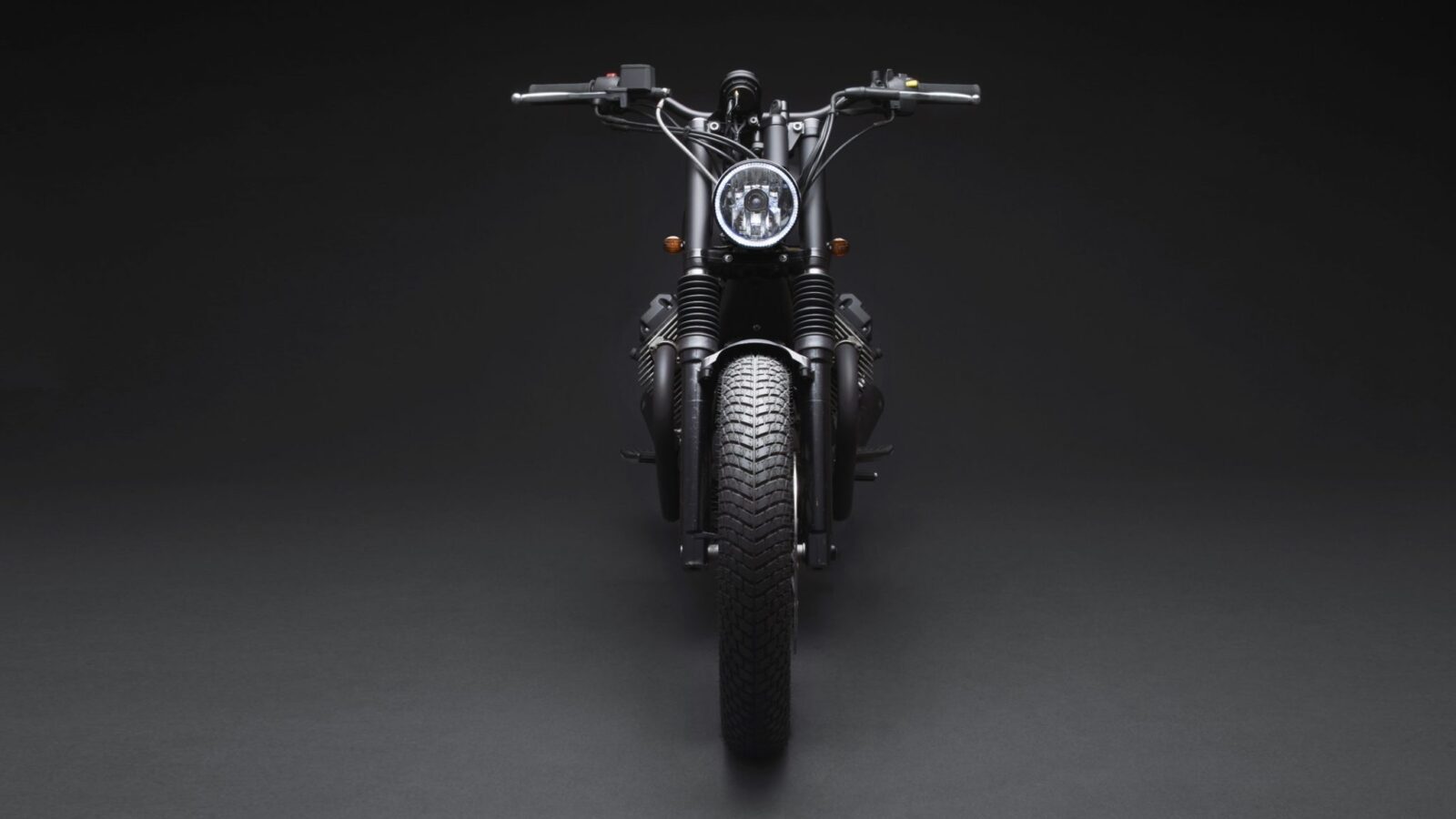 The Moto Guzzi V7 was released in 2008 to satiate demand for a simple, air-cooled, retro motorcycle that was both a hat tip to the iconic Guzzis of the past and a step in the direction of the future of the marque.

From the outset, the V7 was a success thanks to its torquey 744cc and its classic styling – the V7 model range quickly became a key competitor for the retro model lines from the likes of Triumph and Ducati.

With its dry weight of 182 kilograms (401 lbs), its enclosed shaft drive and its mechanically simple air-cooled V-twin layout the Moto Guzzi V7 makes a fantastic base for customisation. Most custom V7s have been cafe racers but we have seen a few people take the model in different directions.

The Moto Guzzi V7 Scrambler you see here is the work of Stefano Venier, a passionate custom motorcycle builder with a background in product design. His formal training shines through in each of his motorcycle builds thanks to the extraordinary level of fit and finish that each of his bikes displays.

Stefano numbers each scrambler he builds, he calls them tractors for their off road intentions and this is his most recent – Tractor #4.

It started life as a 2011 Moto Guzzi V7 but its original bodywork has been replaced with the newest generation of Venier Customs aluminium bodywork including an elongated fuel tank, side covers, seat pan, and front/rear fender.

A new leather seat was made bespoke and fitted with a hidden LED brake light, an LED headlight has also been added with custom brackets and a GPS speedo with a custom face. a set of higher-rise black aluminium handlebars have also been fitted in-keeping with the scrambler intentions for the bike, and they’re capped off with new grips.

A set of bespoke mufflers was made by Mass Moto in Sicily, aluminium rear springs were provided by Ikon, and the front/rear rubber was provided by Golden Tyres.

The completed bike looks almost too good to be taken off road, but I’m sure it will be – just as soon as the new owner get the keys from Stefano, fills the tank, and gets his boots on. If you’d like to see more from Venier Customs you can click here too visit their official website. 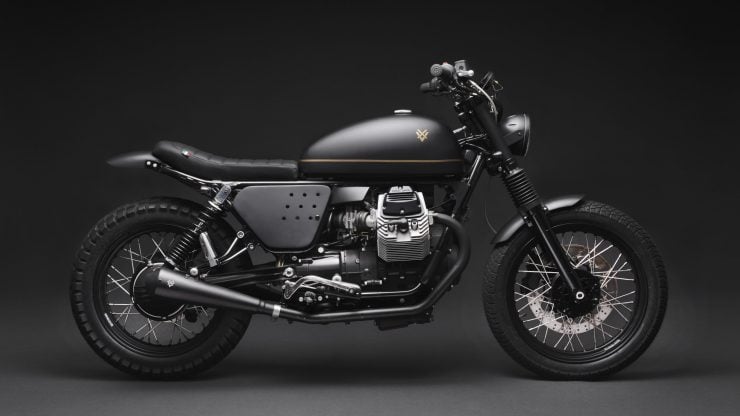 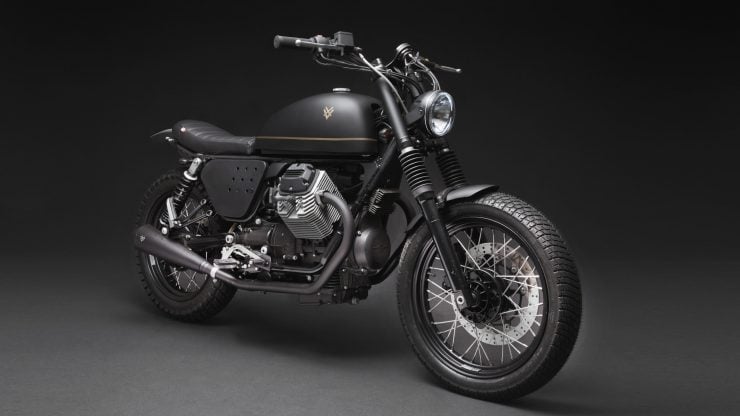 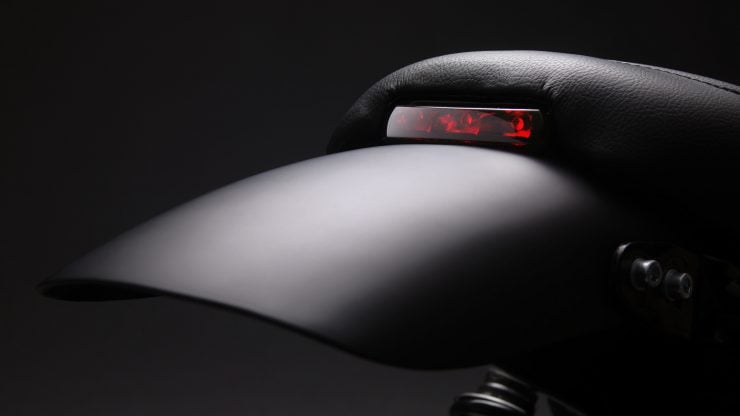 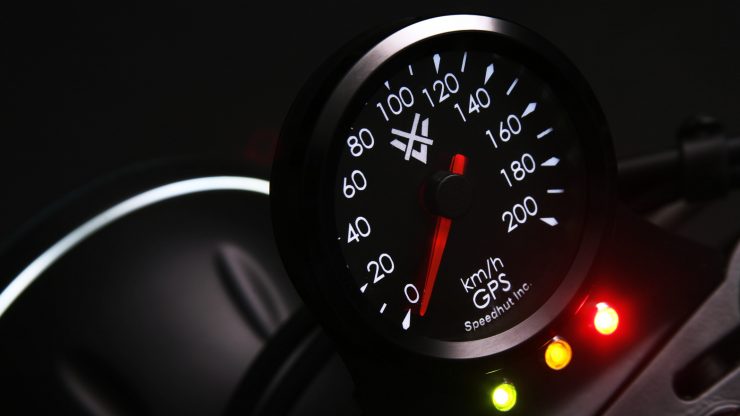 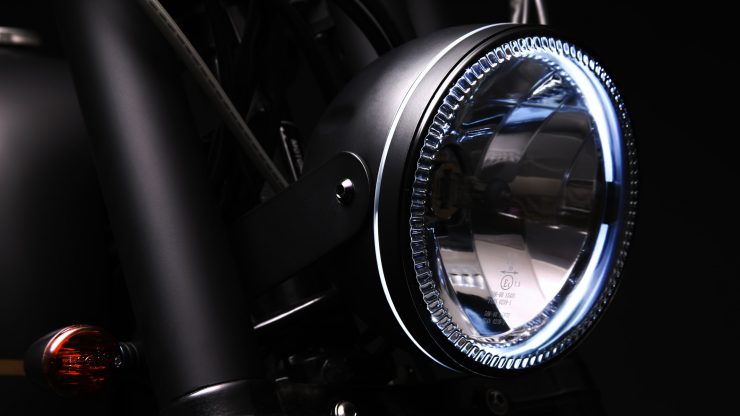 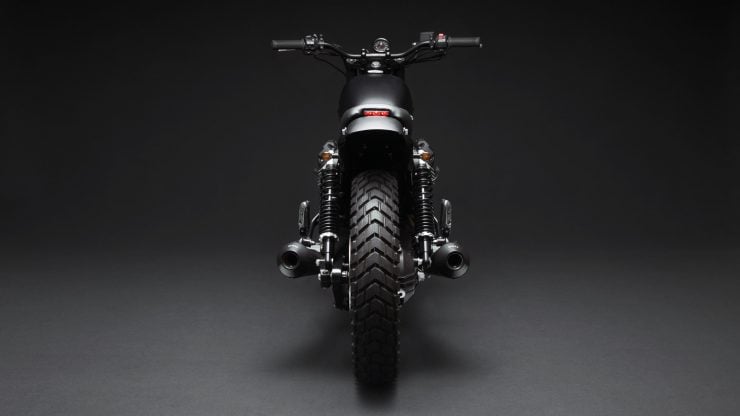 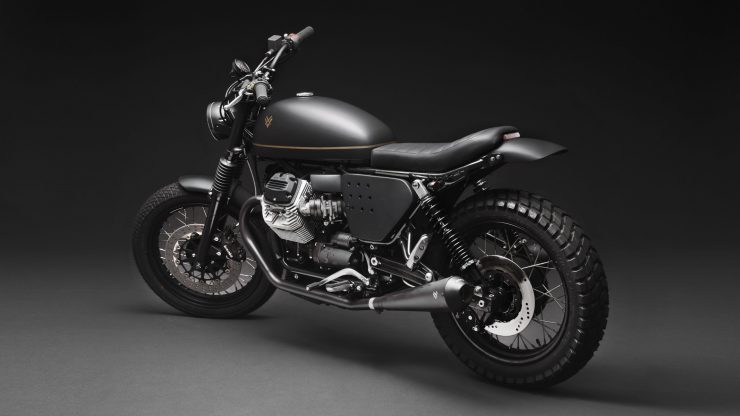 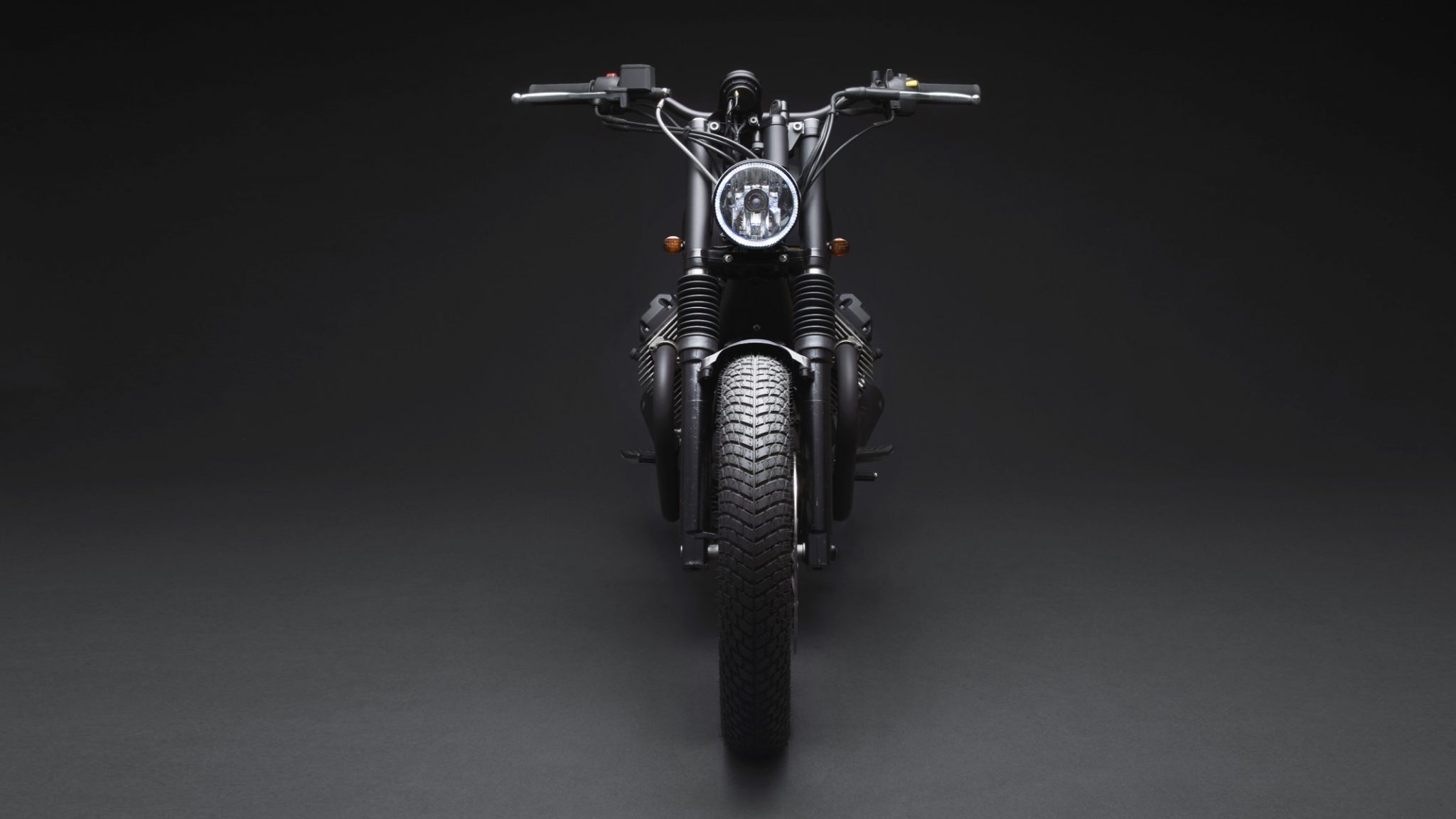