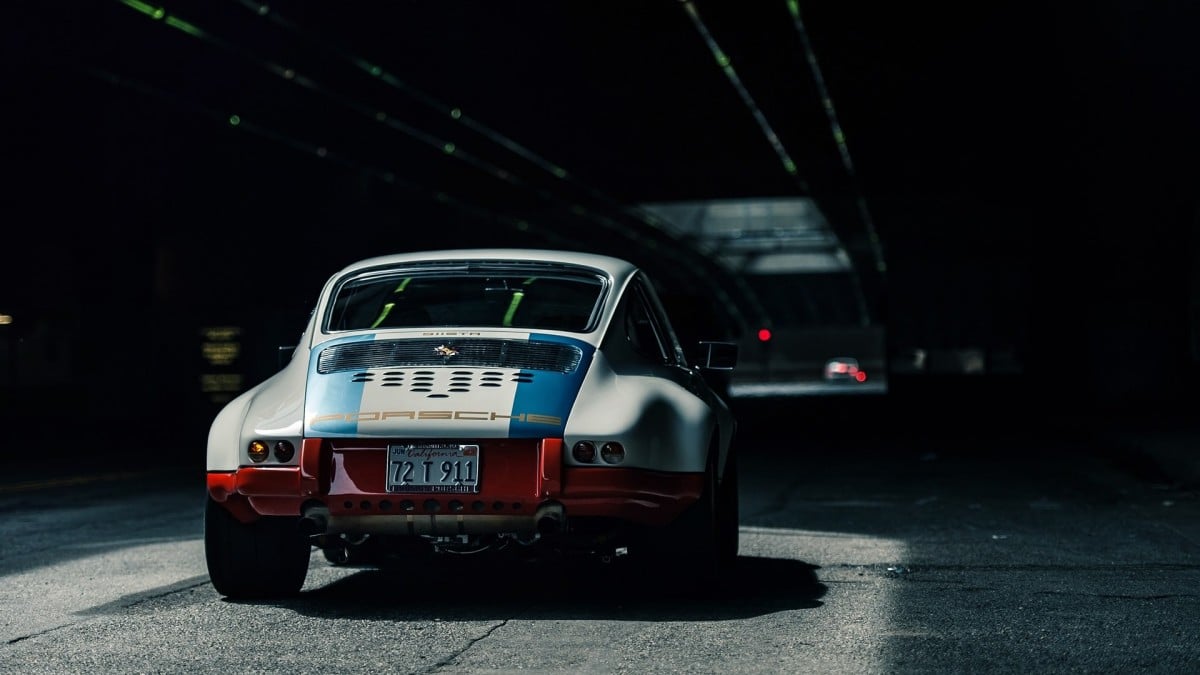 Magnus Walker is a leading light in the modern world of vintage Porsche 911 collecting, between Walker and Jerry Seinfeld you’ll find every historically significant 911 ever made – with Seinfeld being more of a purist and Walker being a student of the Outlaw school of thought.

This is the official trailer for Oil In The Blood, a film about the people who make up modern custom motorcycle culture. Production for the film was underway for years, Gareth Maxwell Roberts travelled the…

The unusual custom Kawasaki KZ650 you see here is the work of Brent King, founder of Mifune Werx Custom Motorcycles based out of Ohio. We turned it over to Brent to tell us about the…