This short film centres around Lorenzo and his million mile Porsche 356, Lorenzo is one of those older guys you might meet at a car show who can take a little time to warm up to you, but once they do the stories that come out of them are solid gold.

Sadly we don’t encounter all that many people who keep cars long term now, the average length of new vehicle ownership in the United States stands at ~6 years, though admittedly people who own classics do tend to keep them longer.

I won’t go into too much detail here about Lorzeno’s stories because it’ll just ruin the film, I will mention that when he talks about owning seven Porsche Speedsters at some point in the distant past those cars together would be worth between $700,000 to well over $1,000,000+ USD today depending on their condition.

It’s enough to make you which cars are laying around unwanted now that’ll be worth a king’s ransom in the decades to come. 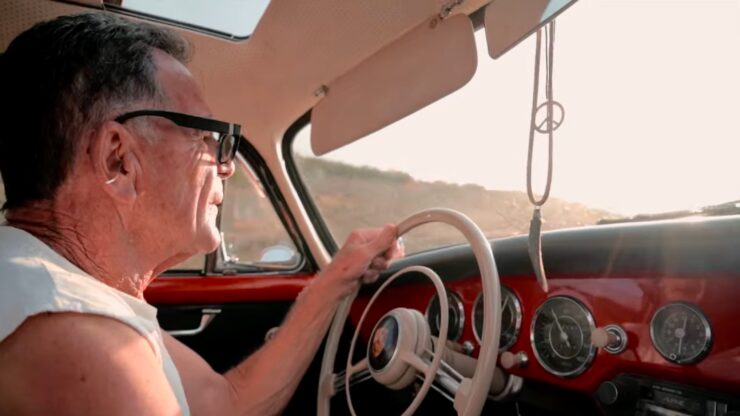 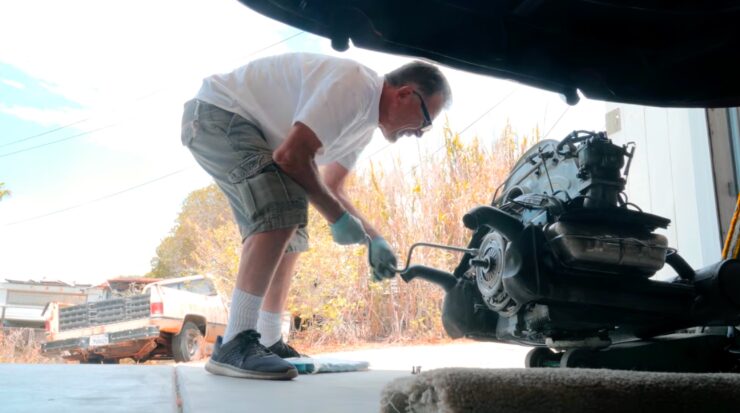 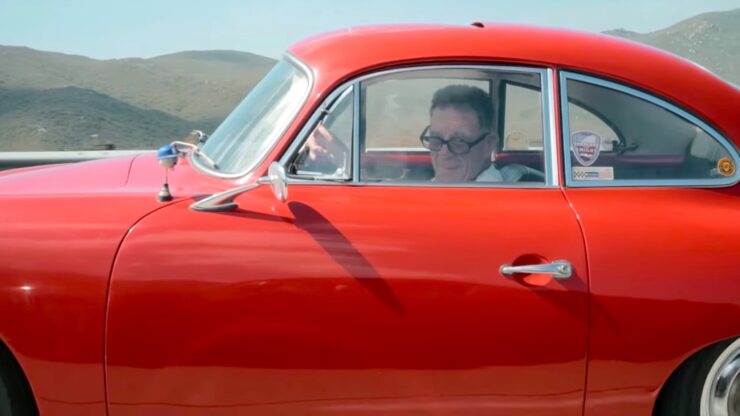 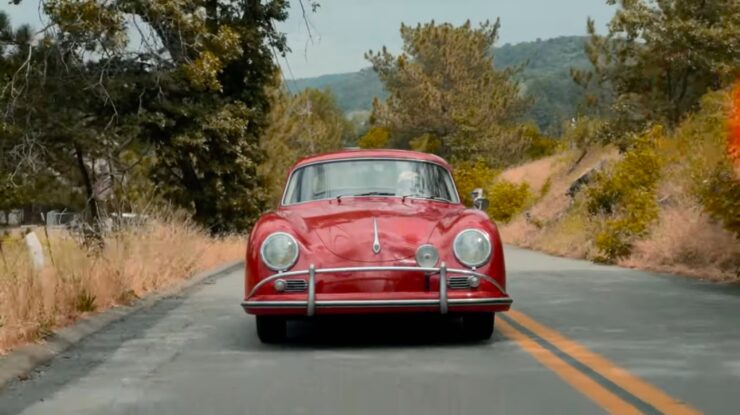 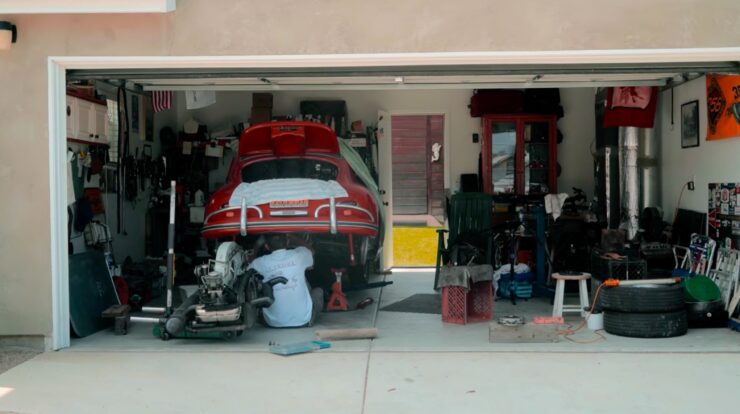