Limited100 was founded in 2020 by Simon Wright with a single purpose in mind, to create an entirely unique series of automotive prints that are 100% made in Britain – from the initial photography through to post-production, printing, packaging, and shipping.

Simon started the company after trying and failing to find automotive wall prints he wanted on his own walls, so he set to work finding photographers and printing companies who are based in Britain.

Each series of prints is limited to 100 units – hence the company’s name. Each is individually numbered and signed by hand, and the production of each print typically begins the day it is ordered.

When ordering you can choose between A1, A2, and A3 sizing. Unusually you can also choose to have your print on fine art paper, canvas, or on aluminum composite. Pricing starts at £119 and climbs from there to £189 and £269 for the larger sizes. 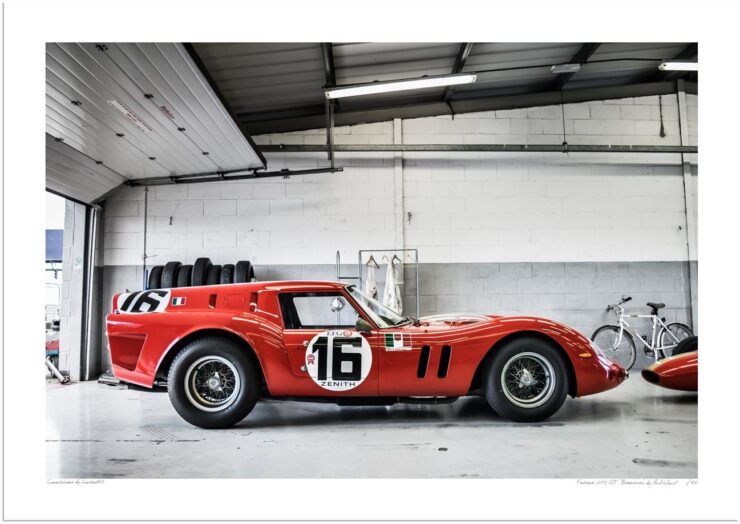 Above Image: Each print is limited to 100 units and they can be ordered in three sizes on a choice of fine art paper, canvas, or aluminum composite.

Limited100 uses only environmentally friendly water-based paints, and they explain that they finely tune the printing equipment to get the best most vibrant and accurate colour depiction.

Prints can be ordered already framed to save time, with either a natural wood frame, or your choice of either a black or white wood frame.

At the time of writing Limited100 has created collections with four highly-regarded automotive photographers including Paul Ward, Rick Noël, João Meneses, and Niall Julian with each collection including between eight and 30+ unique prints.

We’ve included a small collection of prints currently being offered by Limited100 here in this article, however there are dozens more on their website available for order.

The store page for each print includes a bio on the photographer as well as a detailed specification sheet for the car that was photographed. 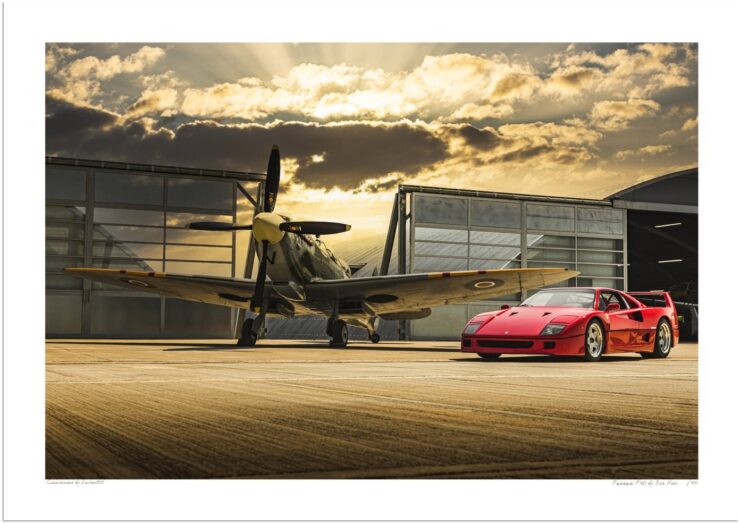 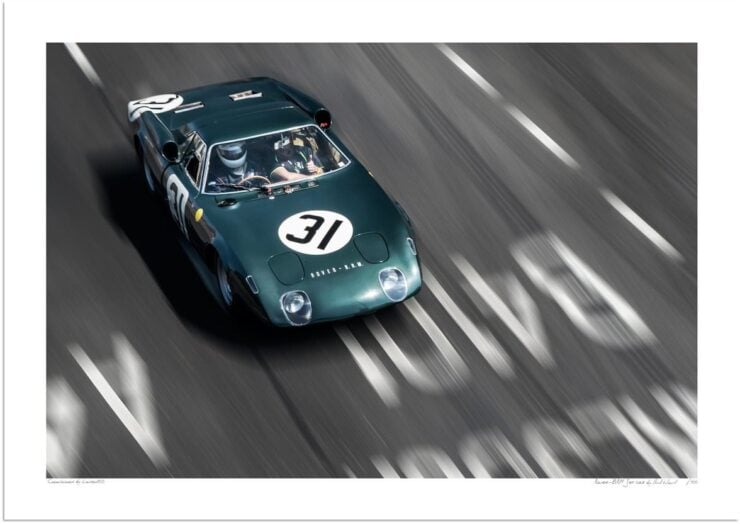 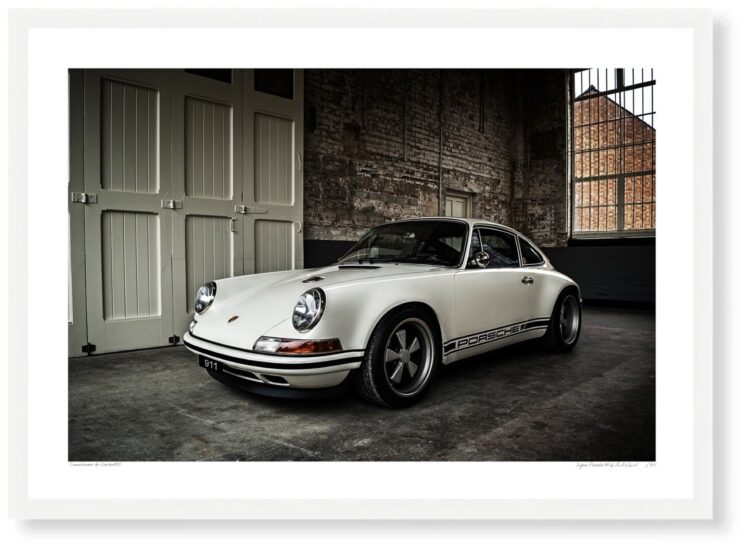 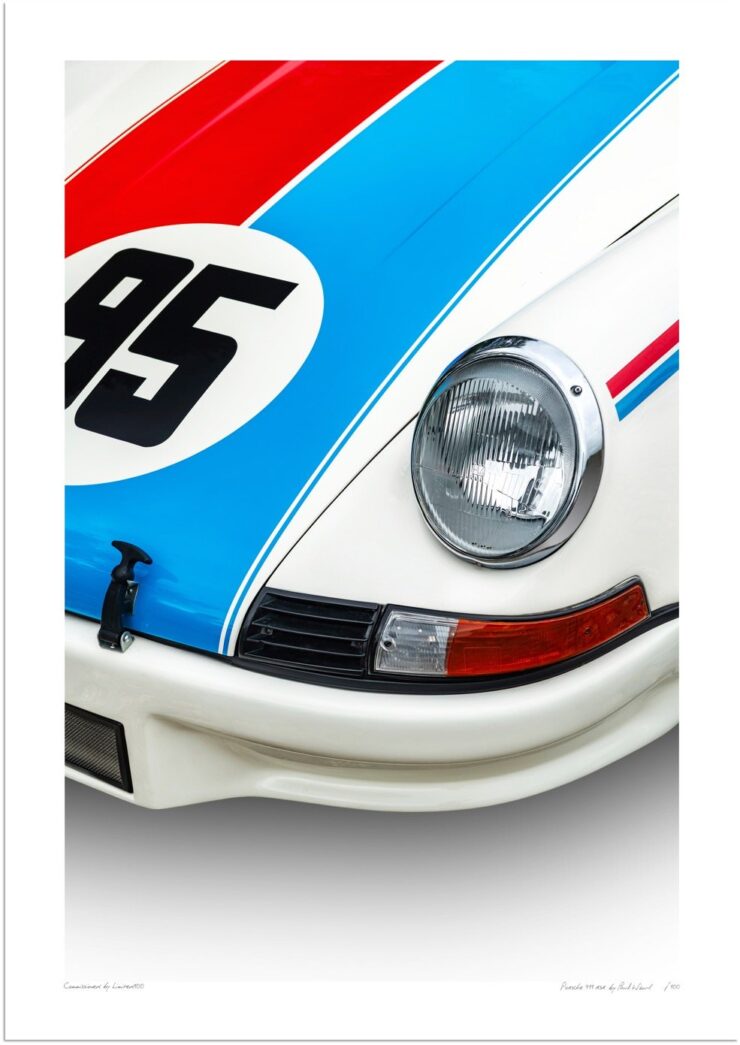 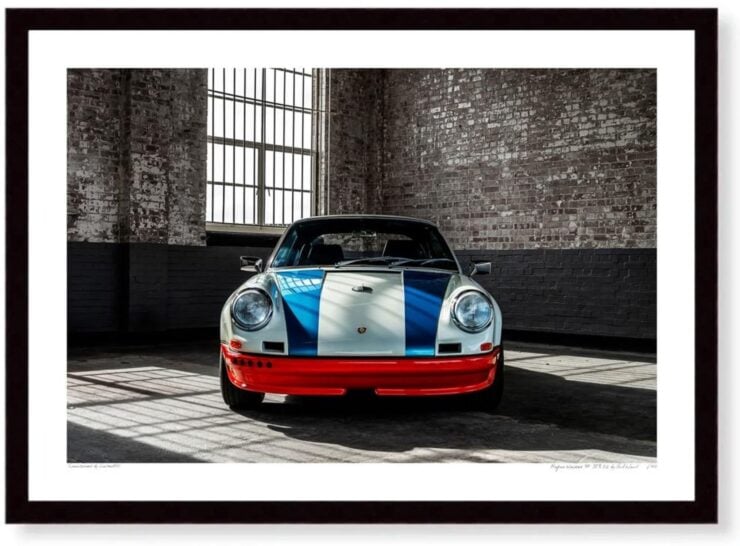 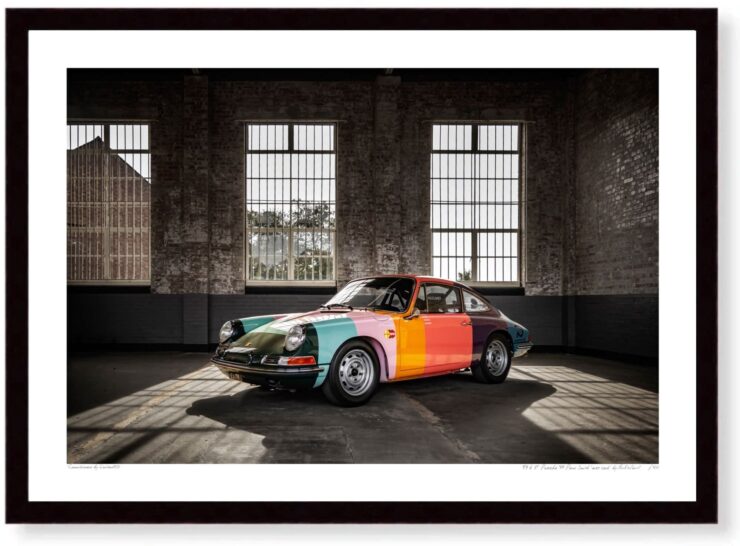 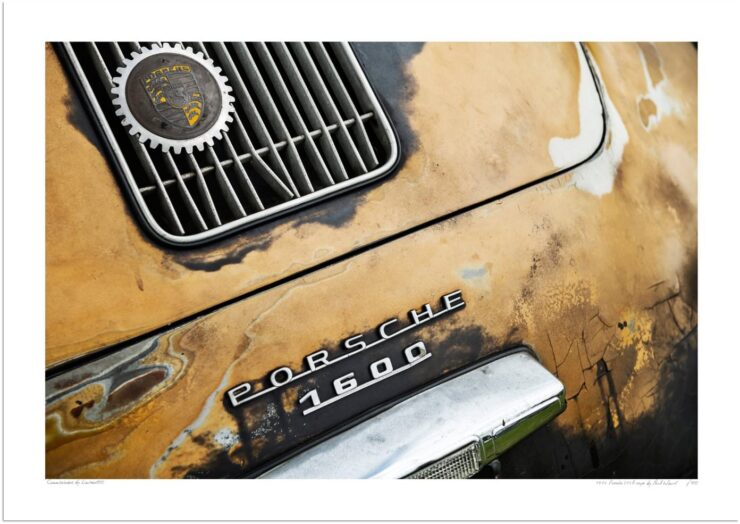 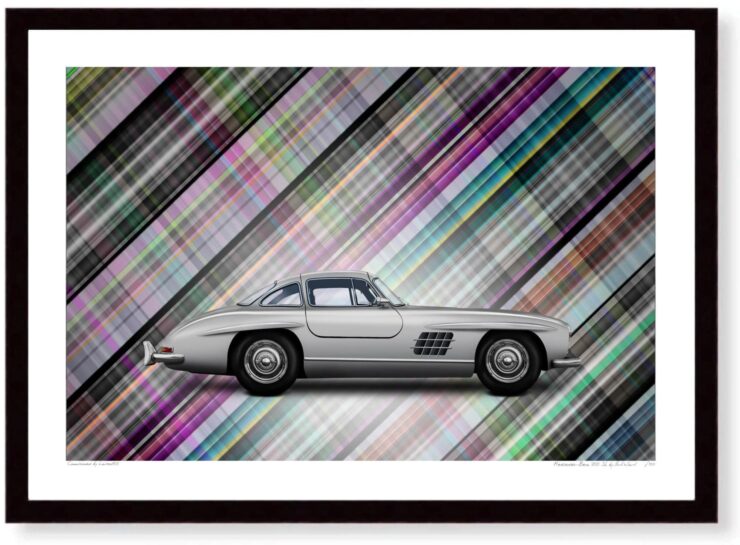 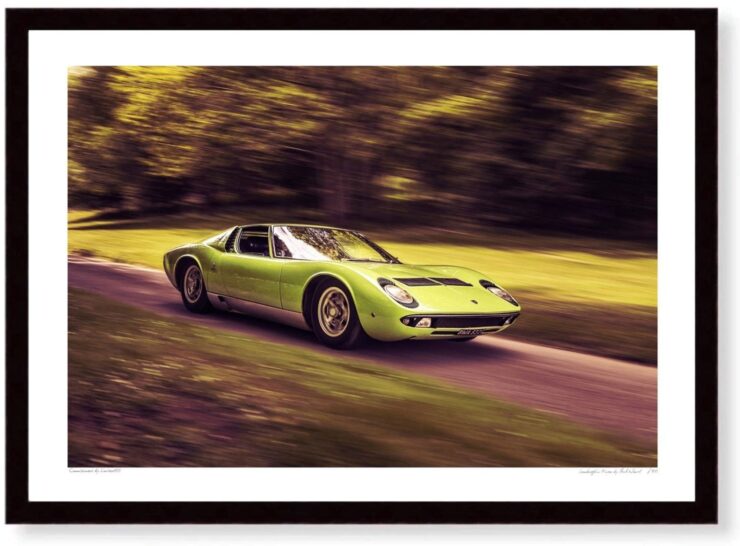 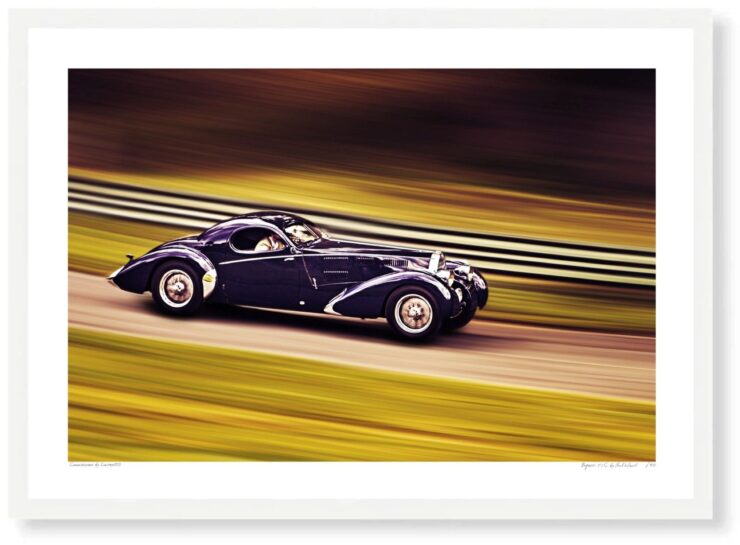 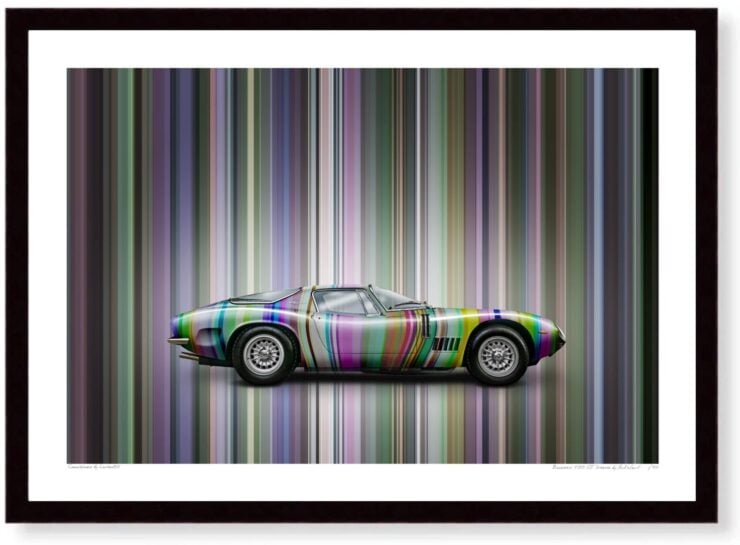 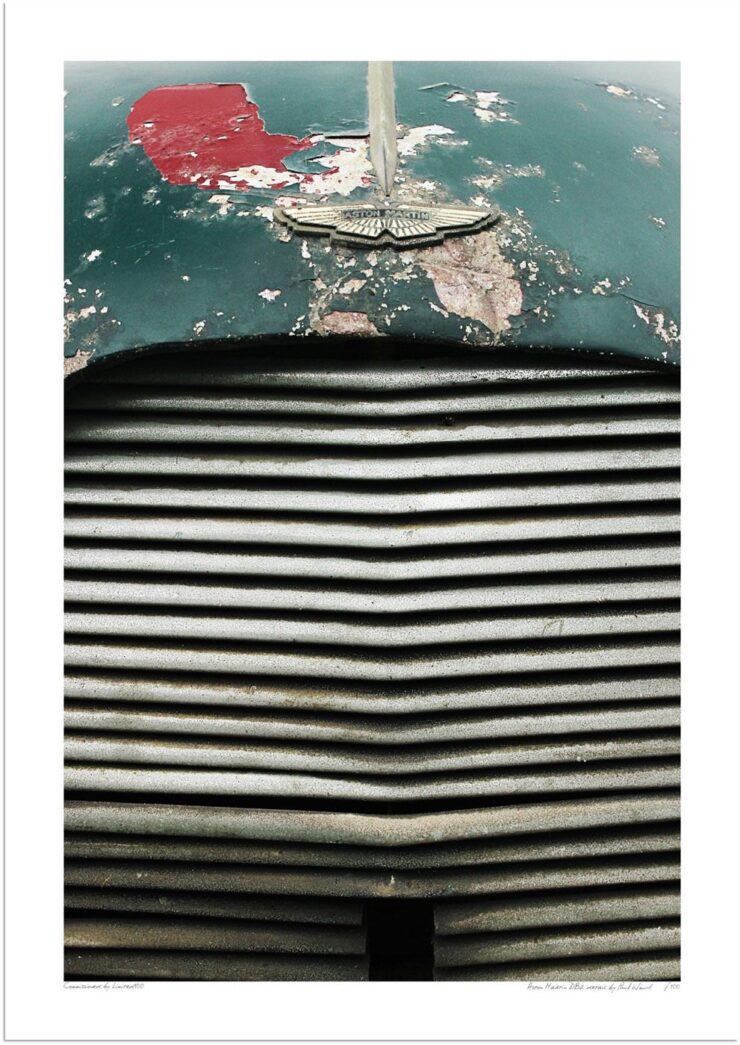 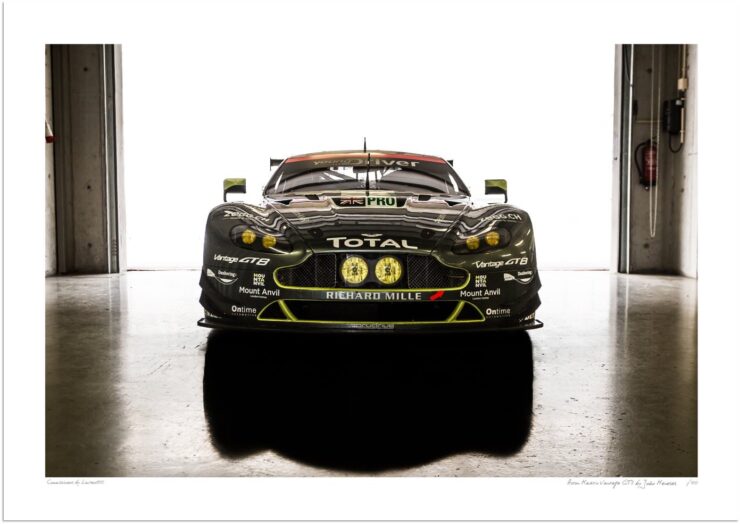 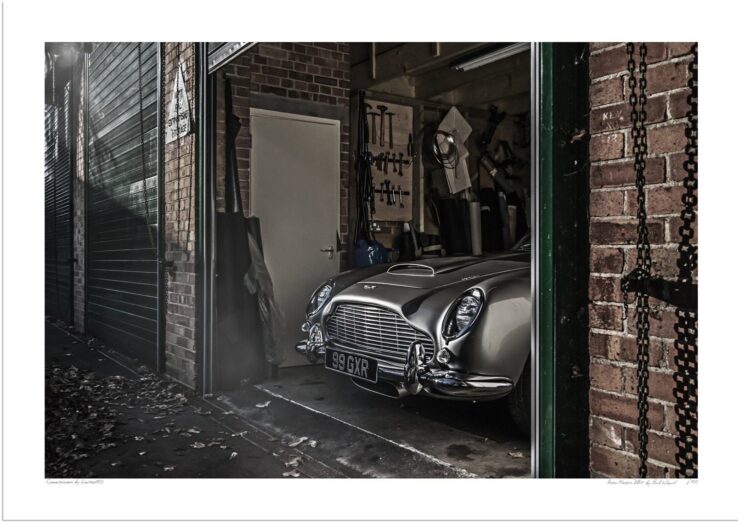 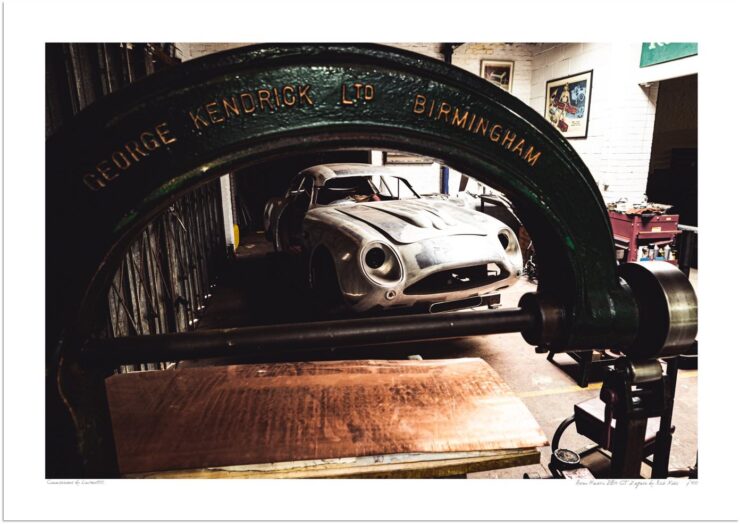 This is the 460 bhp BMW M5 touring car that was built for French racing driver Marc Sourd for the 1985 Championnat de France Production, the nation’s premier touring car championship. Sourd competed in every round…