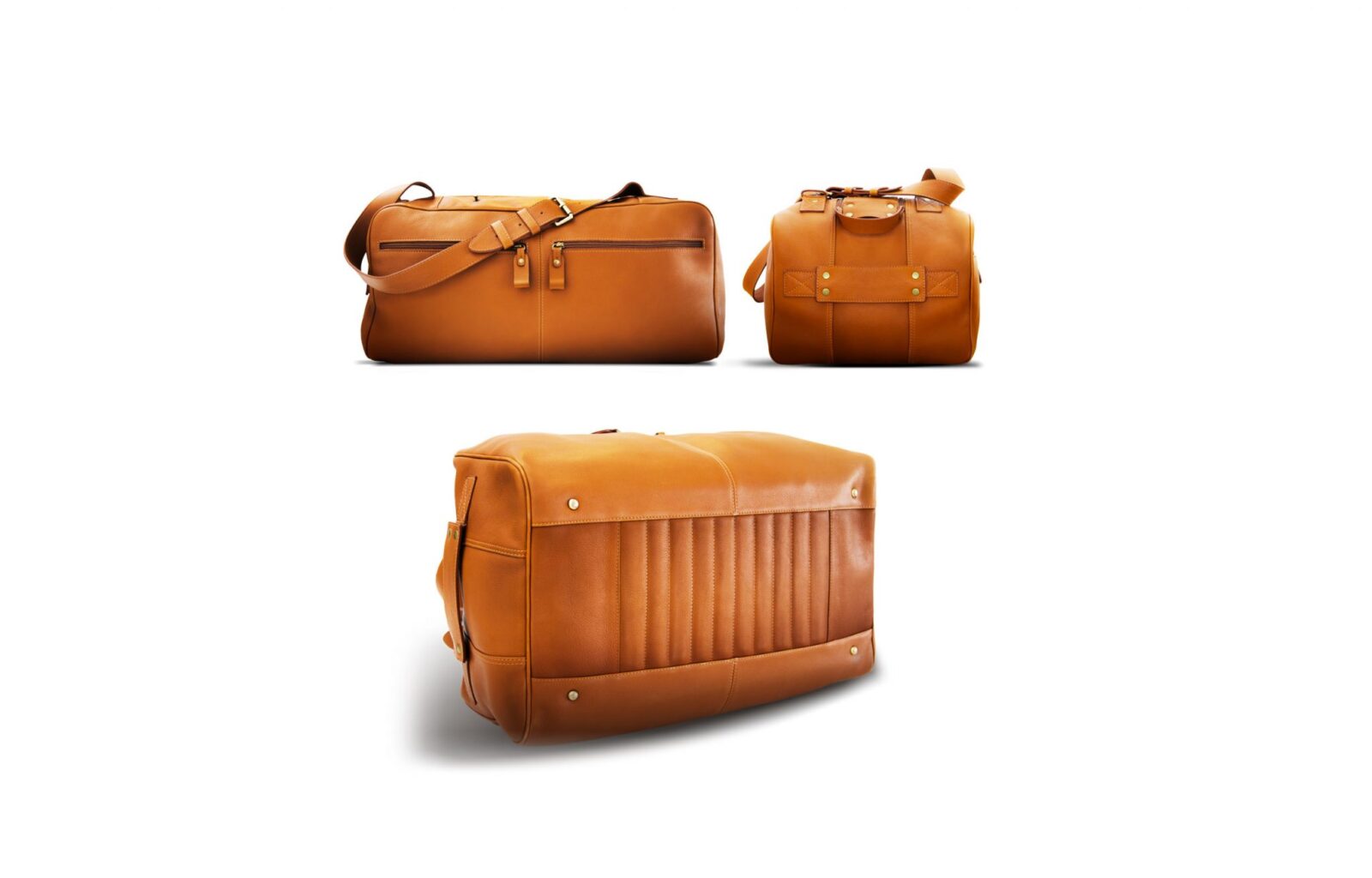 The new 4Style Duffel Bag by Chivote is designed to allow owners to wear it as a backpack, shoulder bag, messenger bag or handheld bag – whilst still conforming to the size restrictions most airlines place on carry on luggage.

Each bag is made from Italian leather with hand-stitched seams, has a double zip opening and uses brass rivets to ensure longevity. The bag is currently on Kickstarter and has already surpassed its funding goals, but it’s still possible to pick one up for less than retail. 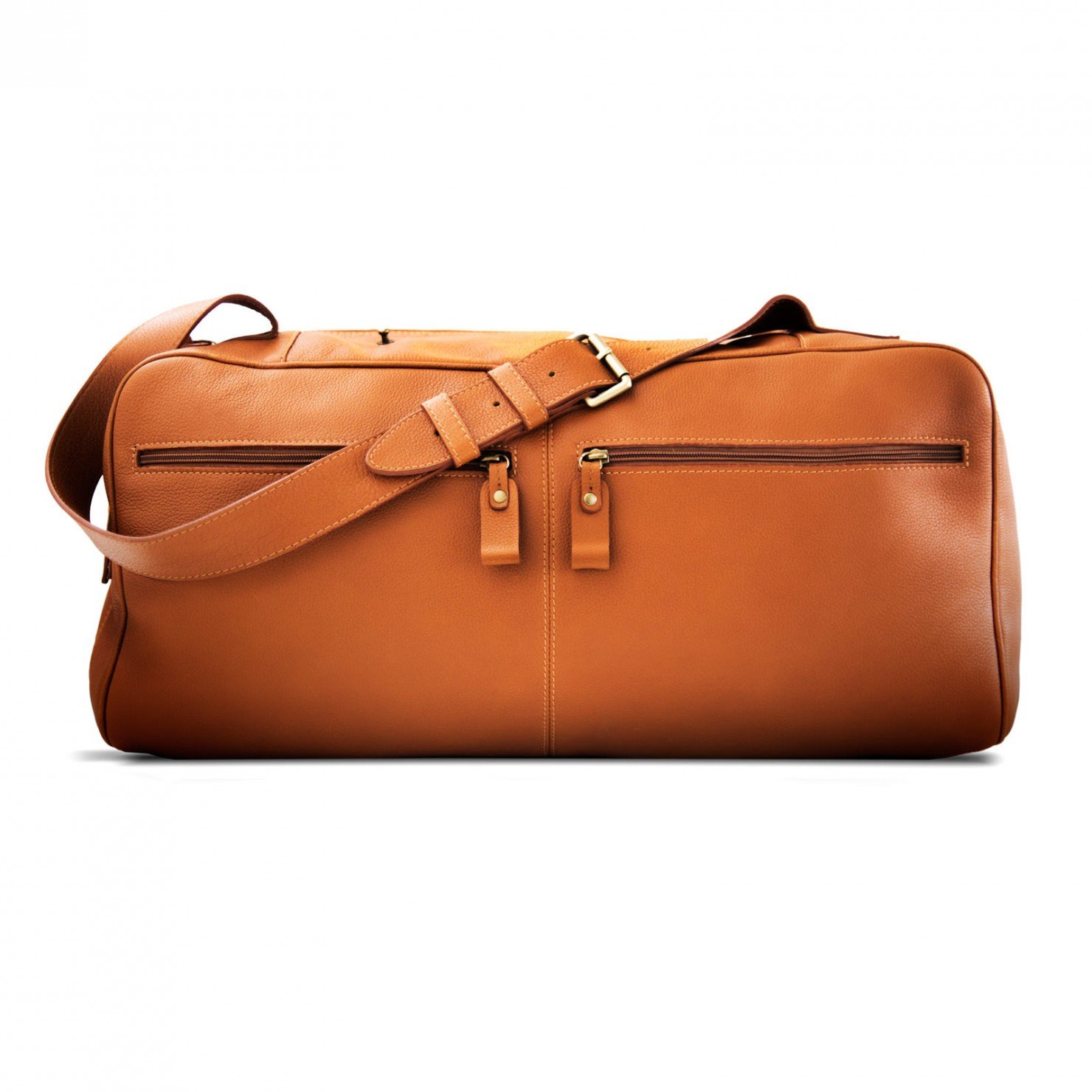 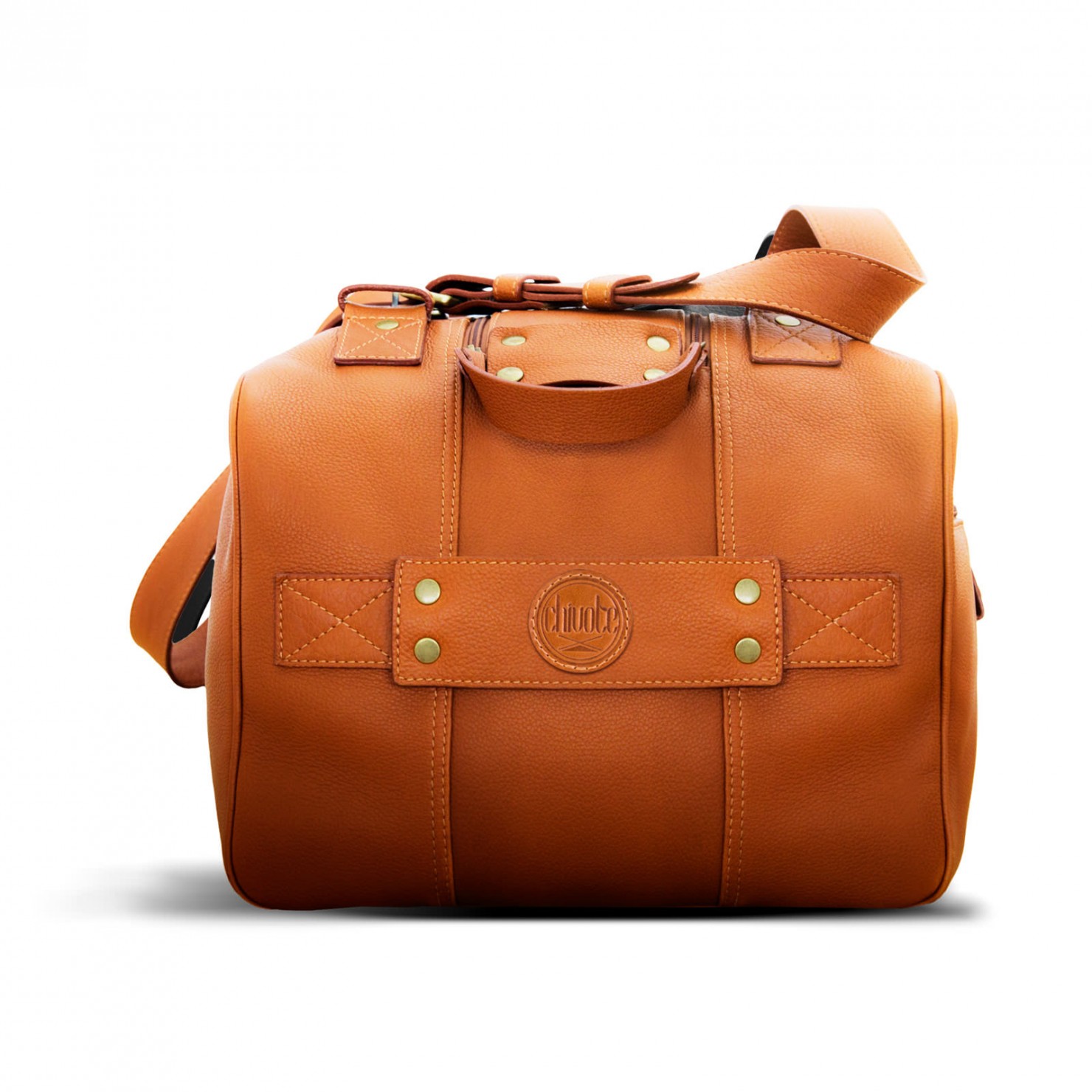