It’s not everyday that a complete Lamborghini Murciélago drivetrain pops up for sale. This eBay listing comprises a complete LP 640 V12 engine, transmission, front and rear differentials and axles, and the Buy It Now price is $42,750 USD.

Now of course, there are very few people in the world who could actually take this relatively complex all-wheel drive powertrain and actually get it fitted into a car and operating correctly. And I am most certainly not one of those people.

The powertrain developed for the LP 640 consists of a 6.5 liter Lamborghini V12, a 6-speed “e-Gear” automated manual transmission with launch control, and front and rear differentials with their axles. 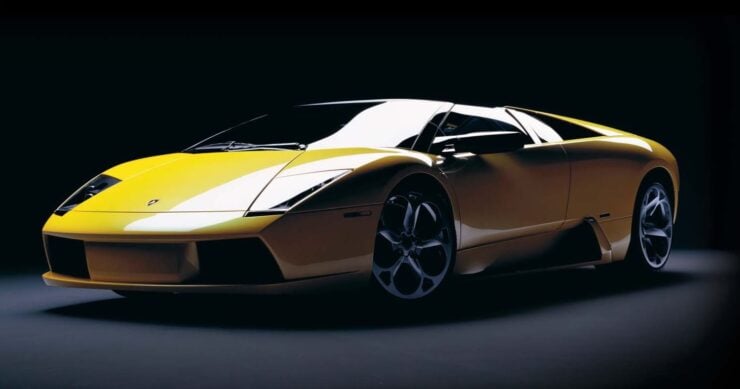 This is how the Murciélago LP 640 AWD powertrain looks when it has all of its clothes on.

The eBay seller has left the listing a little light on details, however they do encourage people to call them with their questions. It’s worth noting that their eBay account name is “Lamborghini-Parts-Wi,” or Lamborghini Parts Wisconsin, and they have a 100% feedback rating with 885 sales so they’re clearly legitimate.

In the listing they suggest that the powertrain may be suitable for a kit car or a replica, which is likely where it’ll go, but they also suggest it could be dropped into a Mustang – which would be a car rebuild project I would follow religiously on YouTube.

If you’d like to read more about it or make him an offer you can click here to visit the listing. 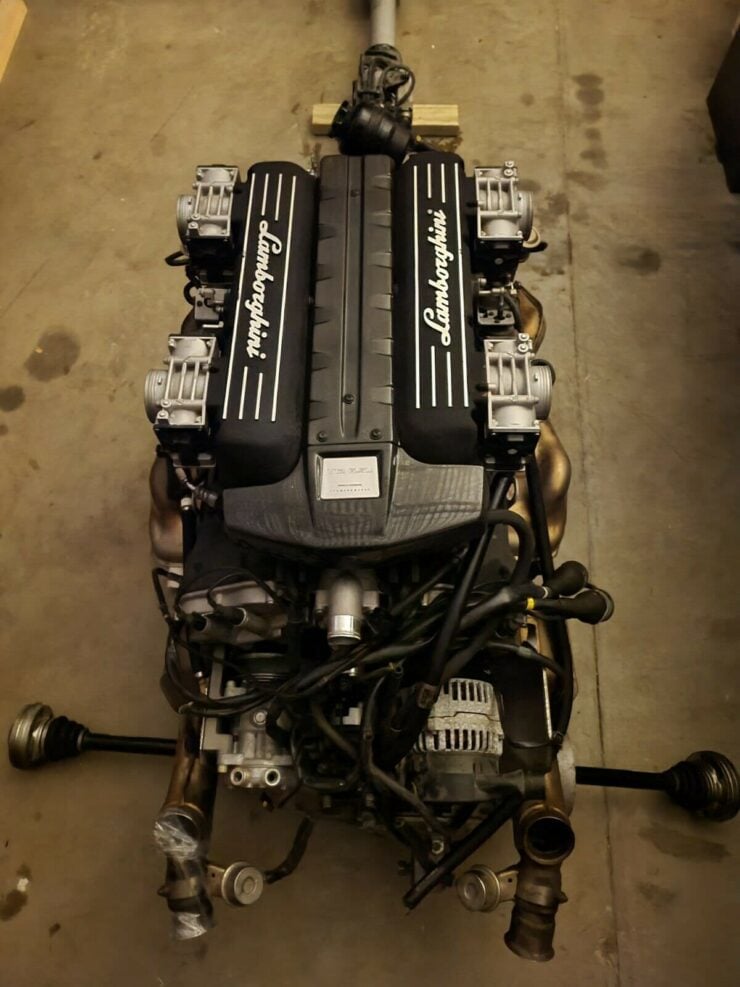 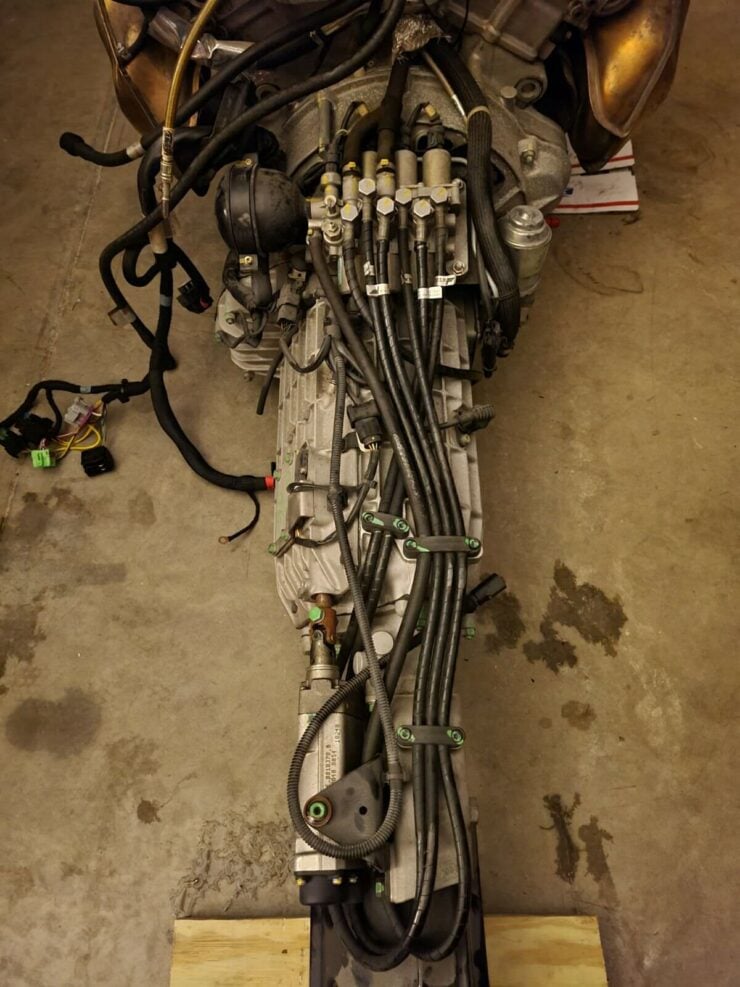 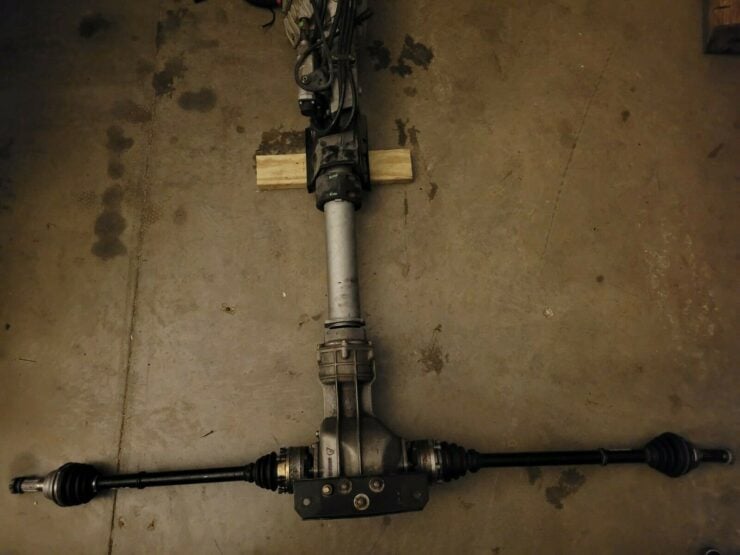