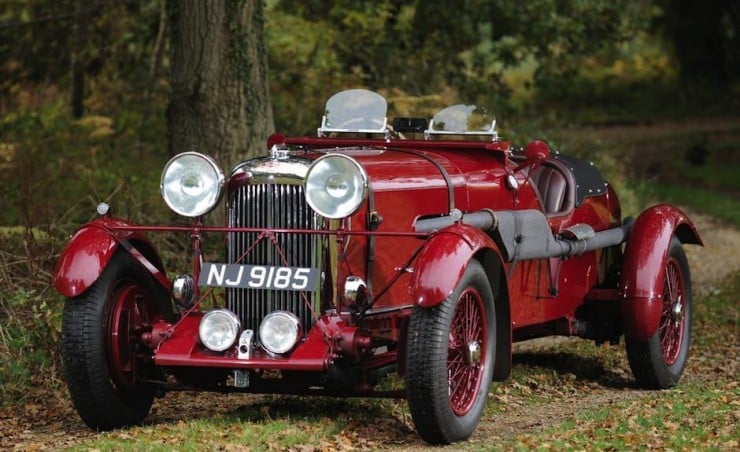 This 1936 Lagonda LG45 4½-Litre is a magnificent motor car, its chassis/engine number was only the second model produced in 1936 and as such the car was used as a factory demonstrator/runabout until it was sold on just before the outbreak of WWII.

It was decided in 2006 that the car would be restored into an authentic representation of the 1936 Lagonda Le Mans cars built by Fox & Nicholl, the global Lagonda community was abuzz with this news and parts were sent in from around the world to ensure the car was indistinguishable from the racing original.

The VSCC issued a ‘Buff Form’ and the FIA issued a Historic Technical Passport for the car in 2009 and since then she’s been racing all over Europe. Impressively, she produces 180hp and is the lead car for the historic “Lagonda 1” team that recently won their second successive Le Mans Classic.

If you’re looking for a vintage racer that has the potential to embarrass many more modern cars around Brands Hatch, this might just be your ride – visit Bonhams here. 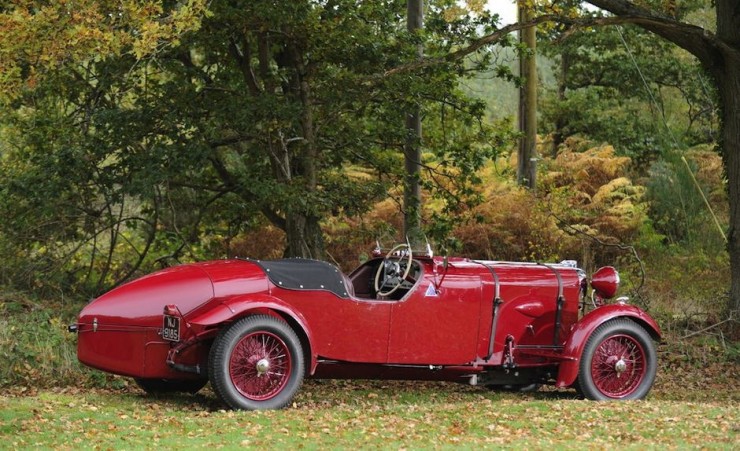 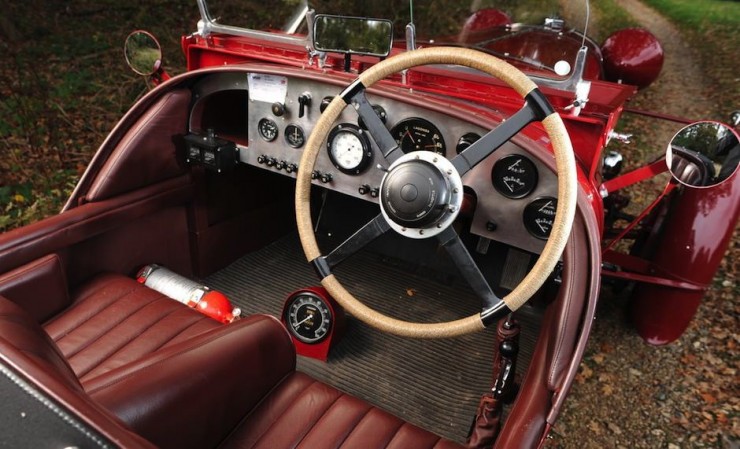 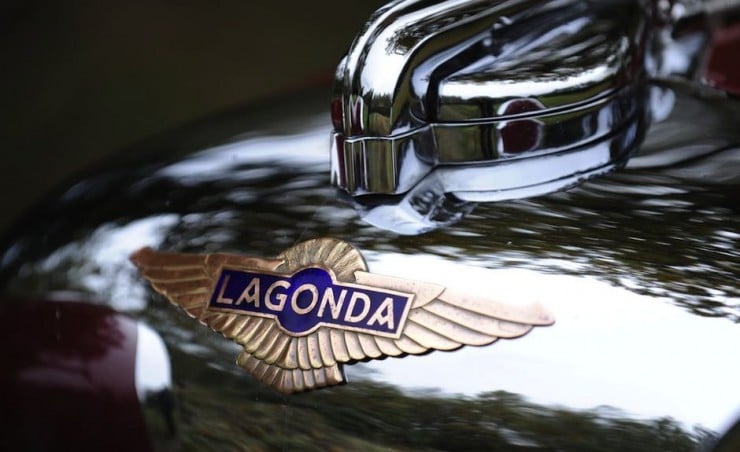 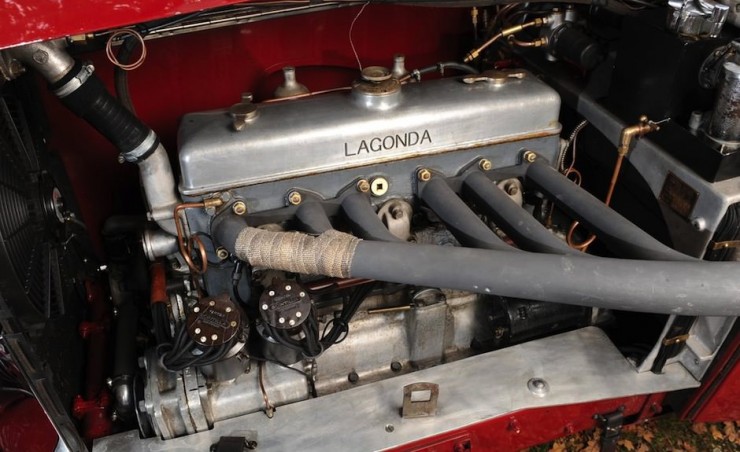 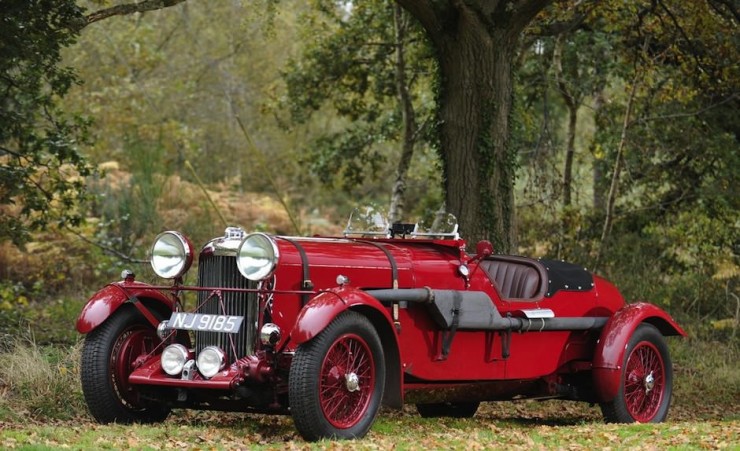 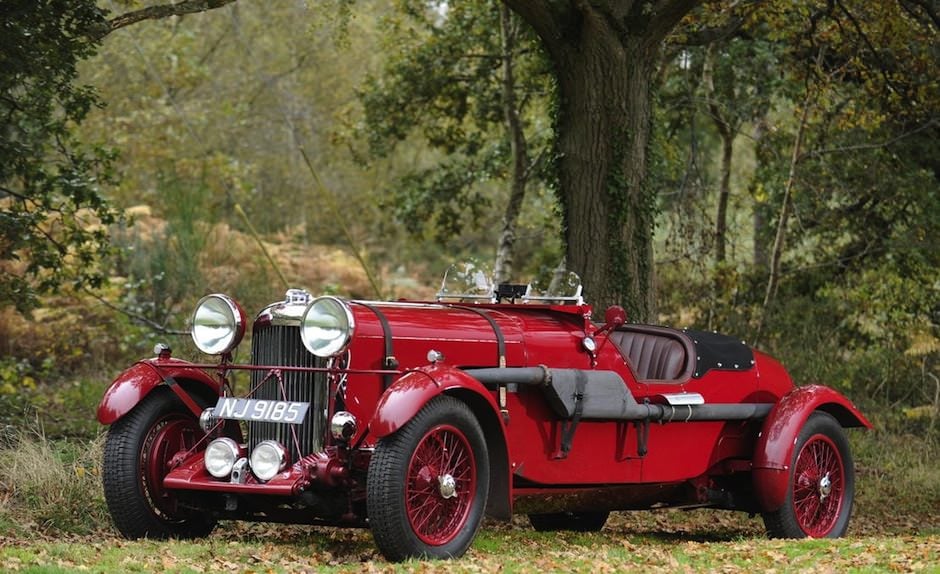