Though not inline with our usual features we talked about this film a great deal and decided that anyone who appreciates the intricate engineering and sense of history that goes into vintage motorcycles and automobiles will be touched by this wonderful short film by Tom Wrigglesworth and Mathieu Cuvelier.

If you have 5 minutes to spare, find yourself a cup of coffee and a chair, then hit play. You’ll be glad you did.

Via The Fox Is Black. 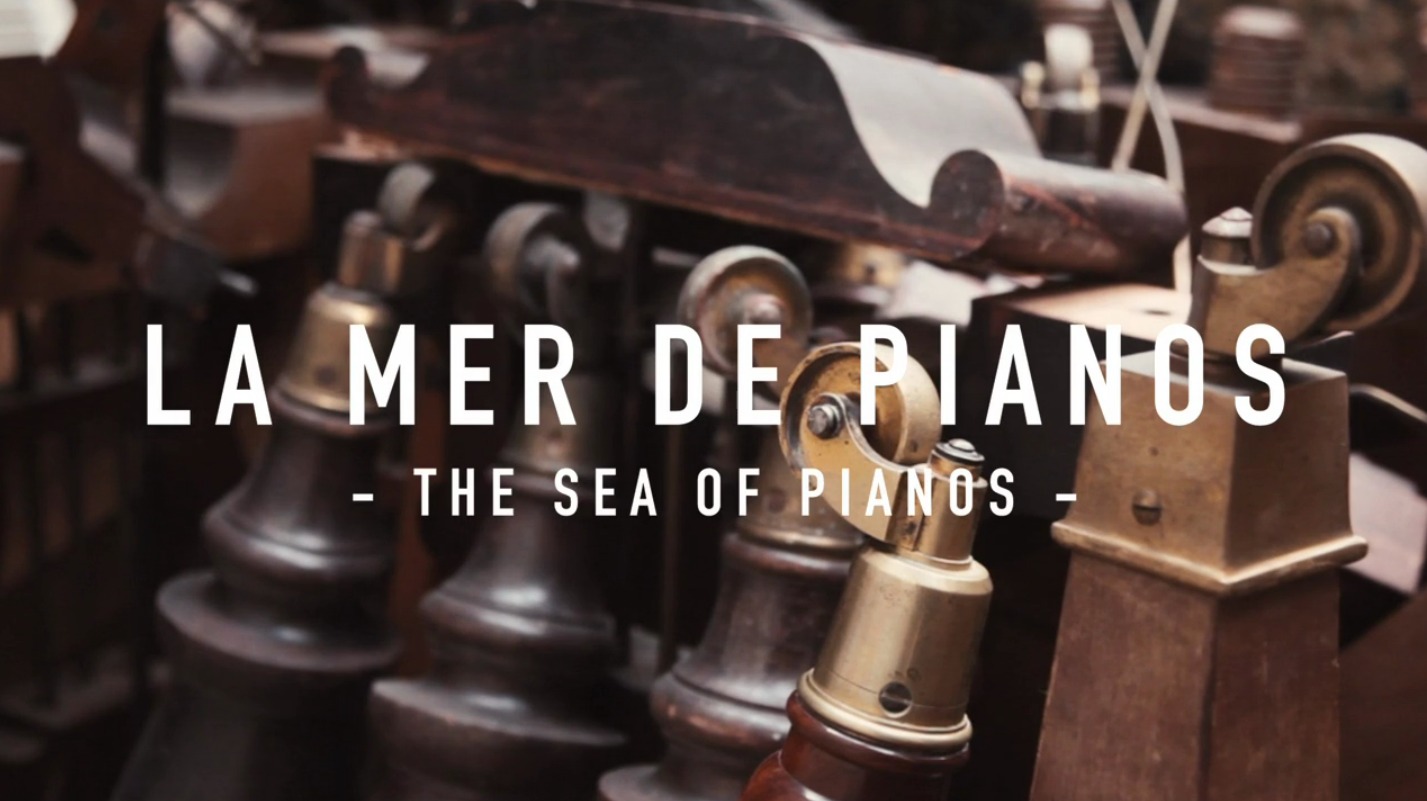 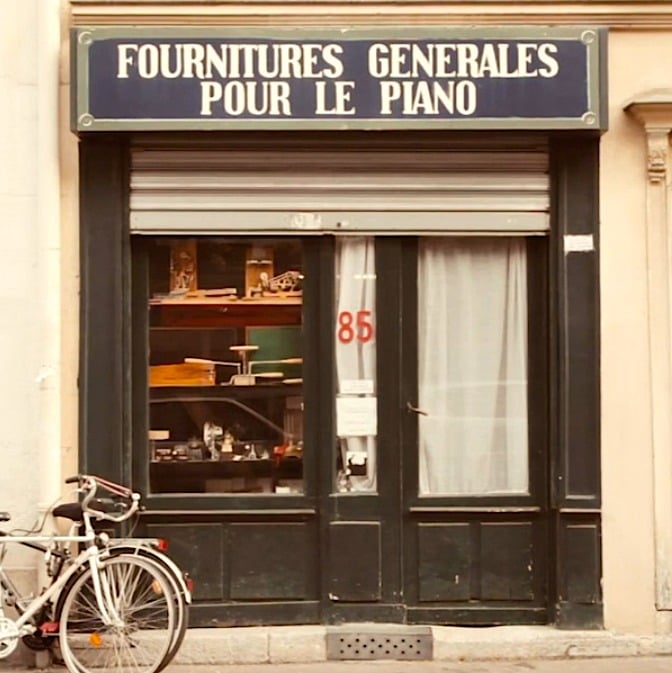