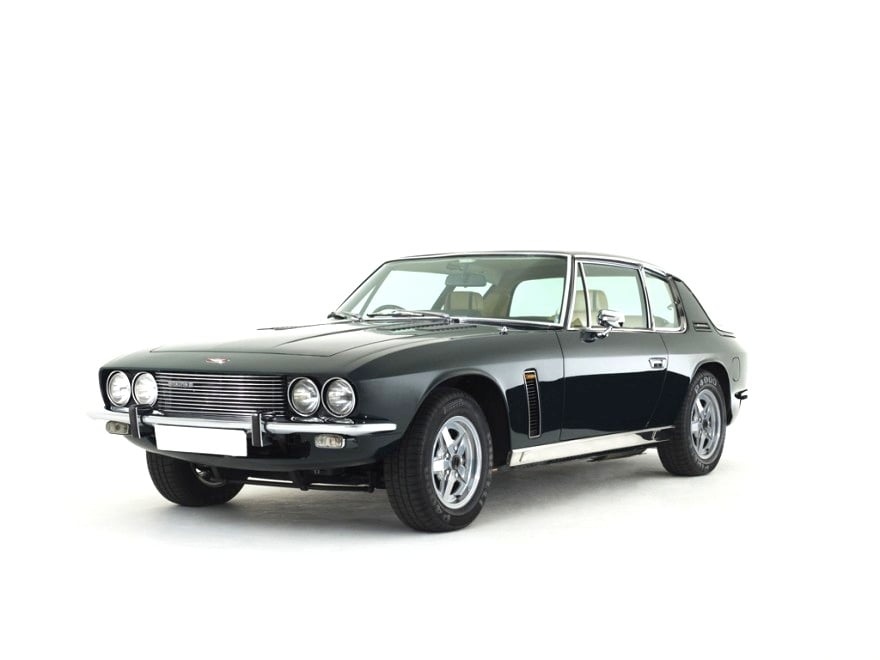 The Jensen Interceptor is on the top 10 list of exotic cars I could potentially own, my other top 10 list features cars like the Ferrari 250 GTO, the Aston Martin DB4 GT Zagato and the Jaguar XKSS but unless I get really good at hot-wiring, they probably aren’t that realistic.

The Interceptor is appealing for a number of reasons, the name is brilliant, the styling screams 1970s GT and the choice of a 6.3 or 7.2 litre V8 makes testosterone leap out of my face.

If you’re a fan of Top Gear you might have seen the recent feature they did on the Jensen, if you haven’t seen it you can check it out here. It’s great to know they feel the same way about this car as me and many other red blooded males, despite the fact that they tease it a little, although in retrospect they always seem to tease cars they love the most.

The Jensen Interceptor III pictured here has just undergone a £75,000 restoration, probably making it one of the finest examples of the marque anywhere in the world, it’s due to hit the auction block at the Silverstone Auctions Spring Sale, on the 16th May 2012. 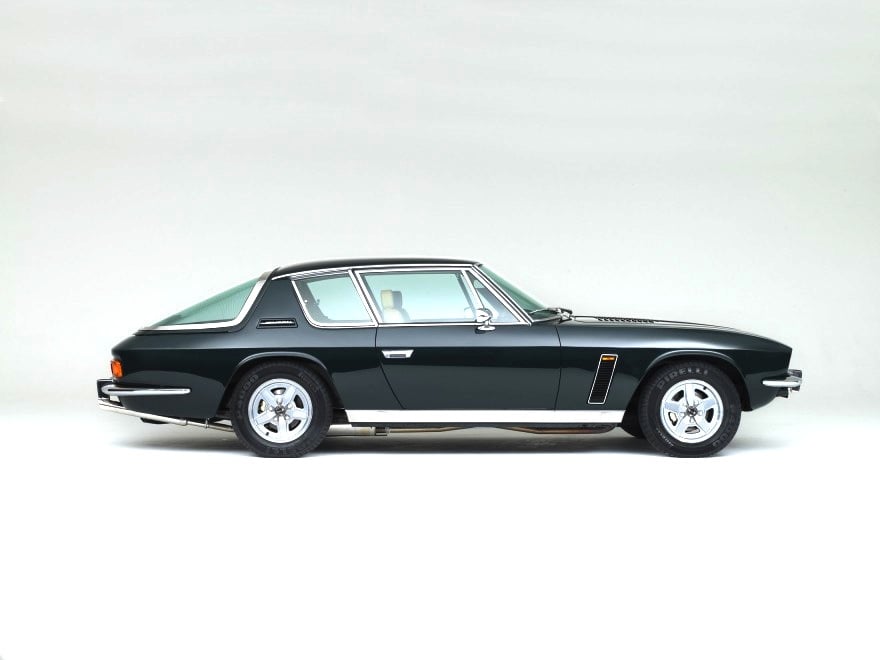 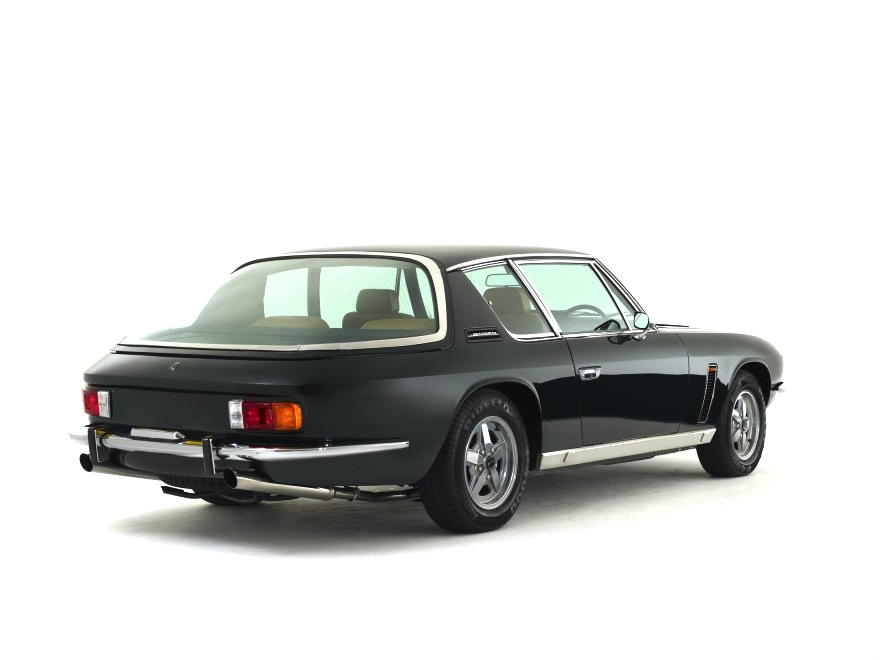 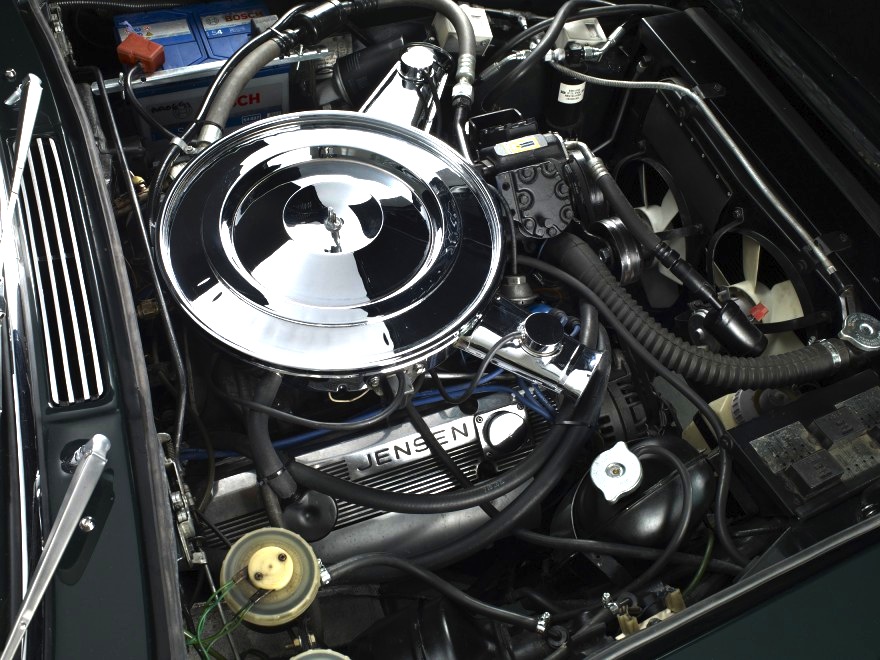 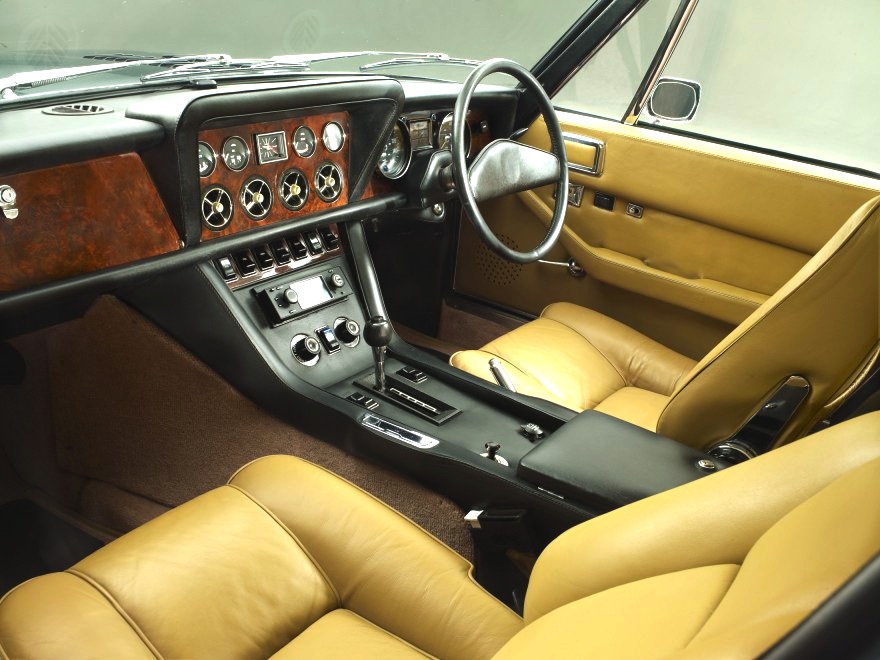