The Husqvarna Baja Concept was unveiled at the New York International Motorcycle Show last week, in some respects it’s the next step in development for their Moab concept, although the Baja does seem a little more suited to rolling around in the glorious, glorious mud.

There aren’t too many details available on the Baja’s specifications although we do know that it uses the 4-stroke, liquid-cooled, 650cc single-cylinder engine from the BMW 650GS. This is coupled to a wide-ratio 5 speed transmission and the whole kit sits inside a perimeter frame atop chunky off-road tires.

If you’ve decided that you’ve got to have something just like this, you might want to check out the Husqvarna Nuda 900, though not identical there is a clear similarity between the two bikes that a pair of knobbly tires would further enhance.

There’s no word from the guys at Husky about whether they’ll do a production run on the Baja, in many respects this is a perfect motorcycle for those who need a highly capable road bike that can also handle itself in the gravel and so I’d like to think they’ll either do a run on this or a very similar bike. 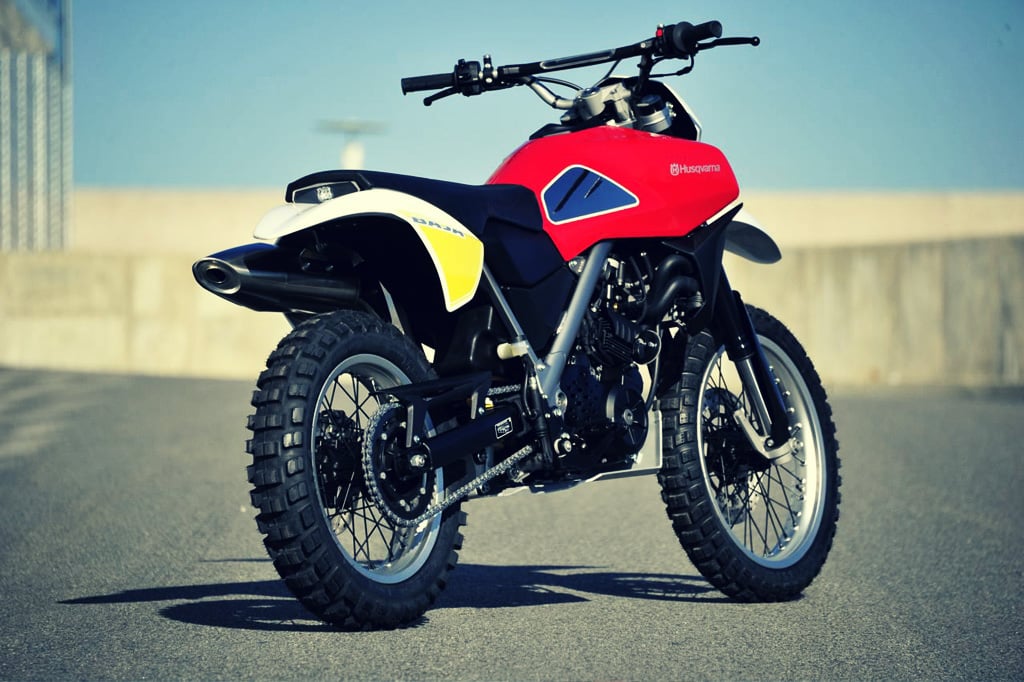 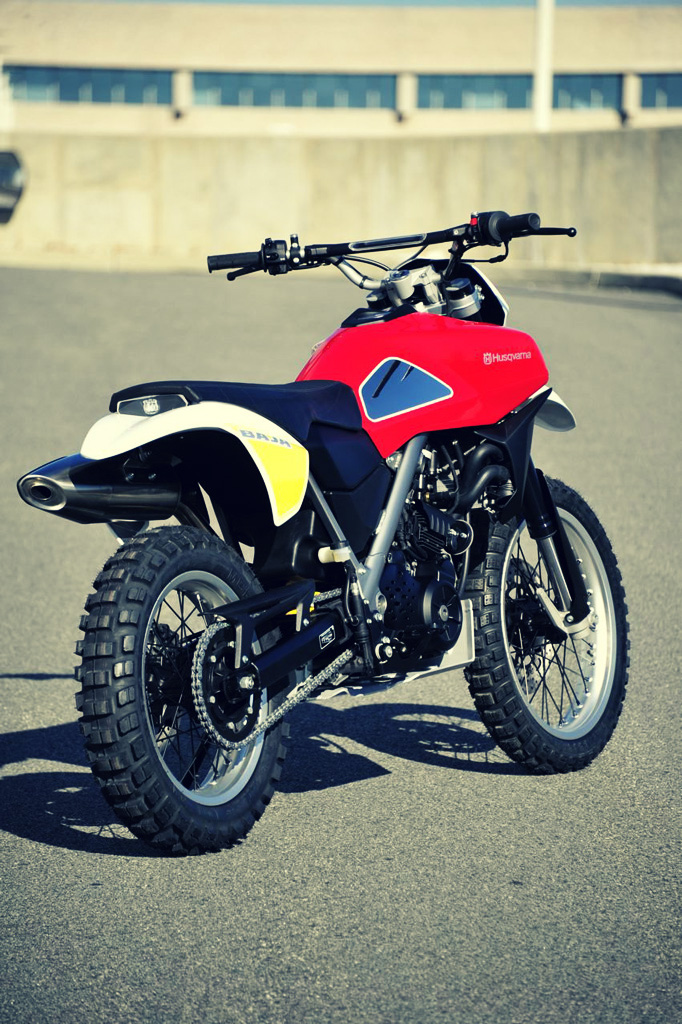 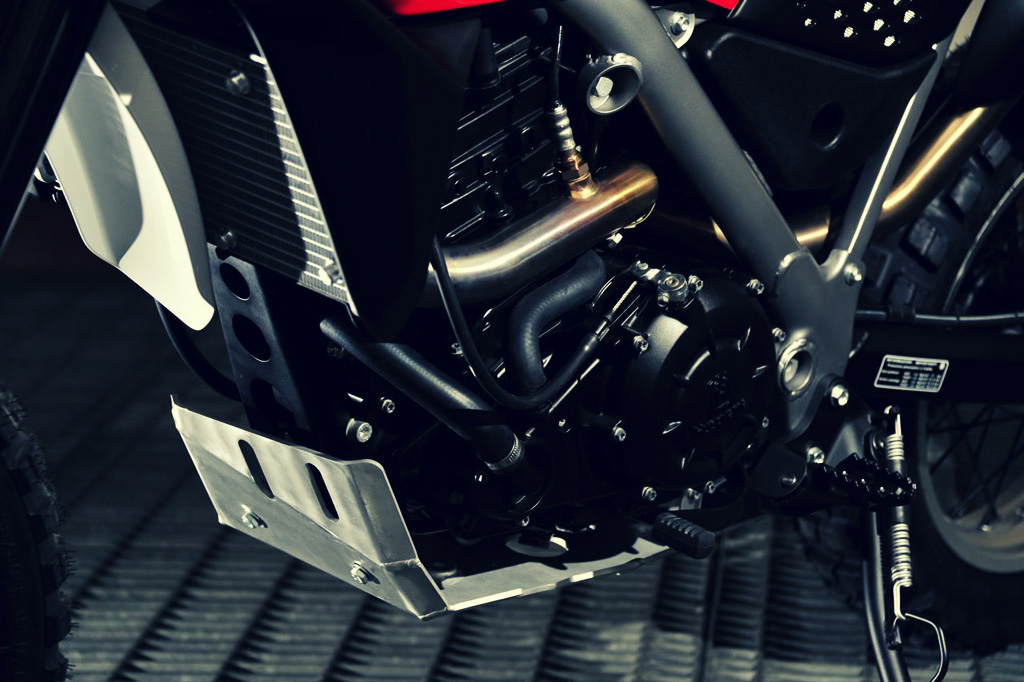 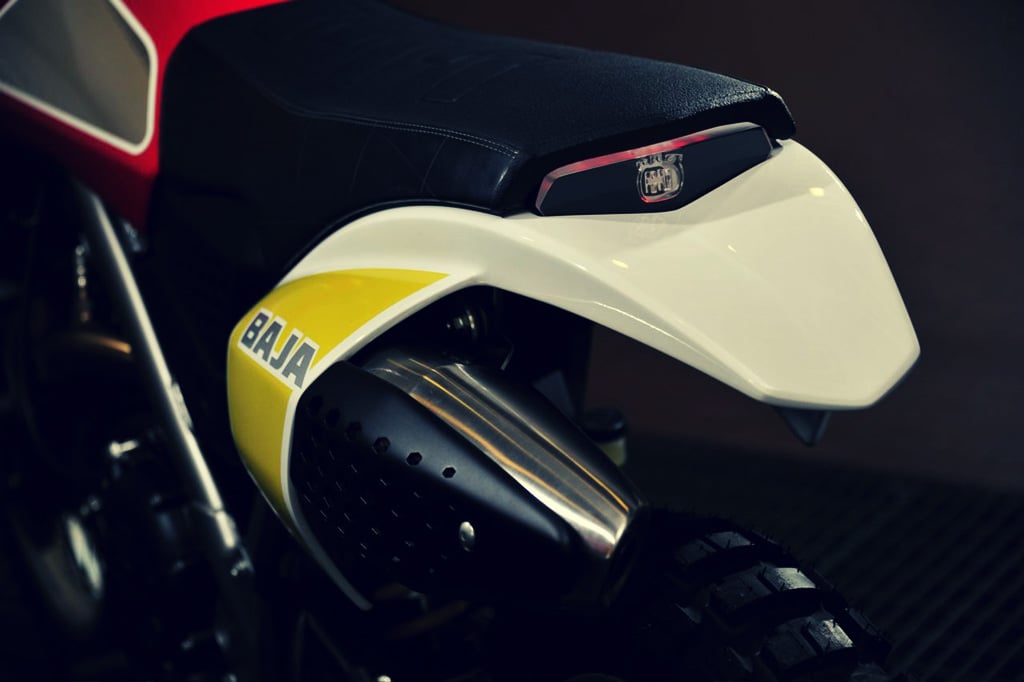 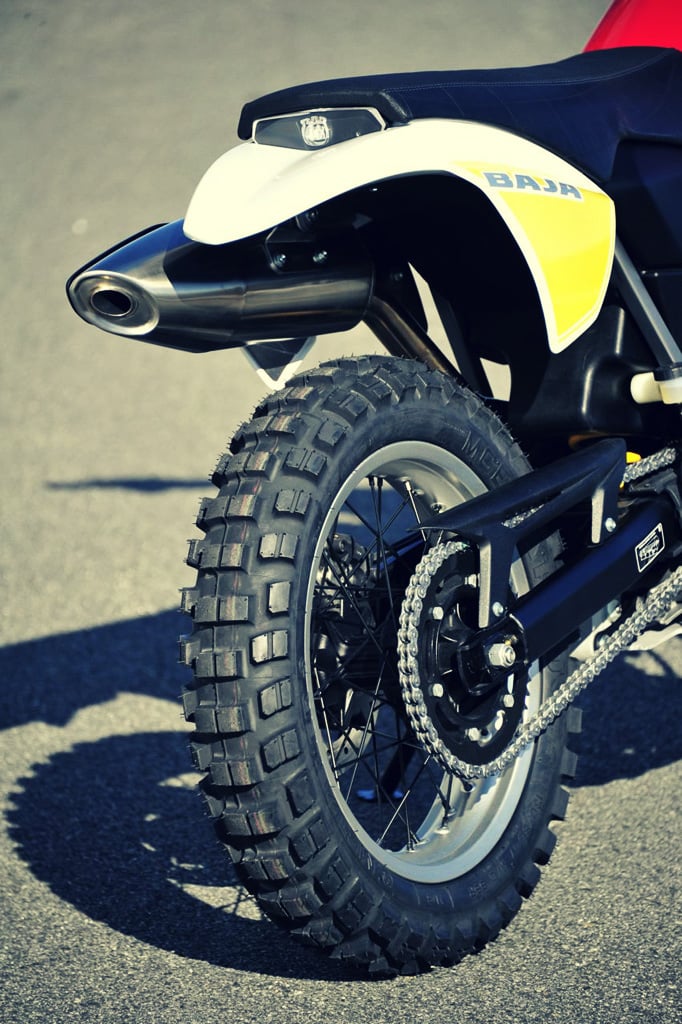 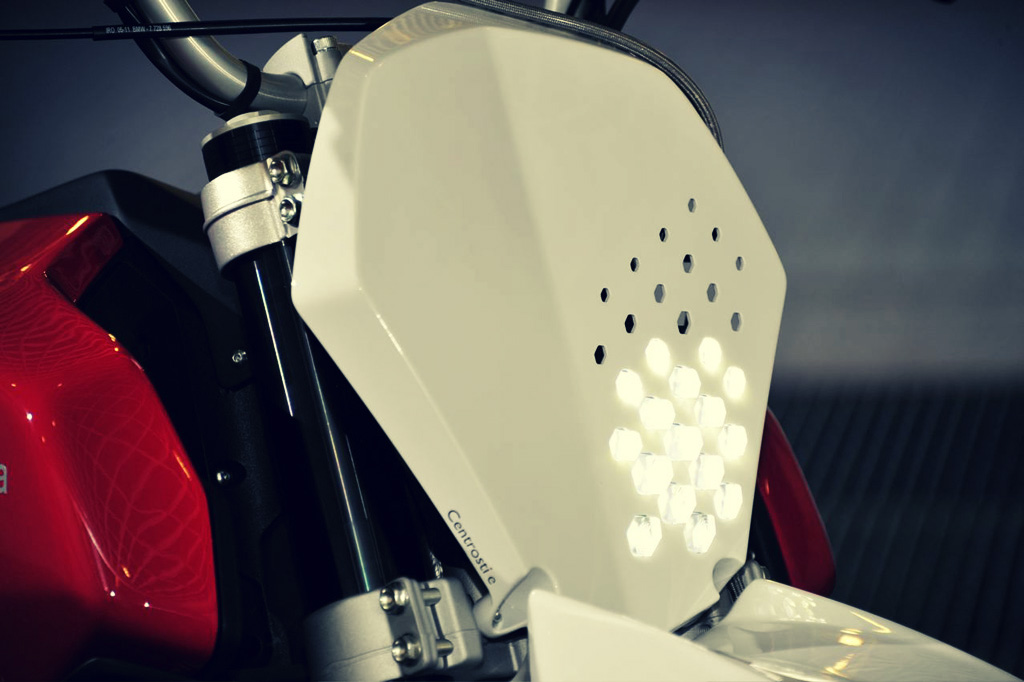 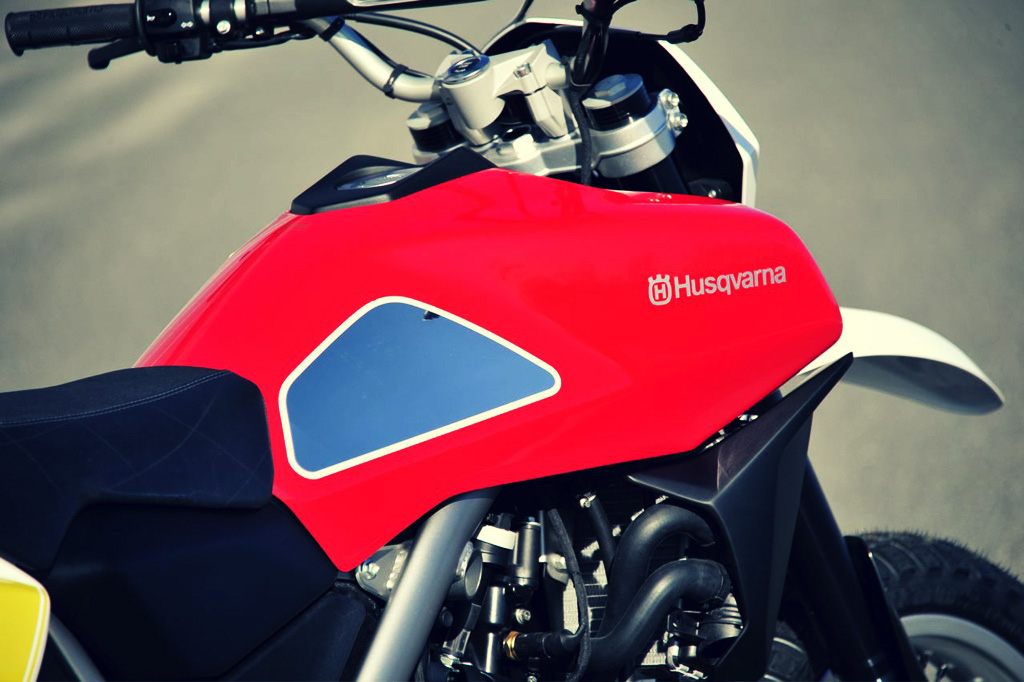 Via Asphalt and Rubber.