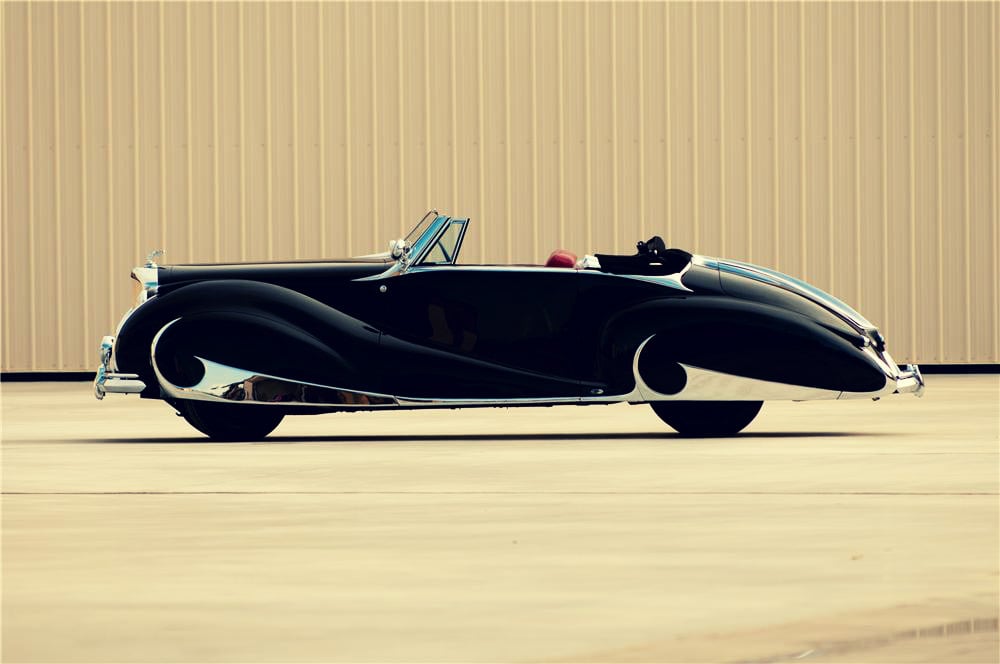 This one-off 1947 Franay-Bentley Mark VI is widely considered to be the best (and most expensive) post-war Bentley ever made, that stunning and almost Bugatti-esque body was all hand fabricated by French coach builder Franay.

First shown at the 1947 Paris Auto Show the Franay-Bentley received world-wide acclaim, it went on to win both the 1947 and 1948 Concours d’Elegance and has won over 50 awards since, the car sold for $1,728,000 USD at Barrett-Jackson’s Palm Springs auction in 2006 and is estimated to have increased in value by between 20% and 25% since then.

The interior of the Mark VI is upholstered in 100% frog skin leather, that’s something I’ve never seen before and it’s difficult for me to imagine exactly how this was achieved or where they found all the frogs, but it is impressive none the less.

The car is now set to head back to the auction block, once again with Barrett-Jackson at their Scottsdale Auction held between the 15th and 22nd of January 2012. So if you’re in the mood for some frog skin cruising, this might just be your ride. 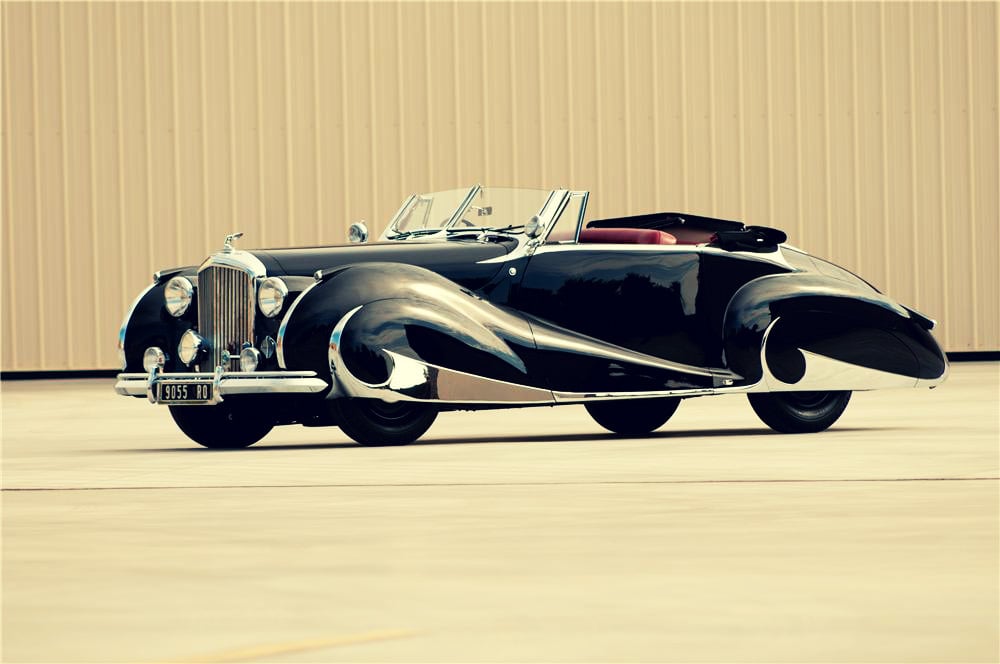 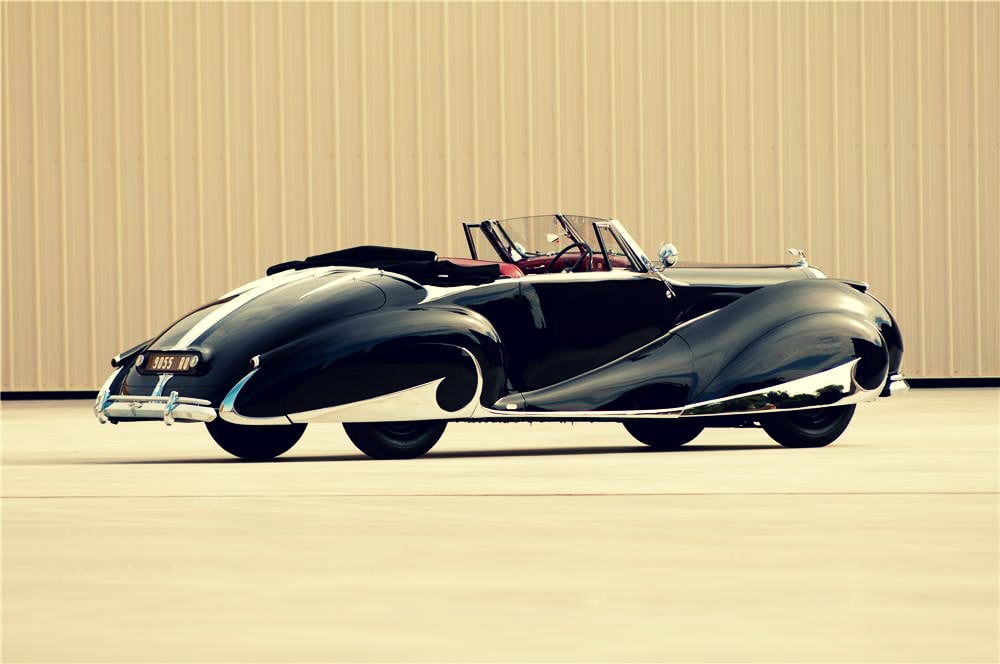 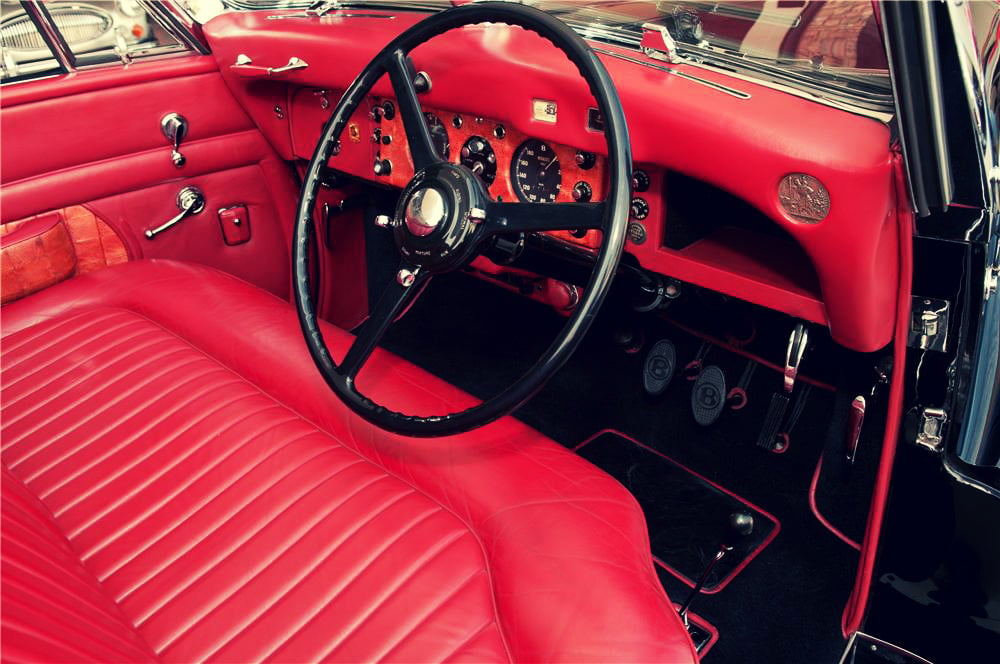 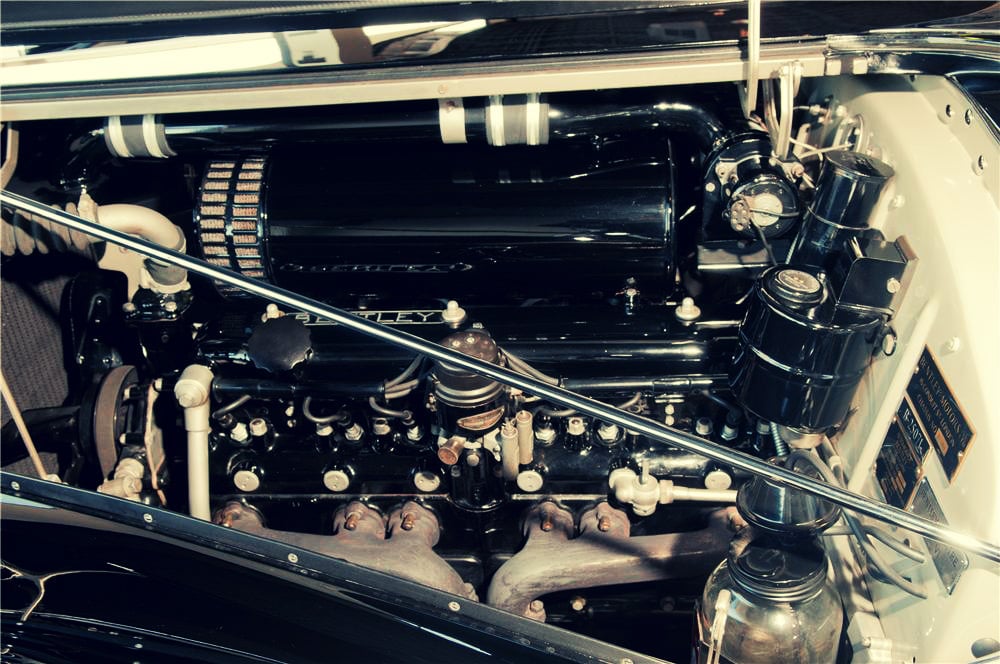 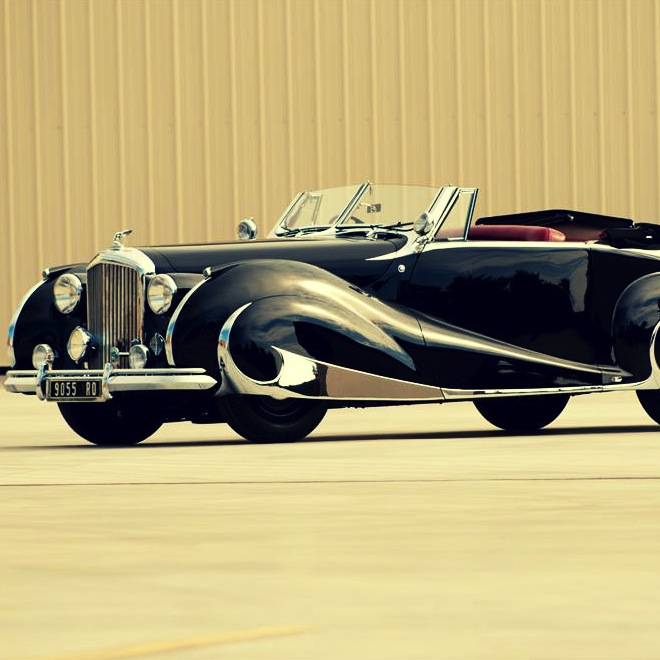