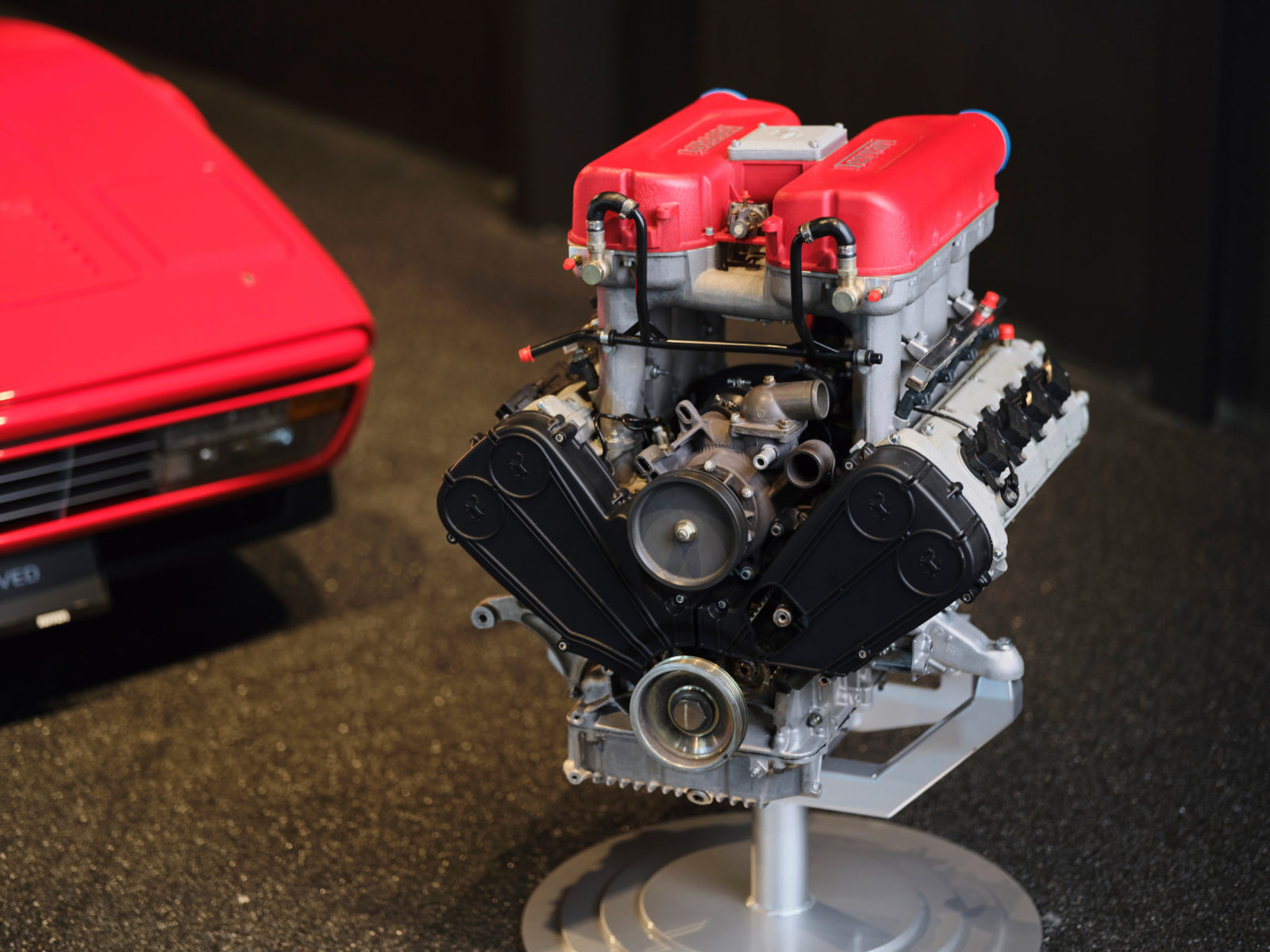 The Ferrari 360 has been called the first modern Ferrari by some, it represented a major technological shift forwards as a replacement for the F355.

As the first new Ferrari for both a new century and a new millennium, the Italian supercar maker went all out with the 360.

They developed a new aluminium space-frame chassis that resulted in a larger and more roomy car that was 40% stiffer than its predecessor with little in the way of a weight penalty. 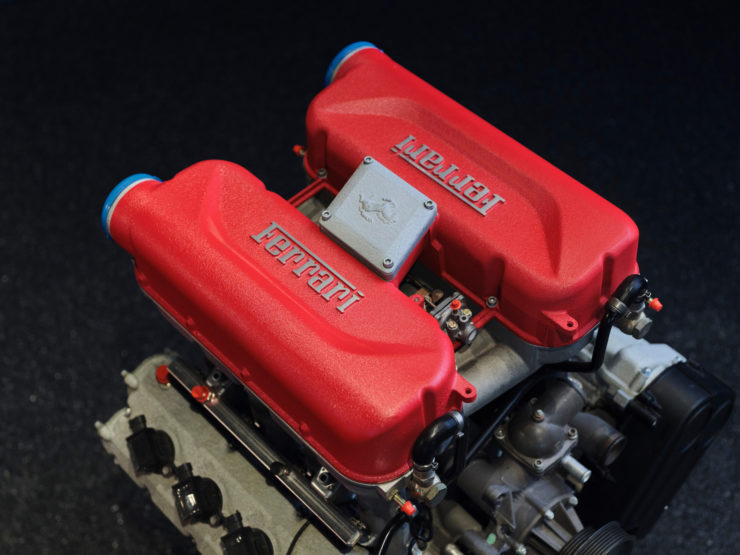 The F131 engine was significantly revised over its predecessor for use in the 360. A new intake system was devised along with a slew of other changes both internal and external.

This new alloy chassis was only 40 kilograms heavier than the steel chassis used on the F355, and it did away with concerns about rust, particularly the rust that could affect the rear subframe of the F355 that you needed to remove the engine to see clearly.

The Tipo F131 engine was so named because it produced 131 bhp per liter. It was a significantly revised version of the V8 used on the earlier F355, with its displacement increased from 3.5 to 3.6 liters and the power increased from 375 bhp to 395 bhp.

The biggest improvements to the engine aren’t immediately apparent in those numbers however, Ferrari engineers had improved torque output from 268 ft lbs to 275 ft lbs and brought peak torque in lower in the rev range – giving the engine the illusion of considerably more power and better throttle response. 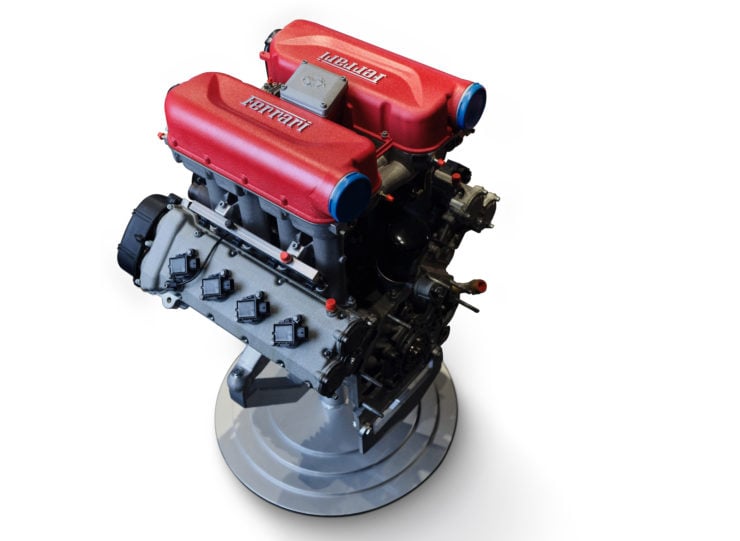 This engine comes on a display stand ready to be showcased in a home or garage, or in among a collection of Ferraris of course.

Among the many improvements that the engineers rolled into the new engine were titanium connecting rods, revised cam profiles, and a slight stroke from 85mm to 87mm. They also optimized airflow in and out of the engine, and added eight more throttle trumpets.

Many consider the Ferrari 360 to be one of the best value propositions in the modern classic Ferrari market at the moment, made all the more alluring by the fact that the cam belts can be changed without needing to remove the engine from the car – saving a chunk of change on servicing.

This Tip F131 engine is due to roll cross the auction block with RM Sotheby’s on the 14th of May in Monte Carlo and you can click here if you’d like to read more.

It comes on its own display stand and it’ll likely sell to someone who wants a spare engine for their 360, though it may be snapped up by someone wanting it for a interesting engine swap. 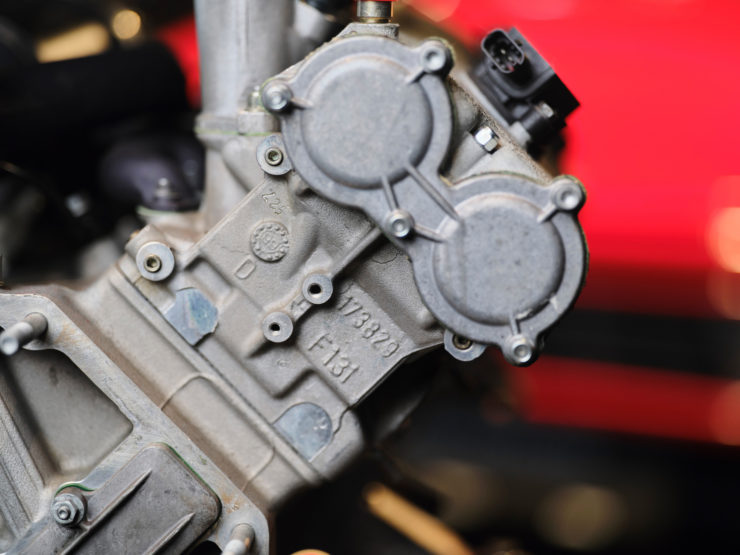 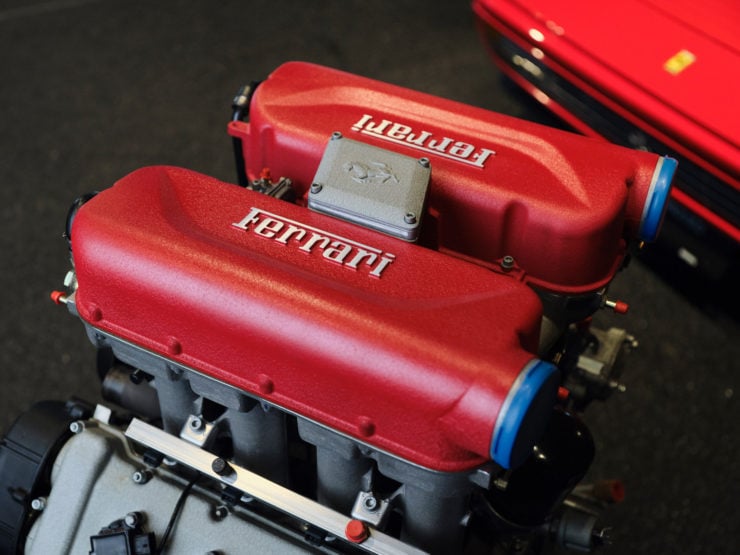 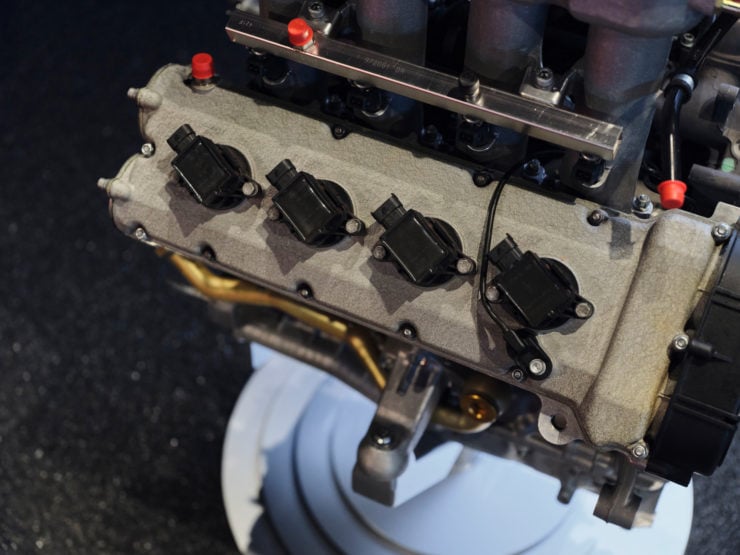 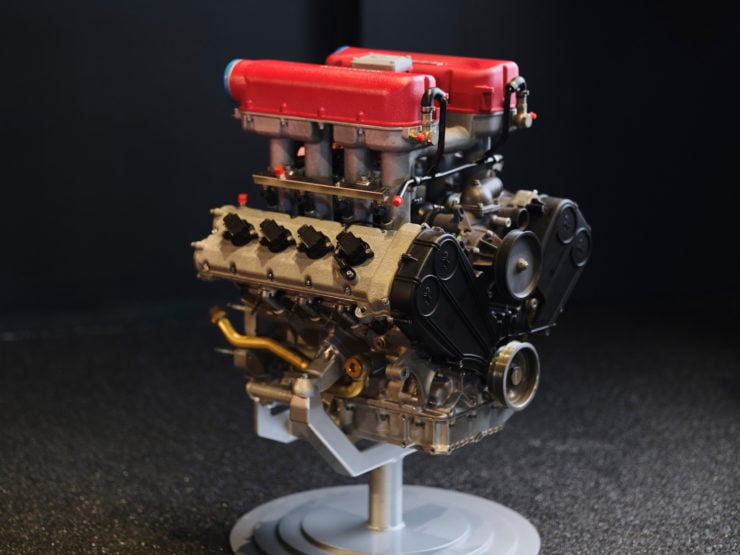