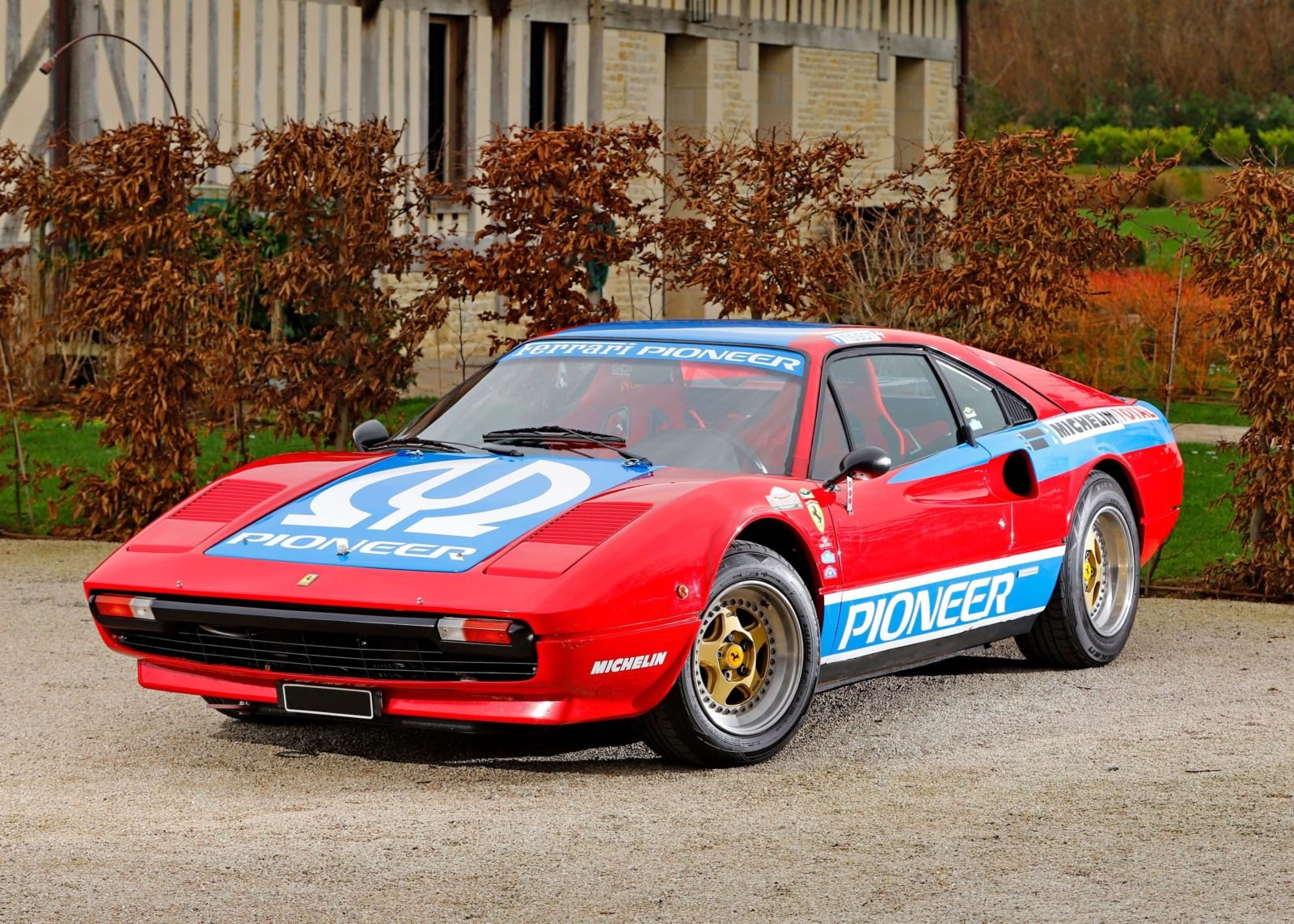 This 1976 Ferrari 308 GTB is one of the rarer “Vetroresina” cars with a body made almost entirely from lightweight fiberglass with the exception of the aluminum front lid.

Later cars would get steel bodies that weighed 150 kgs (330 lbs) more, and as a result the Vetroresina cars are sought after for motorsport use. This would be the first and last time that Ferrari would release a car with a fiberglass body, though they have used various fiberglass body parts on some production cars.

Though officially the car that carried the Dino name after the Dino 246 GTB was the 308 GT4, the true successor to the 246-series Dinos was the car you see here – the 308 GTB coupe and it’s targa-topped sibling, the 308 GTS. 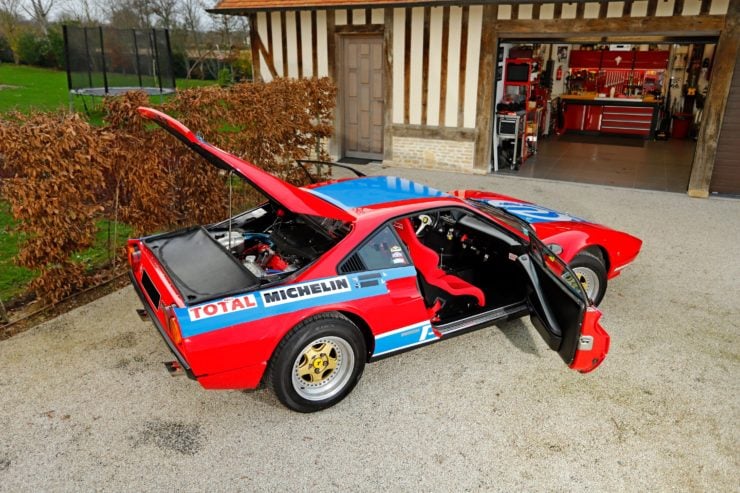 This car has been modified for regularity rally use with Sparco racing seats and harnesses, lightweight alloy wheels, and a new racing livery.

The 308 GTB was designed by Leonardo Fioravanti at Pininfarina, he had worked with Aldo Brovarone in the 1960s on the design of the Dino 206 GT and the later 246 GT, and was the perfect man to style its replacement.

Under the sleek new body of the 308 GTB lay much the same tubular steel chassis as was used on the Dino and the later 308 GT4, and the car is powered by the Ferrari 2.9 liter V8 with double overhead cams per bank.

The 308 GTB rides on independent front and rear suspension consisting of double wishbones and coil springs front and back, telescopic hydraulic shock absorbers, front and rear anti-roll bars, and disc brakes were used on all four corners.

Inside the well-appointed interior you’ll find comfortable seating for two, a gated 5-speed manual transmission, a number of luxury items that made the cars ideal for use as a grand tourer. 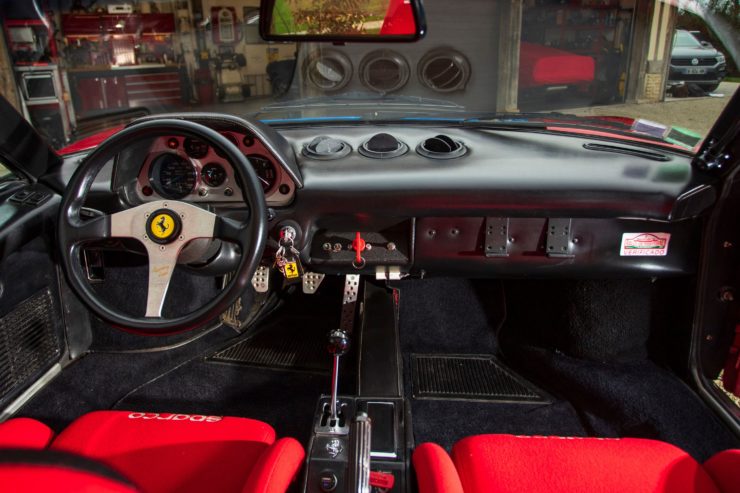 With the exception of the seats the interior remains largely original right down to the gated shifter. One notable addition is a red battery cut off switch for safety.

For the first two years, 1975 and 1976, Ferrari took the unusual decision to have the bodies made from fiberglass. This saved considerable weight and had no effect on structural rigidity as the car used a spaceframe chassis.

This experiment with fiberglass was relatively short lived, by late 1976 cars destined for the USA were being fitted with steel bodies, and by mid-1977 the European market cars joined them.

Ferrari would later return to using composites for bodies, though only more high-end materials like Kevlar and carbon fiber, with fiberglass relegated to smaller parts on occasion, like noise sections and valances.

The car you see here is a 1976 Ferrari 308 GTB Vetroresina that has been lightly modified for use in regularity rallies in Europe. 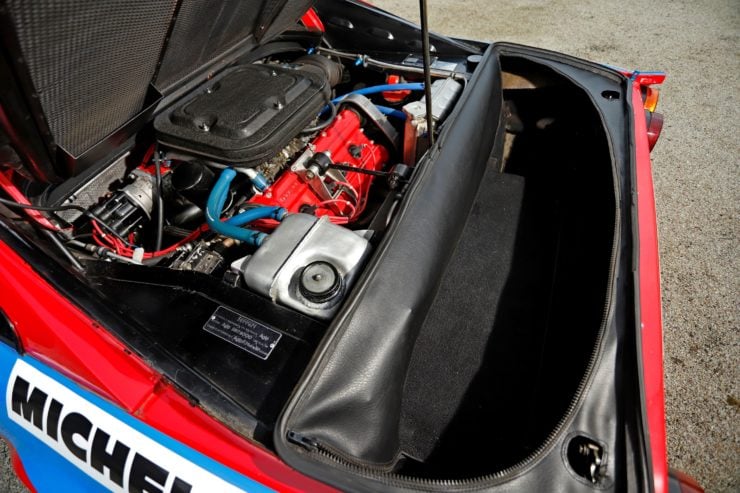 The 2.9 liter V8 and its 5-speed transmission are transversely mounted for space saving, it leaves room for a small trunk space and it makes a little more room inside the passenger compartment.

This GTB was originally sold by Pozzi in France and it was later bought by a collector who acquired the car for his son as a gift upon his graduation – interestingly he was also the publisher of the Porsche magazine Flat Six.

Since buying the car the current owner has sent it to Cote Fleurie Automobiles, in Trouville, Normandy for a full servicing that included work on the clutch, brakes, suspension, exhaust, hoses, ignition, and timing belts.

Since this time the car has been used in a number of regularity rallies, the owner has now decided to put the car up for sale and they explain that the car will be fully serviced before the sale, including the fitment of new timing belts.

The car will also be accompanied by recently refurbished magnesium wheels, a nose pod for rallying with four spotlights, and two original seats on which the black upholstery has been redone.

If you’d like to read more about this car you can click here to visit the listing or register to bid. It’s due to cross the auction block with Artcurial in Paris on the 18th of March with a price guide of $114,300 USD – $171,500 USD. 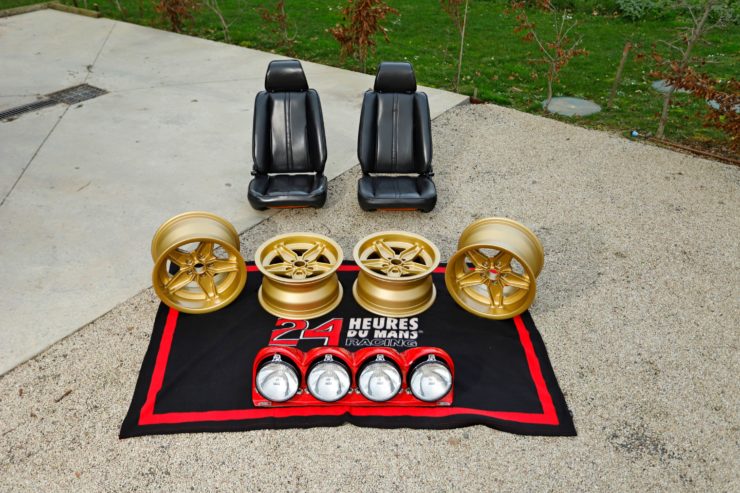 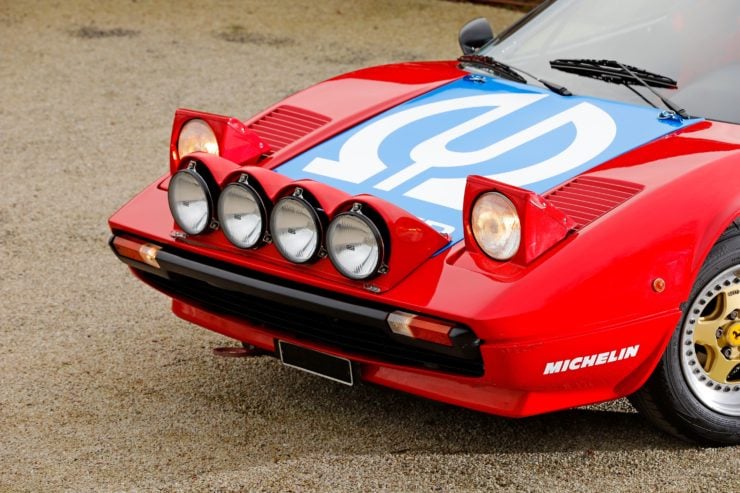 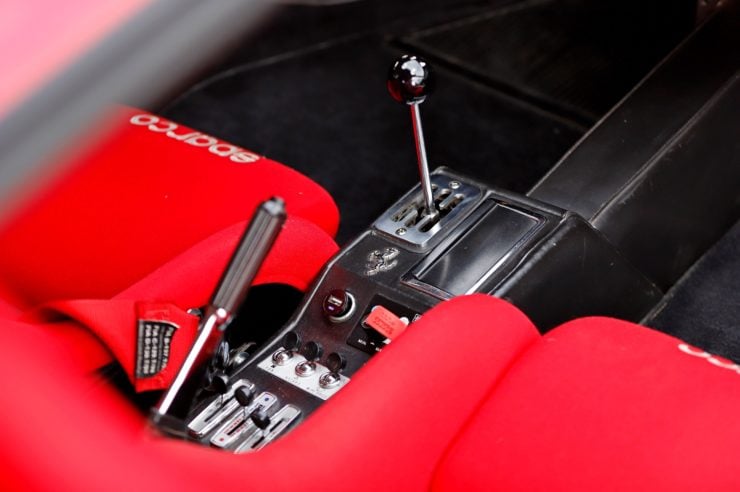 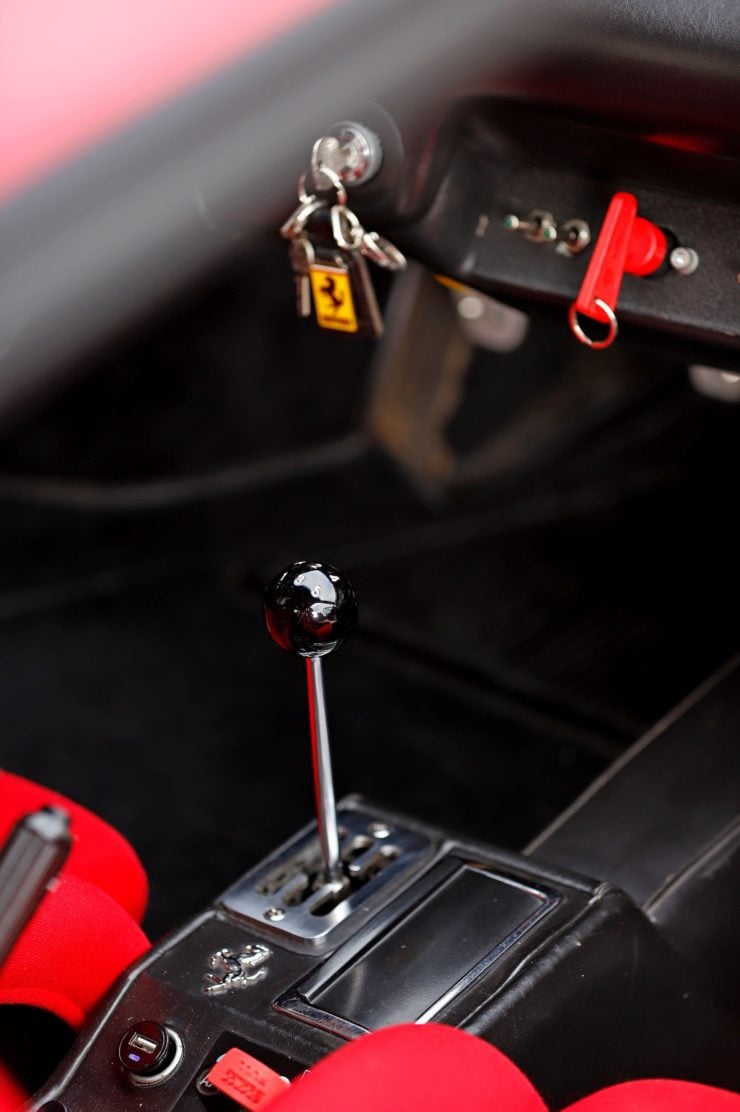 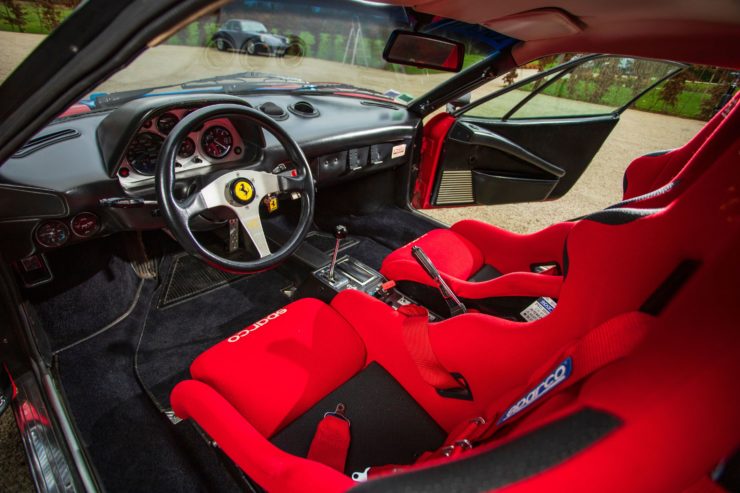 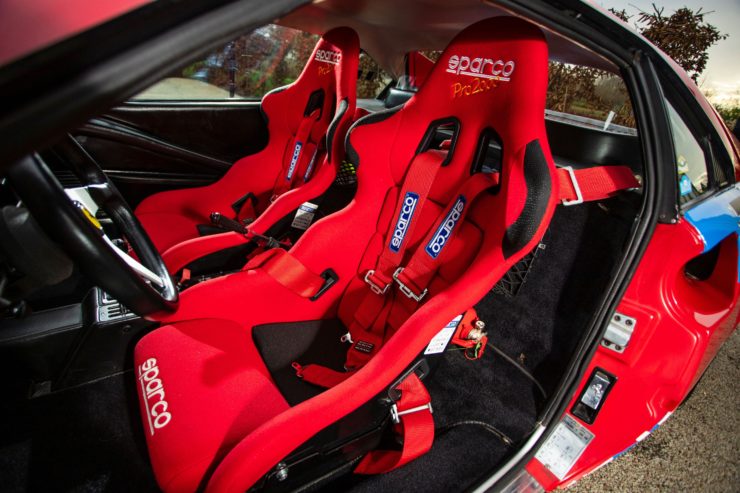 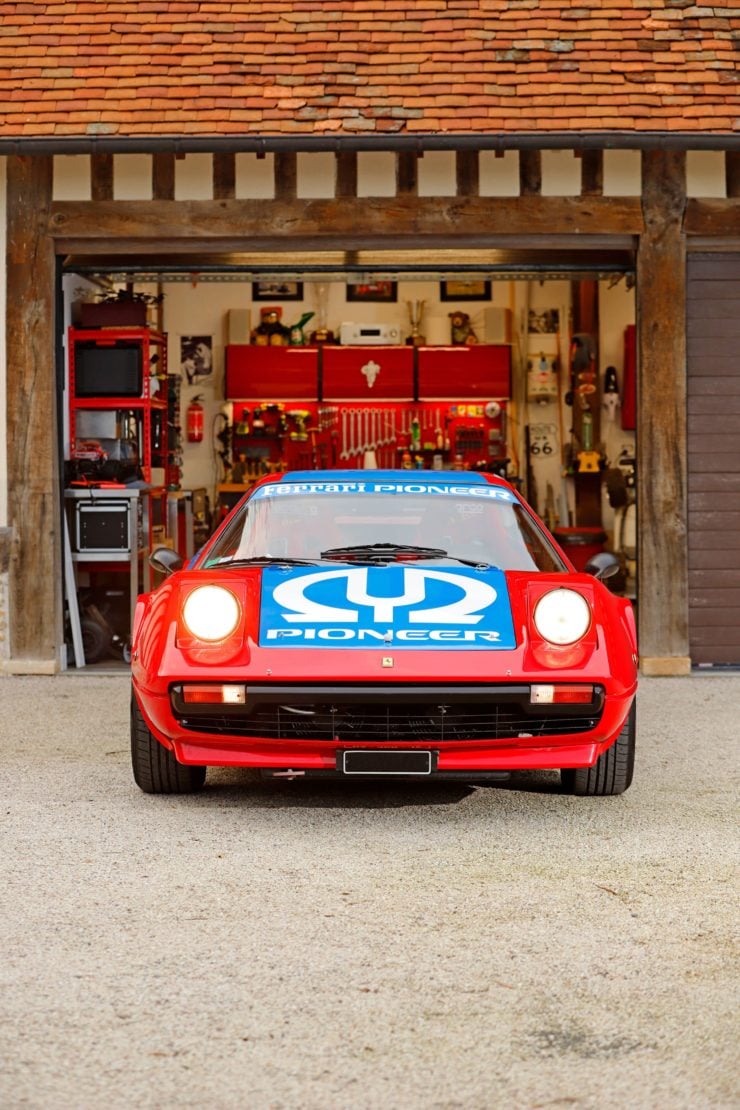 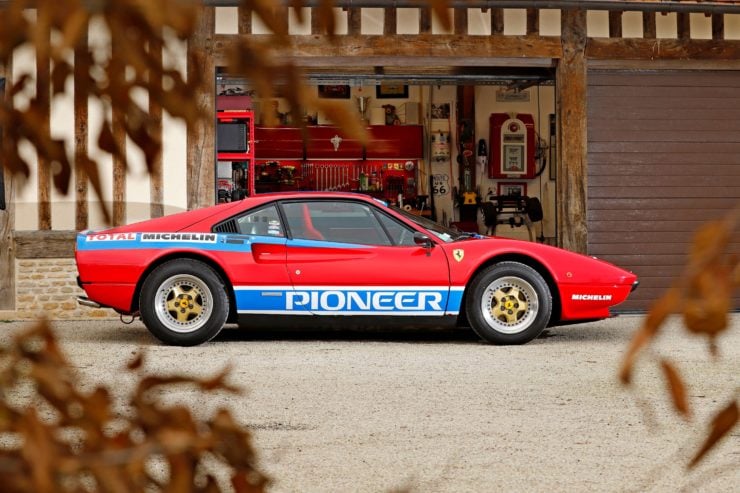 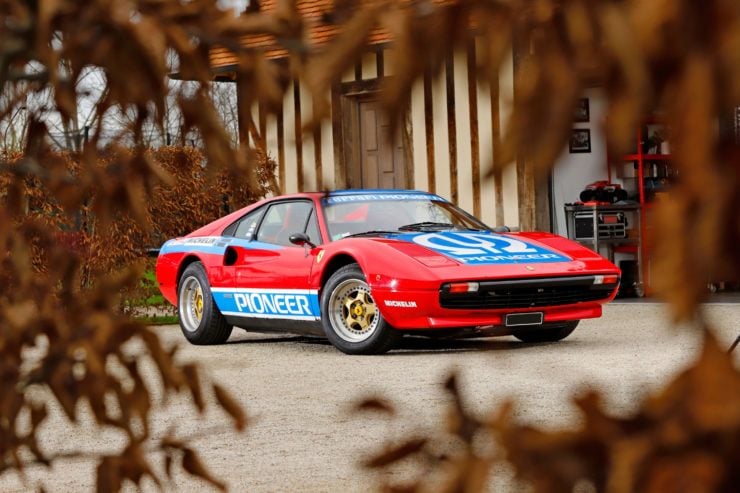 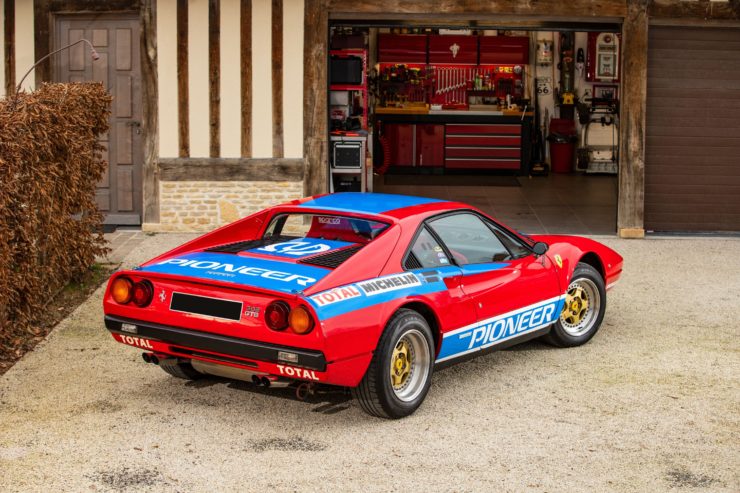 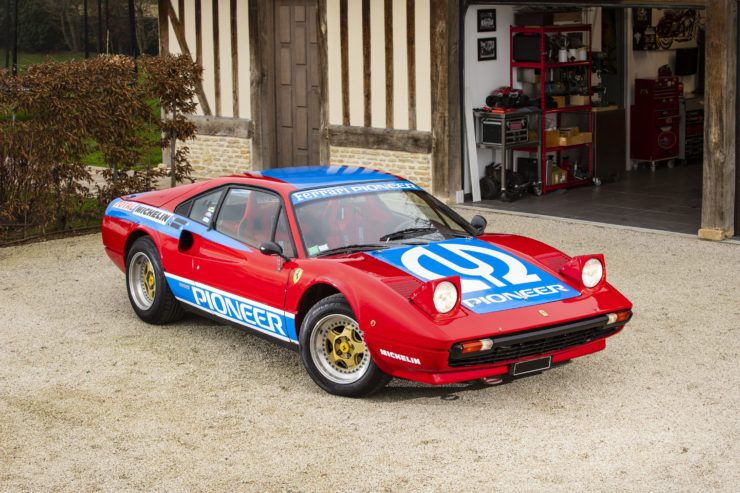 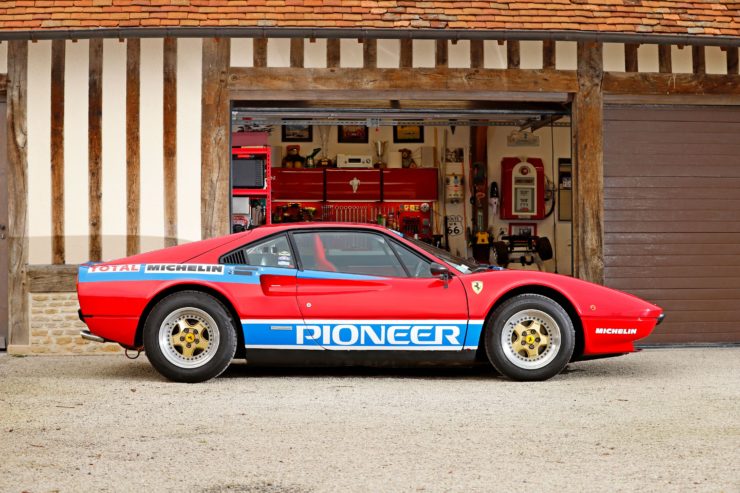 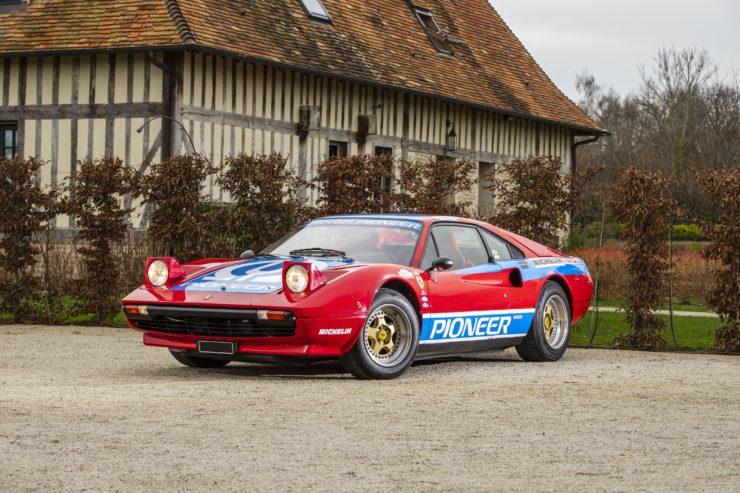 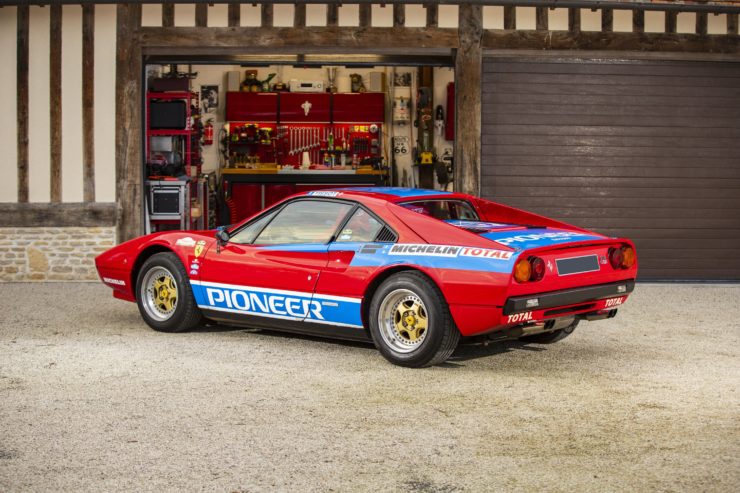