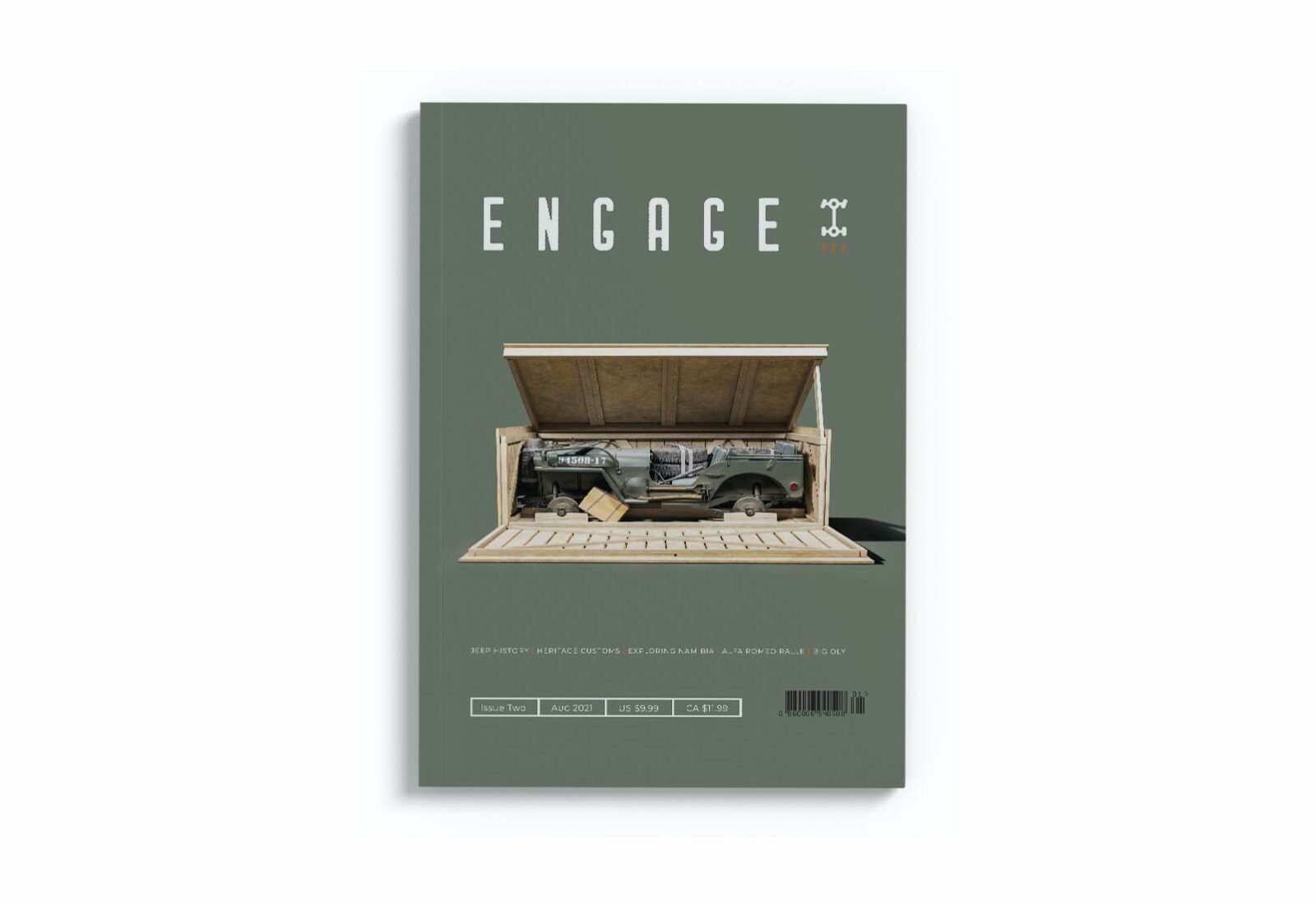 Engage4x4 is a brand new magazine by the creators of Retromotive that celebrates both classic four-wheel drives like Land Rovers, Broncos, Scouts, and Land Cruisers, as well as their modern descendants.

In many respects, print magazines are the publishing world’s version of Keith Richards. Their death has been predicted and even reported on a number of occasions, however they both keep ticking along thanks in no small part to a peculiar combination of stubbornness and hard liquor.

Engage4x4 has been developed as a magazine that doubles as a coffee table book, essentially bridging the gap between the two print mediums – as a result it’s likely to stay sitting out within easy reach for months after you’ve read it for the first time. 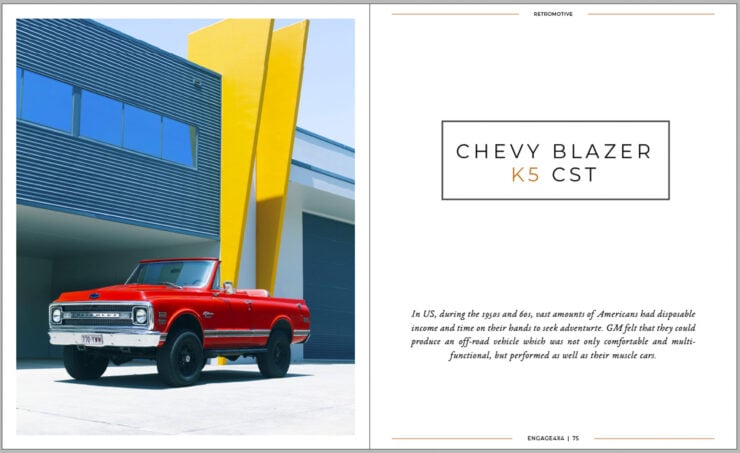 Vintage four-wheel drives have enjoyed a remarkable renaissance in recent years, going from a fringe interest held by people who enjoy flinging their trucks across mud bogs to a fully fledged investment class of classic vehicles that you’ll see sitting on the impossibly green lawns of Pebble Beach.

Navigating the ever-evolving landscape of four-wheel drives as they go from the Willys Jeep to the Tesla Cybertruck is set to be a journey every bit as interesting as the expeditions the vehicles themselves are known for.

When you’re reading it keep your eyes peeled for my name as I’m a regular contributor, which obviously means that Engage4x4 is the best new 4×4 magazine in the world. Just as it says up there in the title. 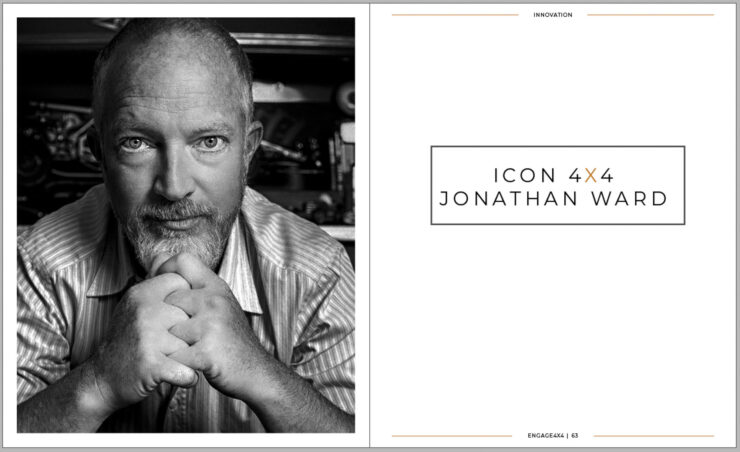 Engage4x4 details both the most desirable new gen 4x4s on sale today alongside rebuilds and restomods of older models, both in vogue now and tomorrow. The publication cele- brates the patina of age and the scars of wear and tear, brought to vivid life in a series of artistic prints that are as emotive as they are descriptive.

Engage4x4 is all about the ride, the destination, and the experience. We’re about the builders, the innovators, the restorers and rescuers, and people like you and me who re- store their ride in the garage.

Engage4x4 intuitively taps into the zeitgeist’s burgeoning all-wheel-drive-as-a-classic movement, celebrating the resurrection and reimagination of iconic 4x4s, investigating the latest and greatest all-paw traction devices, and most importantly, the hands behind their wheels. 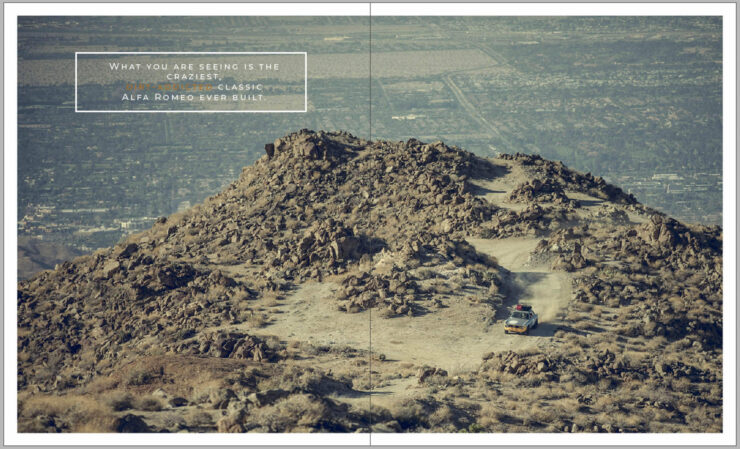 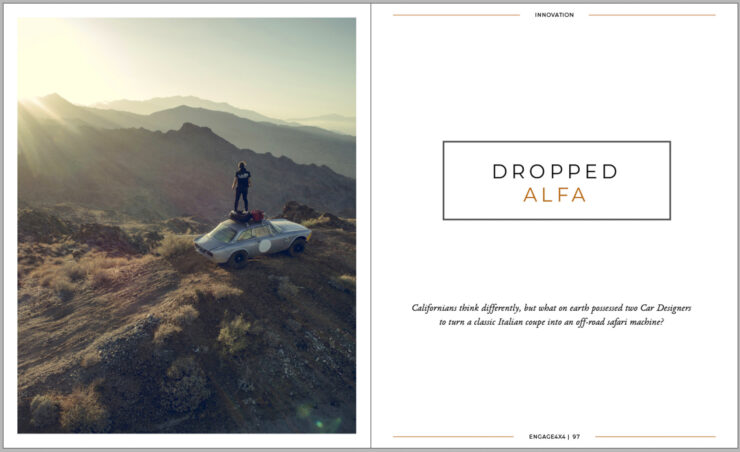 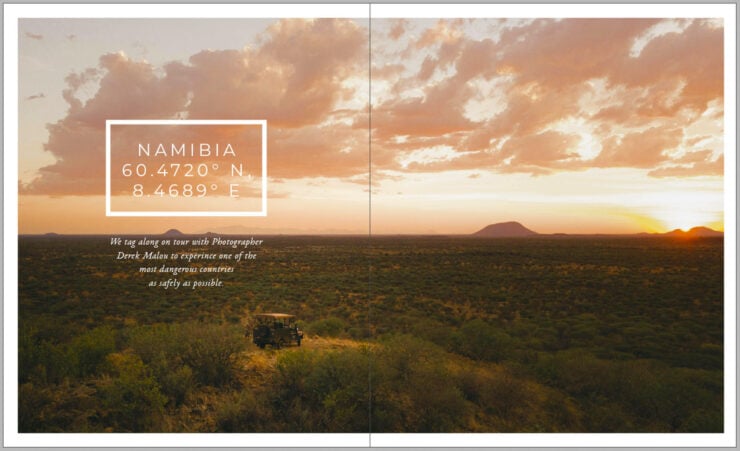 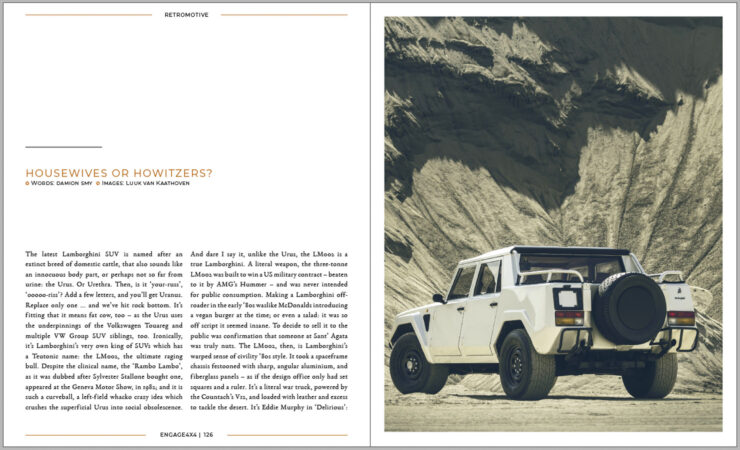 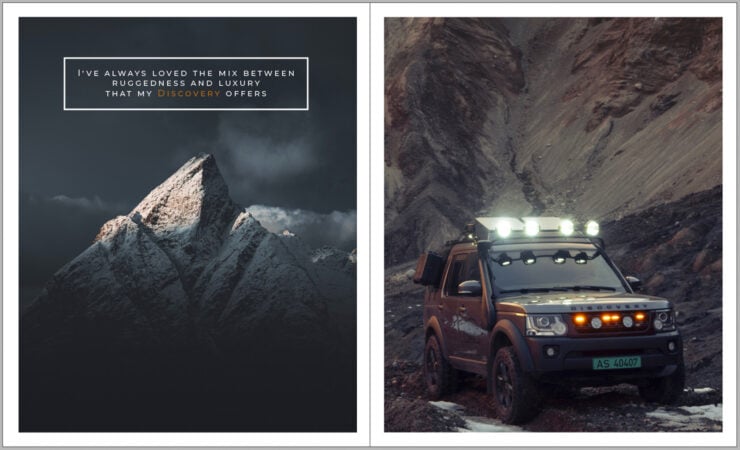 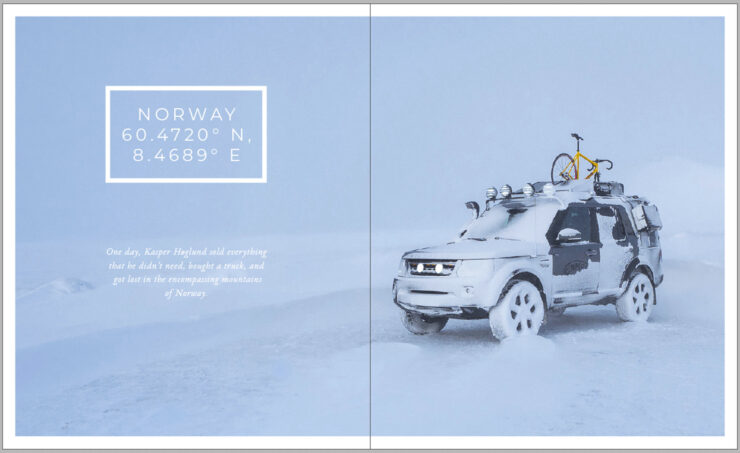 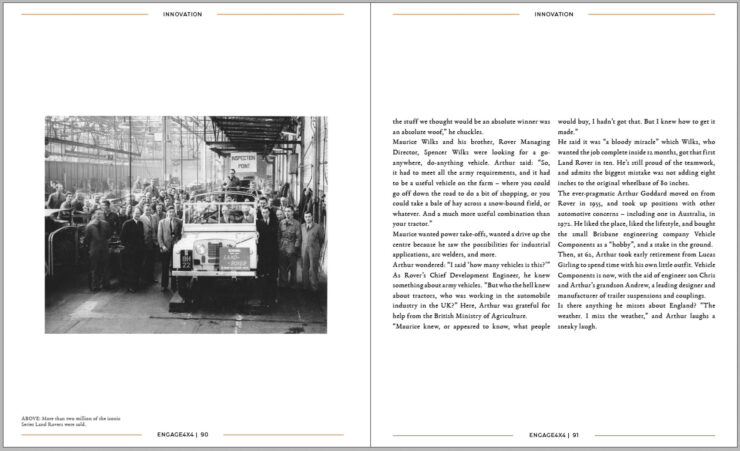 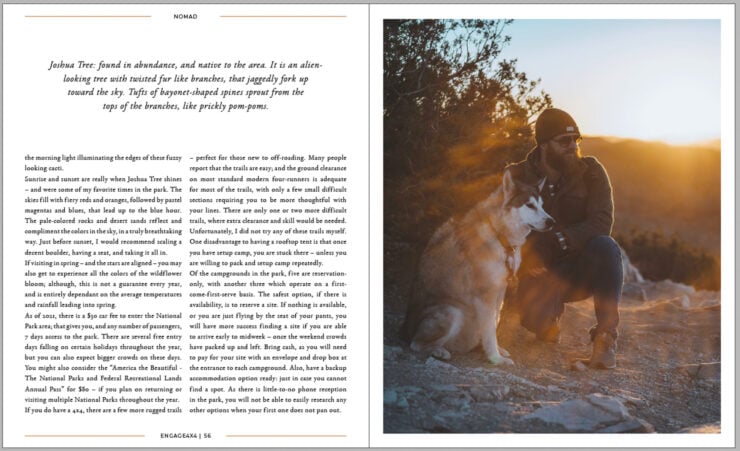 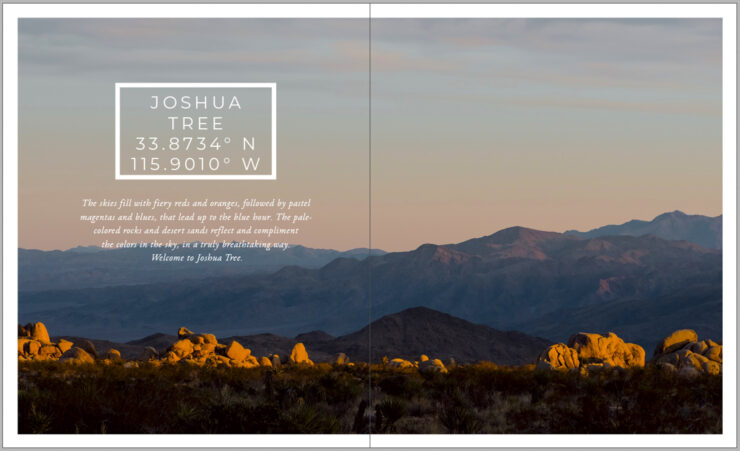