The Story of the Routemaster is an almost hour long documentary about what is arguably the most famous bus in the world – the legendary Routemaster built by the Associated Equipment Company from 1954 to 1968.

Typically painted in bright red for their duties on the streets of London, the Routemaster was later voted one of Britain’s top ten designs, along with the Concorde, Mini, Supermarine Spitfire, London Tube Map, World Wide Web, and the K2 Telephone Box.

This documentary goes into a fascinating amount of detail about the Routemaster bus, from its original design to its upgrades over the years. It takes a deep dive into the engineering and the design of the engine, transmission, chassis, braking systems, and body. 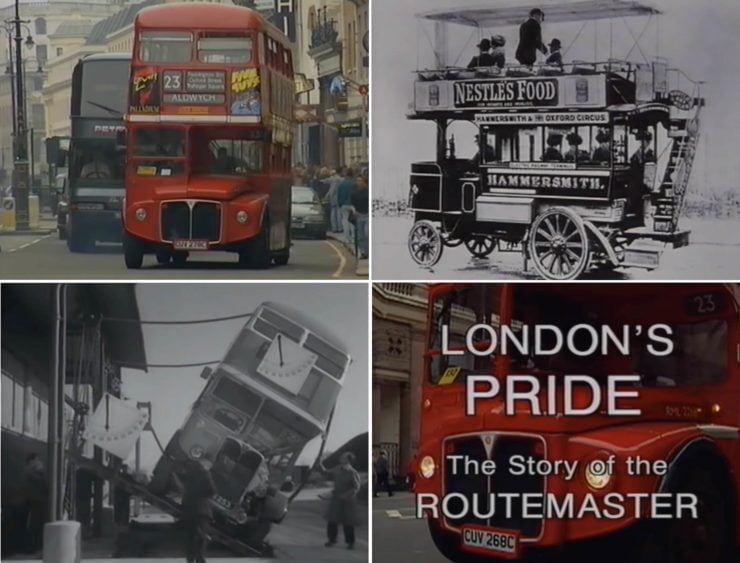 This documentary gives a fascinating look back at the history of London busses, and a deep dive into the history and engineering of the Routemaster.

Of the 2,876 Routemasters were originally built it’s believed that 1,280 are still in existence, mostly in private hands of course however a small number of Routemasters have been retained by London Transport for use on special occasions.

So iconic was the original Routemaster that in 2007 the project to develop a modern version of it began, headed by the then-Mayor of London Boris Johnson. This bus, named the New Routemaster for obvious reasons, entered service in early 2012. There are now over 1,000 of them plying the streets of London.

If you’d like to read more about this history of the Routemaster bus you can visit the official website here. 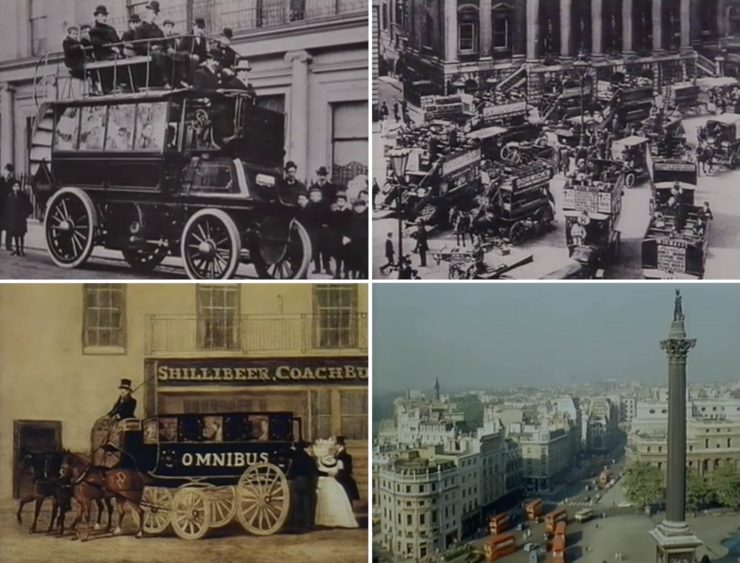