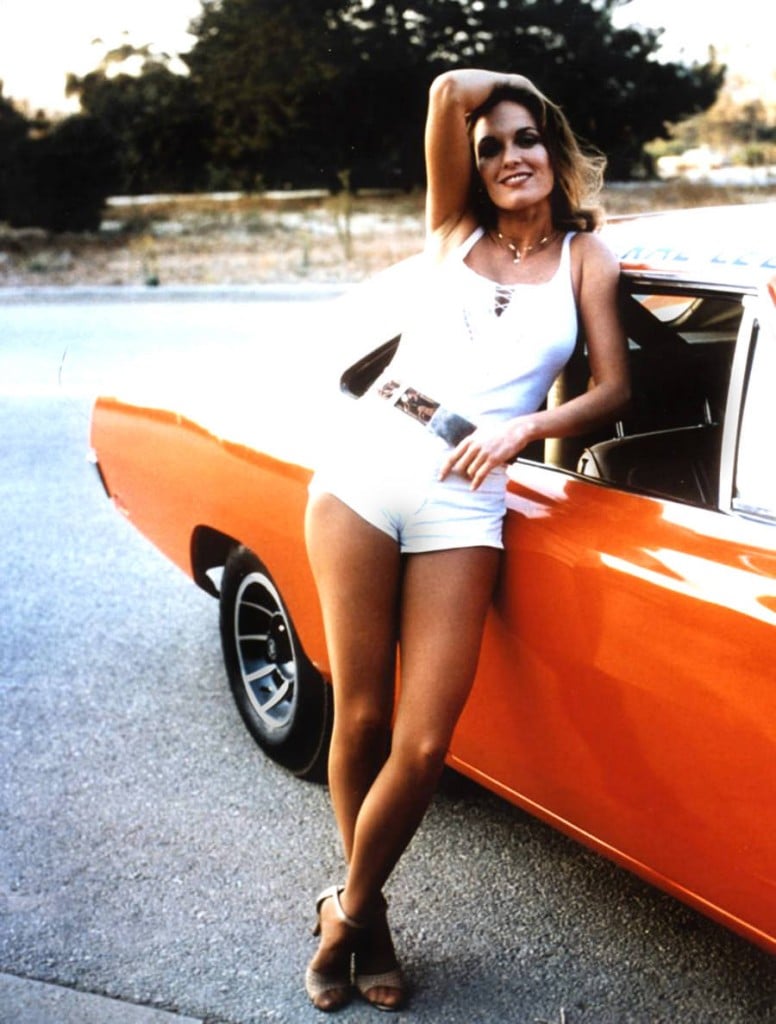 Daisy Duke was the first crush for many boys who grew up in the ’70s or ’80s, the Dukes of Hazzard was the TV show that had it all, car chases, scantily clad women, goodies, baddies and a bright orange 1969 Dodge Charger.

It isn’t commonly known the the TV series was based on a 1975 movie called “Moonrunners” which featured many of the same characters and essential plot lines, the movie was even created by the same director, Gy Waldron. 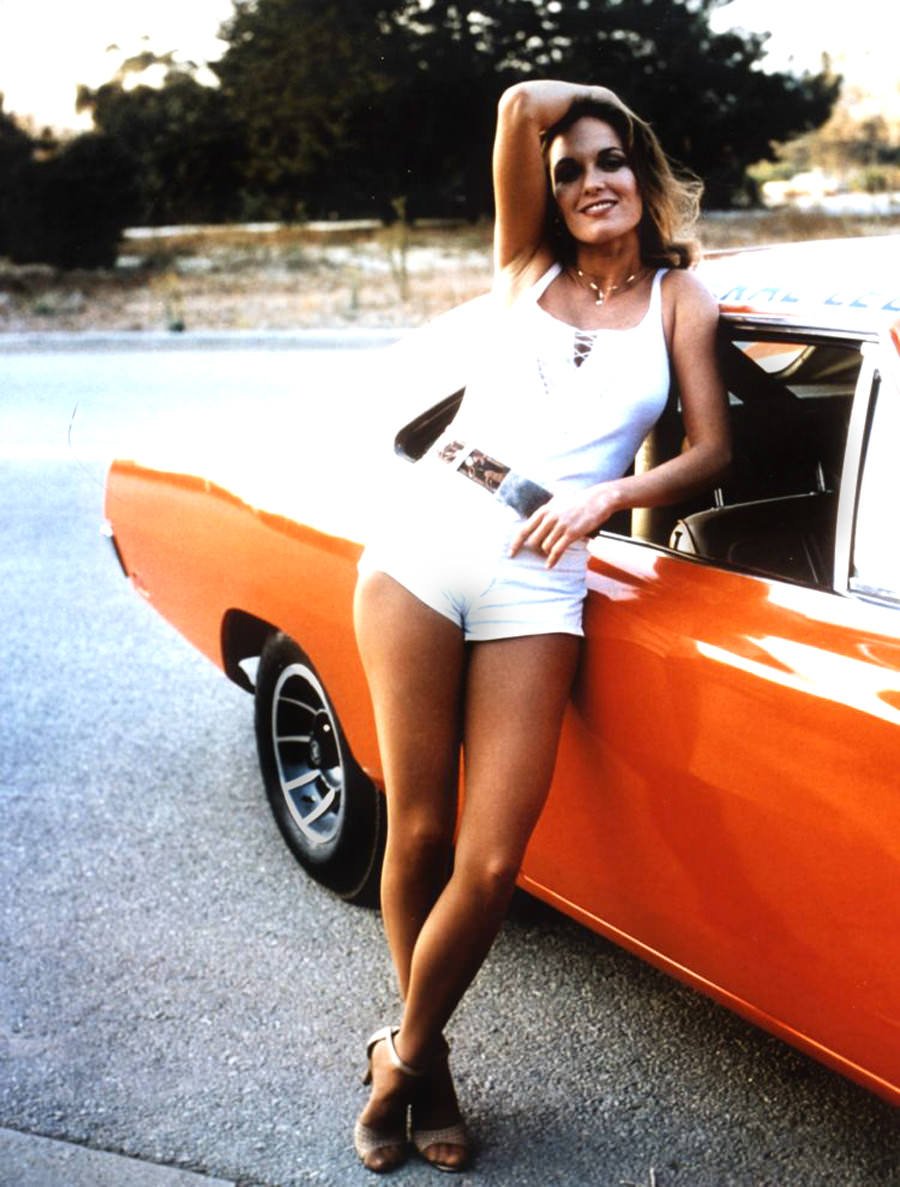