This film tells the story of Ken Colbert, the former Group B competitor and 1988 Irish National Championship-winning rally driver. In the film Ken talks about the history of the remarkable MG Metro 6R4, a remarkable all-wheel drive rally car that was developed for Group B.

Ken is both a motorsport engineer and a successful driver, a rare combination that has resulted in his career spanning over 50 years and counting.

Ken’s son Stephen Colbert grew up emersed in the world of racing, he would go on to become an motorsport engineer himself, now working in the fast-paced world of Formula 3. 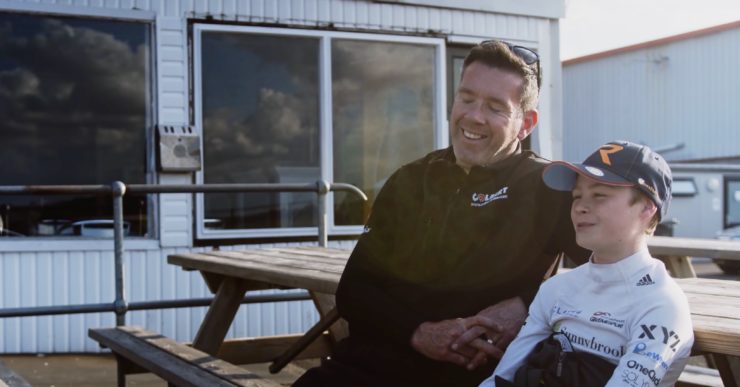 The Colbert family’s racing linage won’t be ending any time soon, as Stephen Colbert’s son Max, Ken Colbert’s grandson, is an up and coming kart racer in Northern Ireland with an eye on a future Formula 1 career.

This film was created by the talented team over at Influx, if you’d like to read more about it you can visit their article on the Colbert family here. 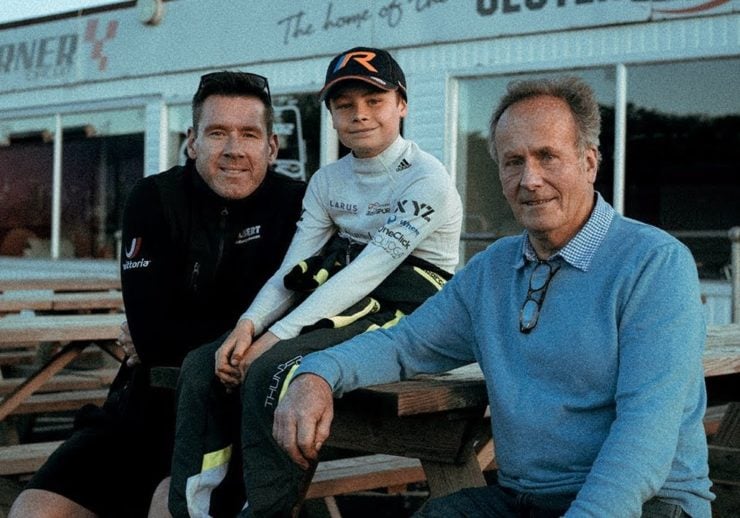 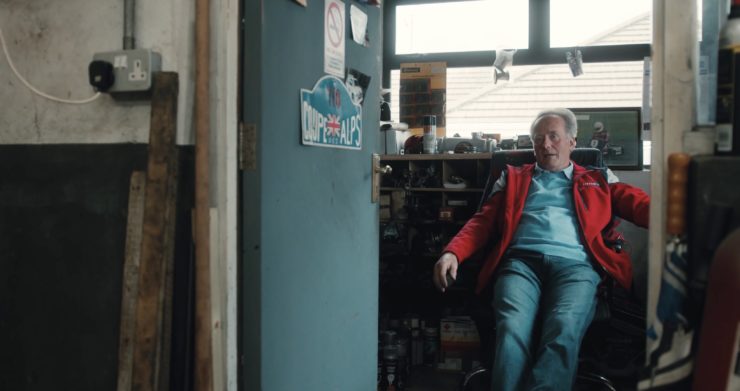 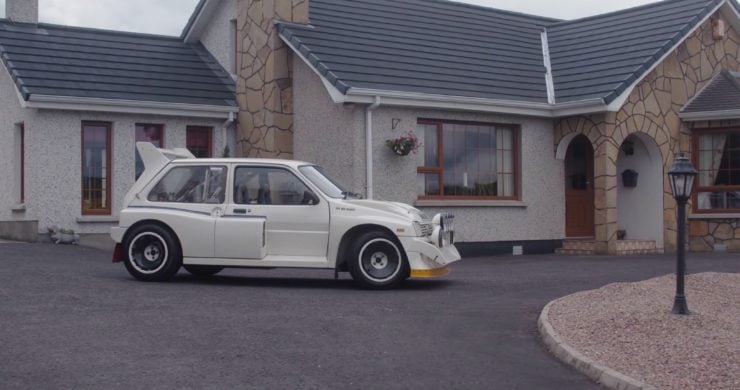 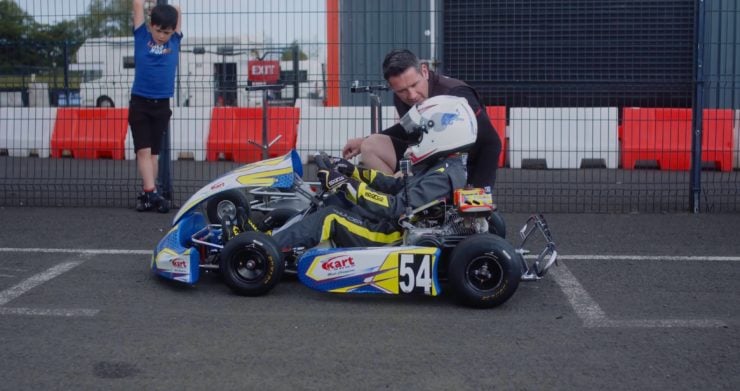 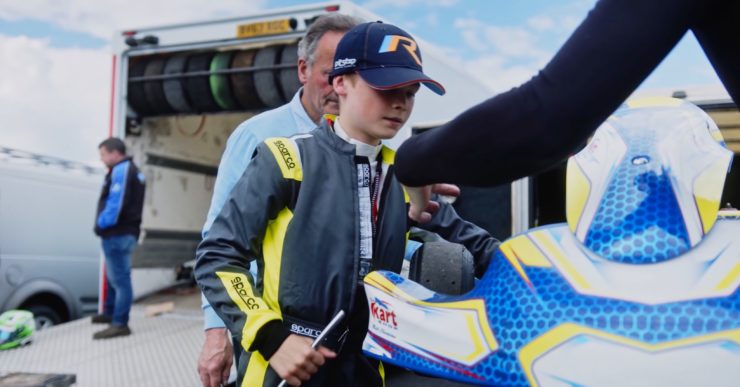 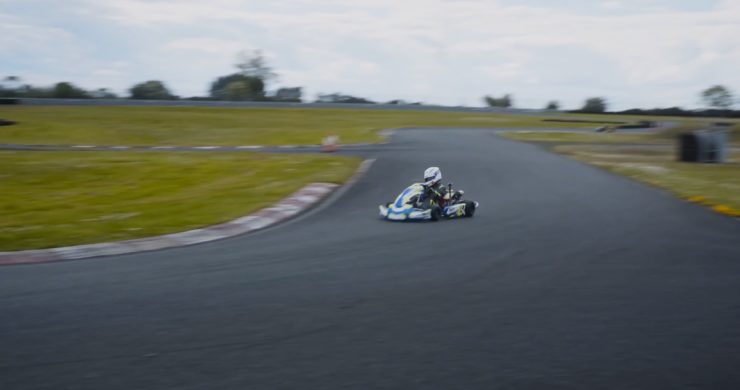 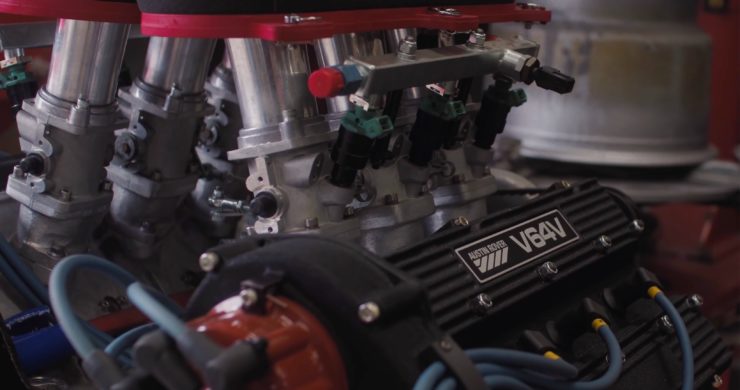