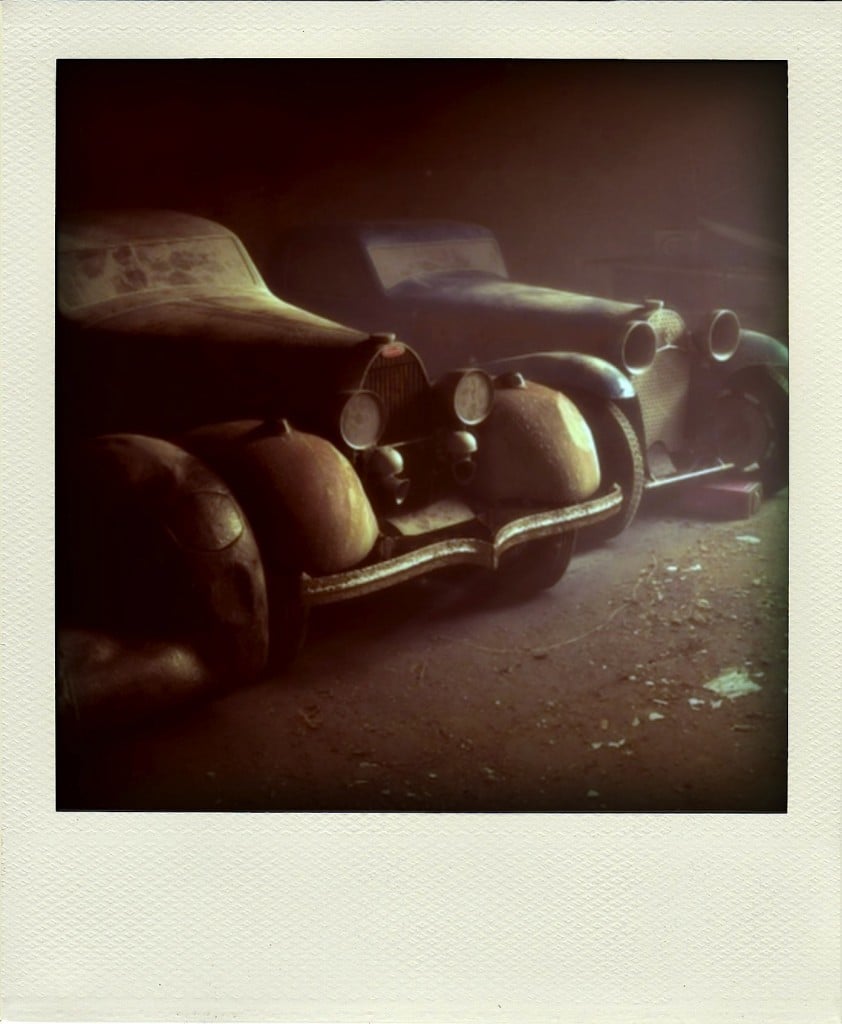 The barn find is a dream held by many. Some men spend their entire lives driving around the country, visiting old widows and creaking open doors to long forgotten garages in the hope that as their eyes adjust to the darkness, they’ll see something just like this.