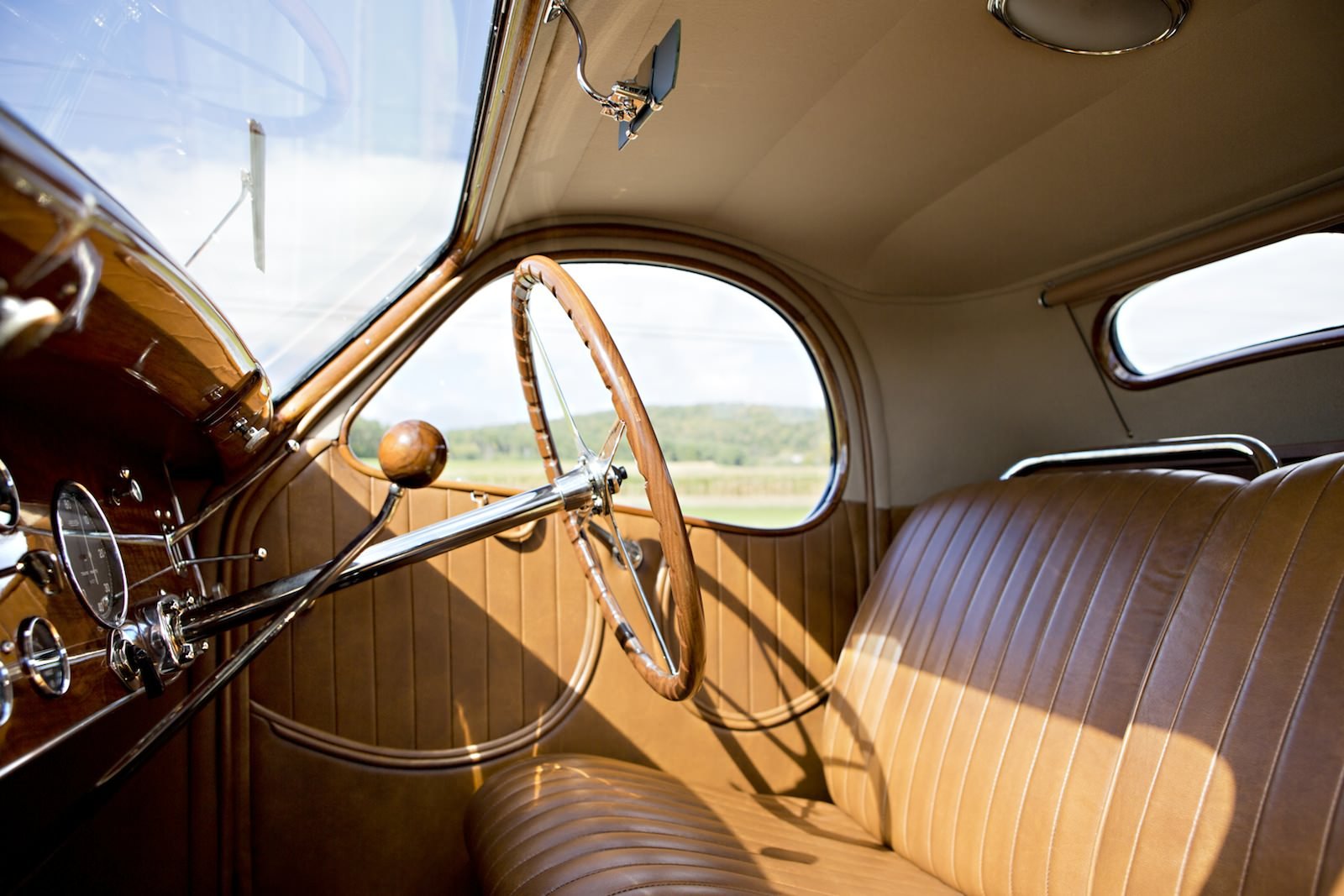 The 1938 Bugatti 57C Atalante is one of those cars that’s so iconic it almost deserves it’s own entry in the dictionary, the 57C Atalante is widely considered one of the fastest and most beautiful cars ever produced by the Bugatti family. And that’s really saying something.

Only 17 Atalante models were made and it isn’t known how many have survived to the modern day, of the known examples still in drivable condition this car is easily one of the best. It’s in showroom condition throughout and it genuinely seems as though it just rolled off the factory floor in Molsheim.

Both supercharging and hydraulics were mildly offensive to Ettore but the influence of his sons saw the newer technologies being used on the 57C and led to it being one of the fastest (and fastest stopping) Bugattis ever made.

All of these images are 1600 pixels wide and make for great desktop wallpapers, click an image then click it again to load the full-size version. 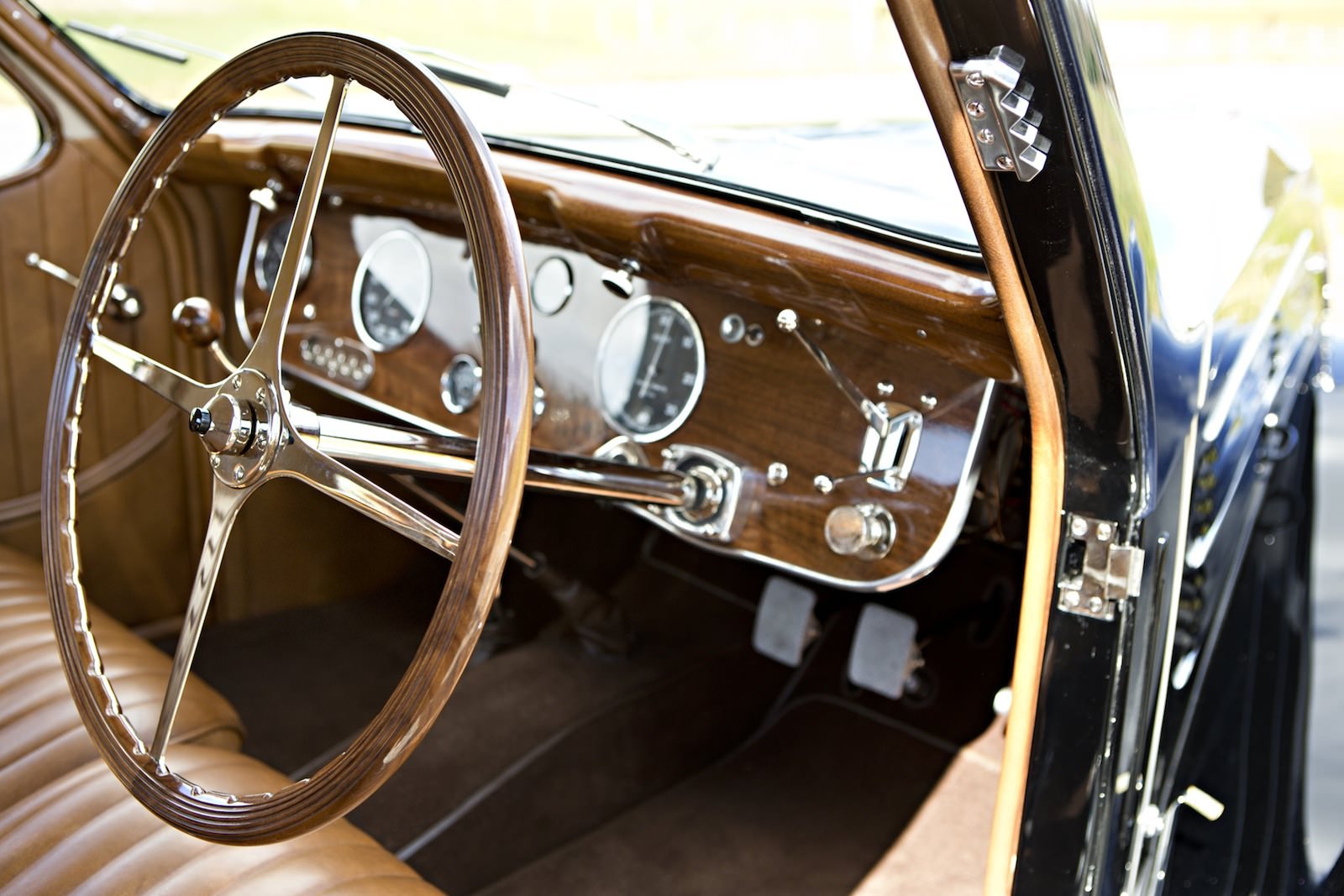 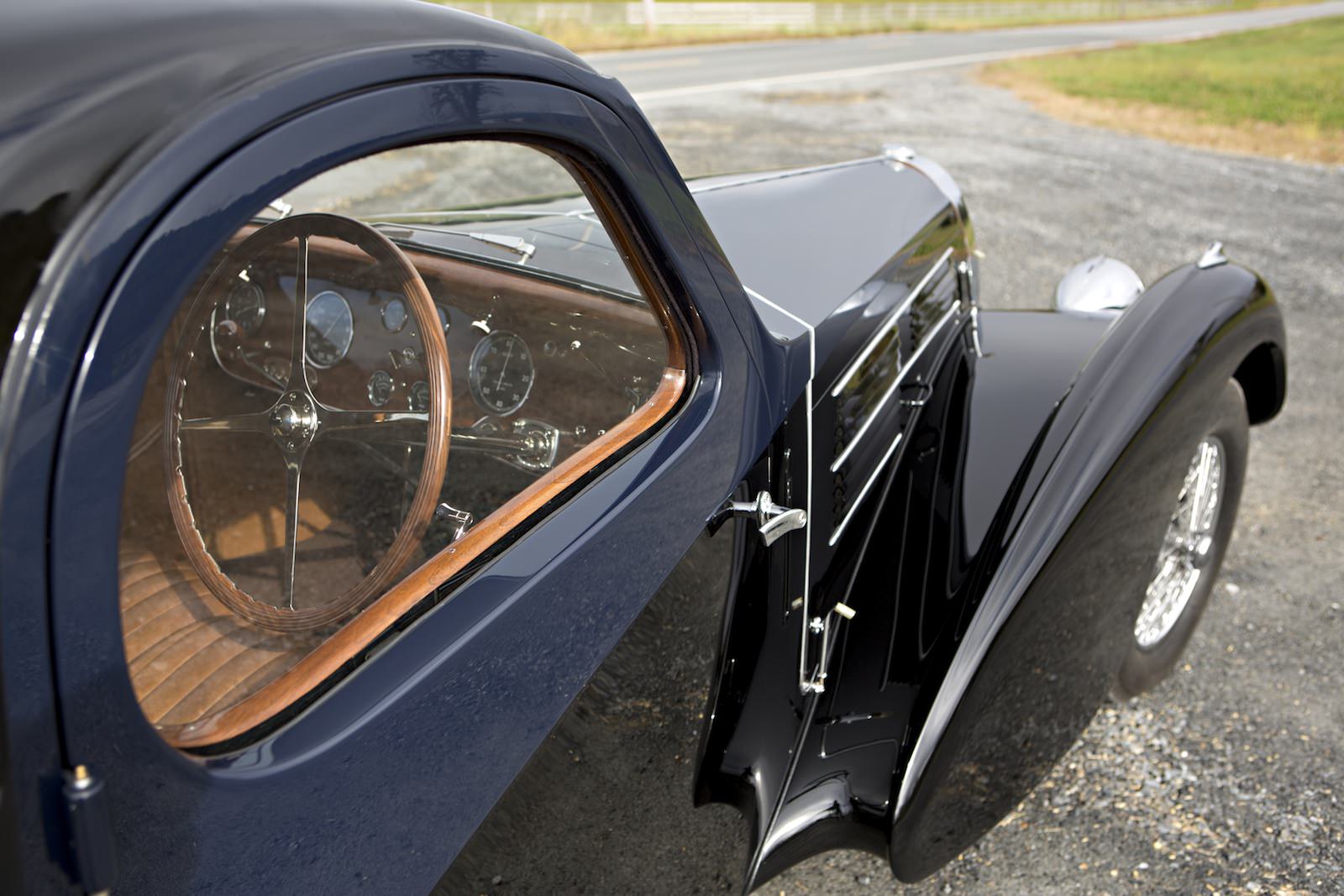 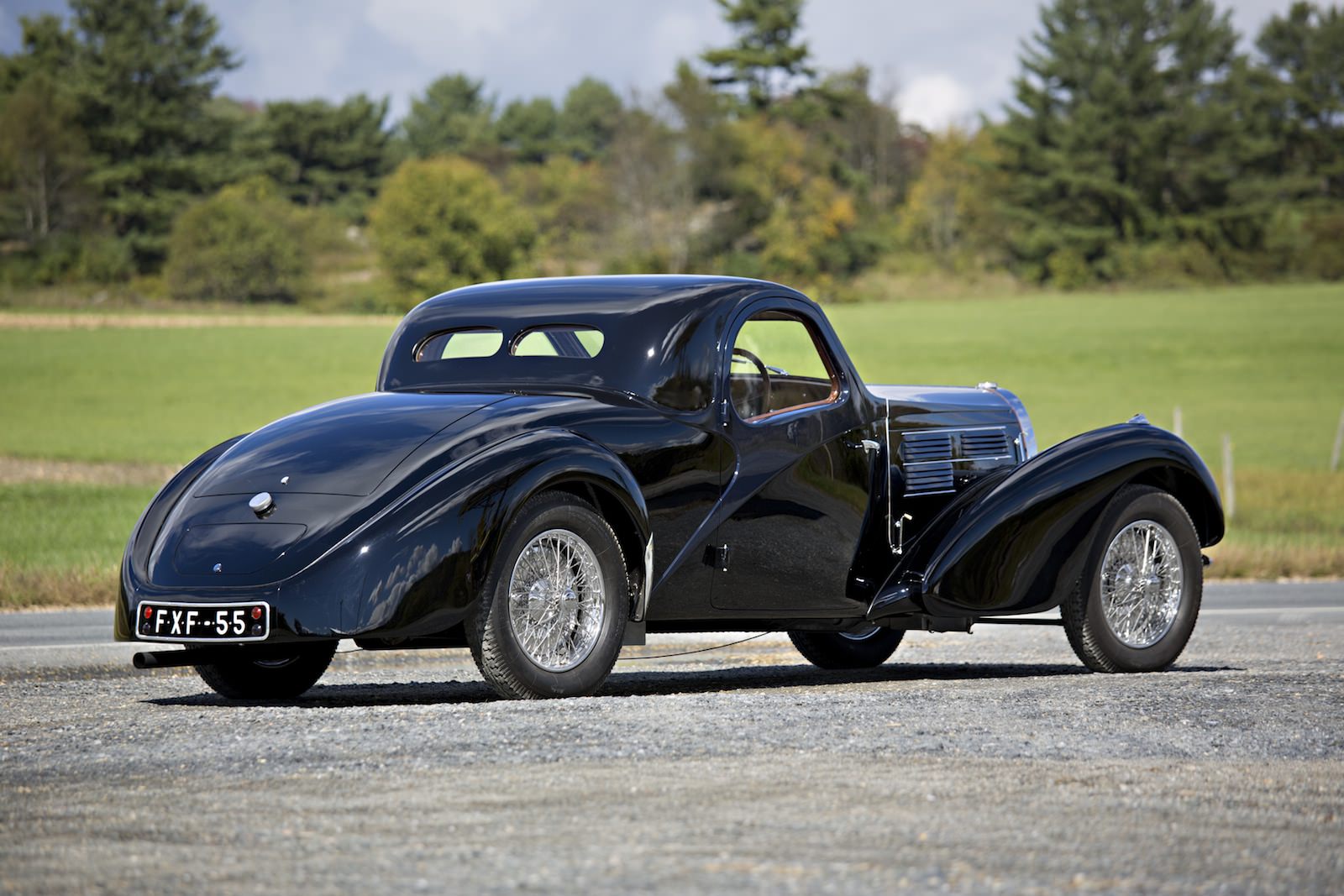