This unusual Bradley GT is powered by a Boeing gas turbine engine, and the current owner is selling it for the dangerously affordable asking price of $8,500 USD.

Now as with almost any car offered for sale on Facebook Marketplace, there are some caveats. The Bradley GT Gas Turbine Jet Car isn’t road legal, and it’s unlikely to be road registrable in any state or territory due to the fact that it shoots superheated air out the back of its Boeing turbine.

A Bradley GT With A Difference

The Bradley GT is a kit car that’s probably already familiar to many of you, thousands were made in the 1970s due to the fact that the kits were inexpensive to buy, and they only required a VW Beetle donor vehicle to complete them – back when Beetles were cheaper than half-eaten donuts. 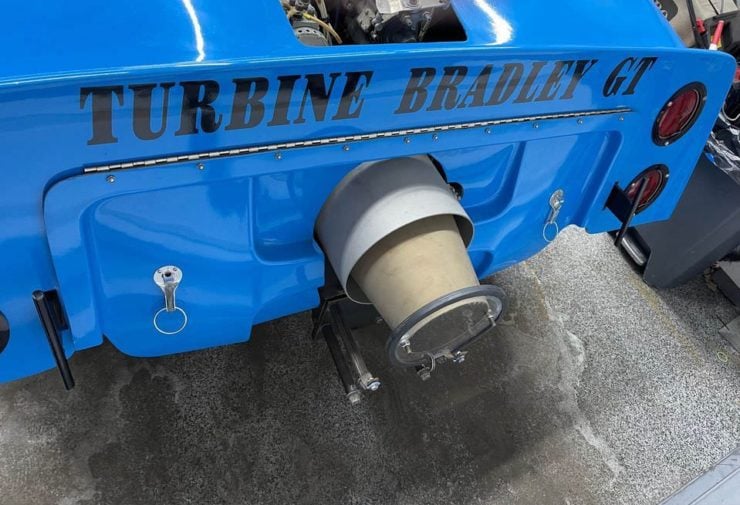 The Boeing gas turbine engine is rear mounted, with the exhaust exiting out of the large rear nozzle.

Many people on a tight budget who always dreamed of owning their own exotic sports car fulfilled their dream with the Bradley GT, and the car deserves respect for that.

It’s likely that Gary Courneya and David Bradley Fuller, the creators of the Bradley GT, took some inspiration from the Meyers Manx, the original VW Beetle-based kit car developed by Bruce Meyers and first released in 1964.

Like the Manx, the Bradley GT uses a VW Beetle floorpan with the original steel body removed and a new lightweight fiberglass body fitted instead.

Over the course of its tumultuous 11 year history, the Bradley GT and its successor, the Bradley GT II would bring in millions of dollars in revenue. The company eventually succumbed to bankruptcy, but many of their creations are still on the road, and there’s an active owners group and web forum dedicated to the Bradley GT series cars. 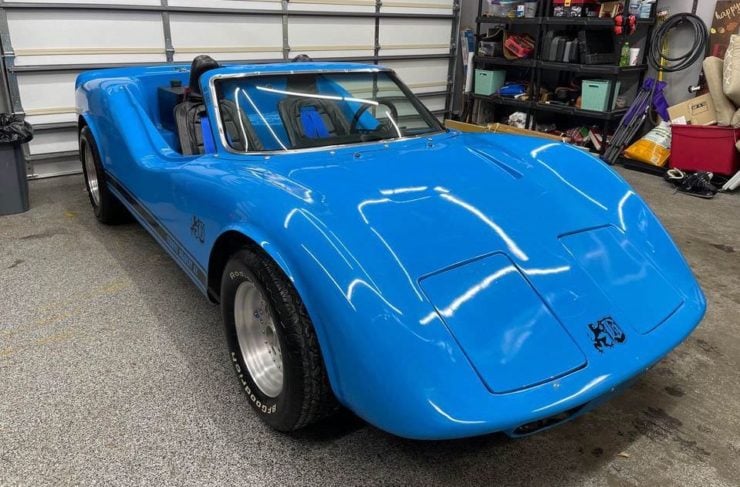 By kit car standards the Bradley GT is quite a good looking design, with popup headlights, doorless side entry, and a low kerb weight.

Facebook Marketplace has a habit of turning up the same kind of wild kit cars more commonly found in the darkest recesses of Craigslist. The car you see here is no exception.

Unlike the vast majority of Bradley GTs which are powered by VW Beetle engines, this one is powered by a Boeing T50 502 gas turbine. If you think that sounds like a recipe for disaster you may very well be right, particularly considering the fact that the car has no roll over protection and is likely to still be using the original Beetle suspension and drum brakes.

The Boeing T50 502 gas turbine was originally developed for use in small aircraft like the QH-50 DASH helicopter drone from the 1950s. Over time it was further developed, and it found a remarkable array of uses, from powering tanks and drones to manned helicopters, fixed wing aircraft, Kenworth trucks, and U.S. Navy boats.

The seller explains that the engine is controlled by a touchscreen panel, and that he bought it from the guy who originally built it in California seven years ago. The car sits on aluminum racing wheels with BF Goodrich tires, it has bucket seats and harnesses, and an electronic ignition.

If you’d like to read more about this unusual kit car or enquire about buying it, you can click here to visit the listing. It’s being sold out of Farmington, Minnesota and the asking price is $8,500 USD. 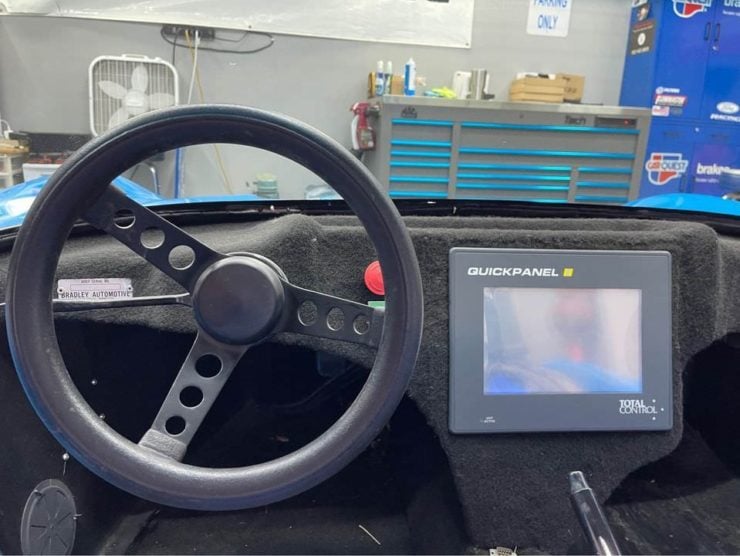 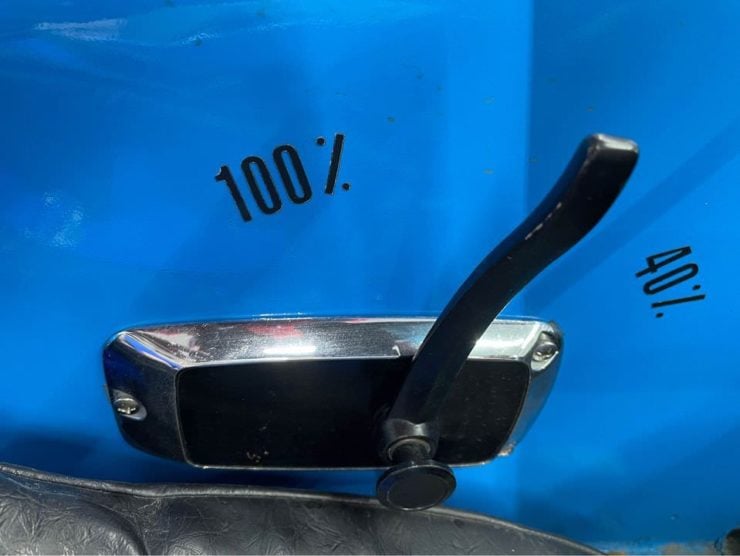 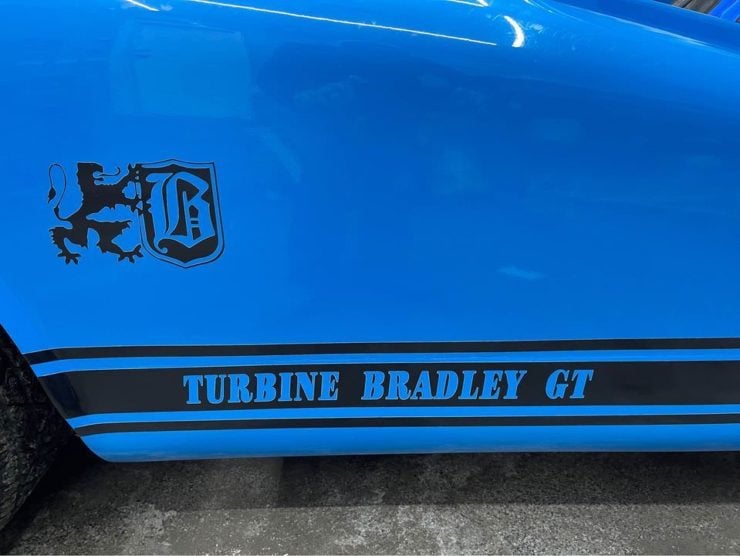 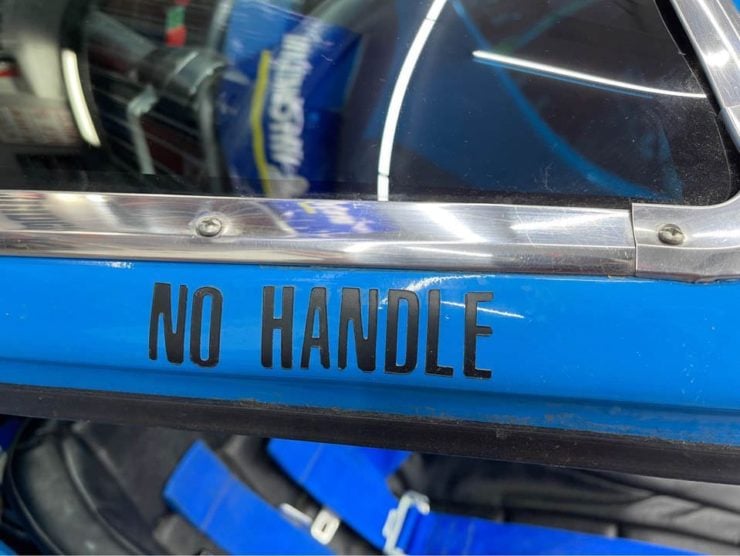 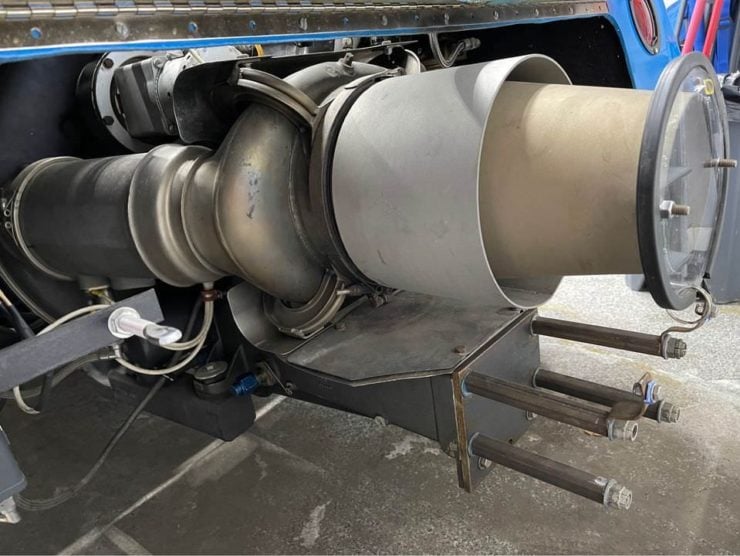 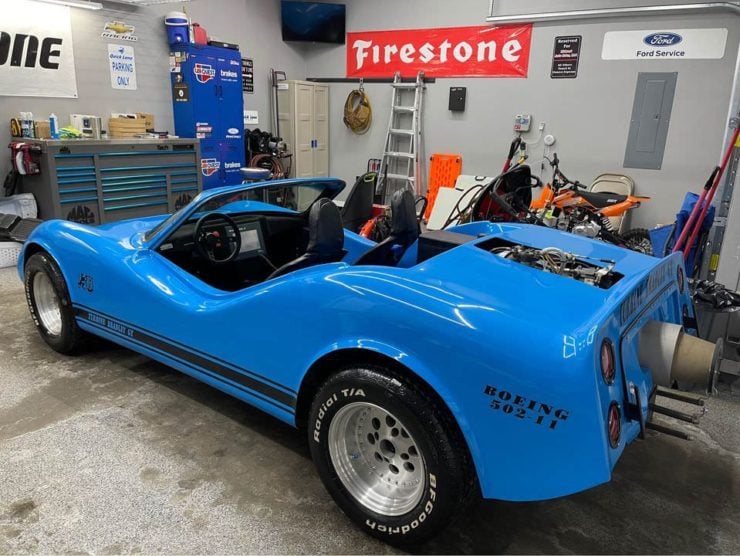 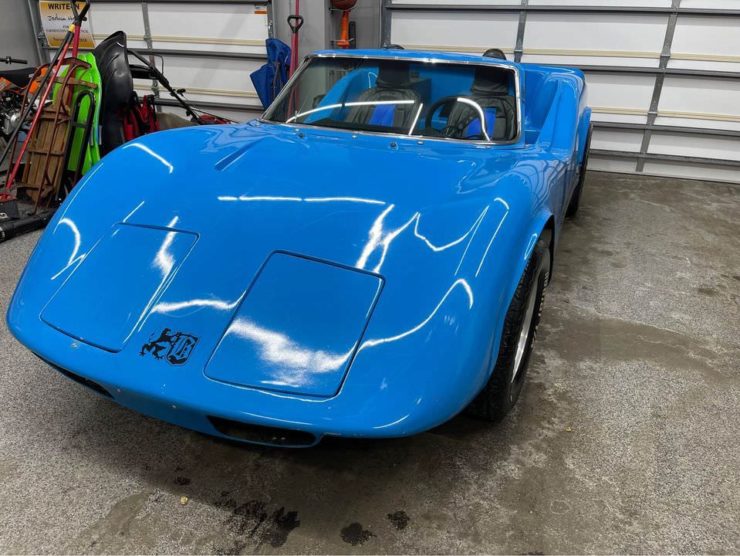 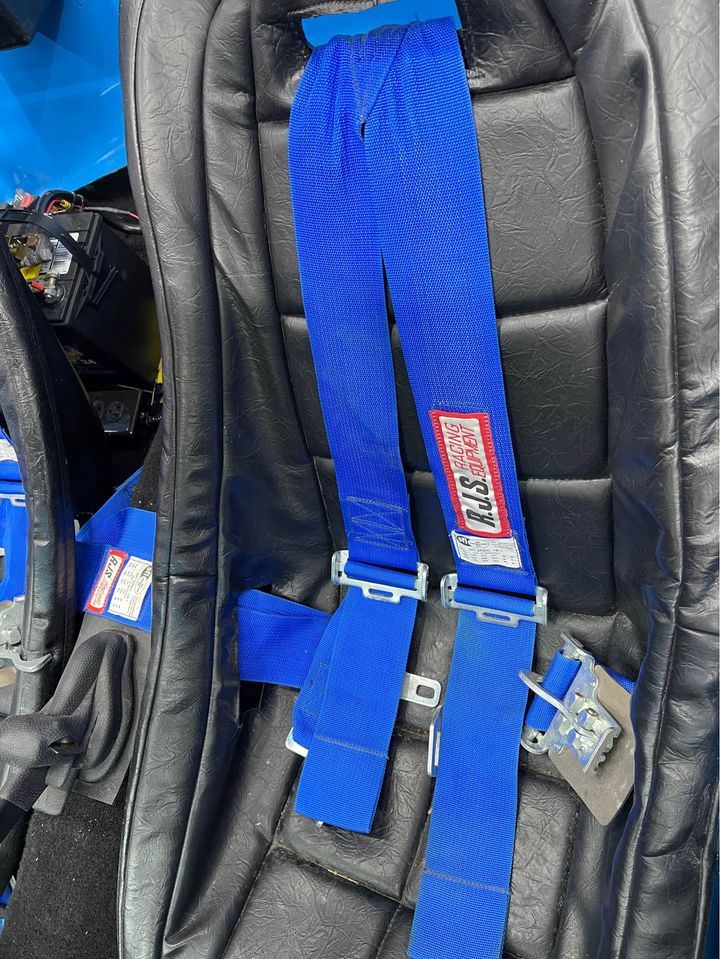 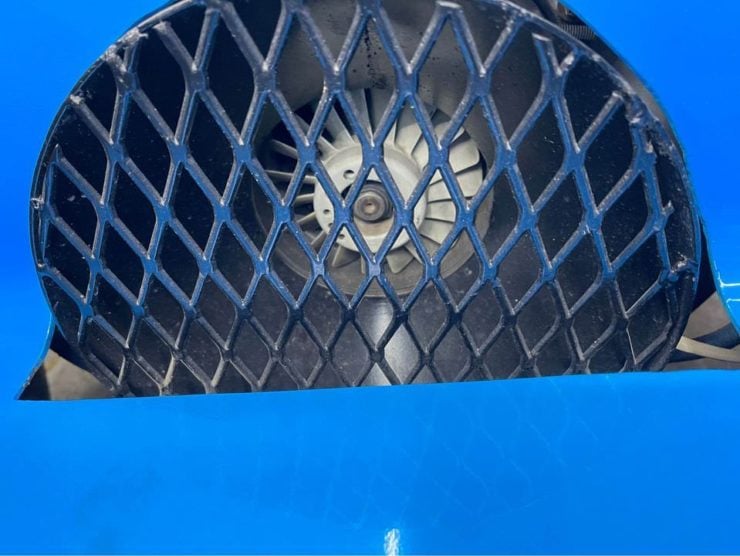