Blair Bunting is an Emmy nominated photographer who decided to try his hand at automotive photography because of his own love of cars, and his desire to create some wall art for his house.

Blair’s work has an instantly recognisable feel to it, and he’s been hired by some of the largest brands in the world – including the Discovery Channel, Pepsi, Disney, Adidas, Nikon, AT&T, The New York Times, Sports Illustrated, ESPN, and Business Week. Since trying his hand at automotive photography he’s been hired by Chevrolet, Ferrari, and British Petroleum.

They’re available below for those who’d like to use them as desktop wallpapers, you can click each image to load it at full resolution in a new window. 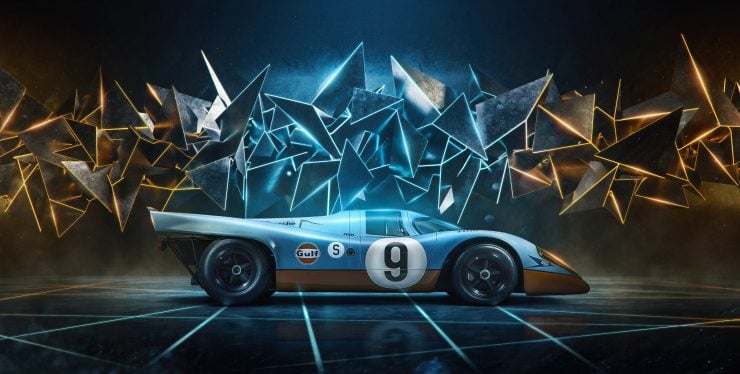 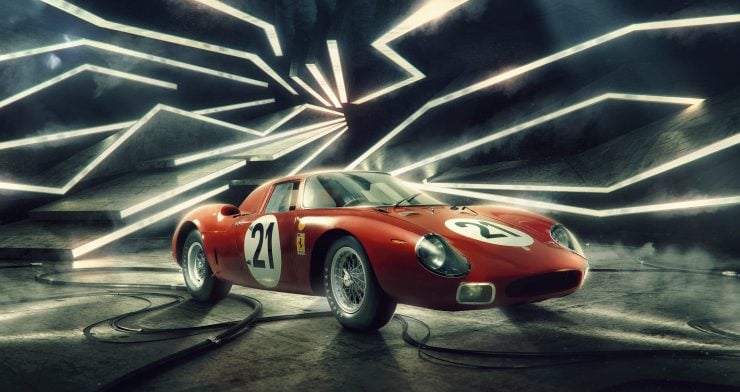