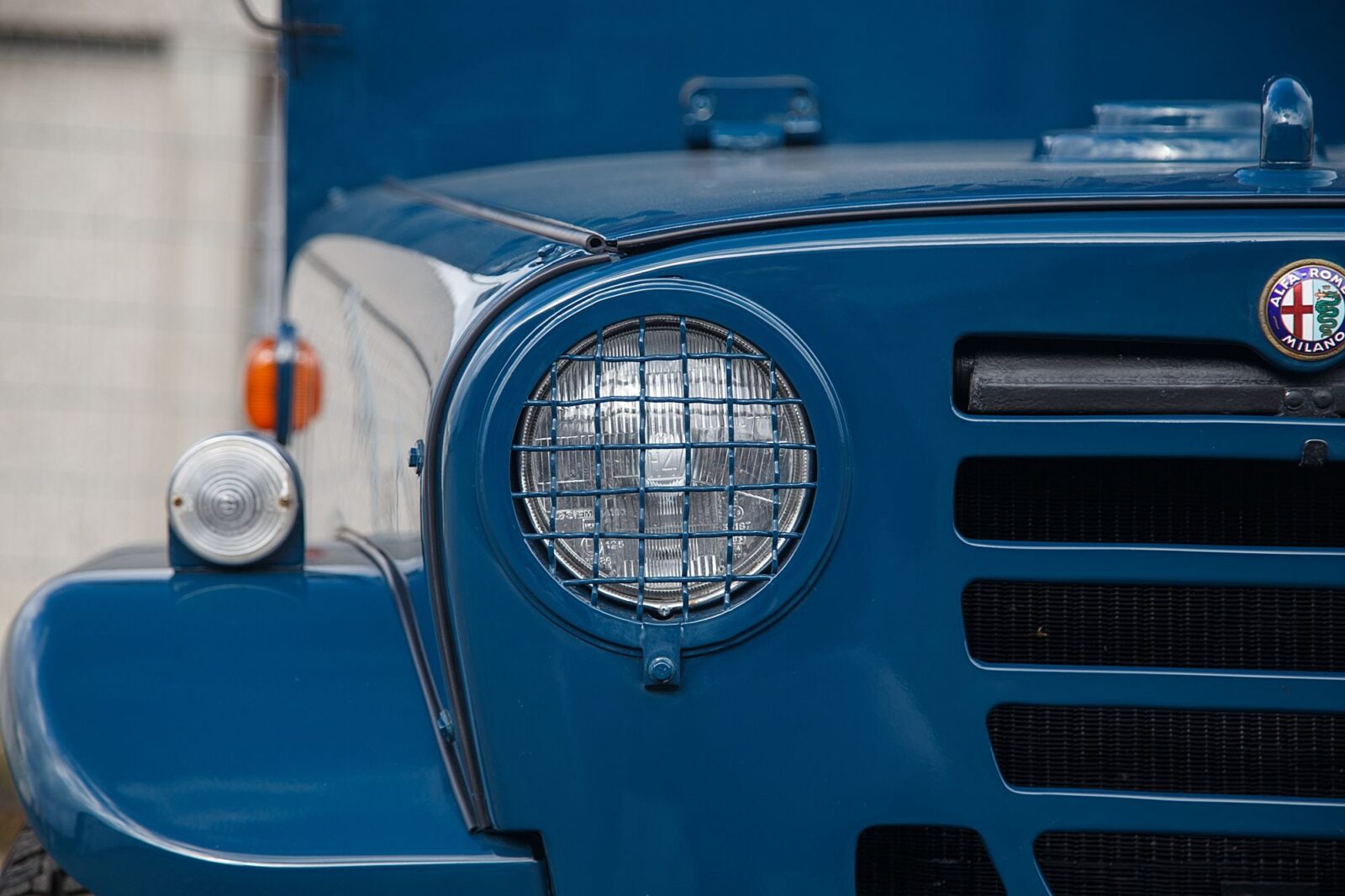 Alfa Romeo Matta AR51 was Italy’s answer to both the American Jeep and the British Land Rover, though truth be told it was more advanced than either of them thanks to its DOHC inline-four which gave it Mille Miglia class-winning performance.

Alfa Romeo set to work developing the Matta (Italian for “mad”) in the hopes of winning a contact with Italy’s Ministry of Defense who were seeking their own home-grown military vehicle to rival the Jeep – many of which remained in the country after WWII.

The British Land Rover has been designed in the late 1940s and released in 1948, Alfa Romeo’s head of design Giuseppe Busso considered the Land Rover to be superior to the Jeep and so the company acquired one and set about building a prototype that included by Land Rover and Alfa Romeo parts – including the twin cam Alfa Romeo 1900cc inline four-cylinder engine.

This prototype proved the concept but was considered a little too primitive, so the Alfa Romeo design team developed a new chassis with independent front suspension with torsion bars and double unequal length wishbones, and a live axle on leaf springs in the rear. This live axle was fitted with a limited-slip differential though there was also provision for manually locking the axle via a lever positioned next to the driver. 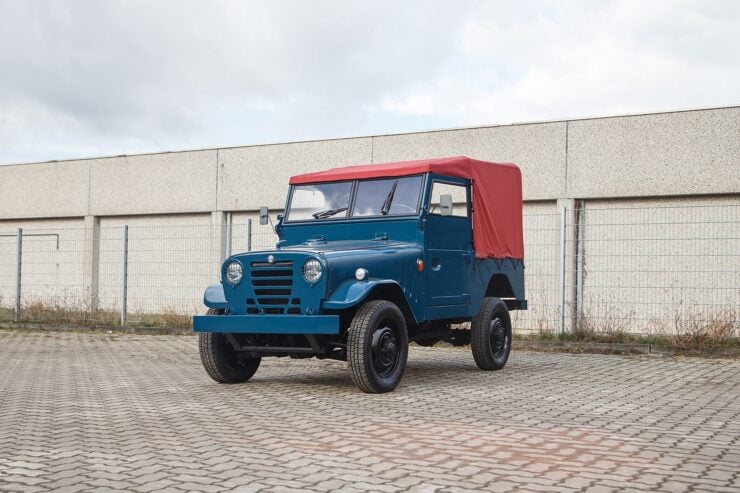 The utilitarian steel body of the Matta was influenced by the Jeep however the Italians did refine the lines and add a subtle Alfa Romeo shield in the grille between the headlights.

Unlike the exceedingly simple engines used in vehicles like the Jeep, Land Rover, and in the Italian Fiat Campagnola, the Alfa Romeo Matta used an advanced double overhead cam engine with an alloy head, a dry sump, and hemispherical combustion chambers.

This stands in stark contrast with vehicles like the Jeep that used a solid iron flathead engine, and the Land Rover and Campagnola that used simple pushrod overhead valve designs.

Although a highly capable 4×4, the Matta was competing directly with the Campagnola which was considerably cheaper and more mechanically simple. In the end of the day the Campagnola would win out over its rival and the Alfa would leave production by 1954. 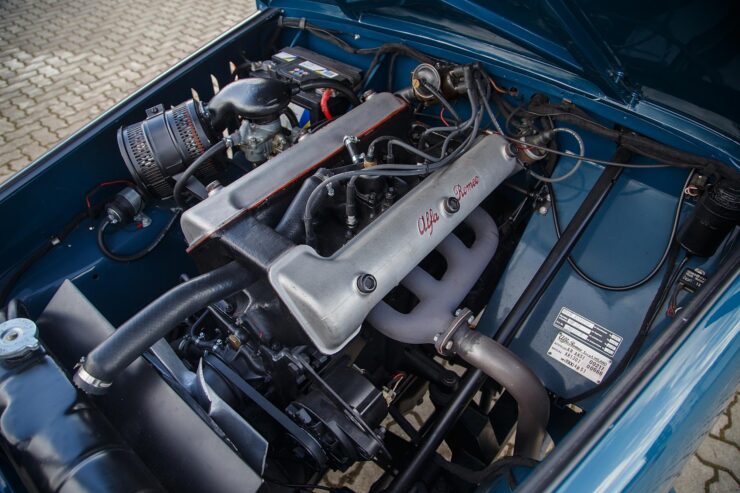 Above Image: The AR51 used an advanced engine for the time, a DOHC 1.9 litre inline-four cylinder capable of 65 hp.

This could have been the end of the road for the plucky little Matta but fate and the motorsport gods had other ideas. In the 1952 Mille Miglia (in the Military vehicle category) the Matta would trounce the Fiat Campagnola by 42 minutes and take a decisive class victory – this of course means that the Matta is now eligible to take part in the modern day Mille Miglia.

Elsewhere in the world of motorsport the Matta would compete in the Vaticano–Peking, the Monte Grosso, Artico Lualdi, Fratellanza, Peace, and it would take part in the Bonzi Expedition to Indonesia.

Many original Alfa Romeo Mattas succumbed to rust over the decades between their production and now, surviving examples are becoming popular with collectors as the vintage four-wheel drive sector continues to grow.

The fully restored Matta AR51 you see here is now being offered by Collecting Cars, it was put through the famously rigorous German TÜV inspection process in May 2020, passing with no issues, and it remains valid until May 2022.

If you’d like to read more about it or place a bid you can click here to visit the listing. 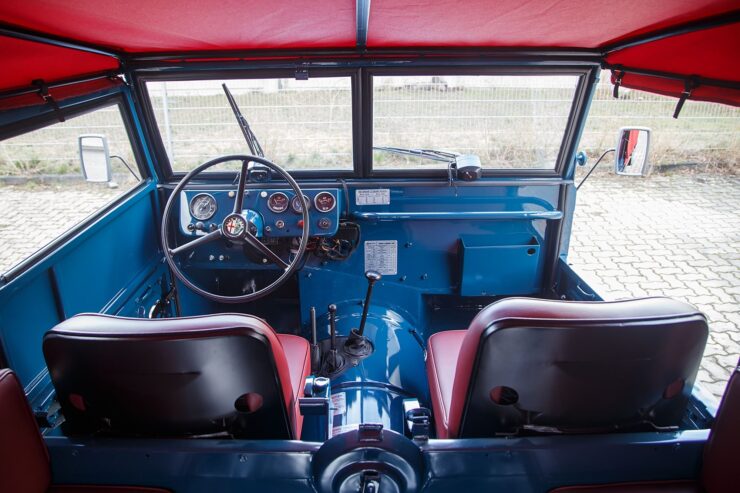 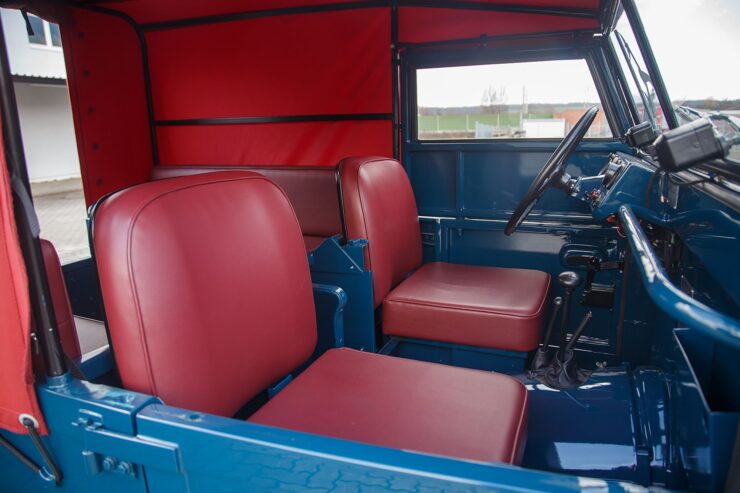 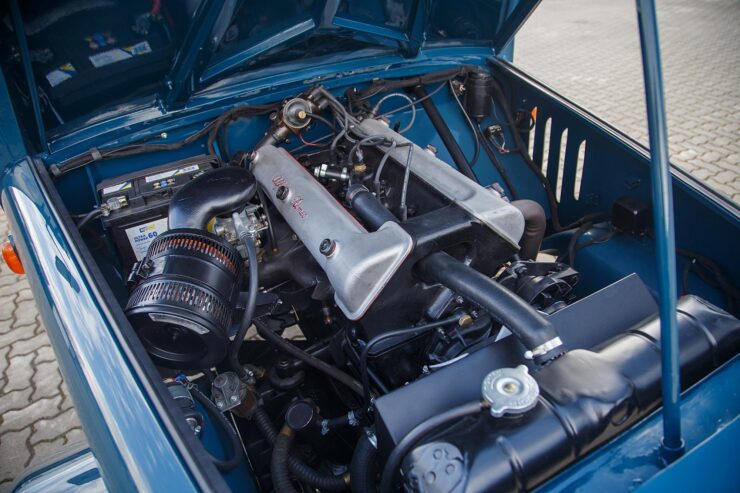 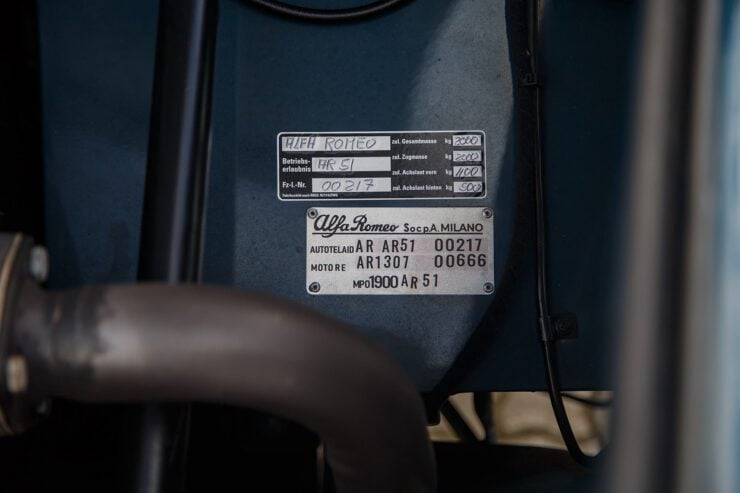 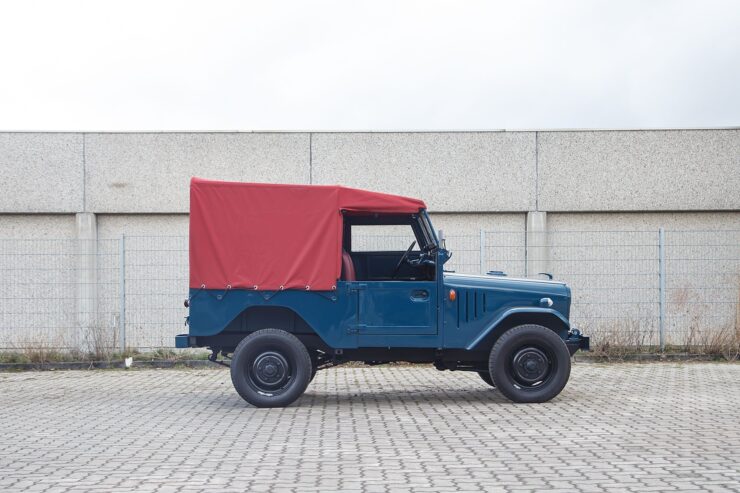 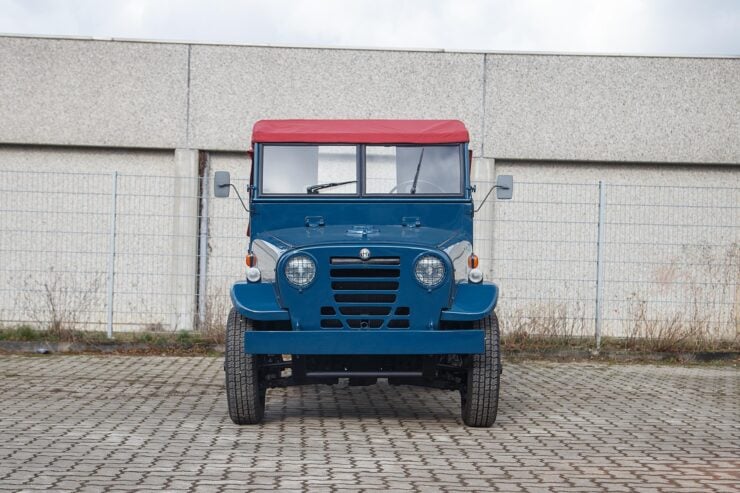 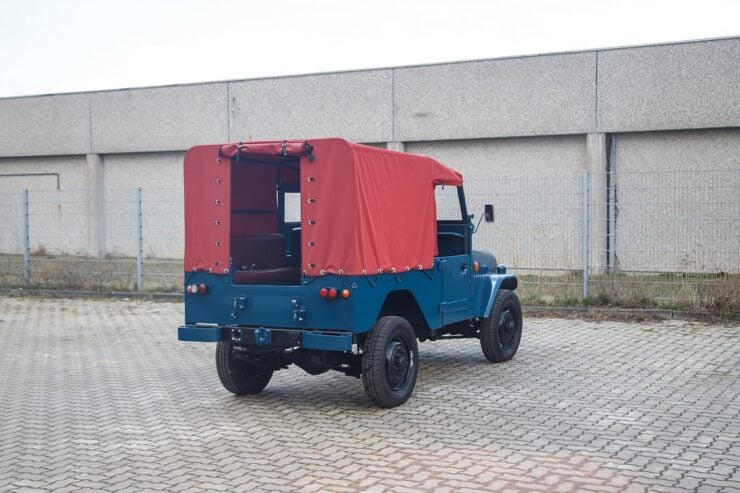 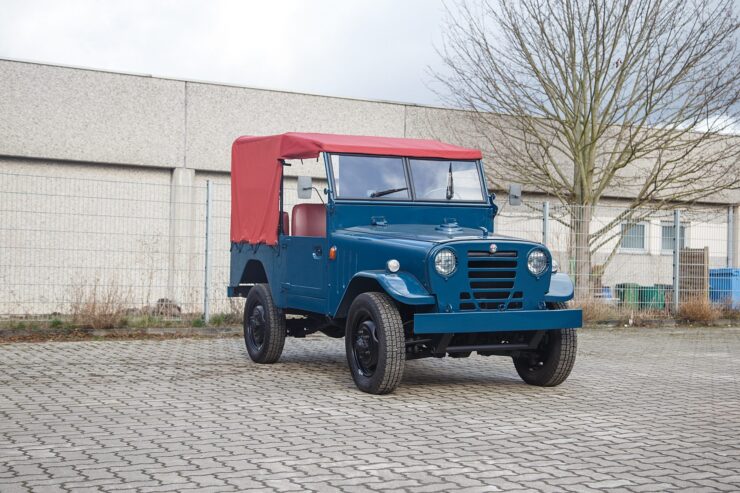 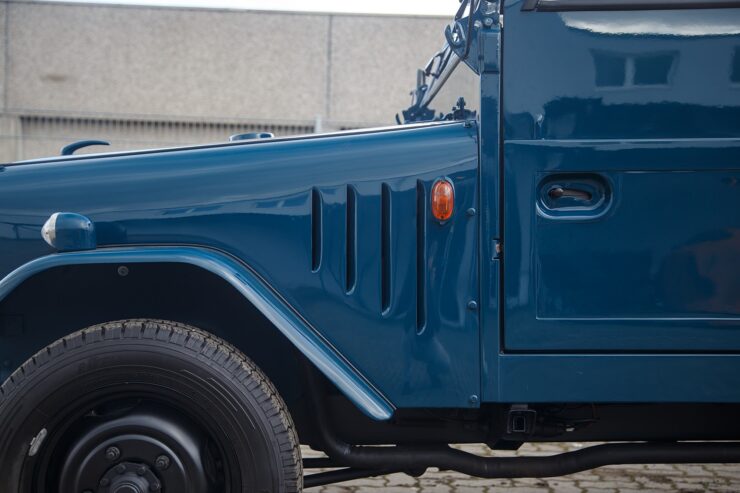 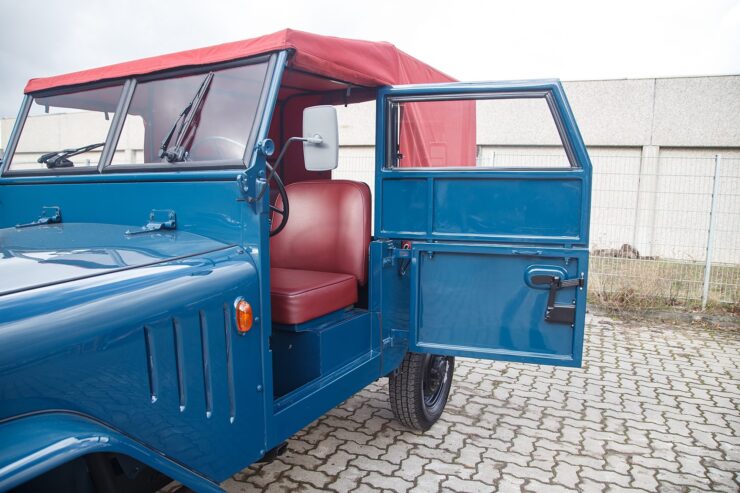 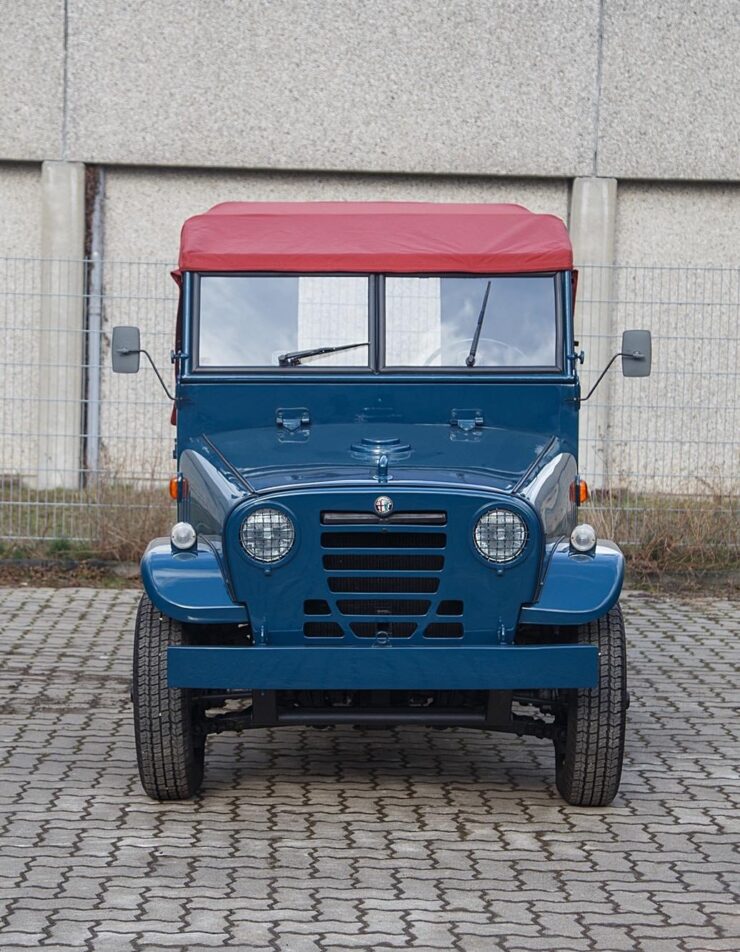 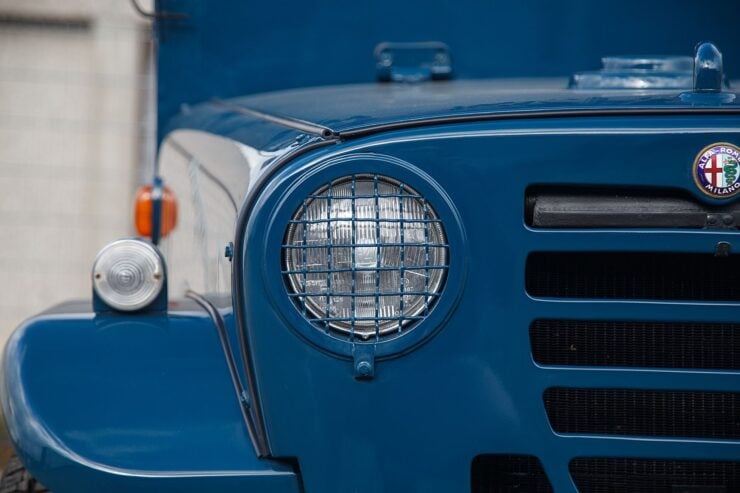 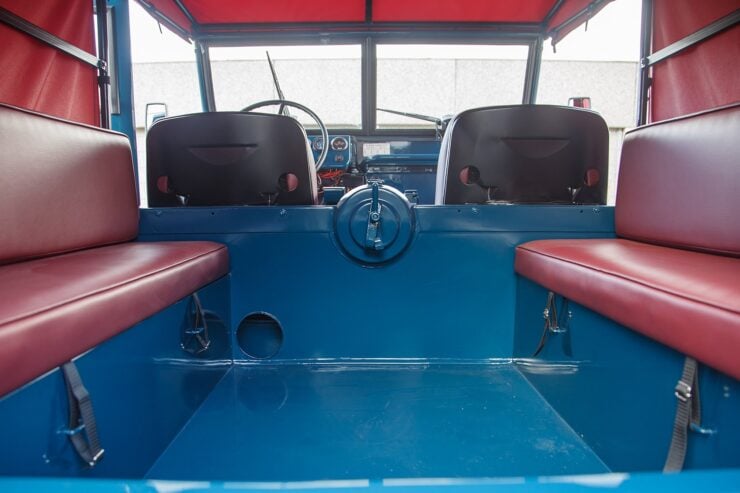 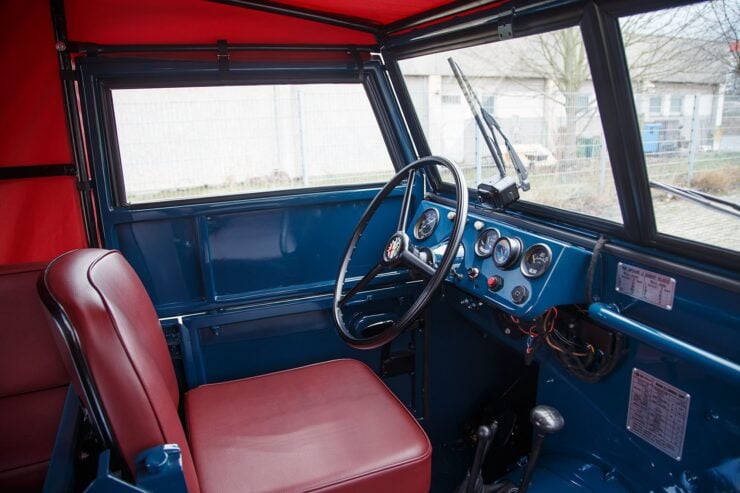 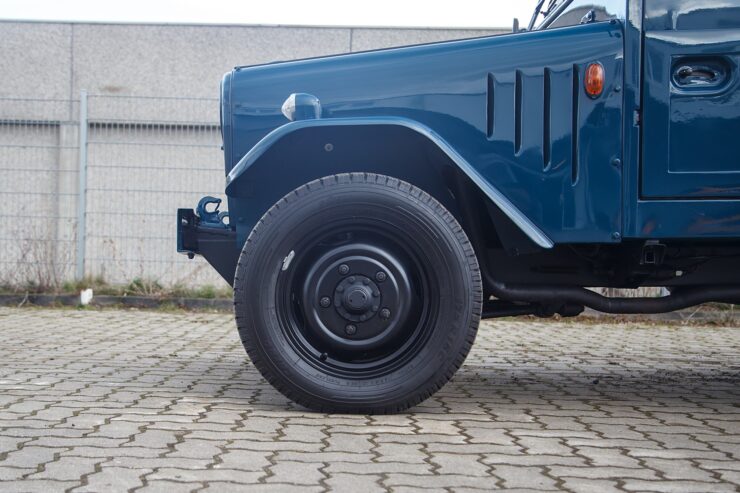 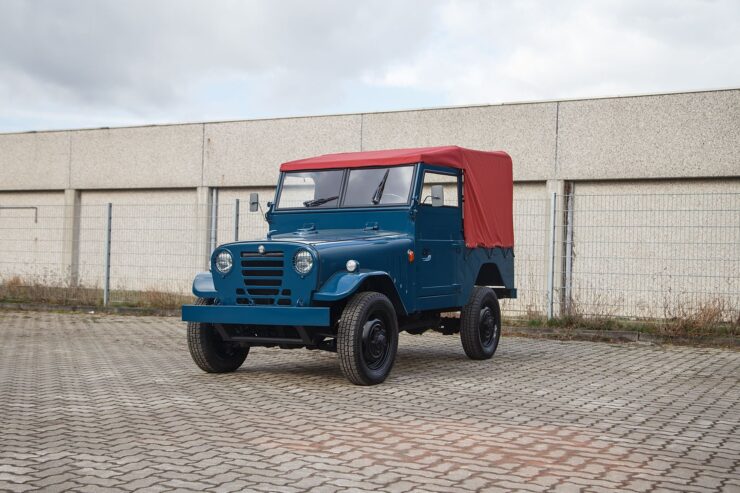 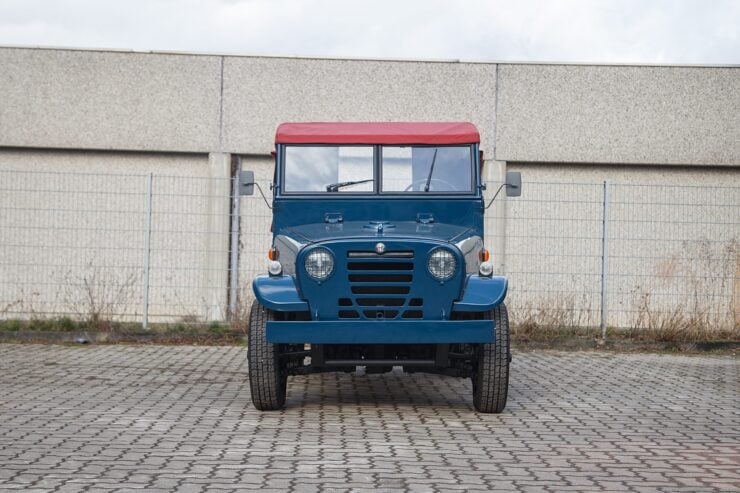 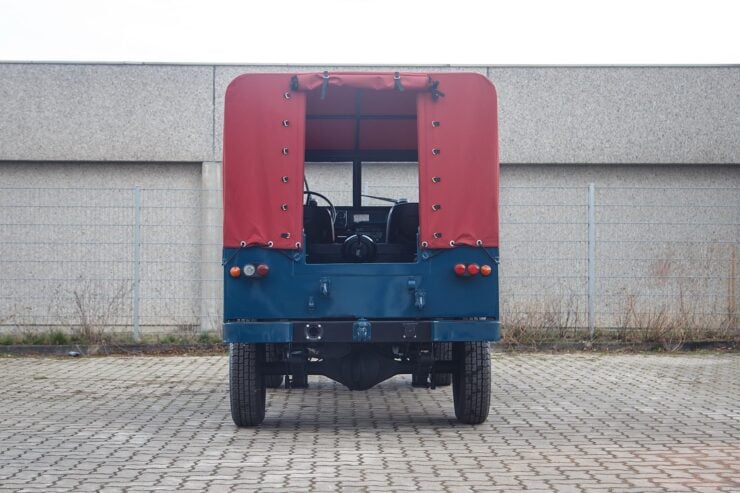 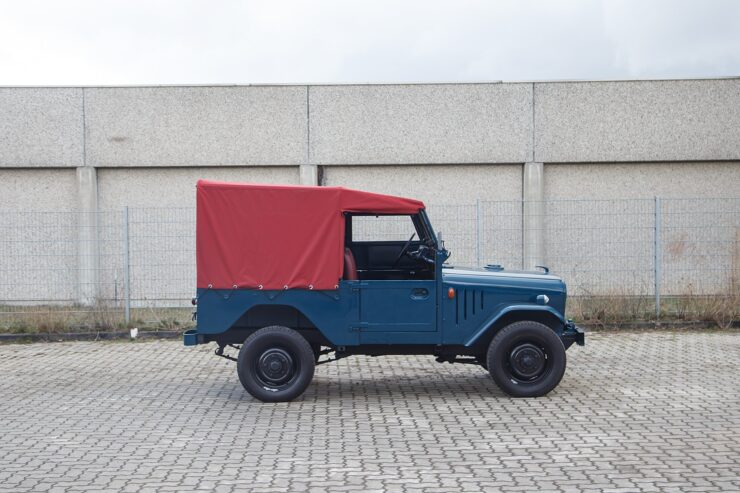 This is the Rinspeed Porsche R69 Turbo, or as it was better known in the 1980s, the Porsche Testarossa. This nickname was unofficial of course…

This is a 100% functional and drivable Porsche 917 at 70% scale. It’s designed to accommodate both adults and kids, which is why it has…