Onboard the 6-Wheeled Tyrrell P34

This breathtaking video shows the 6-Wheeled Tyrrell P34 belting around the Monaco Grand Prix circuit during a practice session in 1977. My impression of the 6-wheeled Tyrrell has always been formed by seeing it in photographs and as a result it always seemed awkward somehow, seeing it here breathing fire around Monaco flipped that impression on it’s head.

In 1976 the P34 took both first and second place at the Swedish Grand Prix, arguably the cars finest moment. By 1977 the Tyrrell began to suffer due to Goodyear’s decision not to continue development of the smaller 10″ tires and by the end of the season, the short-lived era of the 6-wheeled Formula 1 car was over.

Tire maker Avon began reproducing 10″ tires for the car in 1999 allowing the surviving Tyrrell P34s to compete in historic Formula 1 events once again. 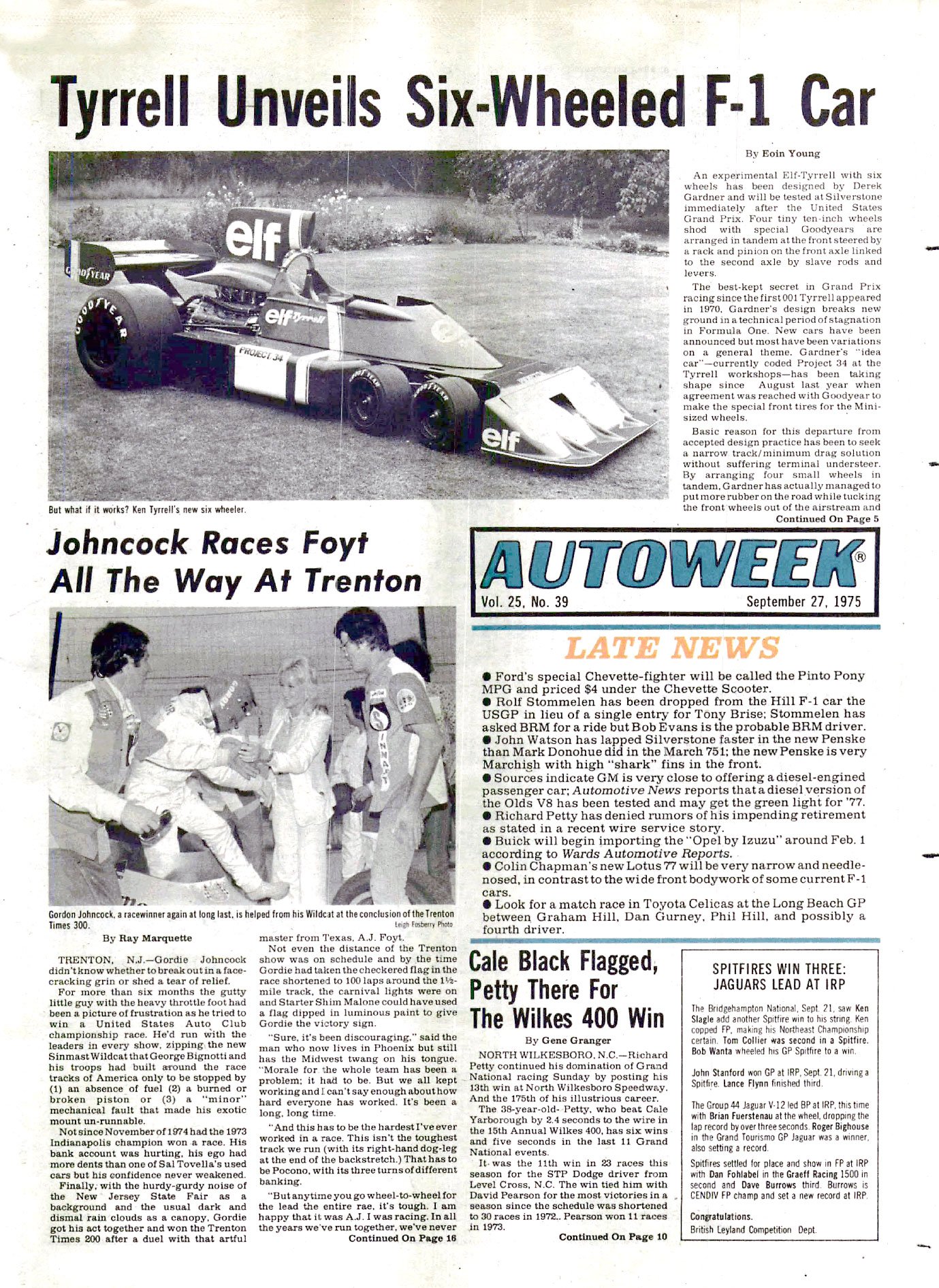 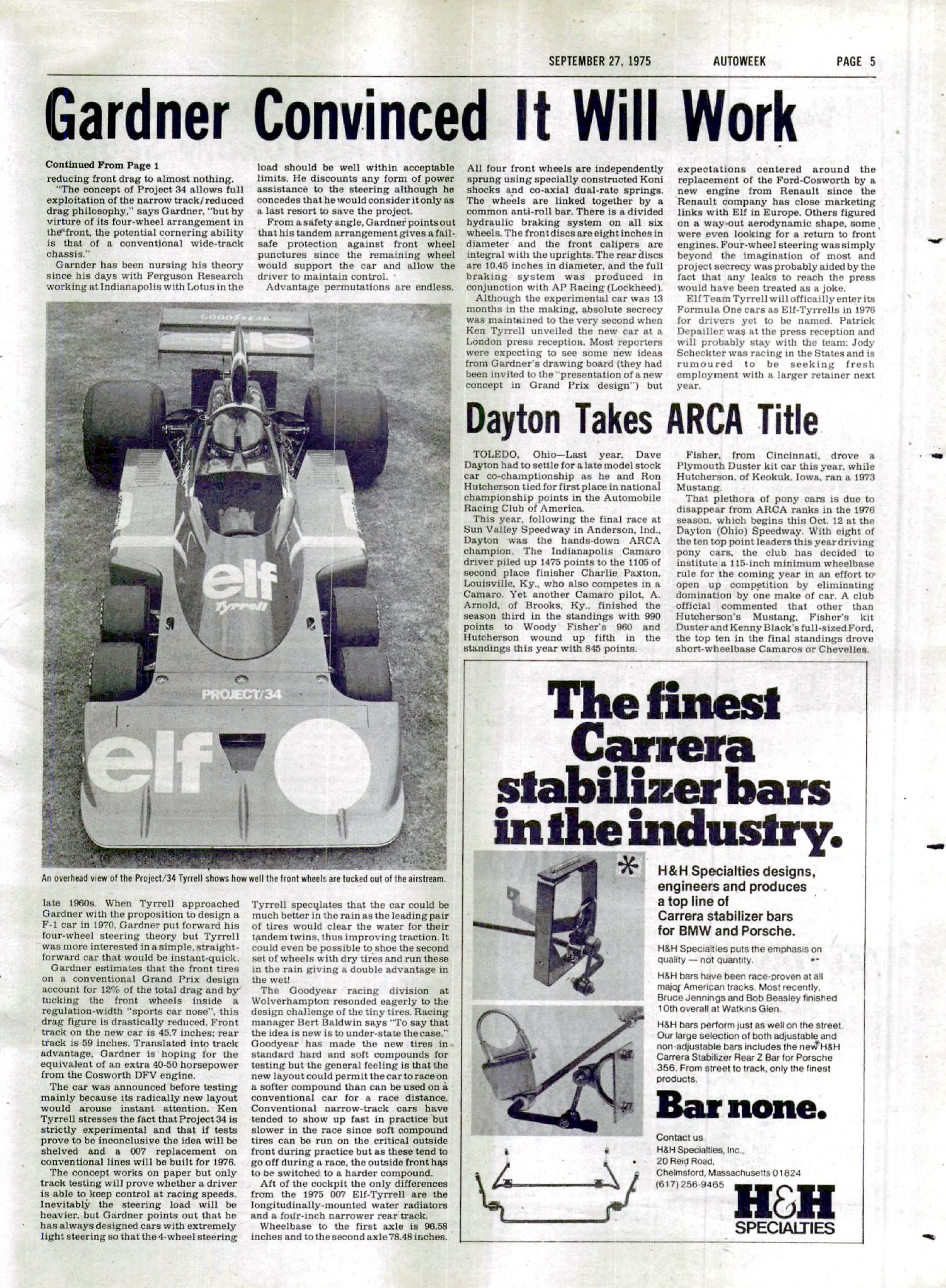 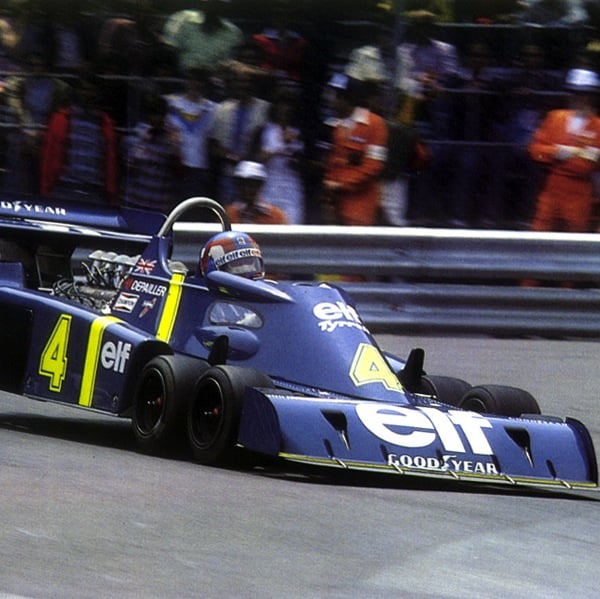 Published by Ben Branch - December 10th 2011
Related Posts
The Mustang: A Short Film About The Ford Mustang I