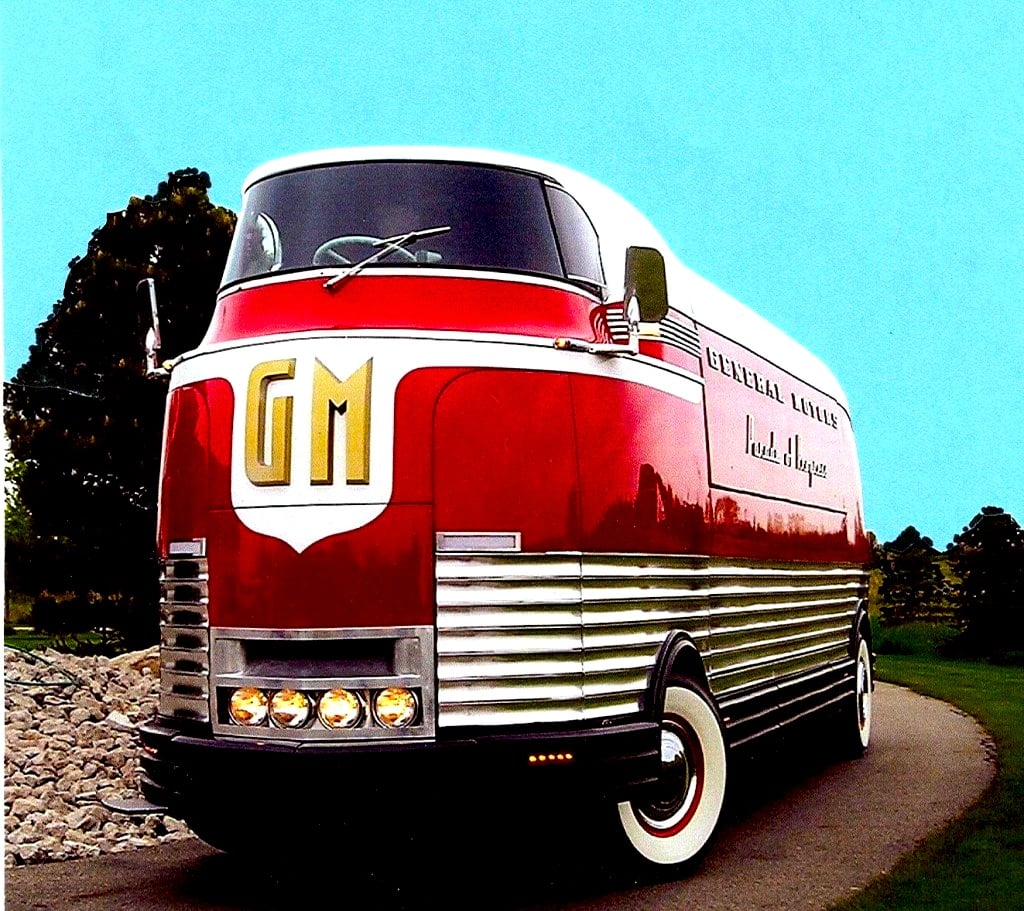 Only 12 of these magnificent busses were built in 1950, GM used the Futurliner in the “Parade of Progress” exhibit which toured the country extensively. Not many of them are left and in 2006 a restored Futurliner was sold at auction for $4,000,000 USD. If I ever decide to take up Winnebagoing, it’ll need to be in something a lot like this. 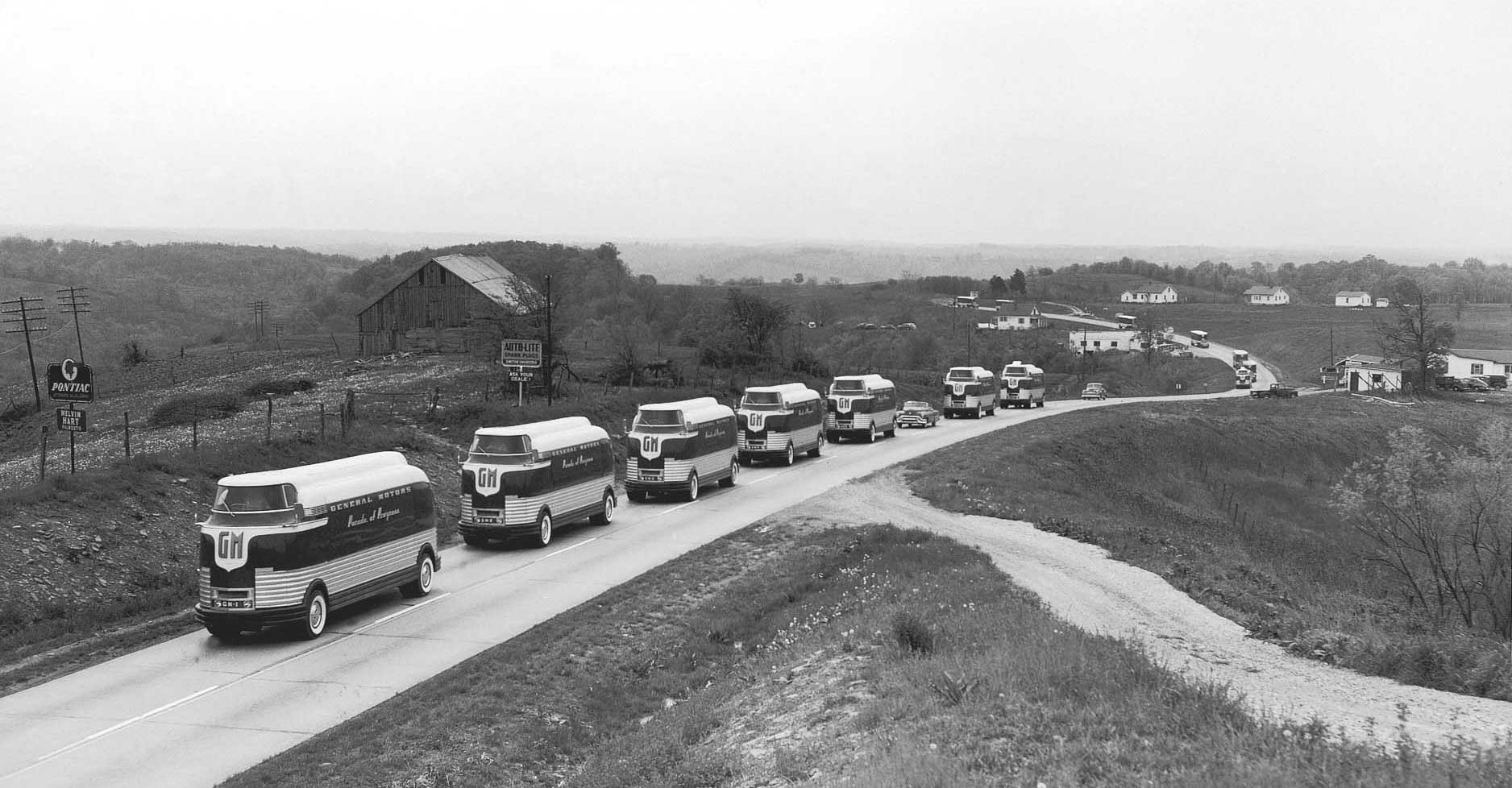