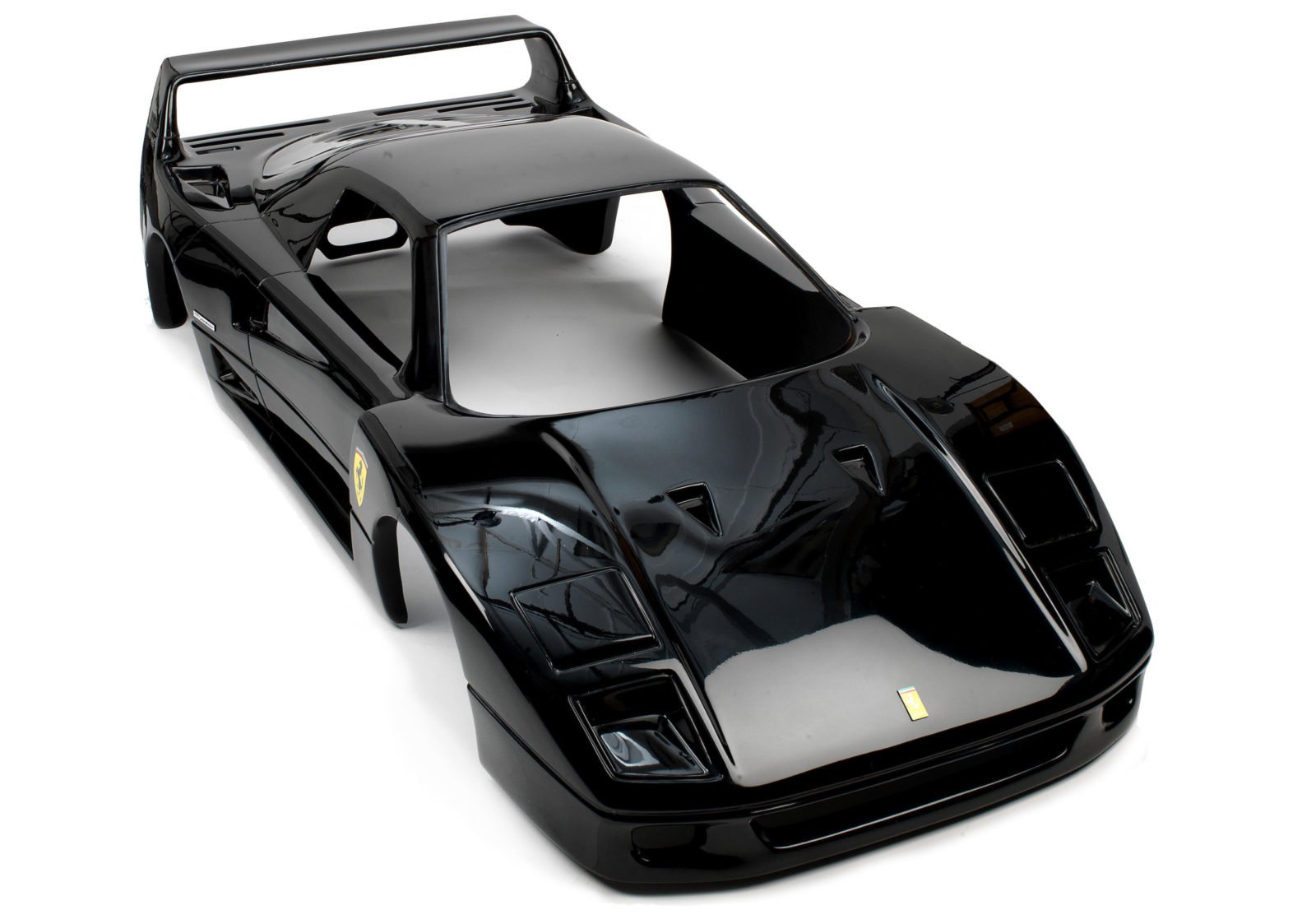 This is a 1/3 scale fiberglass Ferrari F40 body shell that is said to have been taken directly from an original model produced by Pininfarina/Ferrari for auto shows and dealers to promote the then-new model in the late 1980s.

This model measures in at 170 cm long, which works out to 5.57 feet in the old numbers, and it’s finished in Nero Black – an underrated color that looks just as good as the shade of red offered on (almost) all new F40s from the factory.

Today many look back on the F40 as one of the greatest supercars of all time, and one of the best mid-engined Ferraris, it’s also notable as it was the last Ferrari personally approved by Enzo Ferrari. He died just a year after the car was introduced. 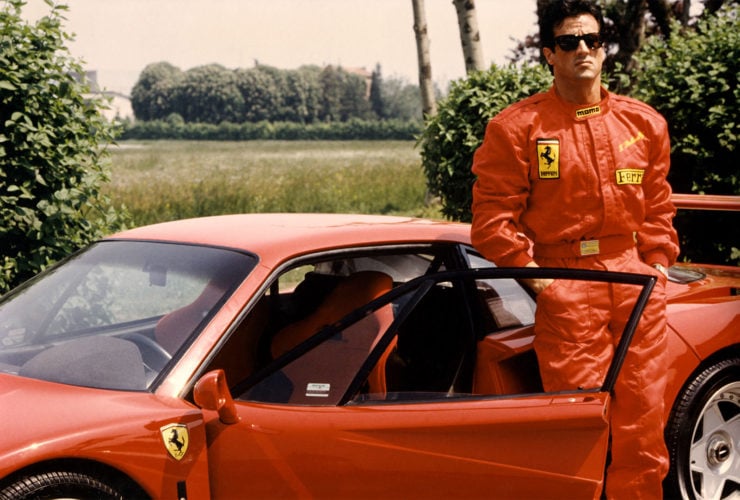 The Ferrari F40 had many celebrity owners, including Sylvester Stallone who also seems to have had a matching racing suit. Image courtesy of Ferrari.

The design of the Ferrari F40 was completed by Pietro Camardella under the supervision of Aldo Brovarone at Pininfarina. The engineering was led by Nicola Materazzi, the F40 was a far more analogue take on the supercar concept than the Porsche 959 – one of its key competitors.

This analogue nature of the F40 has endeared it to countless enthusiasts over the years, in the world of modern supercars that are bristling with electronic driver aids the F40 seems incredibly simple (and perhaps pure) by comparison. 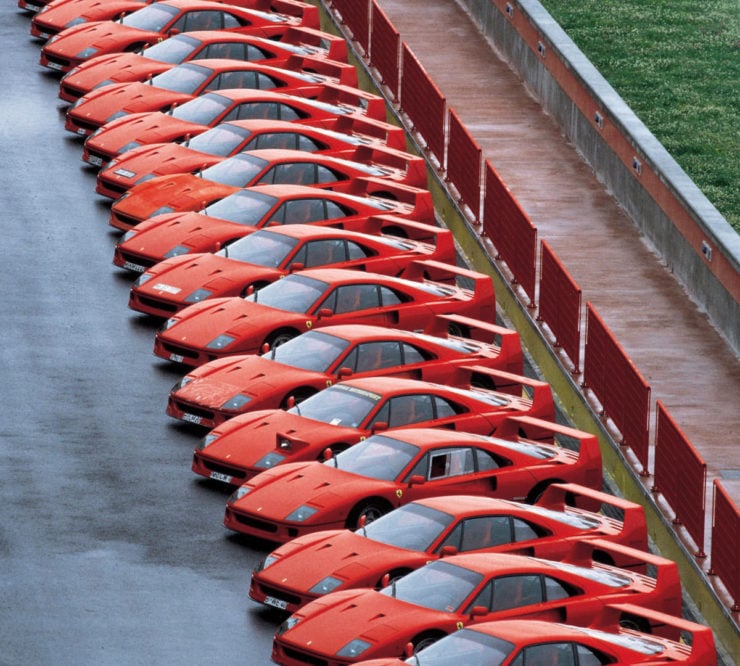