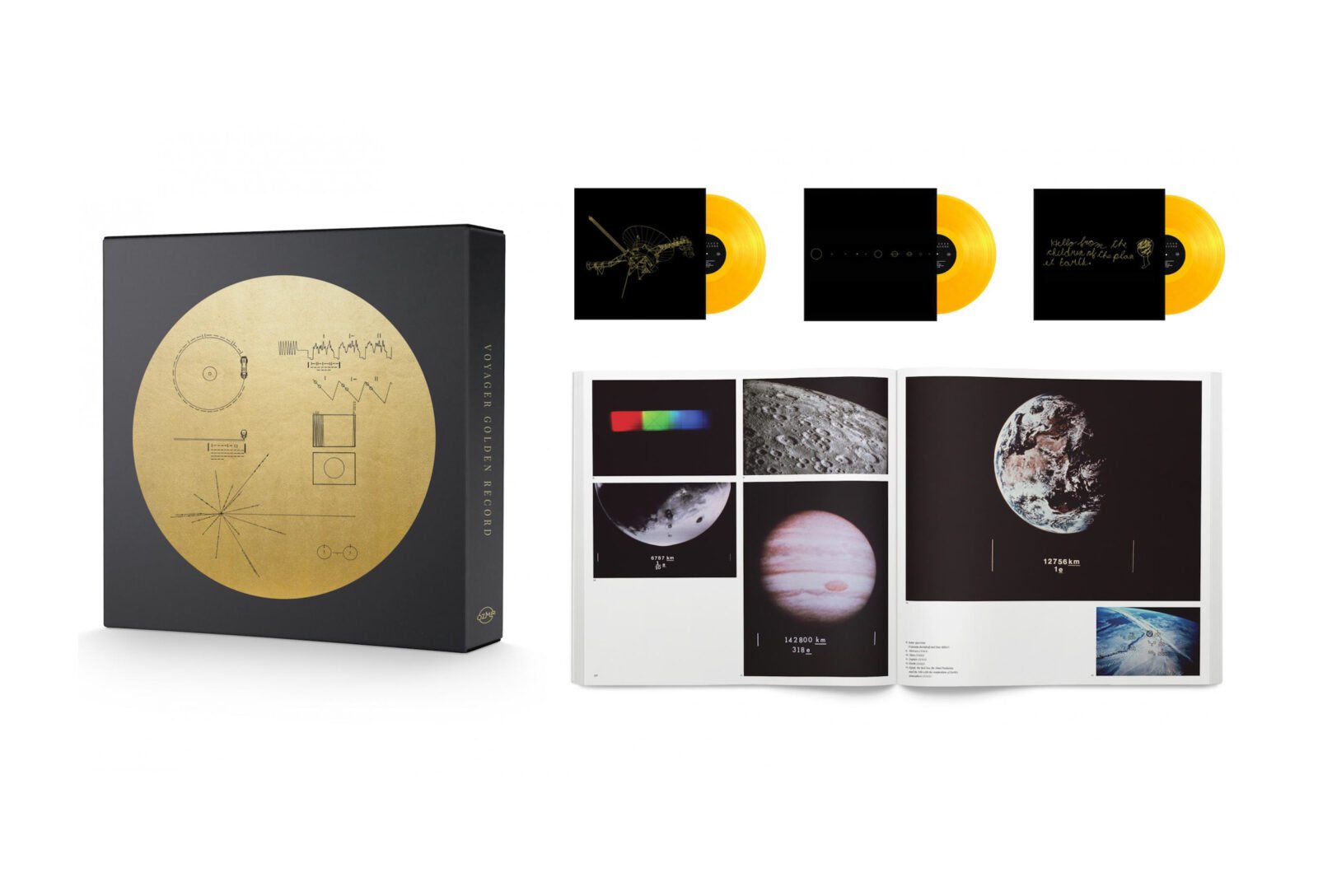 The Voyager Golden Record LP Box Set was developed as an Earth-bound companion for the famous golden records contained within both the Voyager 1 and Voyager 2 space probes launched in 1977.

The original golden record was actually gold-plated copper with a 12 inch (30 cm) diameter, fitted inside an aluminium case. The cover contains basic diagrams explaining how to play the record, and how to decipher the images contained within.

The Voyager Golden Record LP Box Set is an expansive tribute to the Voyager record and the probe itself, it contains three translucent gold 140 gram vinyl LPs in poly-lined paper sleeves, three heavyweight jackets (gold ink on black) a full-color 96-page softcover book containing all images included on the original Voyager Interstellar Record, gallery of images transmitted back from the Voyager probes, and a new essay by Timothy Ferris – the producer of the original golden record.

These records contain spoken greetings in 55 languages (and one whale language), and an exhaustive collection of Earth music – from Bach and Blind Willie Johnson, to Azerbaijani bagpipes and Navajo chants.

There are very few people interested in space, NASA, or technology in general who don’t already know about the Voyager program and its famous golden records. At $98 USD, this box set deserves pride of place next to any self-respecting space geek’s record player. 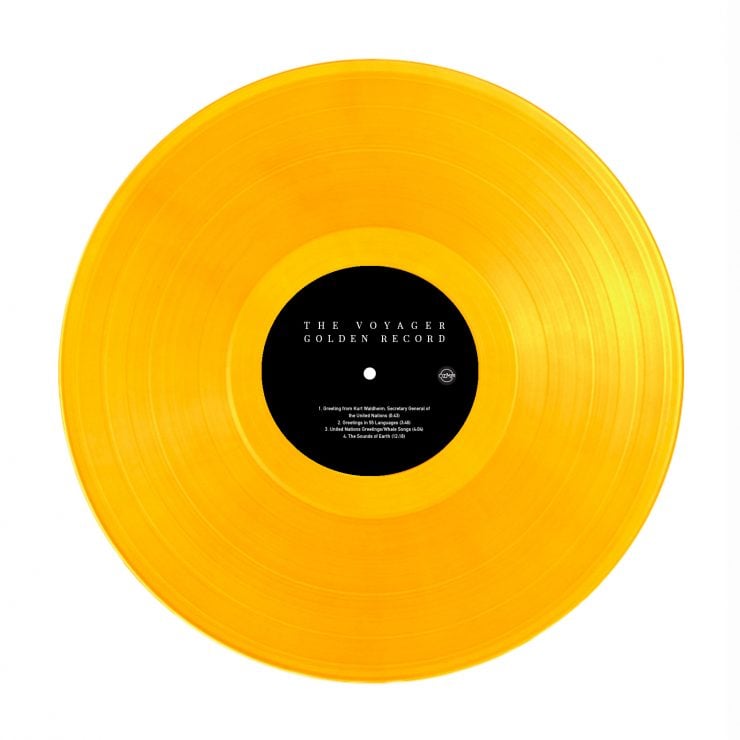 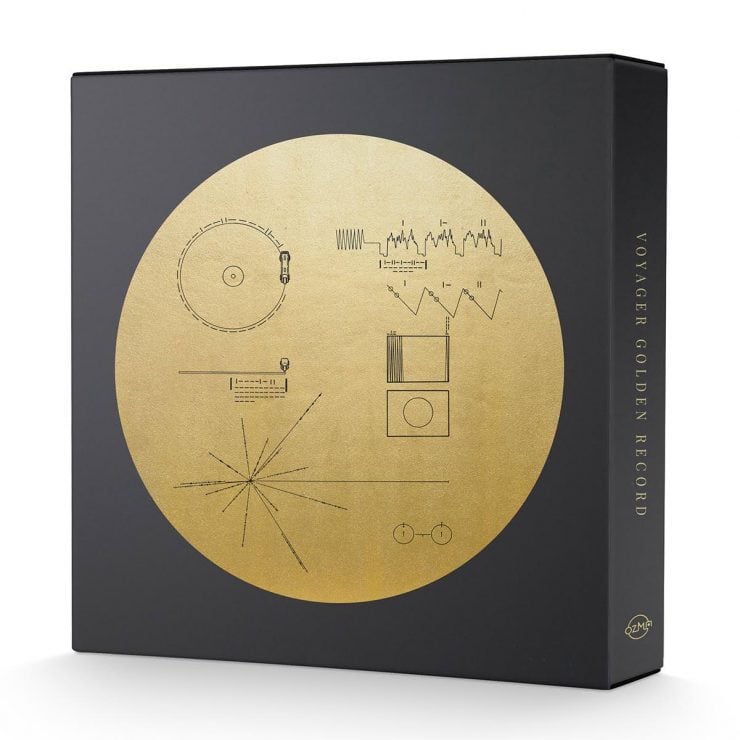 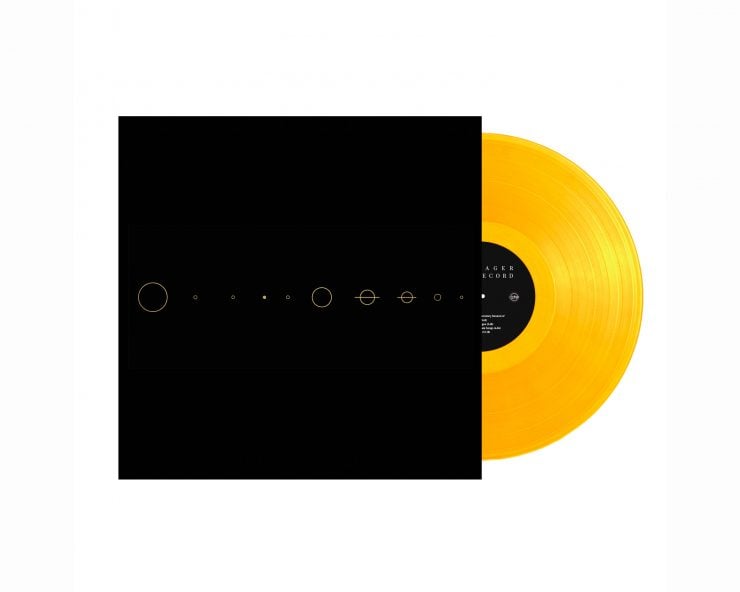 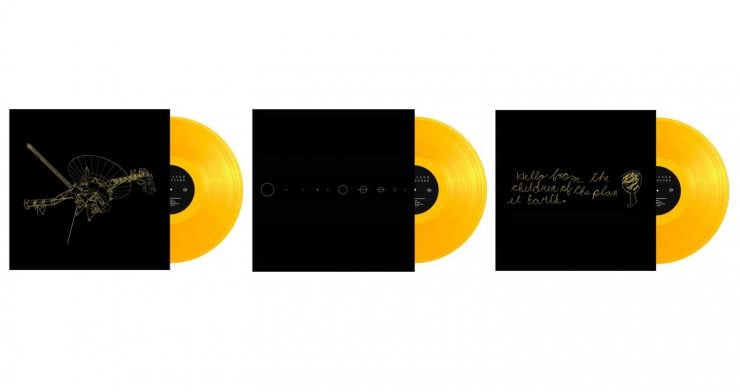 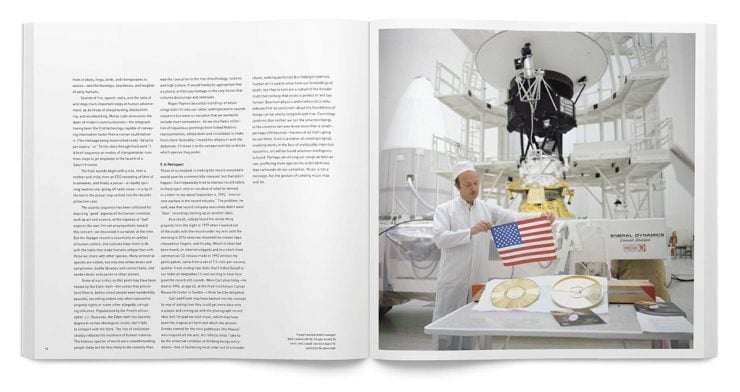 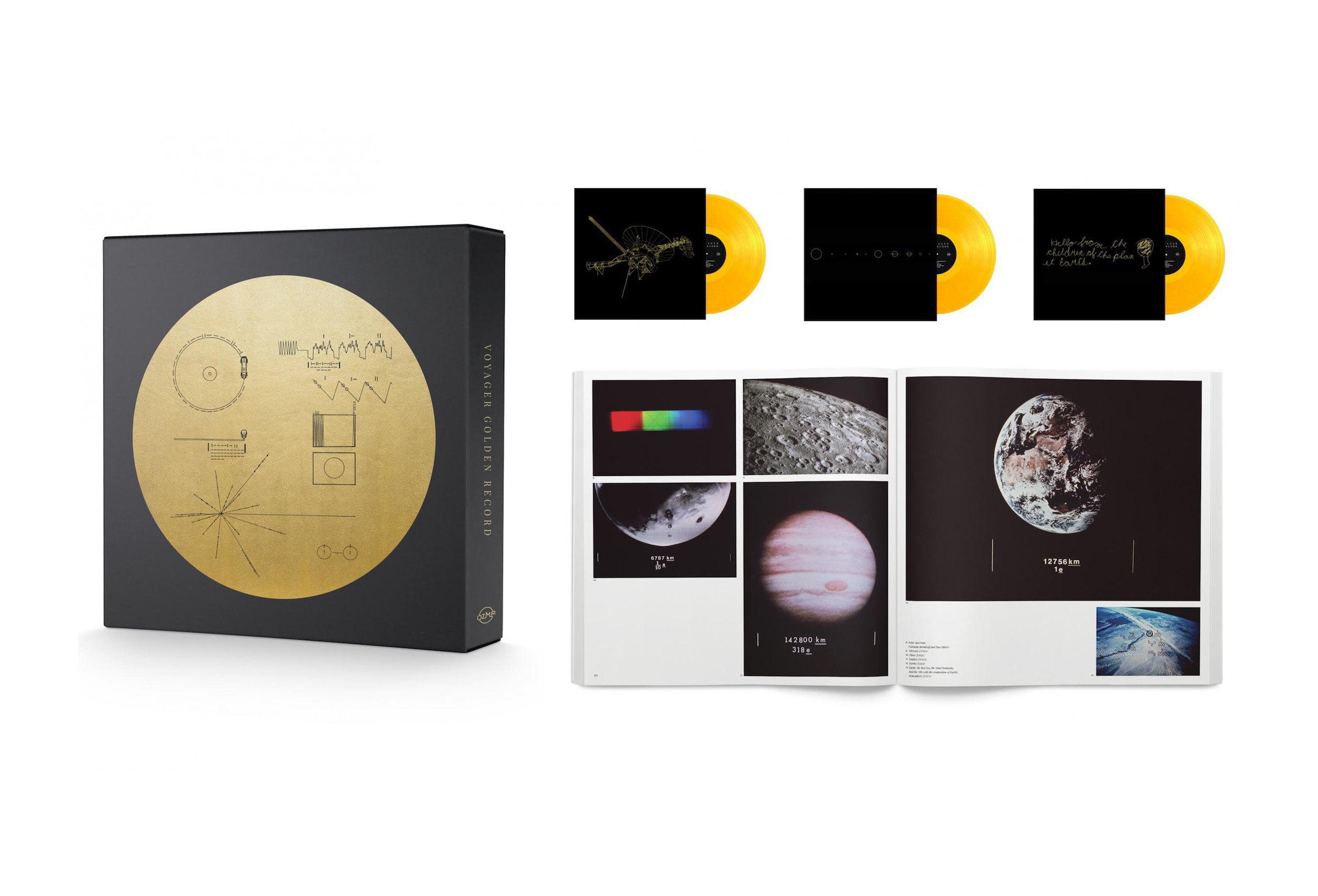