This short film, titled “Is This The Car Of The Future?” is part of the BBC Tomorrow’s World archive from 1971. In the film James Burke takes a look at what was probably the most technologically advanced car in Britain at the time.

By modern standards the technology used in the car is now commonplace, things like cruise control, traction control, electronic fuel injection, and an onboard display to alert the driver to problems with the engine.

Back in the 1970s of course it was a very different era, the vast majority of cars were still using carburetors and analog gauges at this time, things like traction control and even cruise control were still in the distant future for most people. 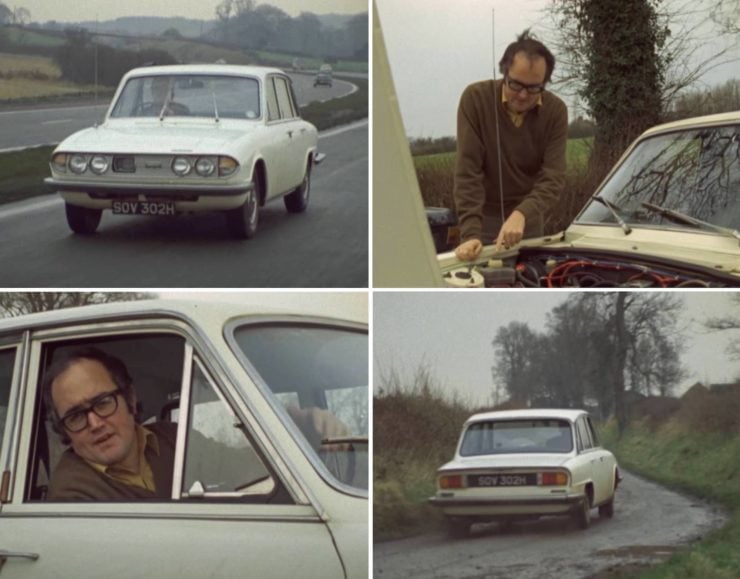 In this episode of the BBC series “Tomorrow’s World” from 1971, presenter James Burke takes a look at a revolutionary new car from Triumph.

The host of this series, James Burke, is one of the best known and most beloved broadcasters in British history. Burke was the host of the Tomorrow’s World Series on the BBC from the 1960s into the 1970s, he later the popular TV series Connections, followed by The Day the Universe Changed.

He has been called “one of the most intriguing minds in the Western world” by The Washington Post, and many of his predictions about things that may happen in the future have come true in recent years.

Among his many predictions of things to come include: the use of computers for making business decisions, the development of databanks for storing vast amounts of information about people, and more personal things, like people changing their behavior over time to become more willing to share personal information. 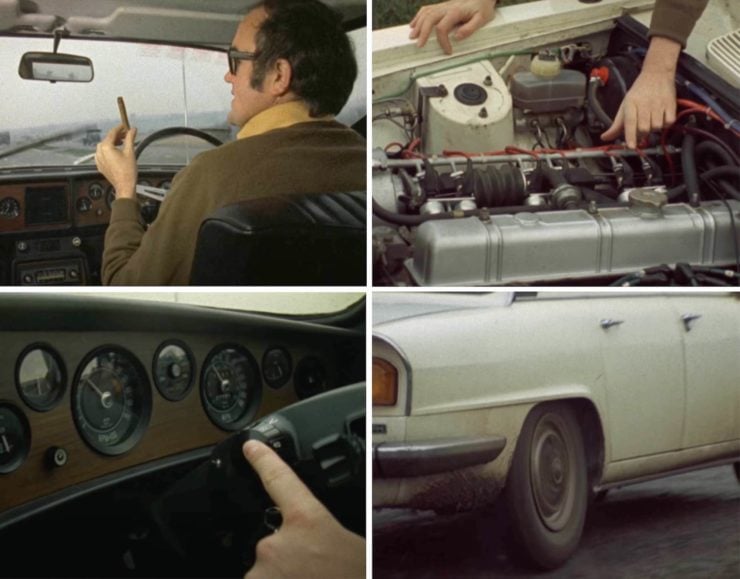 All of the technologies used on this car, that were so amazing to people back in 1971, are now commonplace. Things like traction control, cruise control, engine warning lights, and electronic fuel injection.

Looking back on this episode of Tomorrow’s World today over 50 years later it’s easy to laugh at the marvel with which such commonplace technologies were once greeted.

It does almost make you wonder what far off technologies are currently being developed that’ll blow out minds in the not too distant future.