TwinTrax by The German Motorcycle Authority

Leaving for a moment the unusual name of this garage and just looking at this, their “TwinTrax” motorcycle design from 2011, it’s difficult to know how to categorise their style.

The TwinTrax uses dual Harley-Davidson/ S&S Evolution engines with a 1.35ltr capacity each giving the bike a total of 2.7ltrs, which seems slightly absurd but not entirely unattractive.

Each of those engines produce 80hp and the bike’s total weight is 400kgs, meaning that each engine is pulling about 40% less weight than it would be if it was sitting in a stock Harley. Although information on this bike is scarce I think it’s safe to guess that it’s inspired by vintage drag racing motorcycles, many of which used a twin-engine set up with a long centre beam allowing the rider to lay almost flat.

The minimal fairings all feel like they could have been pulled from a current year KTM (they weren’t, I checked) and the titanium colour choice gives the bike an etherial, almost futuristic feel. Whilst the styling and design of this bike isn’t really my cup of tea I do have a great deal of respect for it and although I wouldn’t want to ride the TwinTrax for more than about a quarter mile, I have a feeling that’s exactly what it was made for. 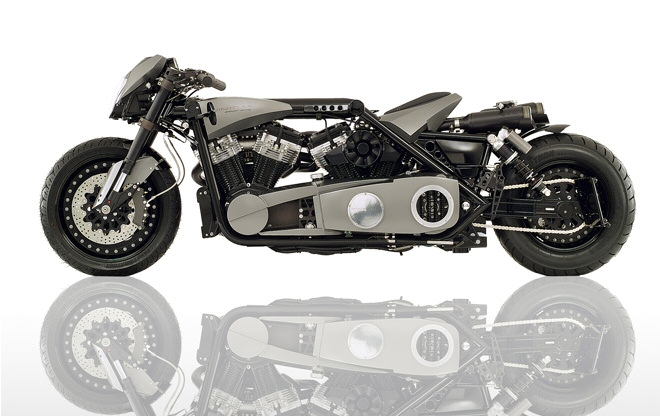 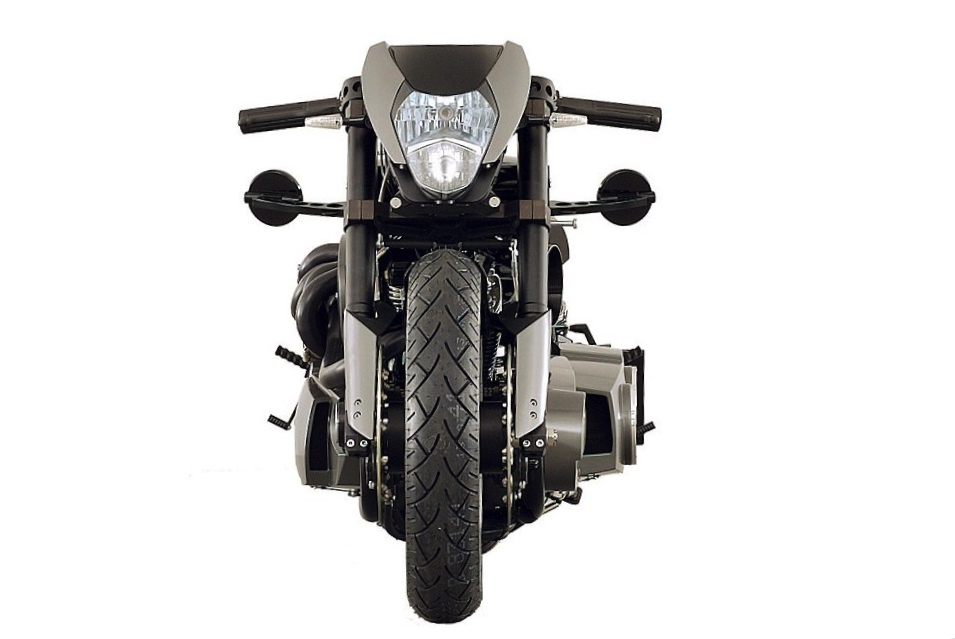 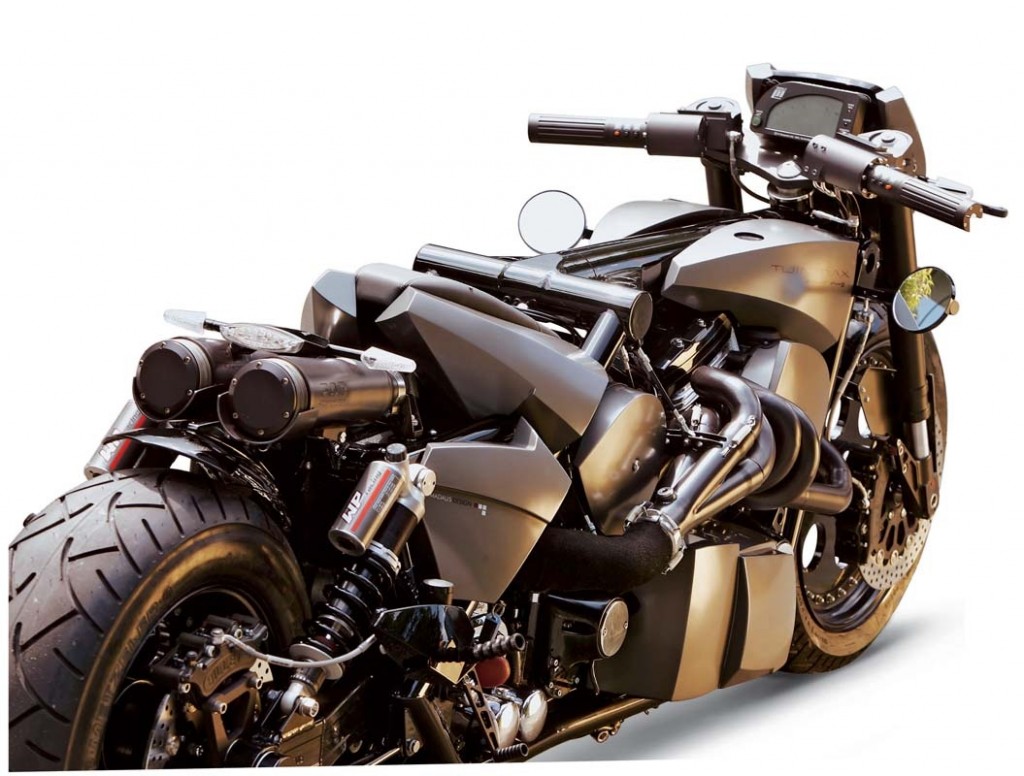