The Blonde Comet is a 1941 film starring Virginia Vale and William Halligan, it follows the story of Beverly Blake (Virginia Vale), the daughter of a wealthy tire manufacturer.

The film kicks off in Europe with races in France, Italy and Monaco (initial 2 mins of commentary is in Italian/French but the rest of the film is in English) then makes it’s way back to the US where a rivalry/romance kicks off with a fellow racer. I won’t give any more of the plot away, it’s a great film and the window it provides back onto pre-WWII motor racing is fantastic.

You can watch the full length film above or click through to Archive.org here and download it for free, the film is out of copyright now so you won’t get a knock on the door from the MPAA. 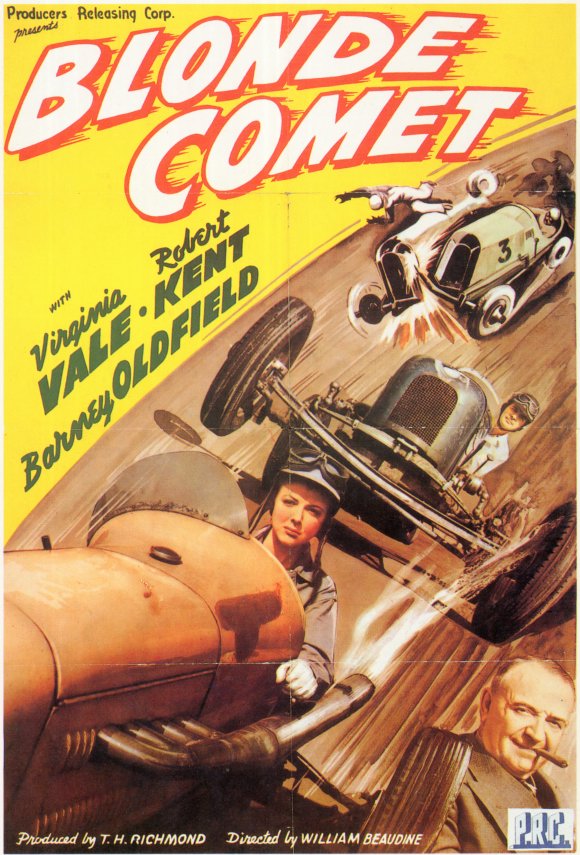 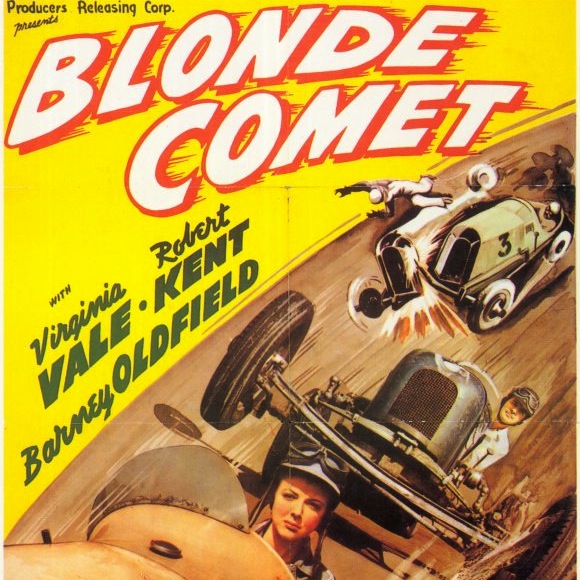