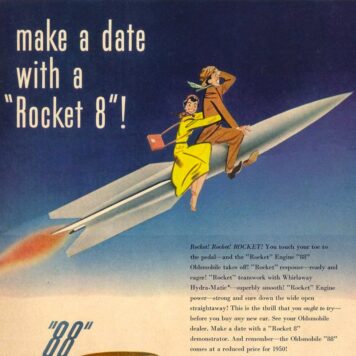 The Oldsmobile Rocket 88 was produced from 1949 till 1999, it is widely credited with launching Oldsmobile out of it’s staid reputation in the 1940s into a new, NASCAR dominating behemoth, often pointed to as the pre-cursor to the muscle cars that began appearing in the 1960s. 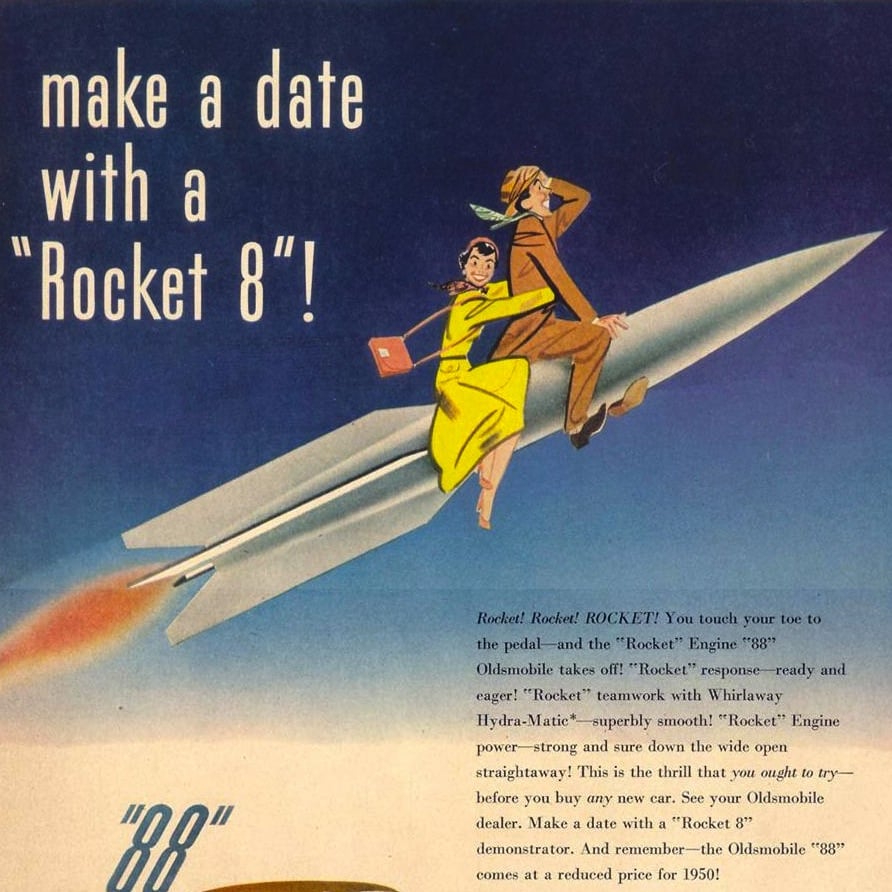