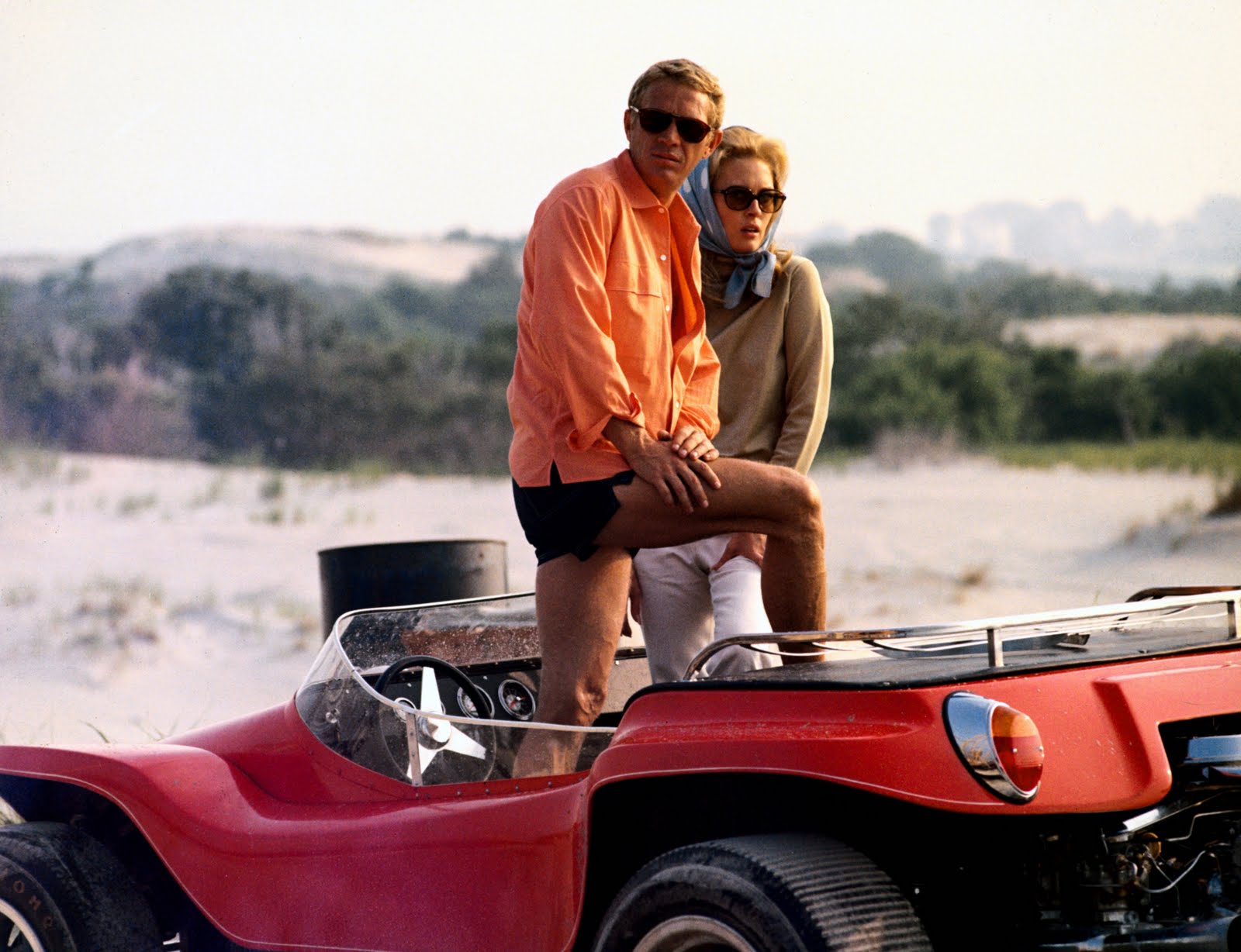 The VW based Meyers Manx beach buggy is one of those project cars that most men have told themselves they’ll get around to building eventually. The Manx uses a standard VW Beetle chassis that’s been chopped and shortened 14 1/4 inches, you then drop on the new fibreglass body and connect all the wires, I’ve been told the whole process takes about 3 weekends for a dedicated builder and perhaps a little longer for you or I.

The finished product is one of the most fun motor cars on the face of the earth and a well-built example will sell for many times more than the cost of its parts. You can buy a brand new Meyers Manx kit here for $4,495 USD and picking up an old VW Beetle can cost anything from a few hundred to a few thousand dollars.