The Retrobuilt 1969 Mustang Fastback is a wolf in a slightly older wolf’s clothing. The car pictured here started life as a stock 2013 Ford Mustang GT, it was acquired by the team at Retrobuilt and they then set about building one of their hugely popular, classic-looking but modern under-the-skin creations.

The conversion process is fairly detailed, the steel hood and front quarter panels are removed, the front and rear bumpers, door handles and exterior mirrors are all pulled off and set aside. Then the stock suspension is pulled out and discarded before being replaced with an Eibach Pro-Plus suspension kit, one-piece aluminium alloy 18-inch American Racing wheels are added and Nitto NT 555 Extreme ZR summer performance tires are slipped on. 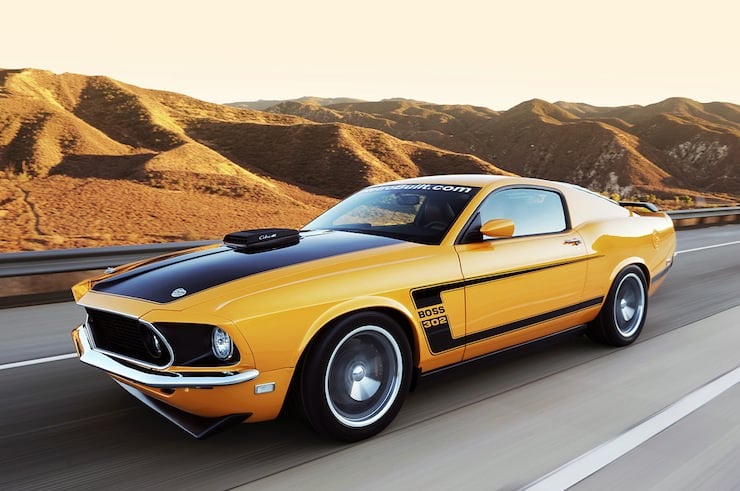 The hood and front quarter panels are then replaced with bespoke fibreglass units designed to look almost identical to the 1969 Mustang, the original door skins, roof and rear decklid remain in place but are covered with fibreglass elements to ensure a startlingly close match to the original.

The interior of the Retrobuilt Mustang remains almost identical to the production 2013 model, the benefit of this is that you can keep your airbags, air-conditioning, modern switch gear and seats as well as your modern stereo, gauges and in-car computer.

I suspect that this is a car that’d impress some Mustang aficionados whilst horrifying others, the fact that it offers uprated suspension is a huge bonus for those who like going around corners without having to use their driver-side window as an impromptu windshield. At the end of the day the car looks incredible, arguably better than the 2013 car on which it’s based, but I can’t help but think that most of us would prefer the original. 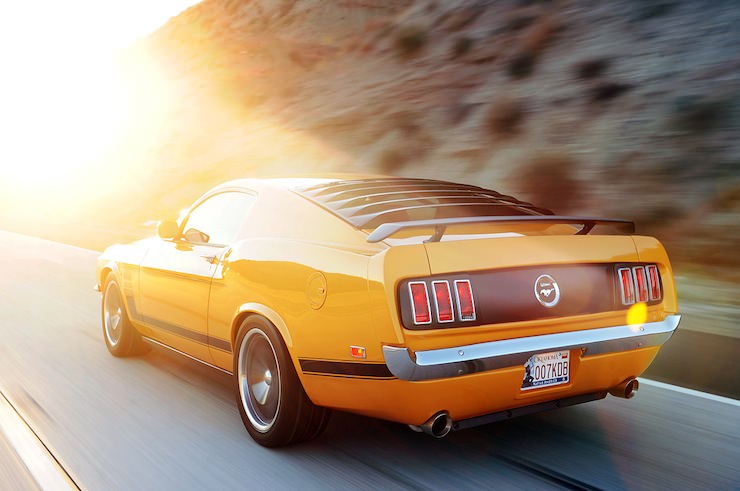 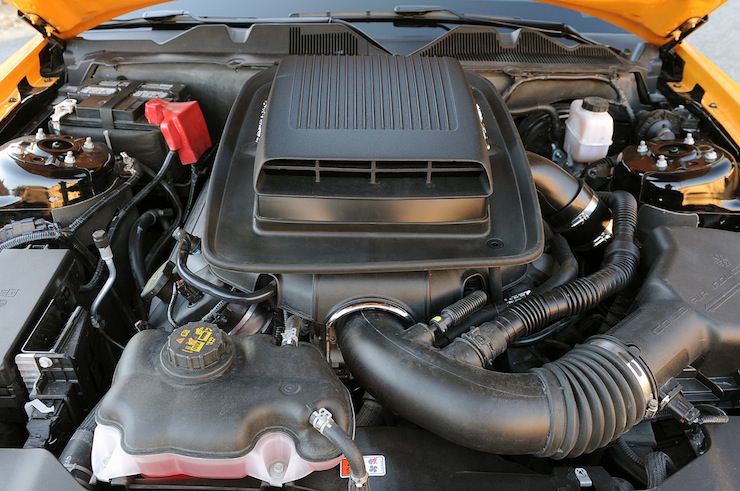 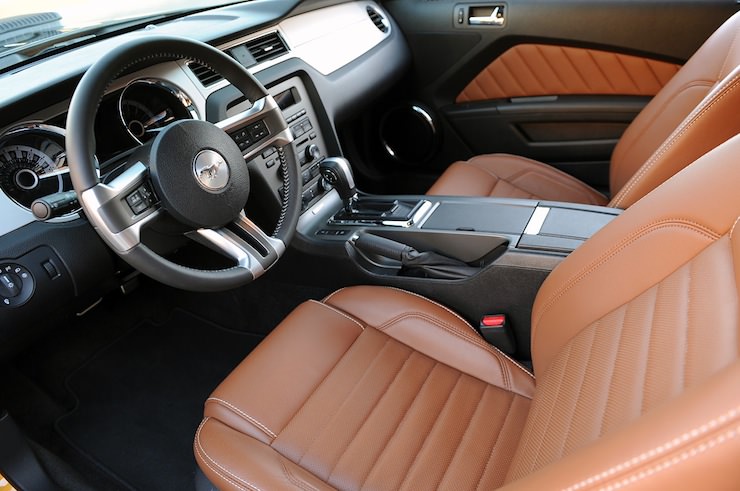 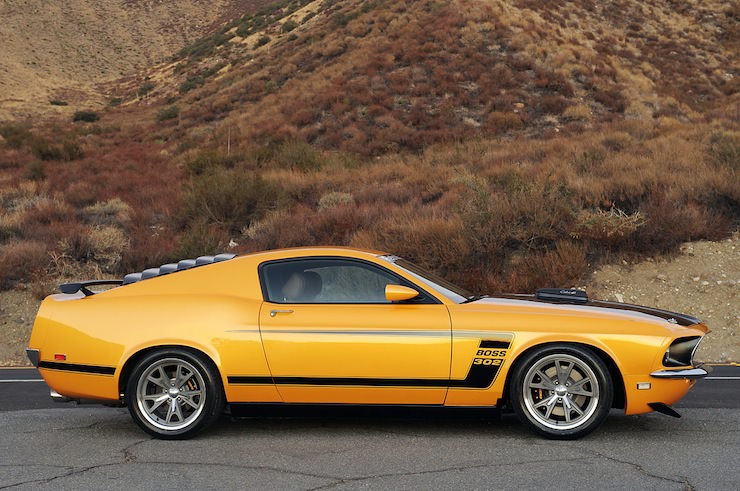 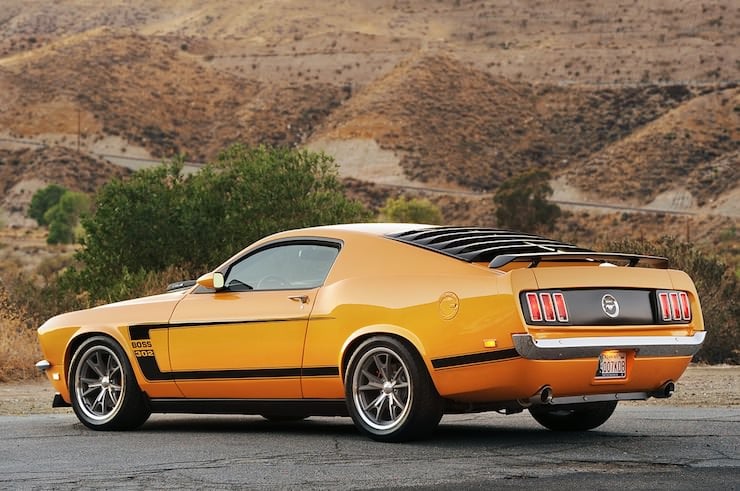