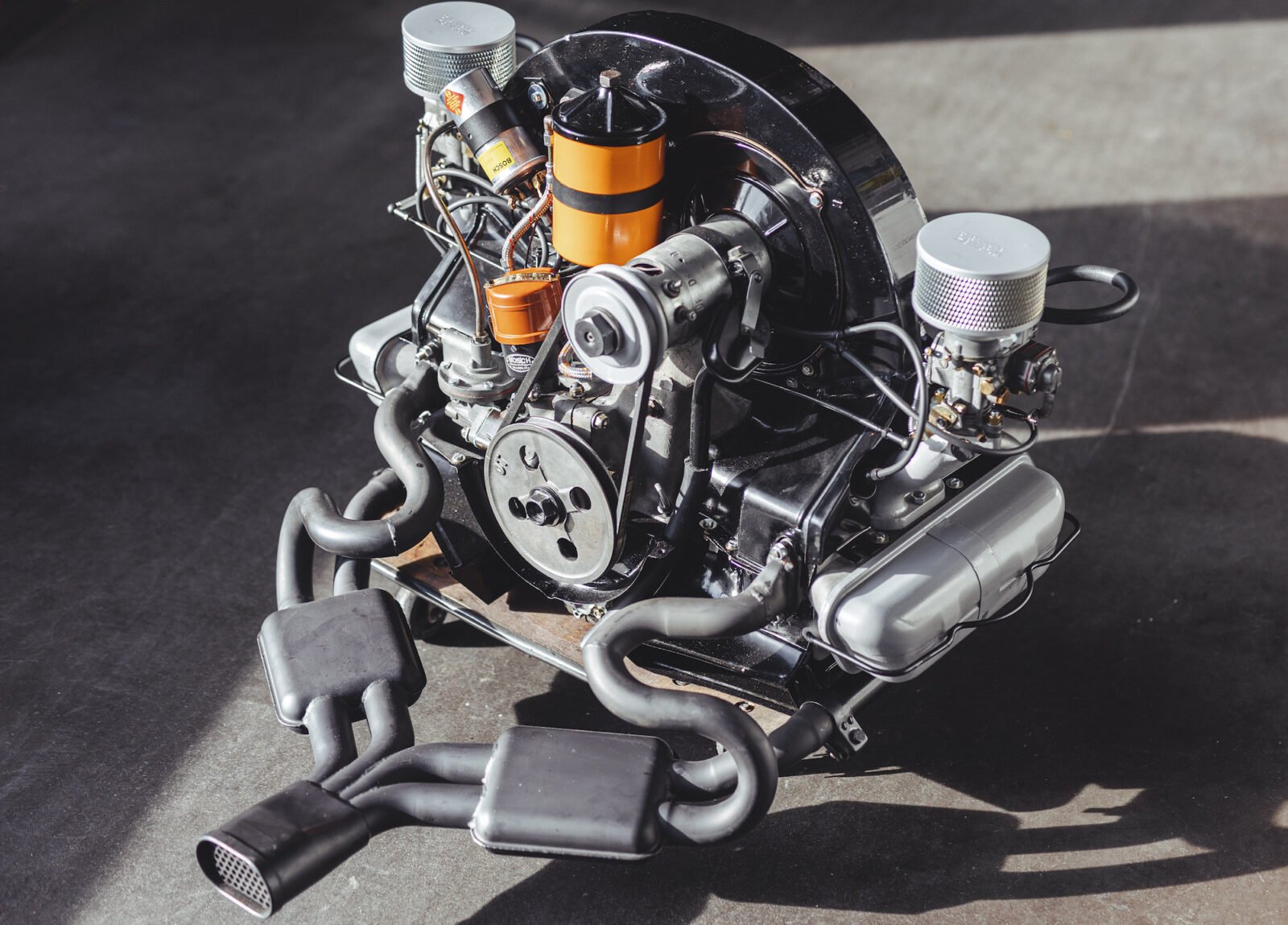 This is a fully-rebuilt Porsche 356 Pre-A Speedster engine from the first year of the model’s production run – 1954.

Among the many owners of the Speedster was James Dean, it would spark a love for small lightweight Porsches that would result in him buying a Porsche 550 Spyder – the car in which the was tragically killed in in 1955 when a young driver pulled out in front of him in a Ford Tudor.

There can be little doubt that the 356 Speedster is one of the most important models in the history of the German automaker. It was conceived by legendary New York auto importer Max Hoffman as a competitor for the small, lightweight, and low-cost roadsters pouring out of Britain into the United States. 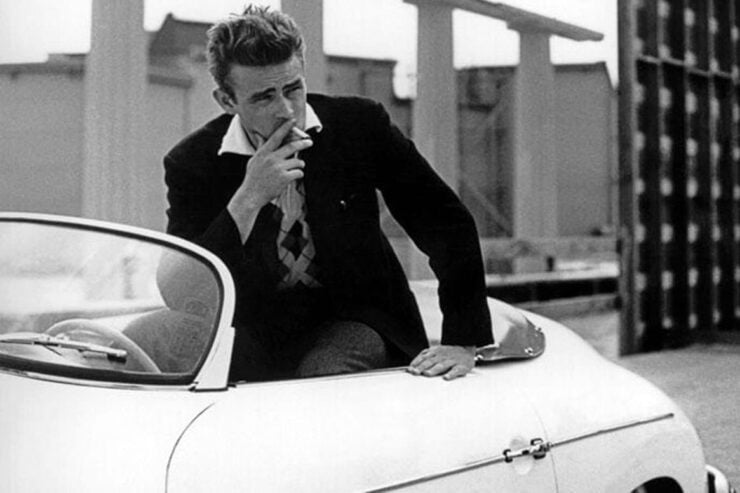 A photograph of James Dean in his Porsche 356 Speedster in 1955. Image courtesy of Porsche.

Hoffman had stipulated that the 356 Speedster should cost under $3,000 USD to be competitive, that it should be stripped of any superfluous luxury items and sold as an affordable, minimalist sports car capable of being driven to the race track, winning in its class, and then being driven home again.

No one could have known at the time that the Speedster would become one of Porsche’s most desirable models in the decades to follow. They regularly change hands now for many hundreds of thousands of dollars, a far cry from the affordable bare bones racers they started out as.

It’s difficult to predict where this engine might end up, it could be bought by a Speedster owner who wants a spare engine of course, though it may end up on display with a Porsche collector, or maybe even in the back of an Outlaw build. 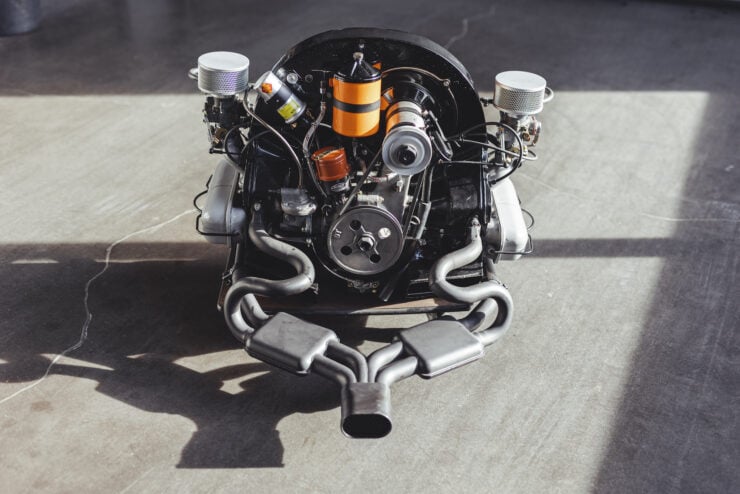 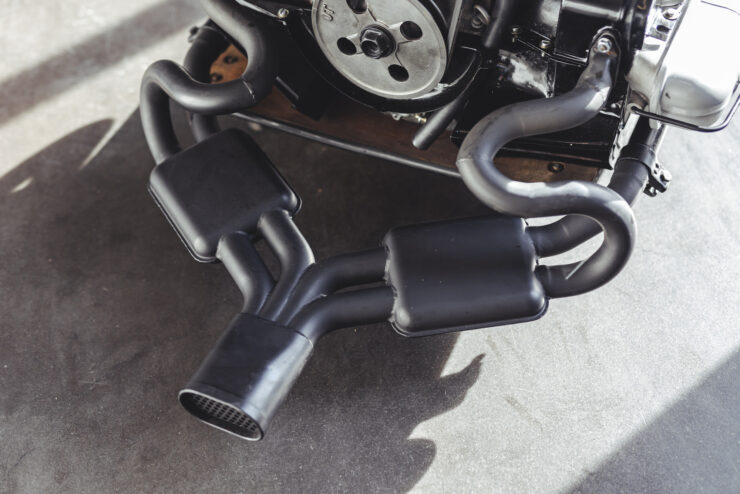 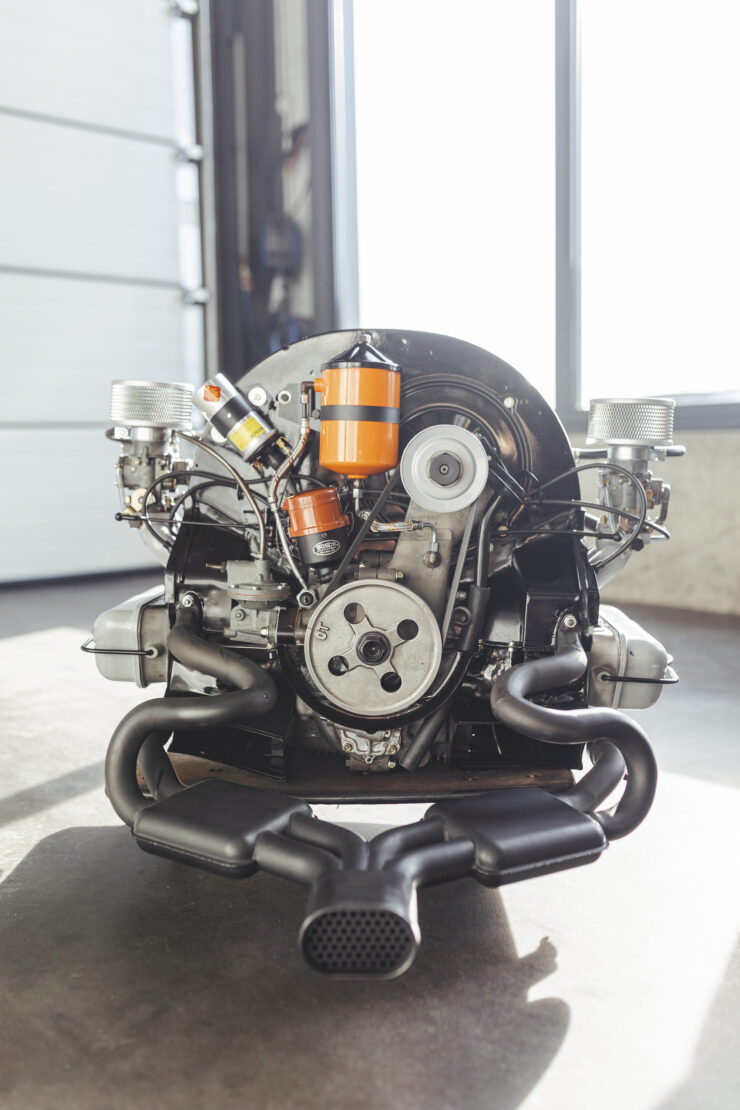 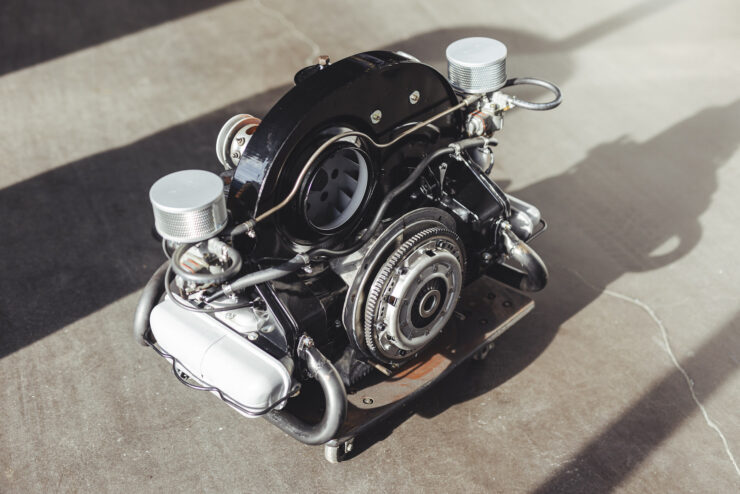 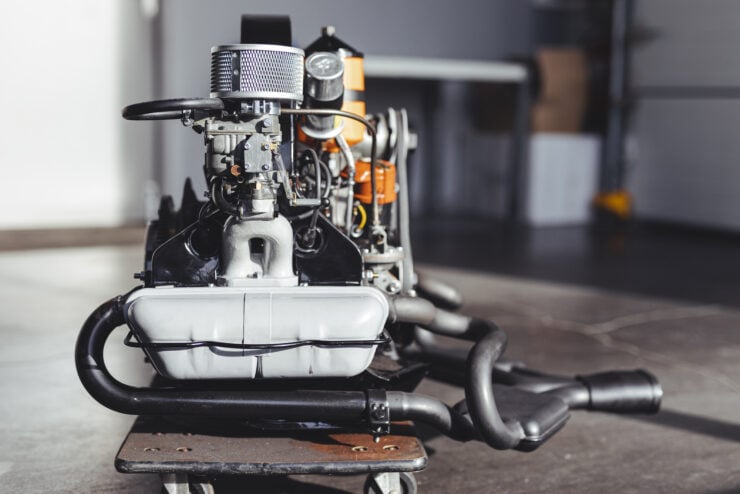 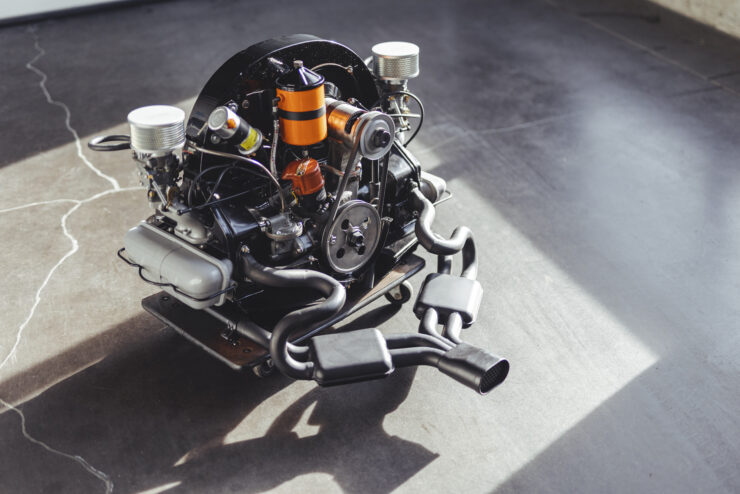