Modern Motor Cycle Company is run by the talented mechanic and industrial designer Christian Condo, he started MMCC as a workshop he could use to create custom motorcycles as well as handmade motorcycle parts and moto related art.

This great little 3:30 minute film shows Christian at work, as well as out riding his own creations around Melbourne, Australia. If you have a few free minutes, grab a coffee and hit play, you won’t regret it. 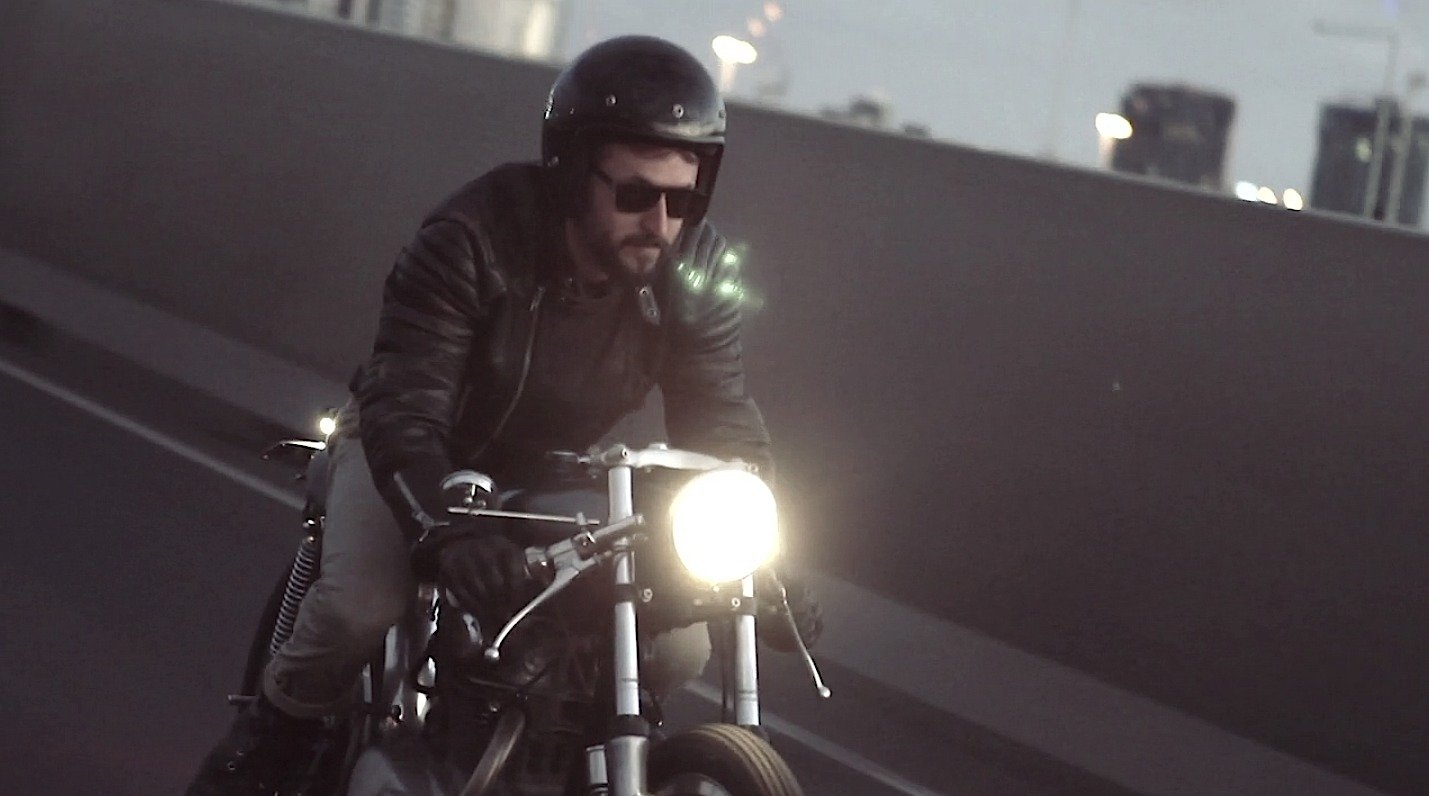