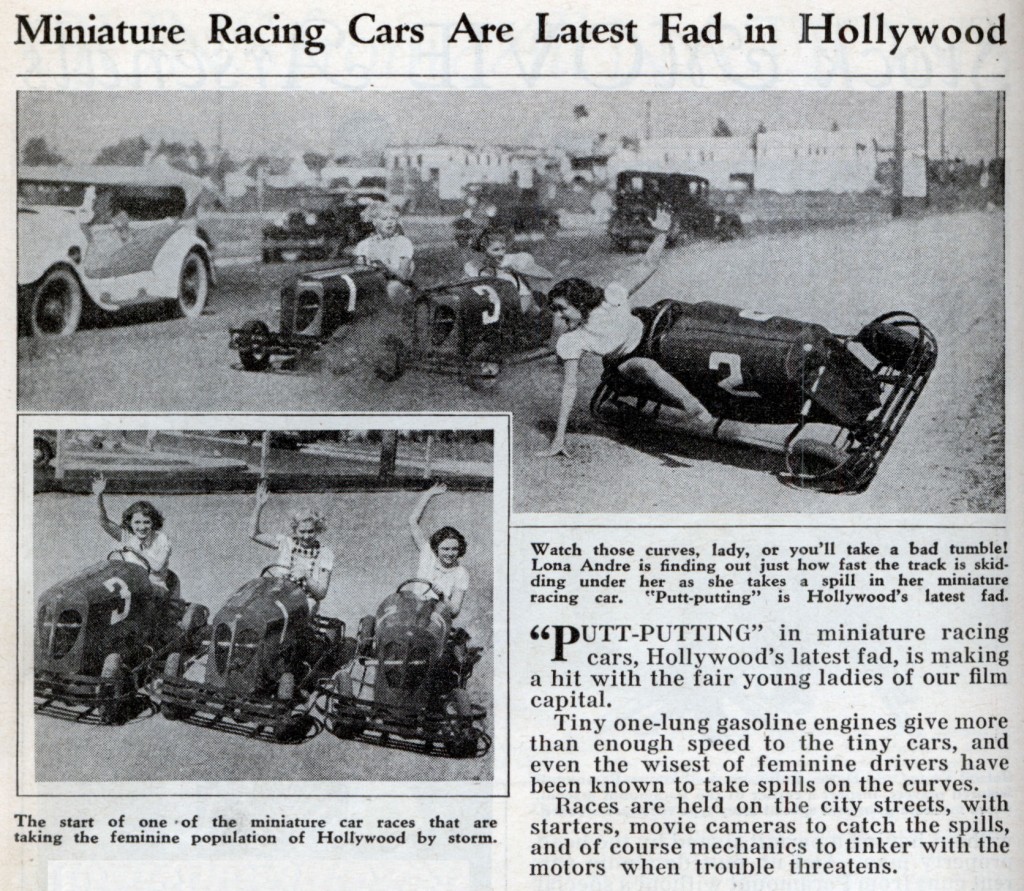 I don’t know about you but this doesn’t look like the kind of thing that should just be enjoyed by women, I’ve always thought that it’s possible to have fun in any vehicle so long as you have at least 2 of them and a friend to race with. 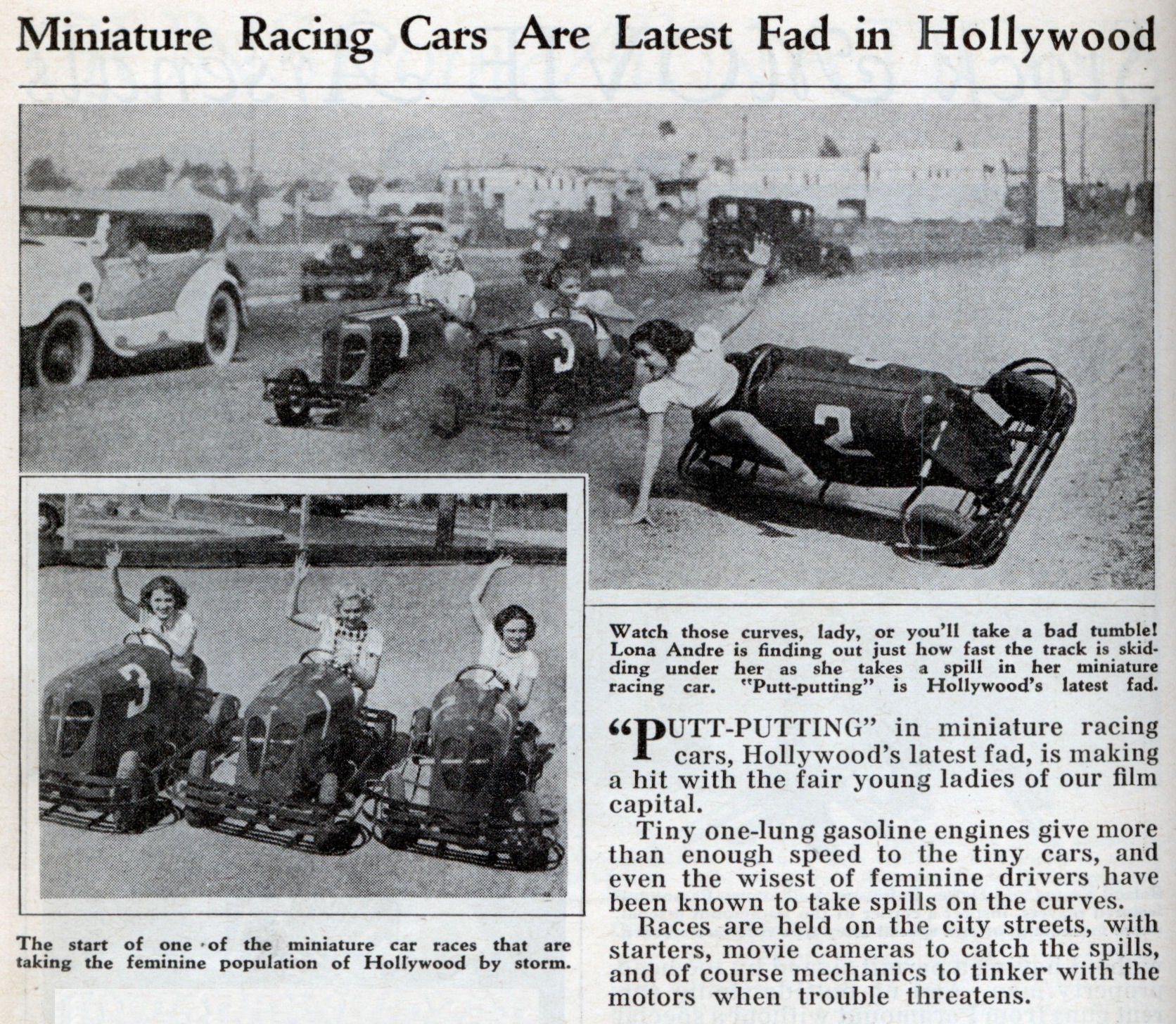