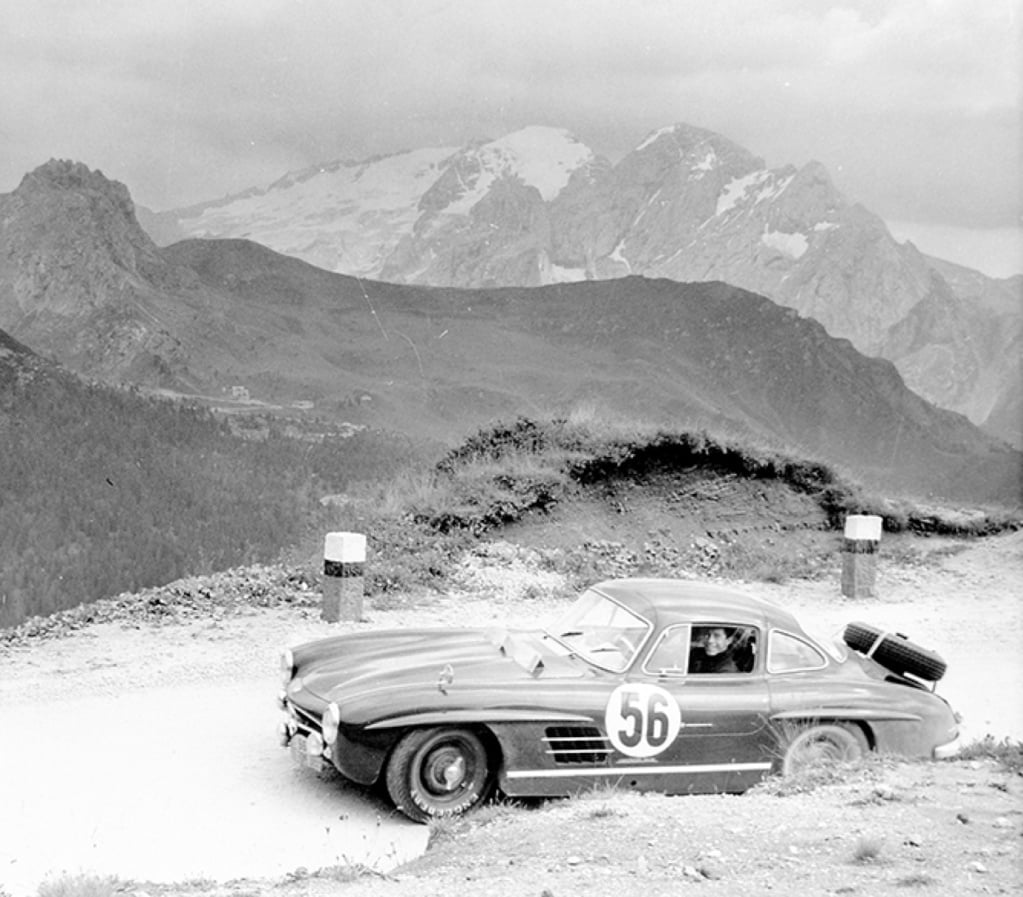 I’d be smiling ear to ear as well if I was belting around a mountain in the go seat of a dusty Mercedes 300SL.

The 1969 Dodge Charger Daytona is one of the most important cars in NASCAR history, it was the first to break the 200 mph barrier and…

This is an Alvis Sabre light tank and it’s historically notable for a couple of reasons, the most significant of which is that it’s directly…

The Fiat 1200 Wonderful has the first known post-WWII example of what would come to be known as the “targa” top, so named by Porsche…

The Matra Murena is an unusual mid-engined French sports car from the early 1980s, it features the wedge-shaped styling that was so in vogue at…