This beautiful piece of cinematography comes to you via film-maker Ricki Bedenbaugh and Lossa Engineering. The 2:23 minute video is a remarkable display of what can be achieved with a little creativity and a lot of talent, the way the film runs it almost seems like it’s the opening sequence of a feature length film starring an nocturnal anti-hero on a café racer.

Discovered via the always brilliant Pipeburn. 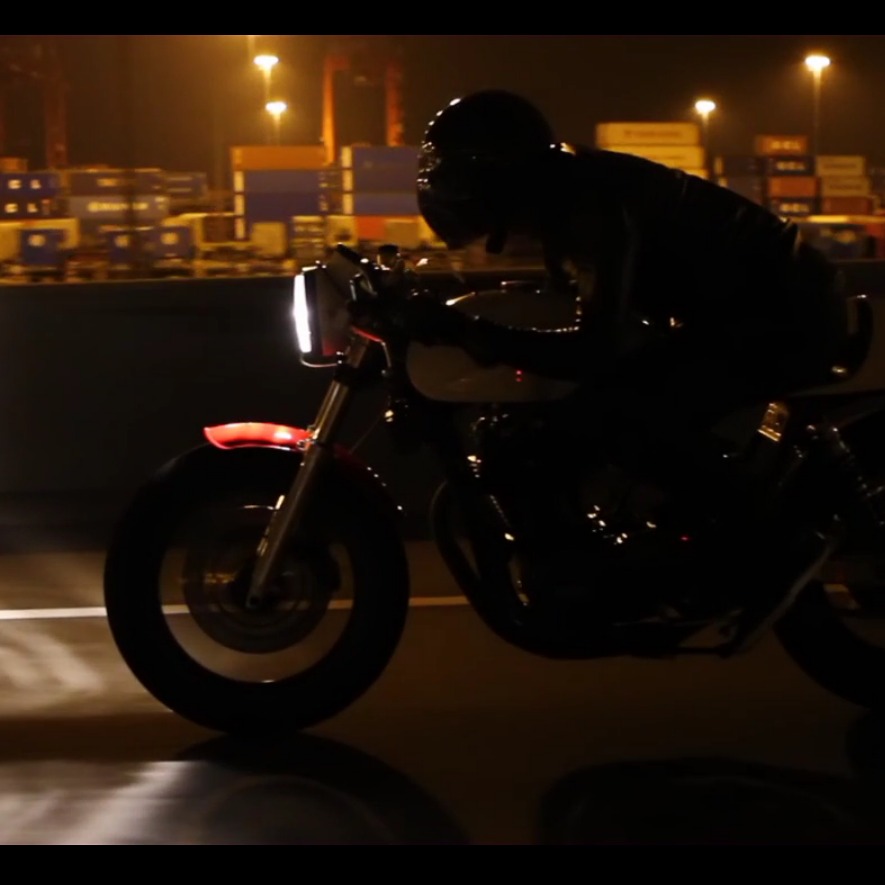