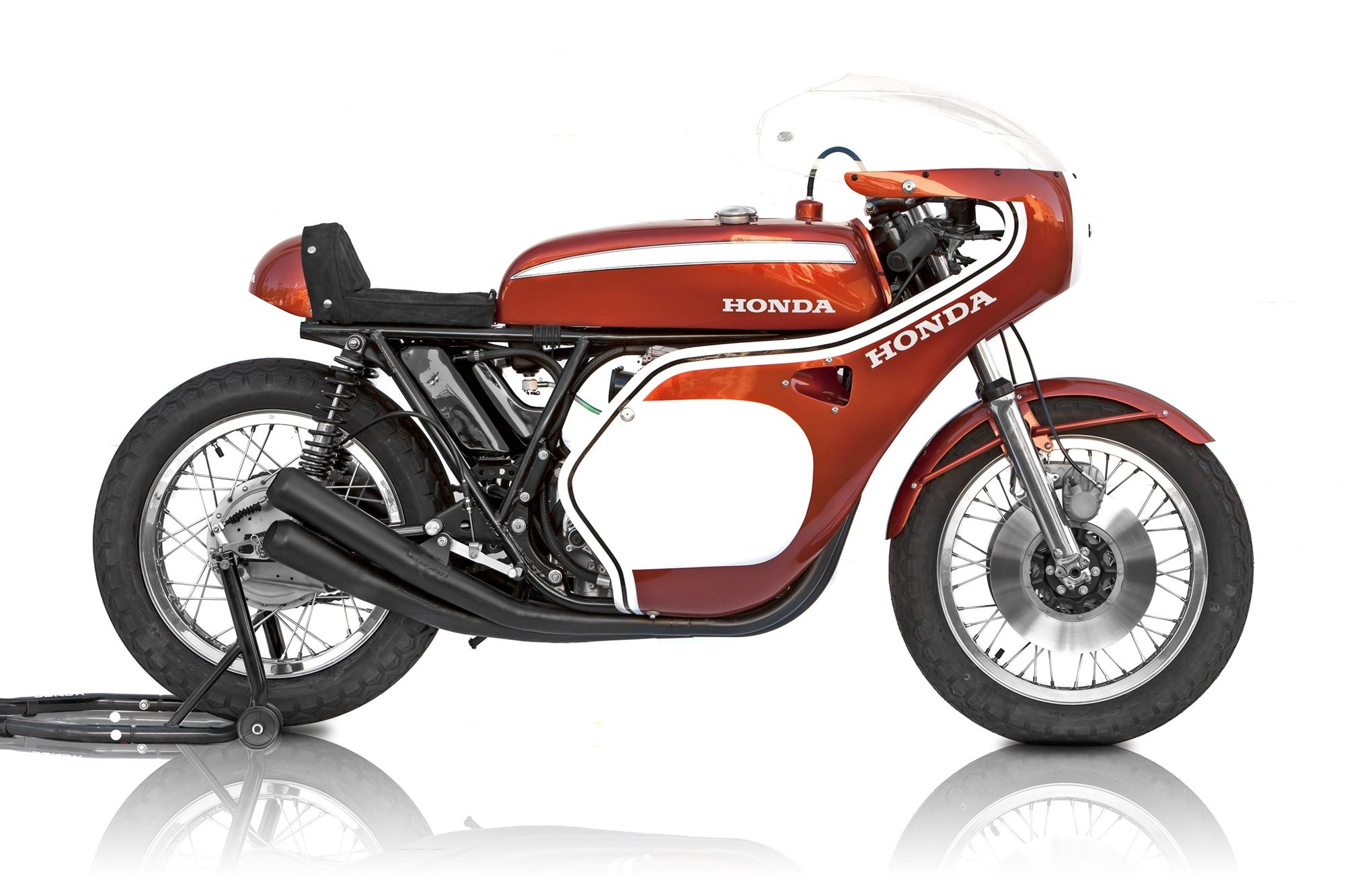 When it comes to iconic motorcycles, this one is always near the top of the list. The Honda CB750 Racing Type (also referred to as the Honda CR750) was the race spec version of Honda’s already highly capable 4-cylinder CB750.

This CB750 is a replica of the bike Dick Mann rode to victory in the late-60’s and it’s available for sale via Deus Ex Machina in Sydney, Australia. No pricing is listed for the bike but you can expect it to cost enough to cause some level of physical pain to your wallet.

Not that it would’t be worth it. 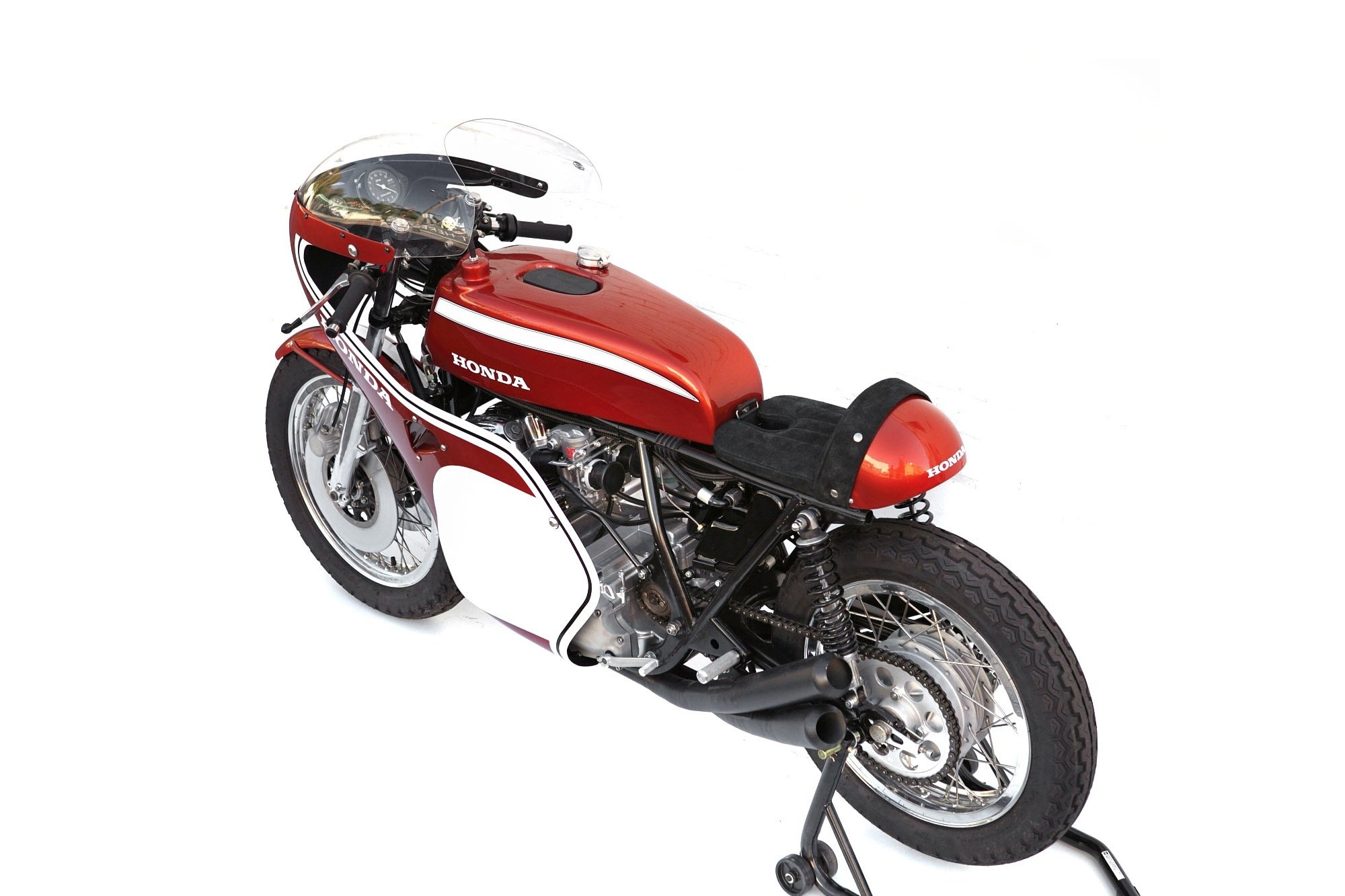 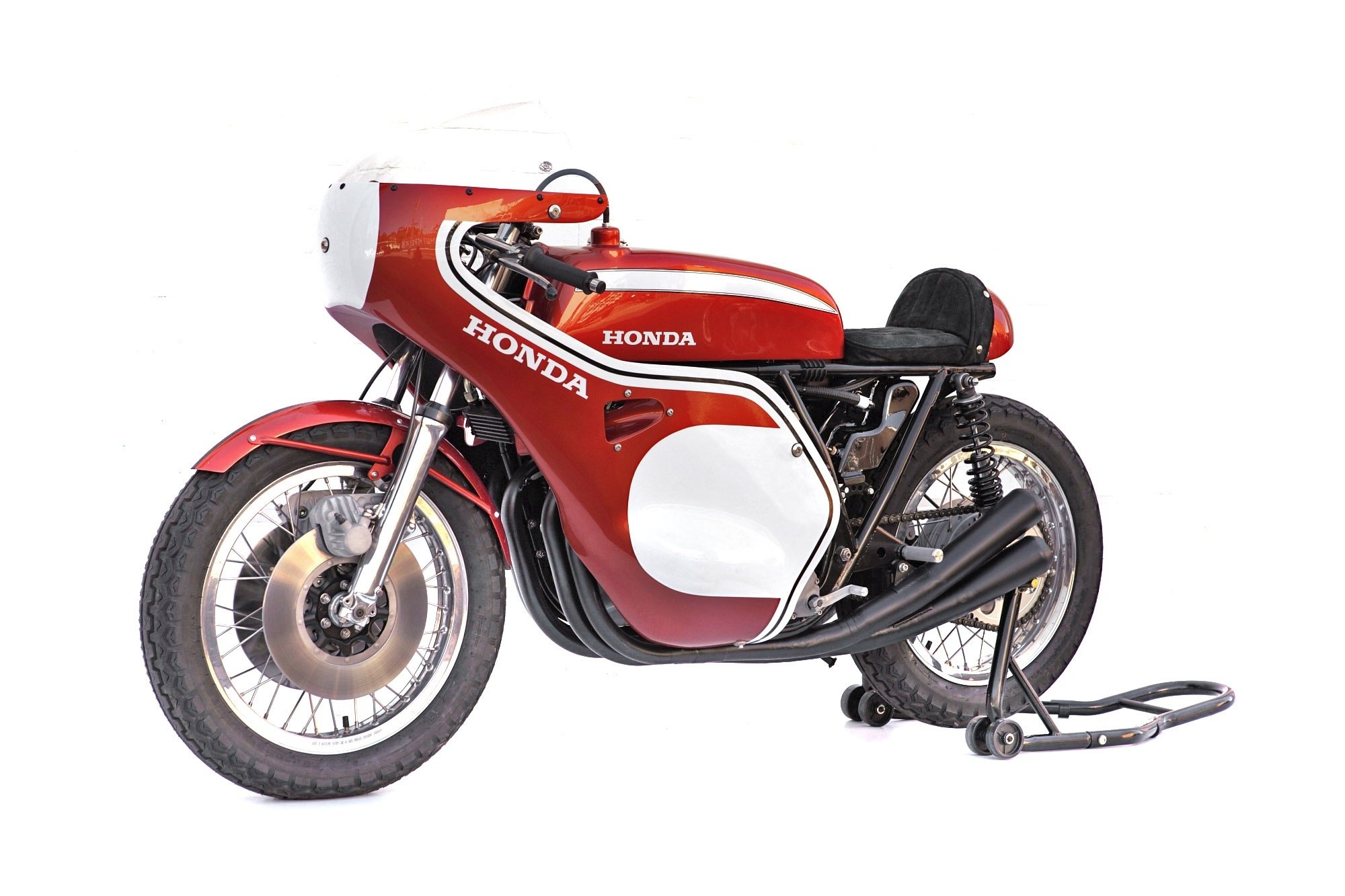 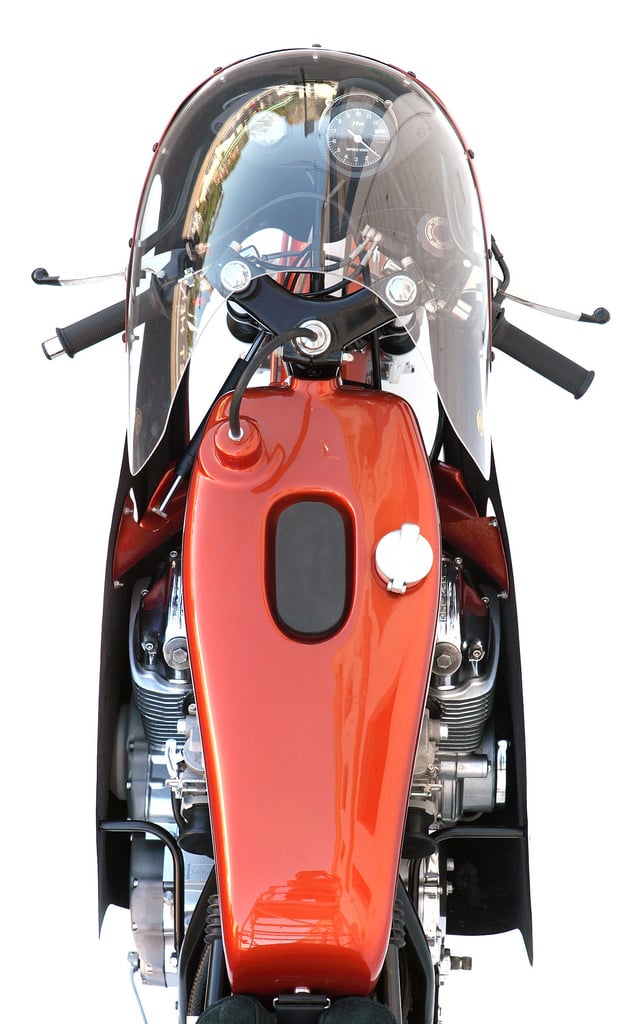 Via The Cafe Racers. 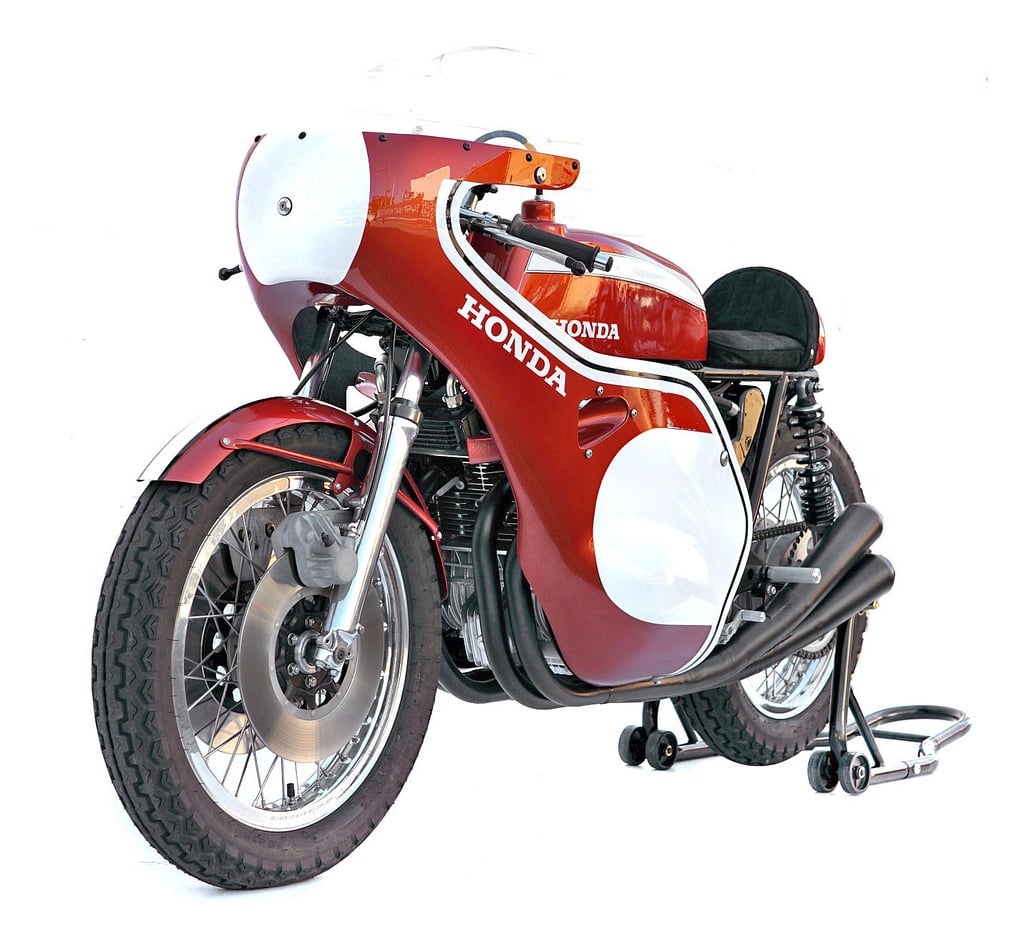