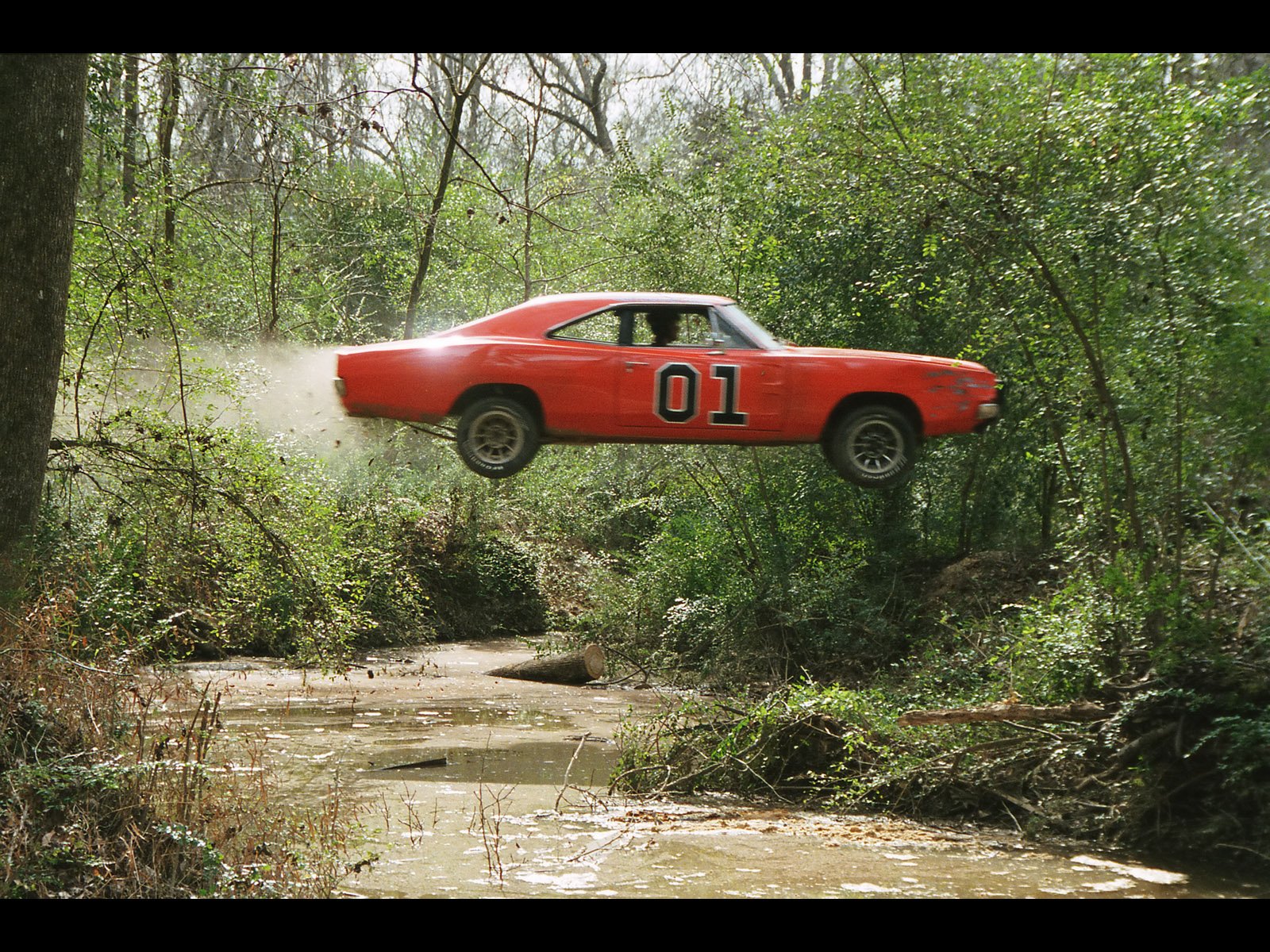 If you grew up in the 70s or 80s the General Lee was far more important to you than girls, money or food. The orange Dodge Charger with its doors welded shut was the stuff of legend, watching it sliding around a corner belting after a bad guy (or away from the cops) kicking up walls of brown dust and jumping over all of the conveniently placed dirt ramps in it’s path. It was just wonderful. 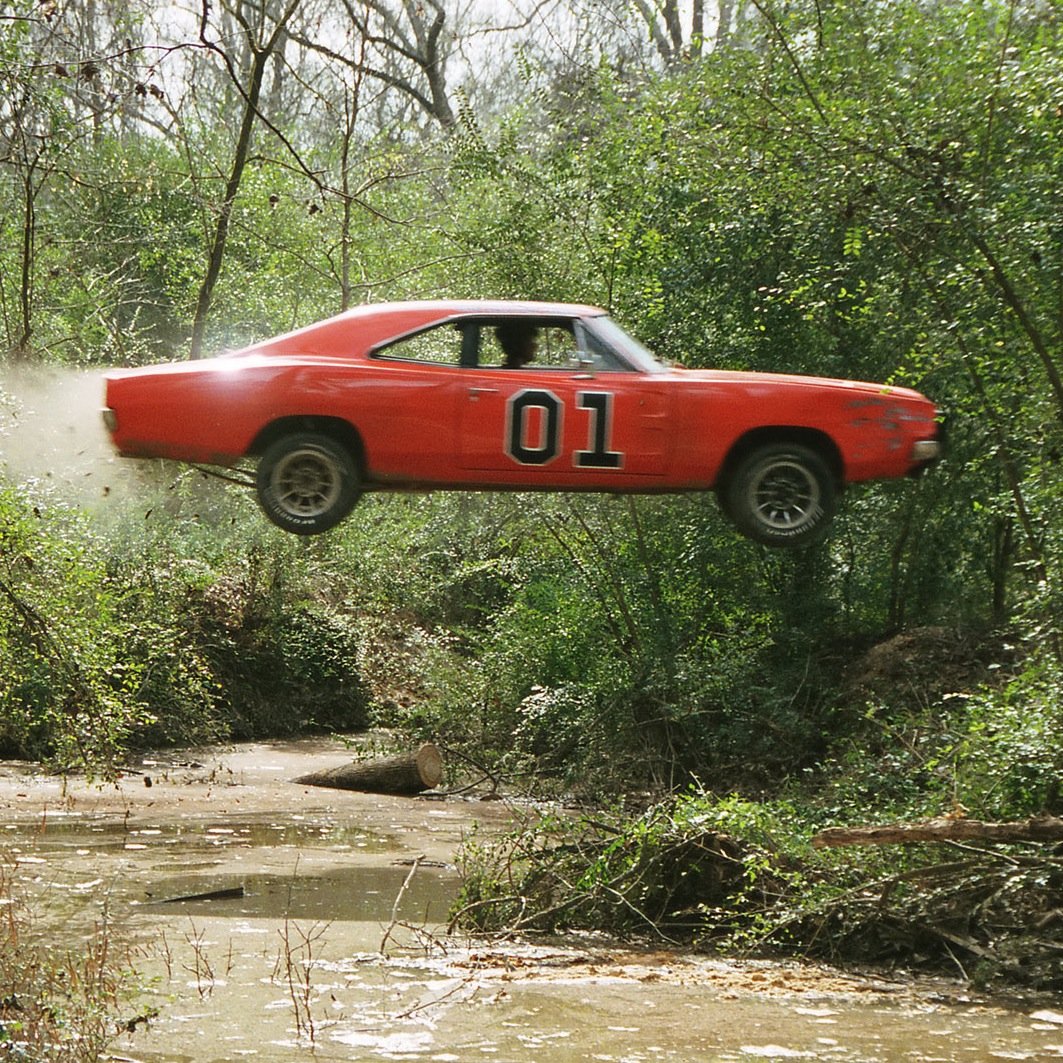