The Chevy small block V8 was first released in 1954 in the 1955 model year Chevrolets, the company can’t possibly have known it at the time, but their new engine was about to revolutionize the American automotive industry.

Today the small block V8 is one of very few engines that even non-car people will typically recognize, largely thanks to the fact that it’s been a core staple of the American car world for 70 years and counting. 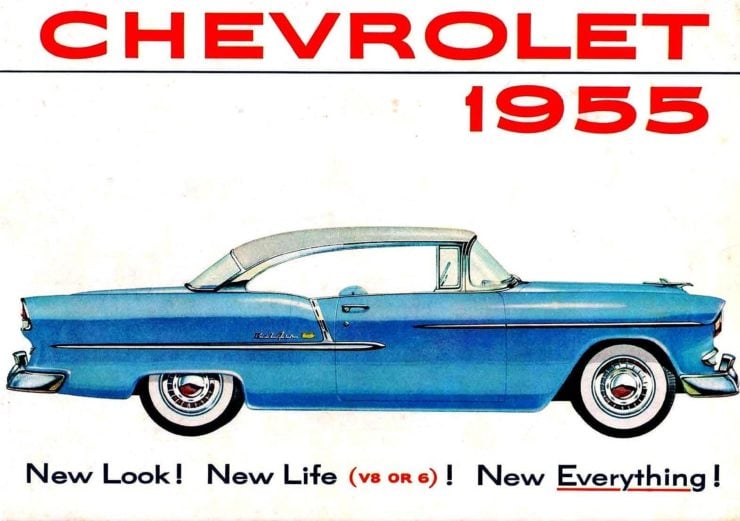 The 1955 Chevrolet with its all new optional small block V8 would fundamentally revolutionize the American automotive industry, and give Ford a run for their money.

This 43 minute long documentary does a fantastic job of showcasing the conception, development, and release of the small block V8, as well as the importance of the first production cars they were fitted to – the 1955 Chevrolet.

The small block V8 was almost certainly the best mass-produced V8 in the world when it was introduced.

This new engine was smaller, lighter, and more powerful than previous American V8s, and hot rodders soon realized that it was very responsive to tuning – making it popular for street performance cars and race cars up to and including the professional level. 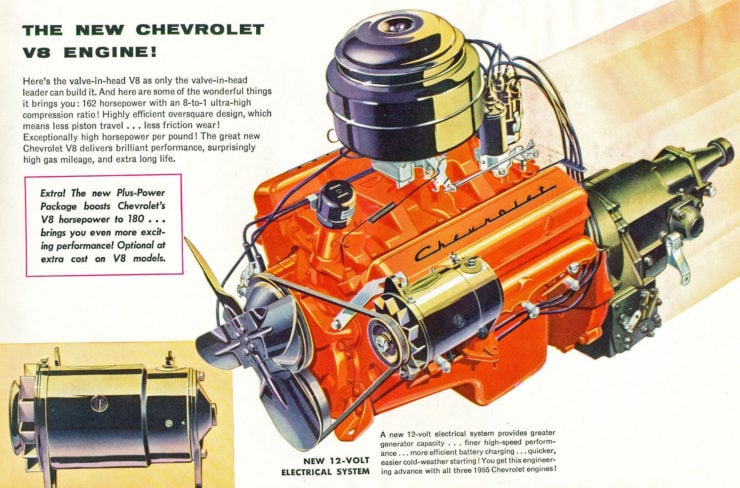 The small block was so named to differentiate it from the big block V8. The small block was available in sizes up to 400 cubic inches (6.6 liters) and it was smaller, lighter, and more powerful than its competition when it was released.