This is a Ford Mustang Shelby GT500 V8, it was purchased new as a crate engine from Ford Racing in 2016 and was then kept in storage – it’s never been used and remains in 0 mile condition.

This engine is relatively advanced compared to the pushrod Ford V8s of the distant past, it has double overhead cams, an aluminum block and heads, forged pistons, four valves per cylinder, and it’s fitted with a roots-type Eaton supercharger. 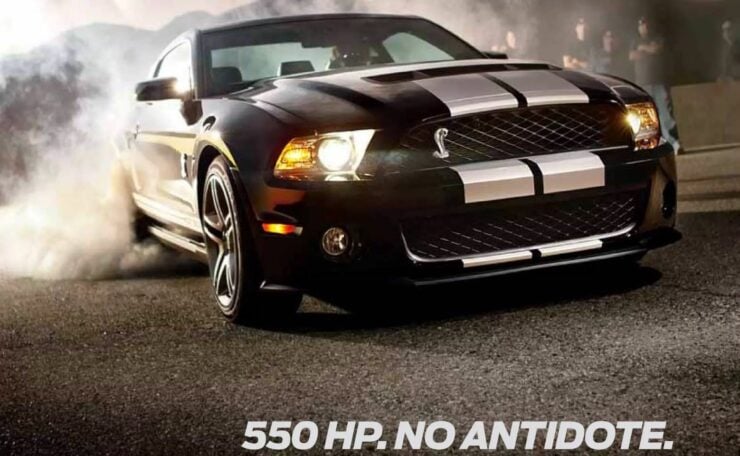 This is the second generation Shelby GT500, it had a clear visual link to the original car from 1967 and it could do the 0-62 mph dash in just 4.1 seconds.

The second generation Shelby GT500 was released in 2005 and sold over two major versions (S-197 I and S-197 II) until 2014 with a number of variants produced. The car had large shoes to fill, it was the successor to the original Shelby GT500 that had been released in 1967, which had been developed to accompany the Shelby GT350.

The second generation Shelby GT500 was based on the (then-new) Ford Mustang GT platform. It included an extensive range of performance upgrades including brakes, suspension, engine, and drivetrain components, and it proved successful with buyers. 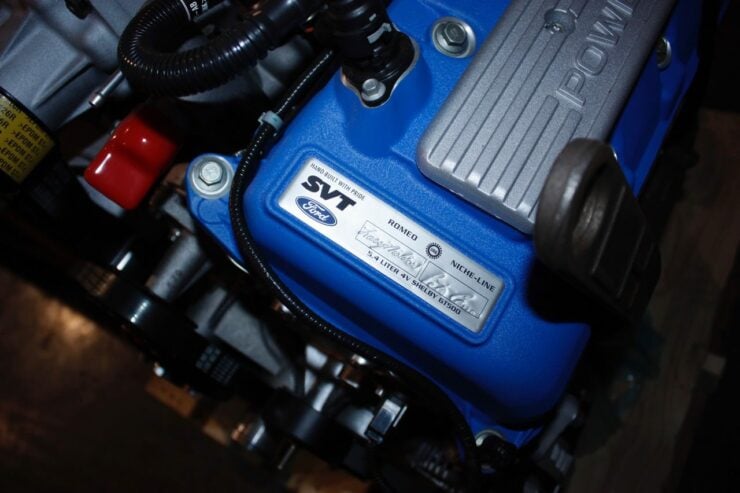 Each engine was built by hand and then carried the signature of the person who assembled it.

The V8 engine from the GT500 was available to buy as a crate engine, offering turnkey package that produced 550 bhp at 6,200 rpm with 510 lb ft of torque at 4,250 rpm. The engine was lighter than comparable iron block V8 crate engines and it was well-tested, offering good reliability out of the box.

The Shelby series of Mustangs remain in production to the current day and their popularity shows no signs of waning, with each new year bringing faster and more powerful variants.

The engine you see here is currently being offered for sale out of Bullhead City, Arizona on Bring a Trailer. If you’d like to read more about it or place a bid you can visit the listing here. 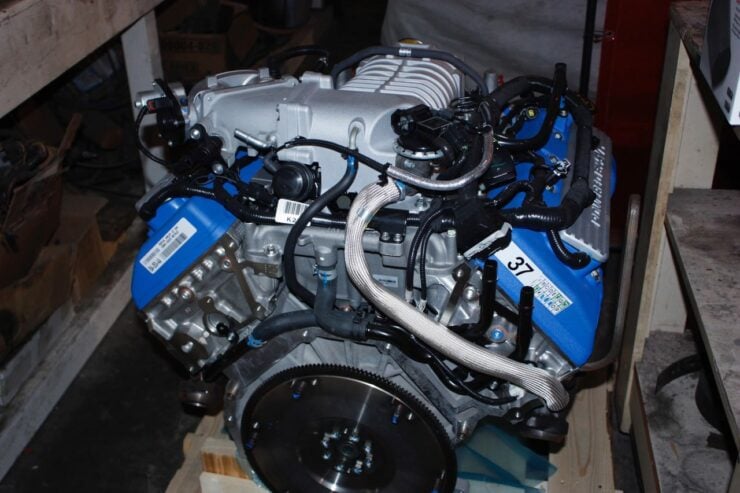 Images courtesy of Bring a Trailer. 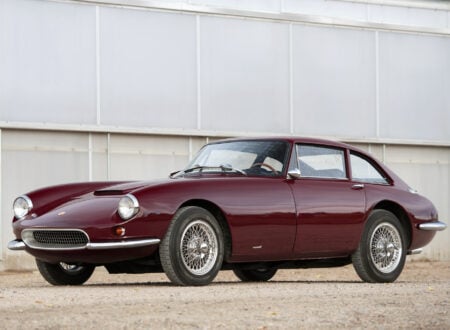 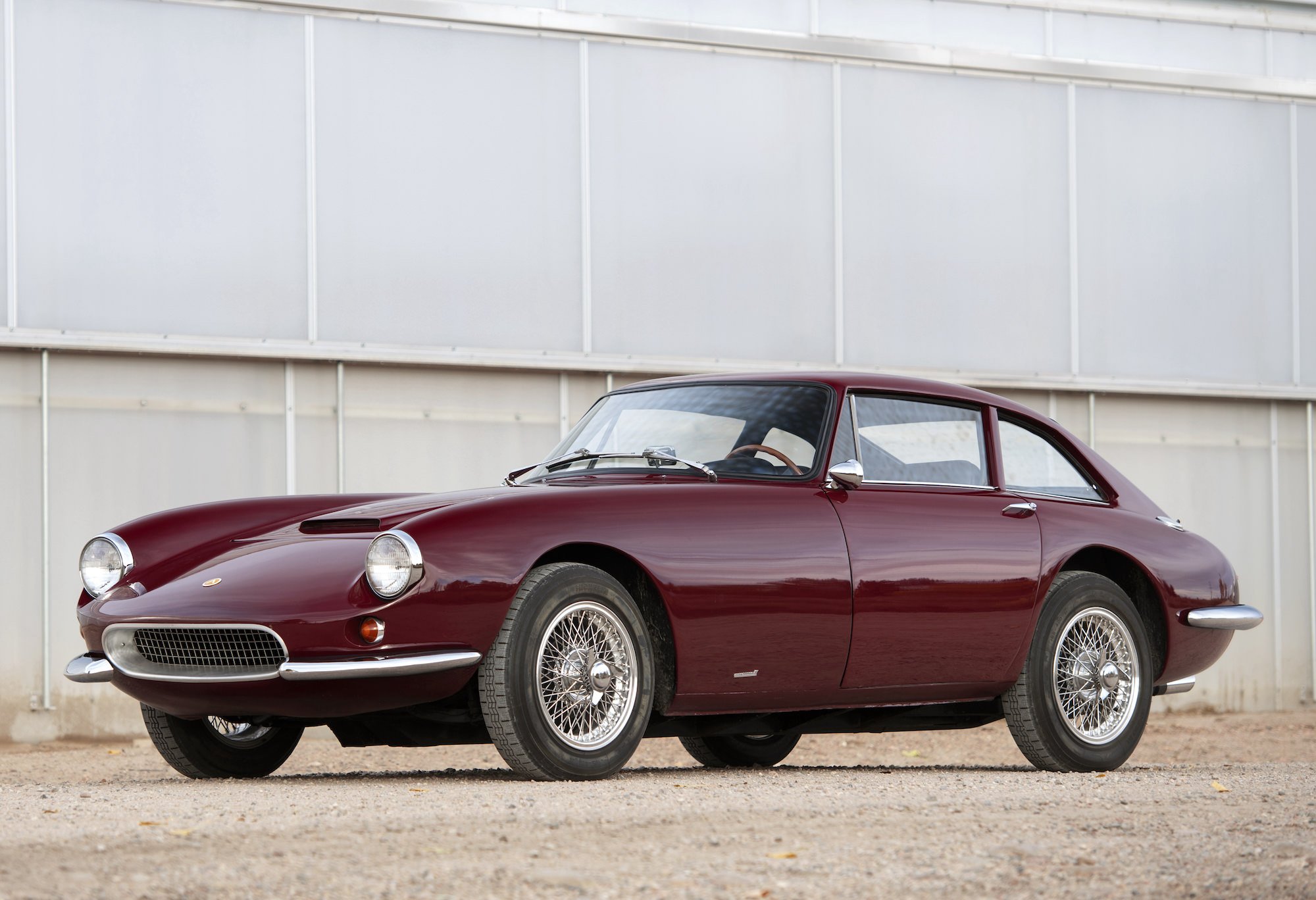