Dynamics Of A Crash – A 1970s Film About Crash Testing

Dynamics Of A Crash is a ’70s film from Chrysler Corporation about car crashes and passenger safety, all cars were fitted with seatbelts in the USA from 1968 onwards as per Federal Motor Vehicle Safety Standard 208, however seatbelt wearing wouldn’t become mandatory until the mid-1980s in most US states.

There was a significant resistance to wearing safety belts in the USA and around the world, some had theories that it was better to be unrestrained in an accident, however countless crash tests have proven that to be false.

This film was part of a decades long program to both show people the dangers and explain the importance of being strapped in. It includes some interesting crash footage shown at a different speeds and some genuinely alarming footage of crash test dummies that are unrestrained hitting the windshield head first.

Lap belts do seem to help, although the dummy’s head seems to hit the dashboard at a potentially fatal speed, whereas the completed restrained dummies seem to suffer little more than a sore neck. 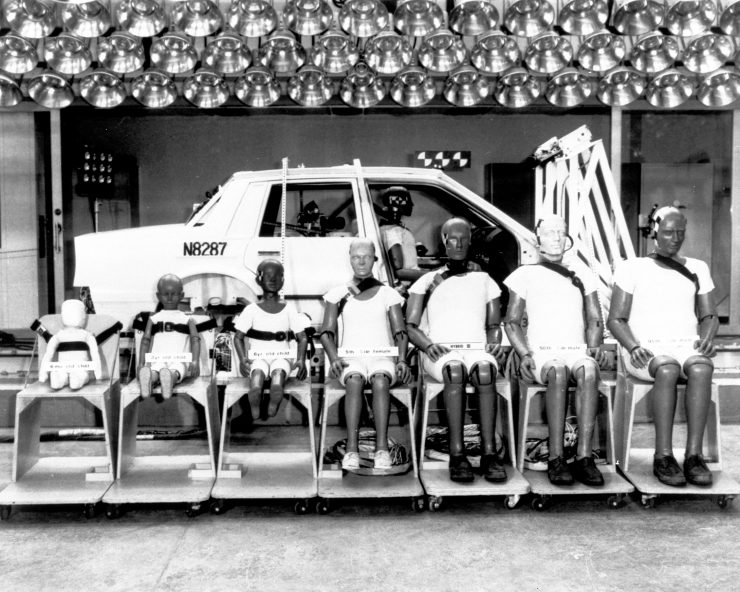 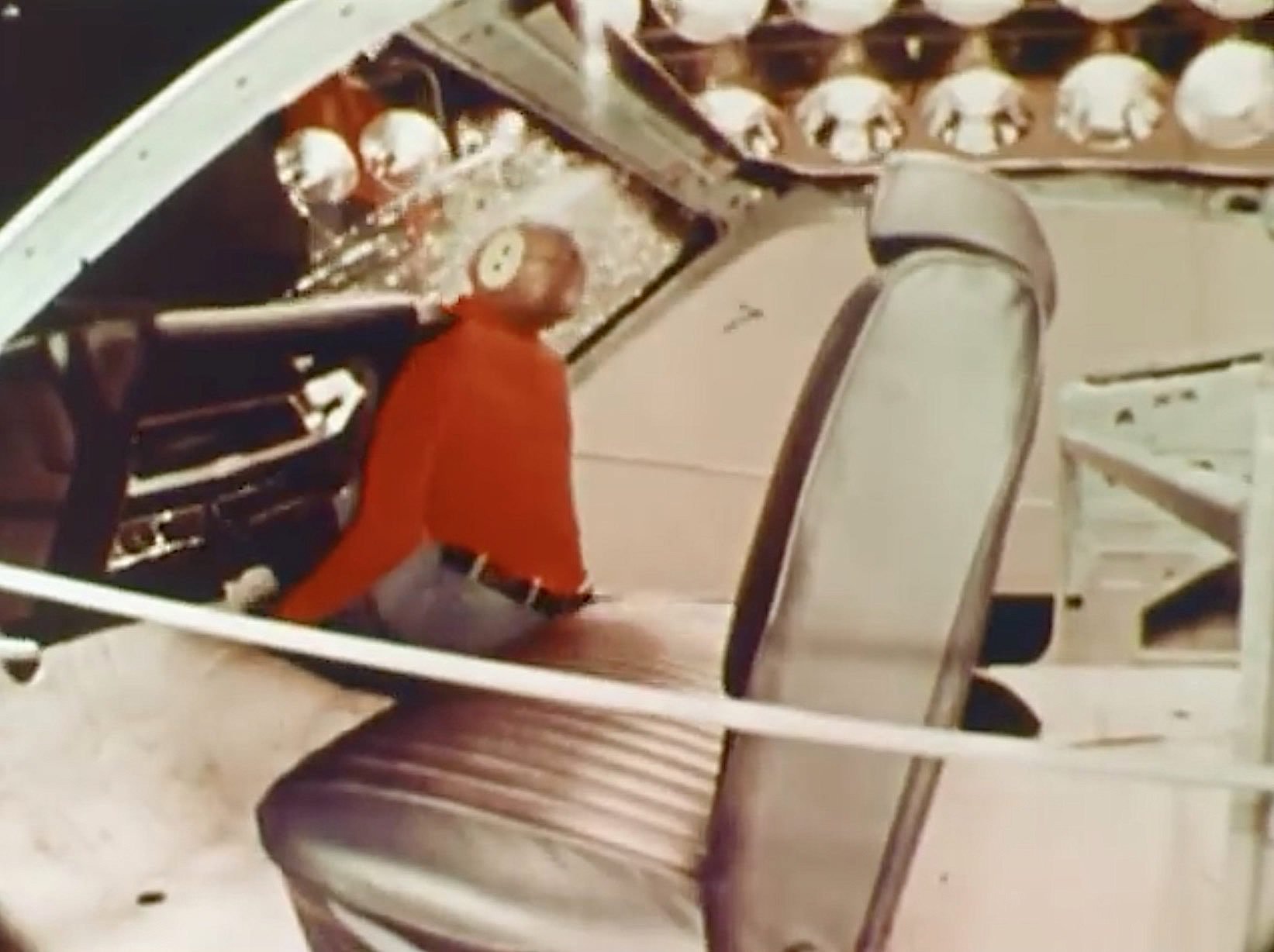