This short film from Brightside Media tells the story of the Alpina B6 3.5 owned by legendary international DJ Carl Cox.

Cox is well-known for his love of cars, classics in particular, and he’s far more knowledgable about the vehicles in his stable than many celebrity owners – not to mention the fact he actually drives them regularly. 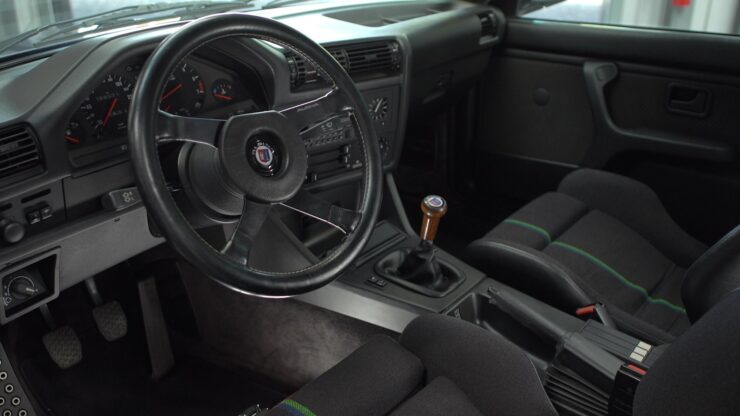 The interior of the Alpina B6 benefits from new Recaro seats, a new leather trimmed Alpina steering wheel, and a matching wooden gear knob.

The Alpina B6 3.5 was fitted with the BMW M30 “Big Six” that had been extensively modified to produce 261 bhp and 255 lb ft of torque. These modifications included the use of lightweight high-compression Mahle pistons and connecting rods, a ported and polished cylinder head, a high-performance camshaft and exhaust system, and a Bosch Motronic digital engine control unit.

The upgrades weren’t confined to the space under the hood, the B6 also received Bilstein shock absorbers and progressive springs up front. Larger ventilated disc brakes were fitted up front and the trademark Alpina wheels were fitted on all four corners.

Recaro bucket seats with Alpina stripes replaced the original BMW seats, a new leather trimmed Alpina steering wheel was also installed along with a matching wooden gear knob. Other changes included the fitment of a new front lip spoiler, a rear trunk lid spoiler, and of course, the famous Alpina stripe decals down either side. 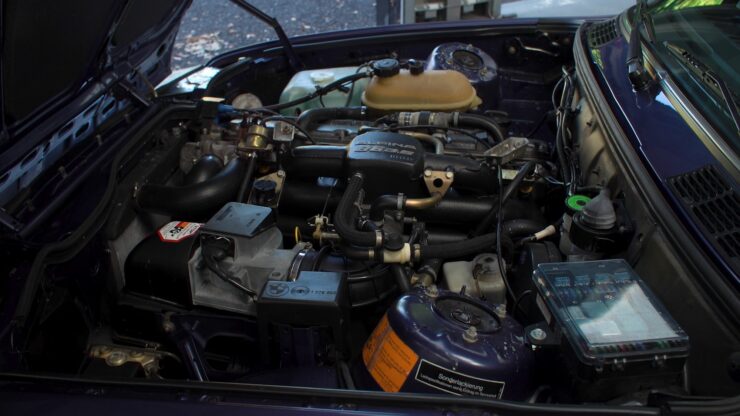 The original M20 engine is removed and a new M30 straight-six with a displacement of 3.5 liters is fitted. This engine is highly modified and it produces 261 bhp and 255 lb ft of torque.

Alpina kept the B6 in production from 1984 until 1990 and just 219 were built in total. They’re now among the most collectible examples of the E30 ever made and typically change hands for more than the much sought after E30 M3.

This film does a great job of telling the story of how Carl Cox came across this car, and it goes into detail about the unusual history of this B6 – possibly the only B6 2.8 that was factory-converted to B6 3.5 specification by Alpina in period. 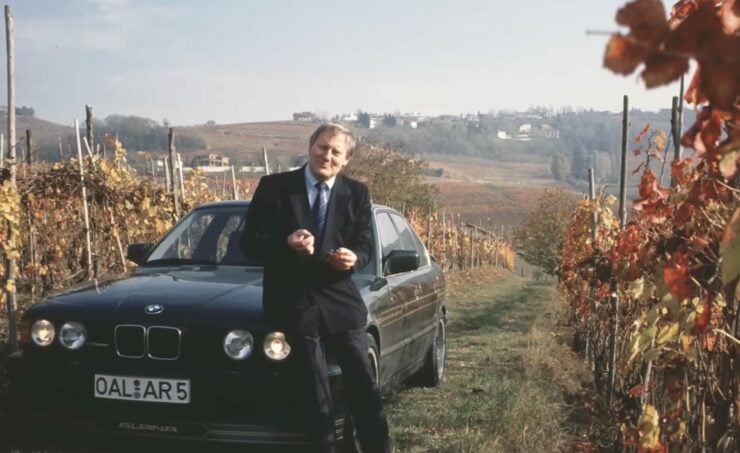 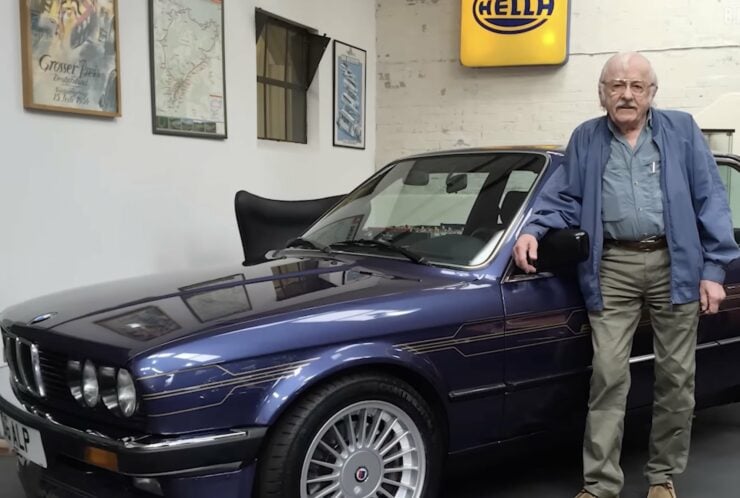 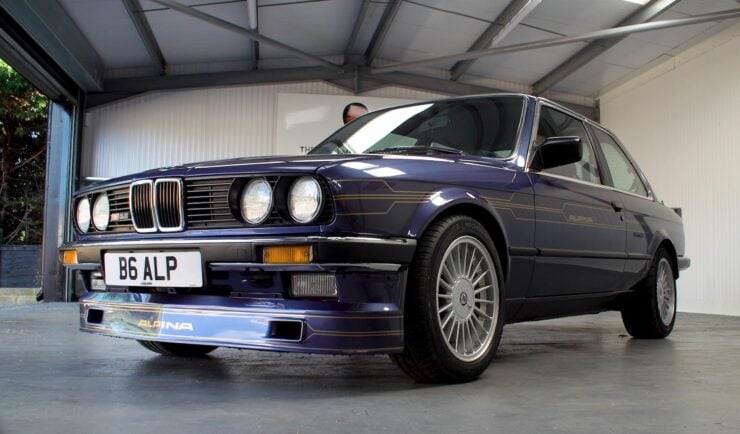 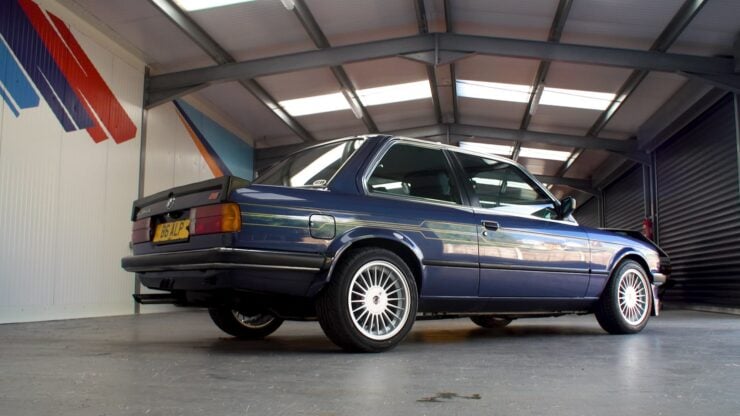 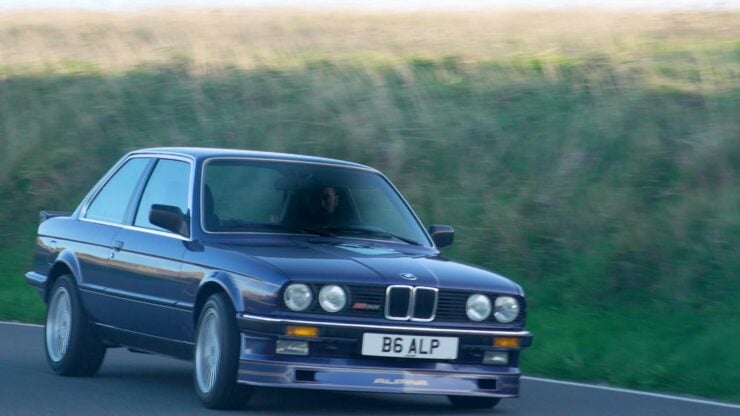